This is our last day of crowdfunding – that fateful moment in which you might expect a creator to turn up the pressure, urging you to back their campaign while you still can. But that's not why we're here. :) As we mentioned in our previous update, Crowd Supply will continue selling SlimeVR trackers until they run out of the stock units they purchased from us during the campaign. (And possibly well after that, as long as we're still making Slimes.) Instead, we just want to say thanks... Read the full update.

As our crowdfunding campaign comes to an incredibly successful end (thanks for the support everybody!), it's time to talk about what comes next. Read the full update.

Throughout the course of our campaign, and long before it began, you've been asking us questions. Today we will try to answer as many of them as possible and put those answers here for all to see! Read the full update.

This update includes a breakdown of what's been keeping us busy, lately, including an early, work-in-progress, proof-of-concept demo of possible, future support for standalone Oculus Quest applications. (How's that for a disclaimer?) Read the full update.

A Render of Our Translucent Purple Enclosures & More About Device Configuration

This update includes a 3D render designed to give you a sense of what our translucent purple enclosures will look like. It also describes our Skeleton Auto-Configuration tool, which is part of the interactive setup process we are developing to help you get up and running as quickly and easily as possible. Read the full update.

Join us for an AMA on Discord this Wednesday Sep. 15th!

Join us for an informative and fun SlimeVR AMA in the Crowd Supply Discord this Wednesday, September 15th 2021 at 1pm PST. You will be able to chat with the SlimeVR creators and ask questions for the allotted hour. View the full update for a link to a Discord invite. Read the full update.

Thank You, DIY, Open Source, and the Future

Thanks to your support, the SlimeVR campaign was funded within 12 hours. Currently, more than 1000 people have ordered themselves a Slime set or two. This is a huge step for open source VR, and hopefully it's only the first of many. This update talks a bit about our place in the open source community that has grown up around full-body tracking for VR, introduces a new foot-tracking video, and briefly mentions our plans for the near future Read the full update.

Our Campaign Is Live!

We believe that VR, like all technology, should be open and accessible. SlimeVR Full-Body Tracking is our first step toward that objective – toward a world in which VR is both more immersive and more affordable. SlimeVR trackers not only compete with more expensive alternatives, they surpass them in many ways: SlimeVR trackers can't be occluded, they're compatible with any PCVR setup (without requiring additional base stations), they can be used in a room of any size, and their batteries last for up to 15 hours of playtime. Read the full update.

A small company with the enthusiastic goal of bringing accessible VR to a wide audience. 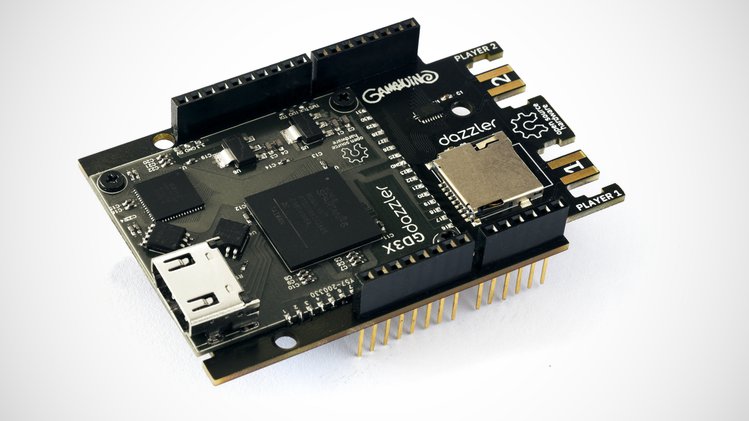 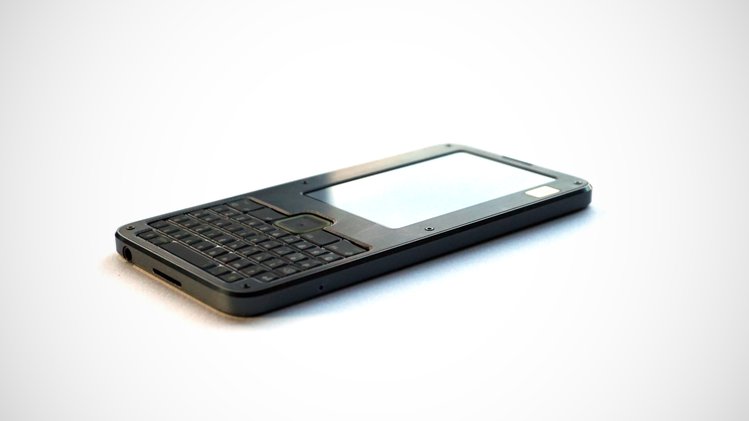