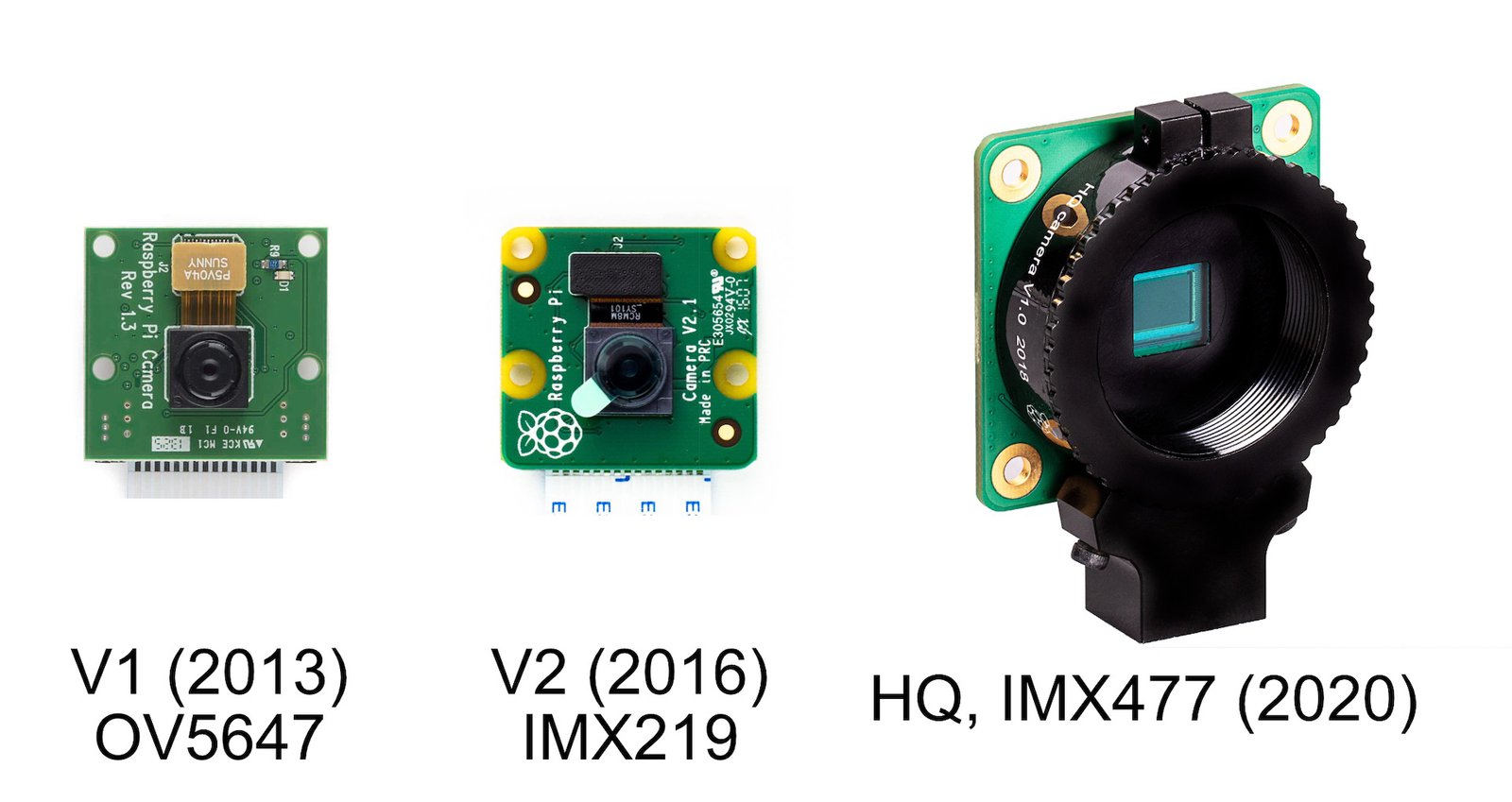 A brief look at the history of Raspberry Pi camera modules:

The HQ camera has a lot of new features

Let’s take a look at the most interesting advantages from the perspective of stereoscopy: 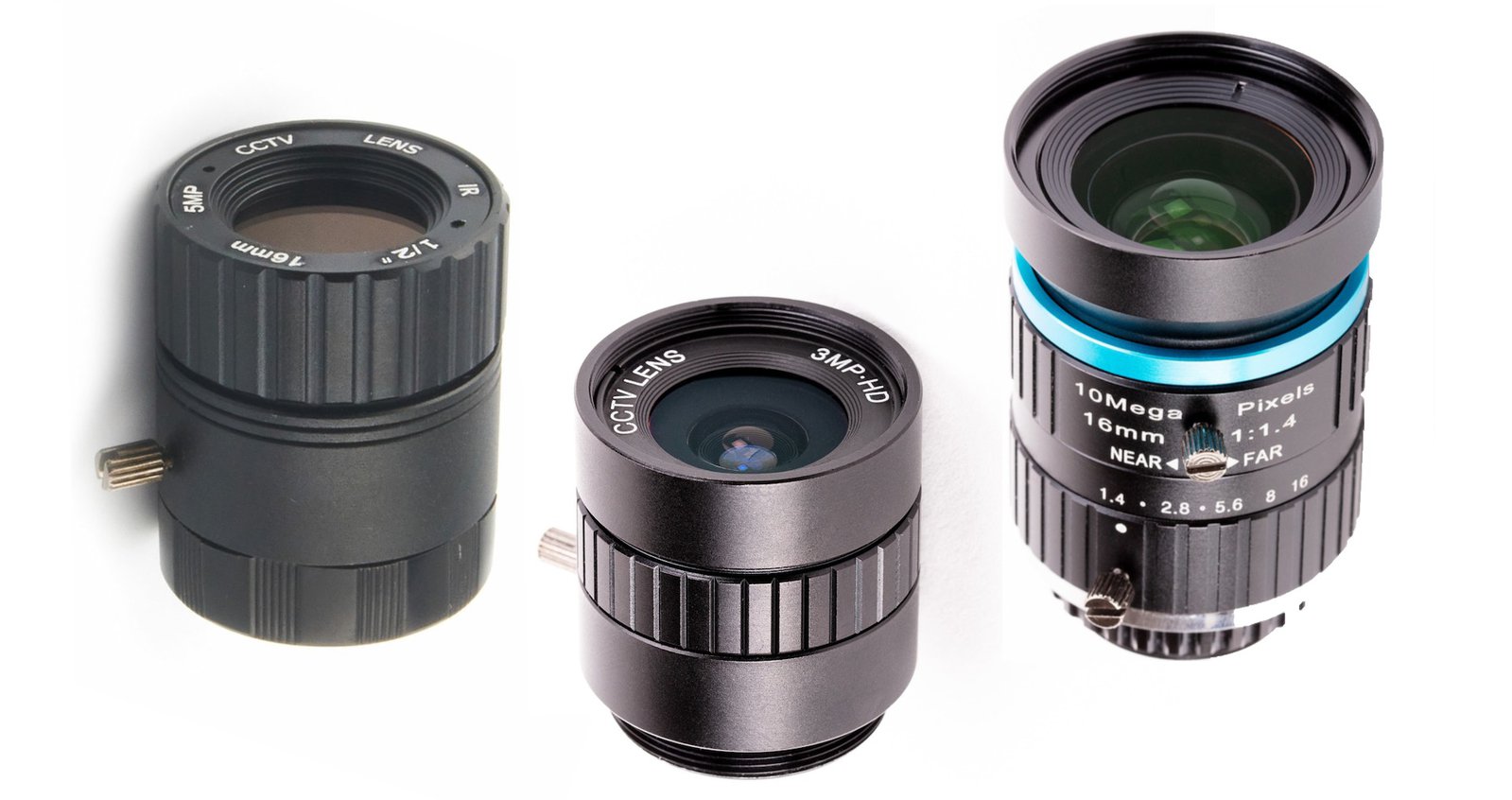 Three tips to help you use optics to improve your photography:

To get a good stereoscopic image, both cameras need to capture their frames at the exact same time. Unsurprisingly, one of the most common questions we get is about how to keep cameras in sync. Fortunately, the HQ camera has one more exclusive feature: a pair of HQ cameras can synchronize with one another. And, just like high-end industrial stereoscopic and multi-camera devices, they can do so with nanosecond precision by using direct negotiation between the two IMX477 sensors.

Basically, each sensor can act as a primary or as a secondary. When the primary is preparing to capture a frame, it sends a short command to the secondary so that both cameras grab a frame at virtually the same instant.

The XVS soldering pad is used for this camera synchronization. To get both HQ cameras synced, you need to connect these pads and add a few lines to your config.txt. This Raspberry Pi forum thread more detail. (We’ll be adding that information to our Wiki soon.)

You can also use HQ cameras in stereoscopic mode without this hardware synchronization. Even if you fall back to the same type of software sync employed by the v1 and v2 cameras, you will still get millisecond precision. Our experiments have shown that hardware and software sync are nearly indistinguishable, but this may change as applications and techniques evolve to take advantage of what is now a stock feature of the HQ camera.

In summary, HQ camera has a bigger, better sensor; a hardware-synchronization feature; and higher quality, more versatile optics. Note, however, that C/CS optics have more metal and glass in them, so they do weigh more. To handle the additional weight, we designed our new metal HQ housing.

Q: Is it possible to take ultraviolet photos using HQ cameras?
Q: What are the advanced-adjustment features of the HQ housing?