Whew! That was close, the campaign funded with an hour to spare. Thank you very much for making this project a reality.

Here’s the plan: We will be sending out boards for a pre-production run over the next couple of months to ensure all the design changes we have made work as planned, followed by a production run for delivery and fulfillment by Crowd Supply.

All planned changes to the Vision SoM have been made and it is now ready to send out for fabrication. 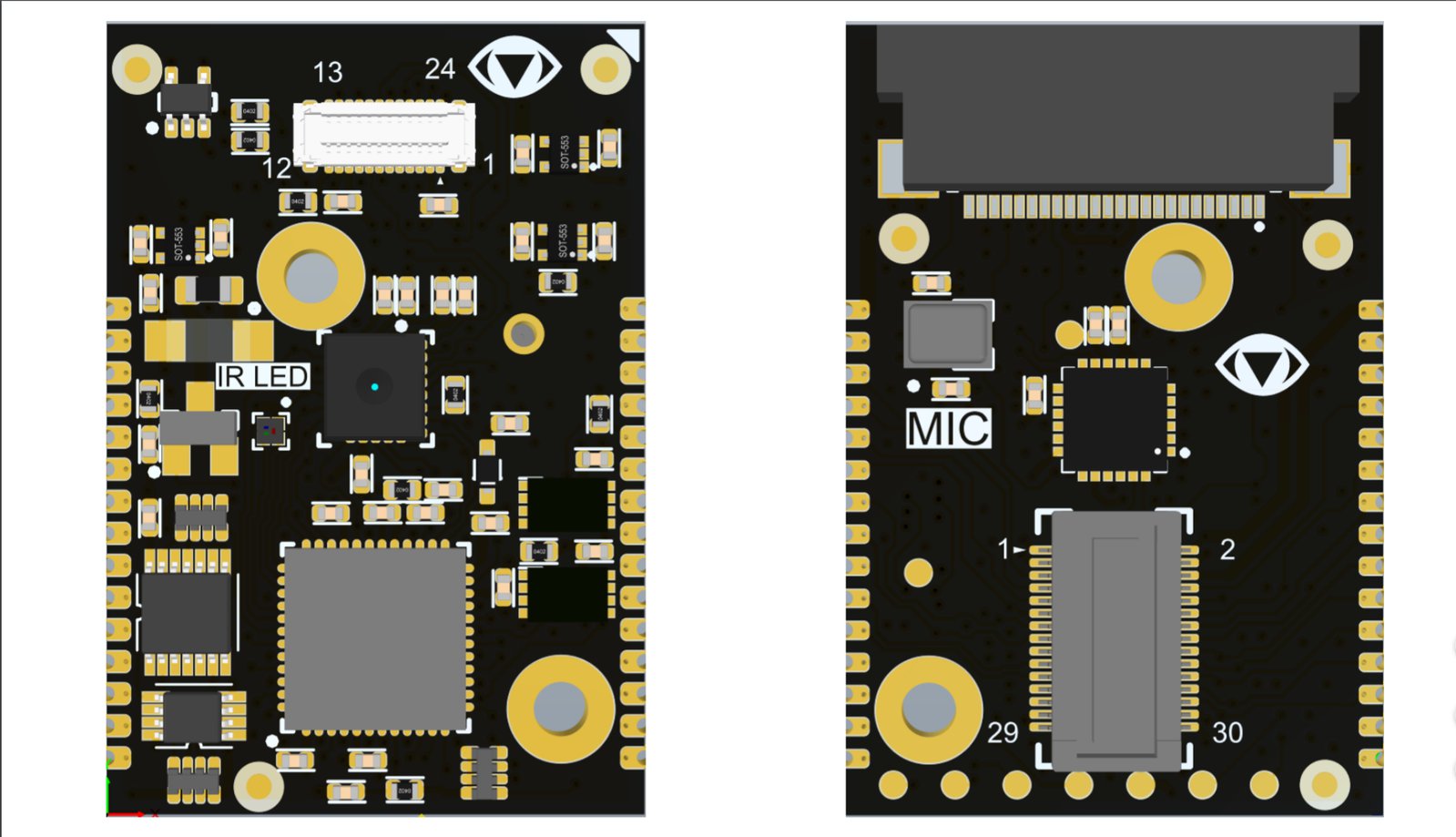 A couple of backers liked the ability to connect to a Raspberry Pi. Besides the design changes already planned for the developer kit, we added an RPi compatible connector on the developer kit so it can be an RPi shield.

In addition, we added the ability to connect up to 4 PWM servo’s to the developer kit. Heres a short video showing the Verilog running on an UPduino as a proof of concept. This feature would allow you to run a quad copter or RC car using the FPGA alone!

The board design is now complete and will be sent out for fab very soon.

The breakout board was rather bare and some backers gave us feedback about this. This has now been modified to be an Adafruit Feather form factor with the following features:

The layout is now complete and will be sent out for fabrication.

The Artemis adapter was supposed to be released as design files only. However, with the Breakout board being converted to the same form factor, the Artemis board has become obsolete and will not be pursued anymore.

Stay tuned for an update once the pre-production run is completed!