Apologies for the long delay between updates.

There were a number of changes planned and the breakout board morphed into a Feather form factor based on backer input. All these changes have to be prototyped and proven before building production units. This update covers all the activities that have happened to prove out the prototypes.

Due to a delay in getting funds disbursed from the campaign, we have missed our window for the production build. The next window is in the second week of January. This will cause a delay in delivering the units to Crowd Supply for distribution to backers. We have updated the estimated shipping date accordingly.

Here are some photos and videos from the prototype build. Things are looking pretty good so far: all circuits on the breakout board are functional, the developer kit programs the SoM successfully, and the SoM FPGA programs successfully.

Plenty left to do folks. Heres my summary of the To-Do list:

The builds were done at our amazing partners facility (Emcraft Systems) at Carlsbad, CA. 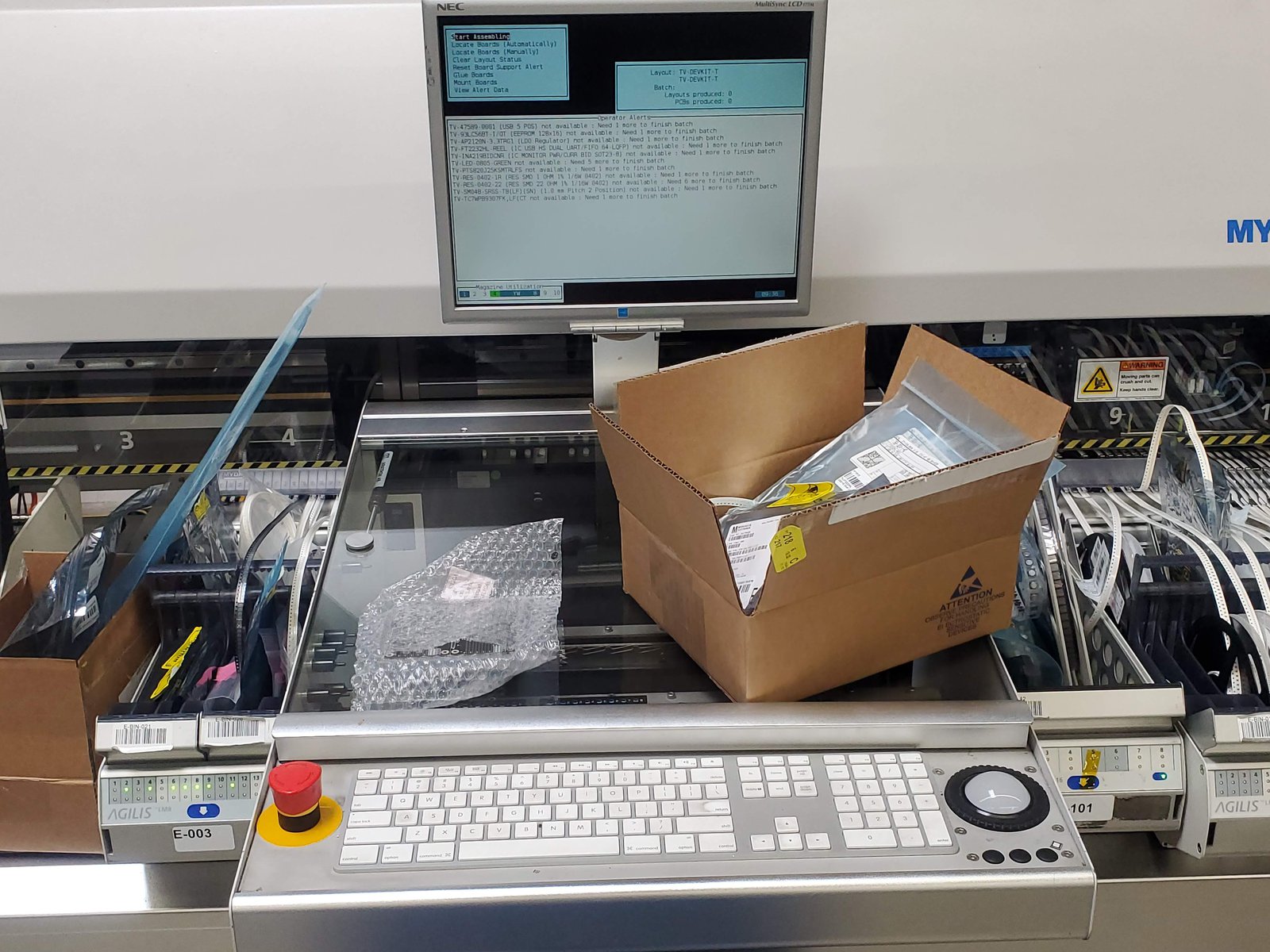 The boards get solder paste printed on them using a paste printer (much like an inkjet), fascinating to see this at work! This allows for extreme control over the amount of solder on each pad to prevent manufacturing issues such as poor solder joints, tombstoning, etc.

Then the boards go through a machine that can place thousands of parts per minute!

After placement, some parts had to be hand assembled. Quan, our SMT operator, has super steady hands indeed! 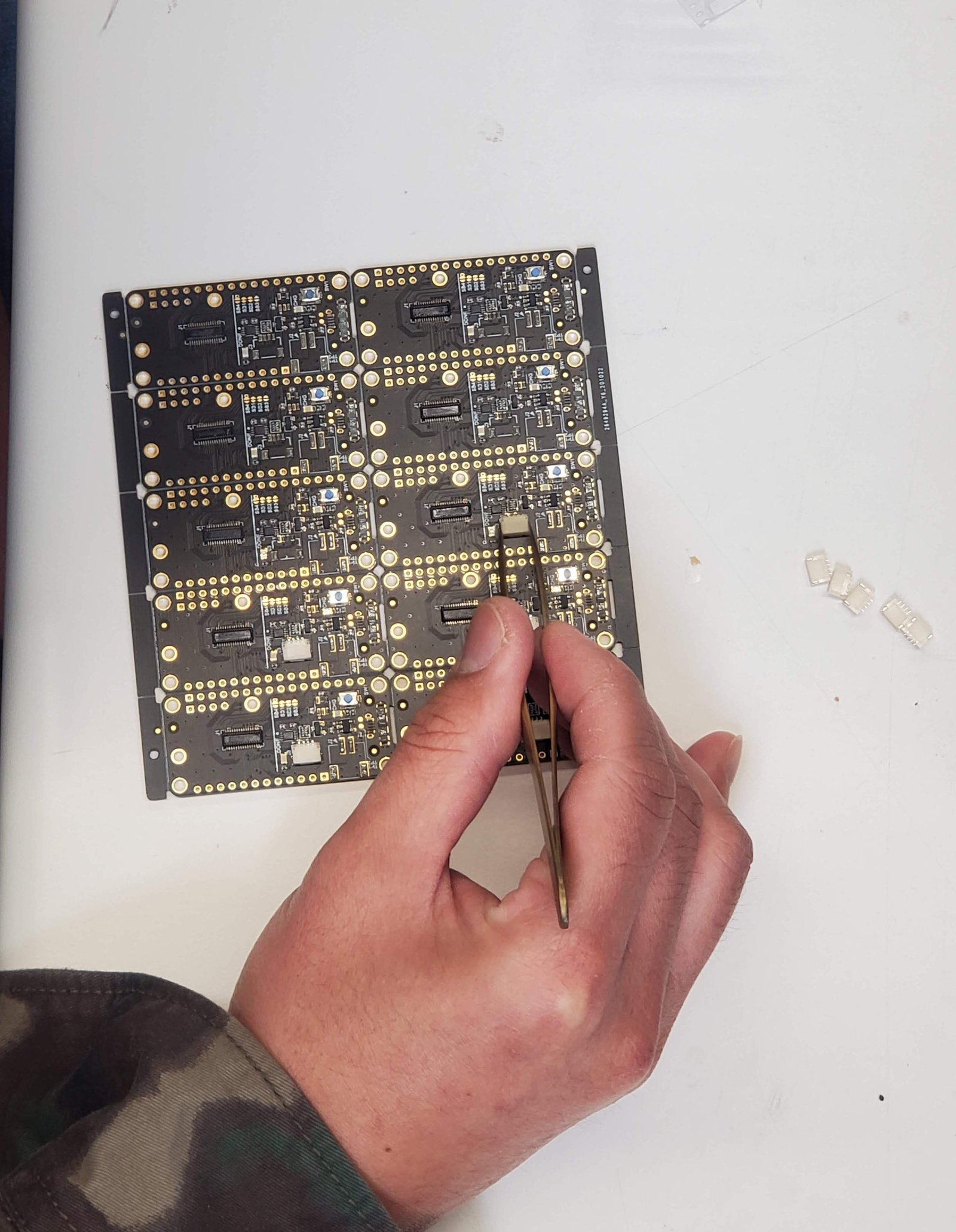 The boards go through a vapor phase reflow oven, pretty cool technology at work. Heres what the SoM boards look like after reflow. 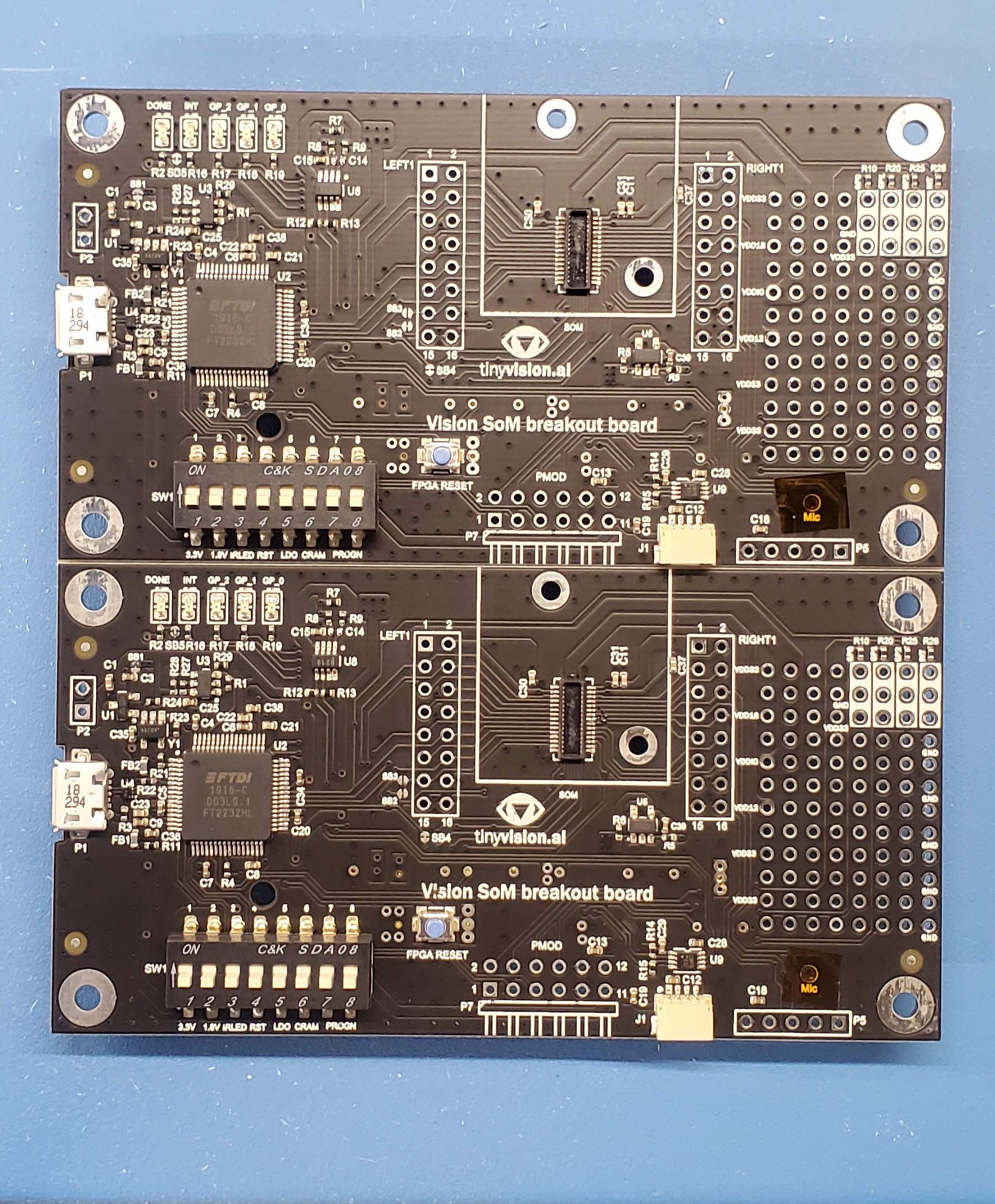 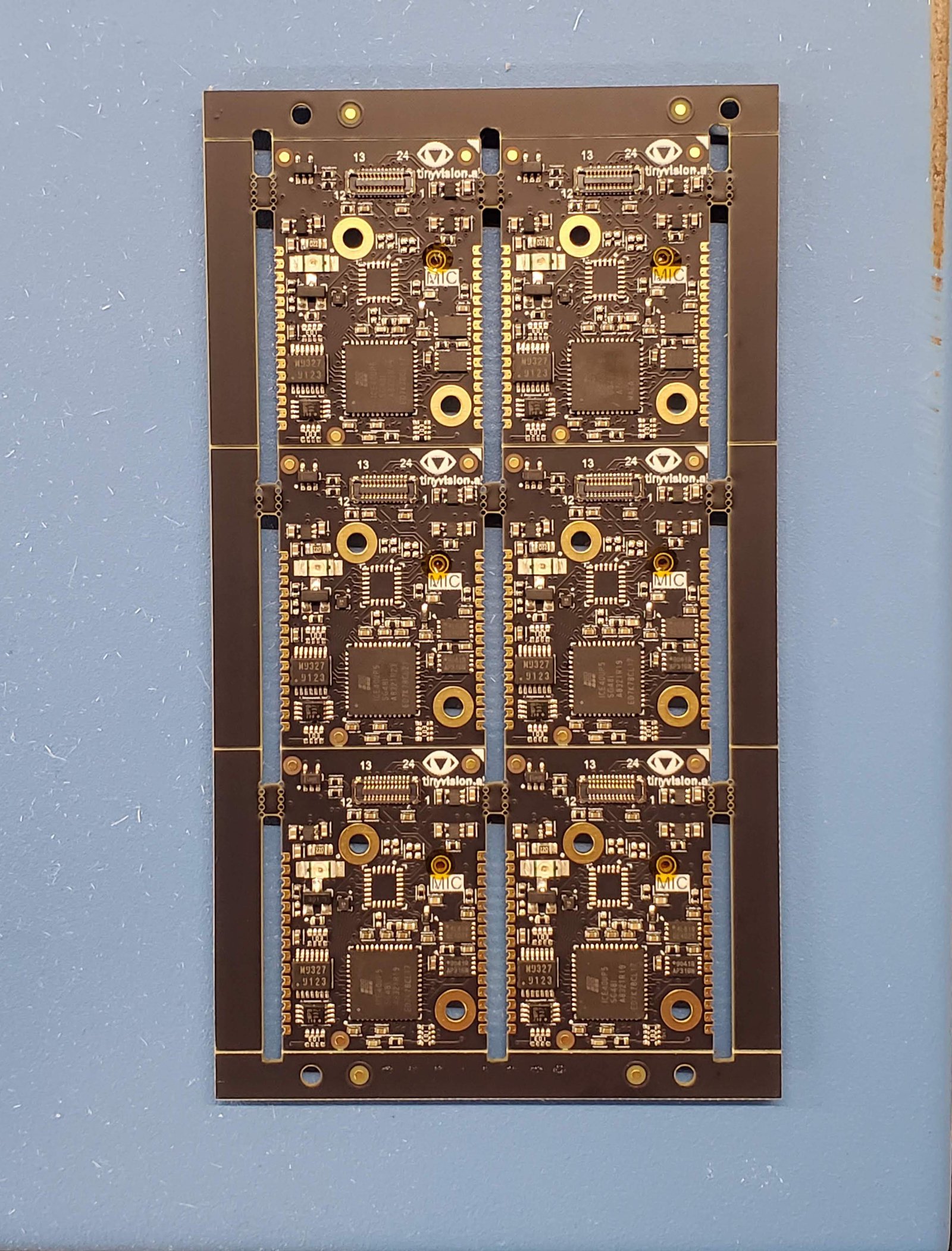 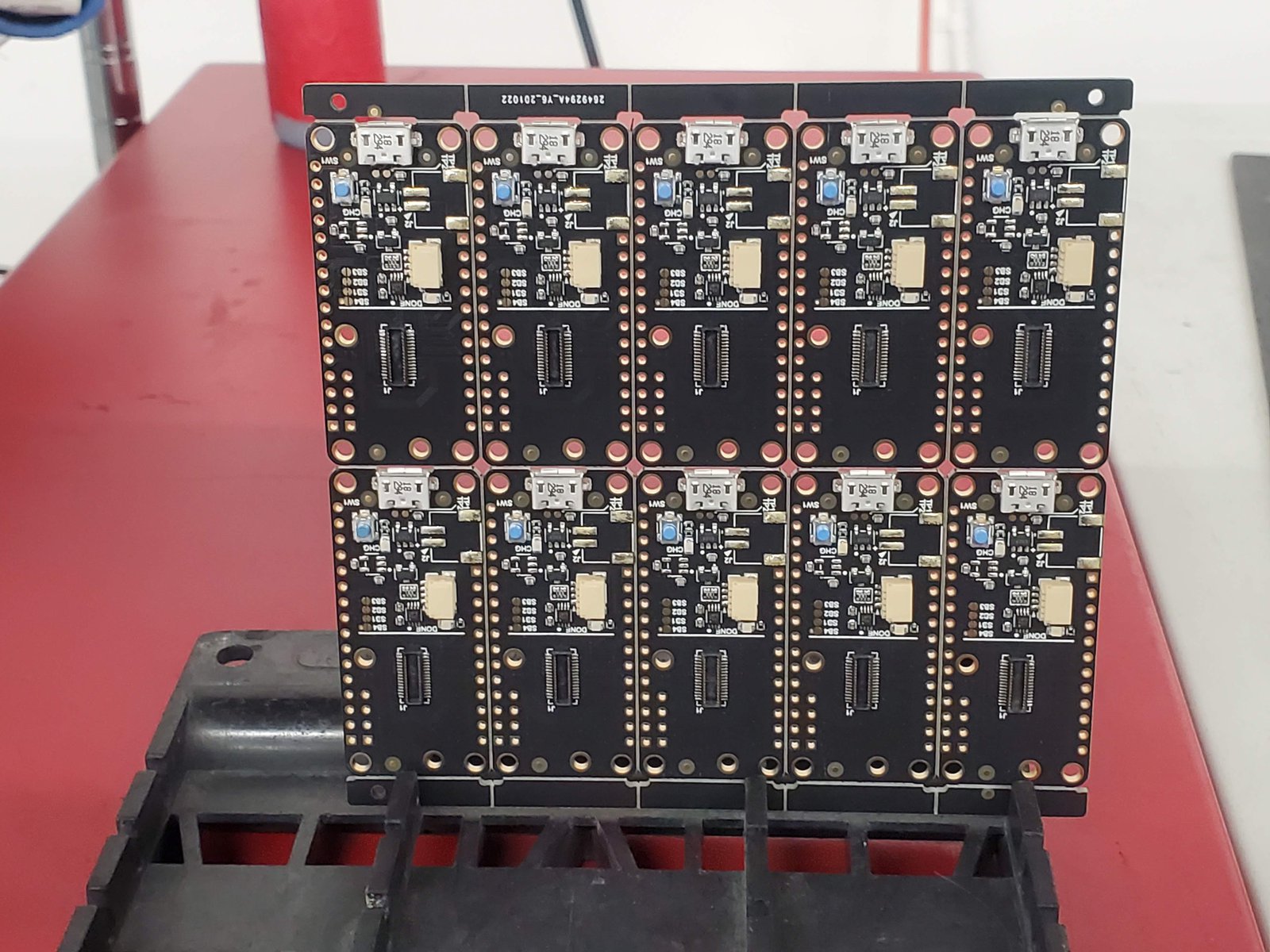 Here’s everything we built in a day: 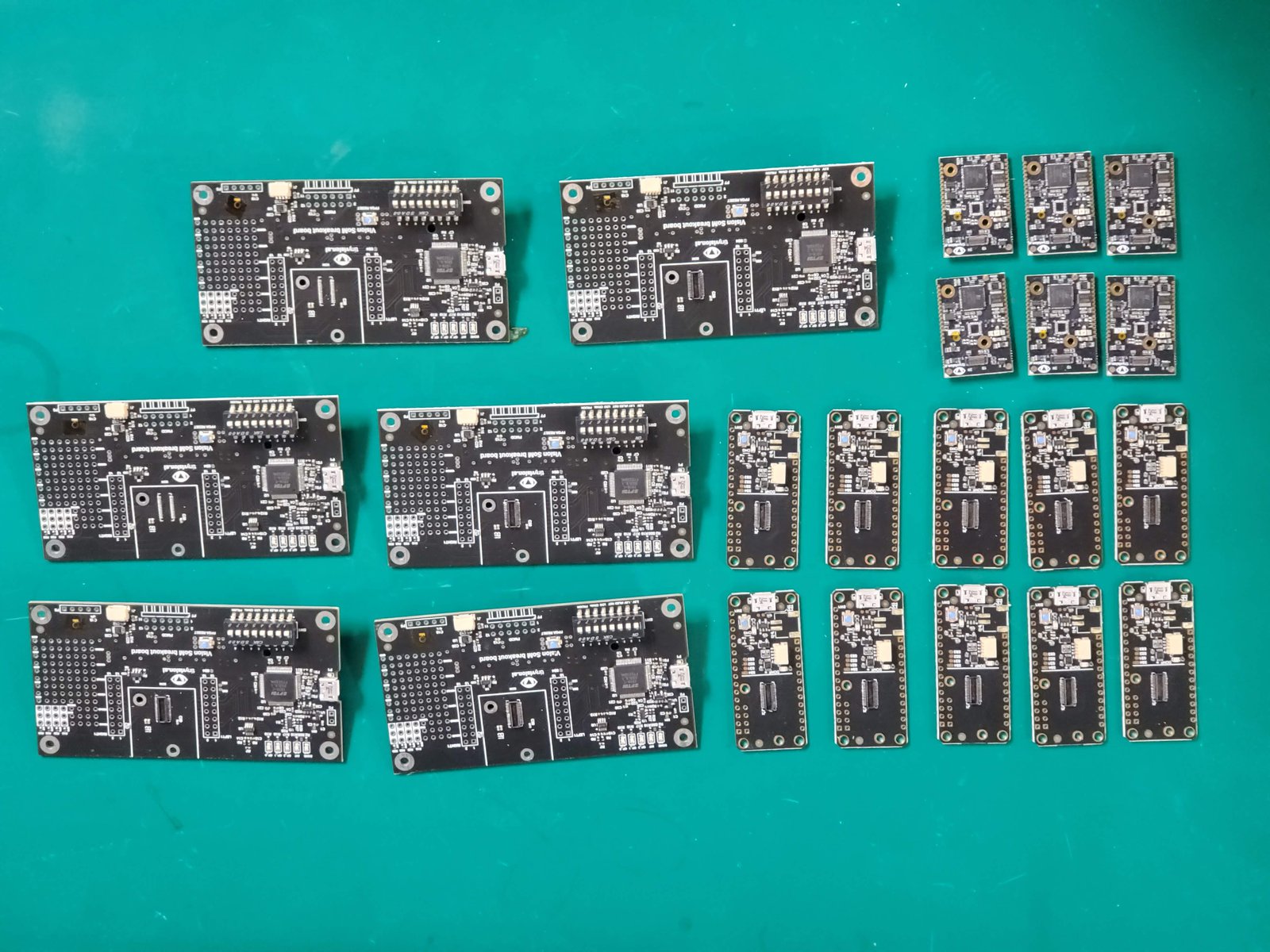 Here’s what the old (on the right) and new SoM (on the left) look like together. Pretty much all the parts moved around: 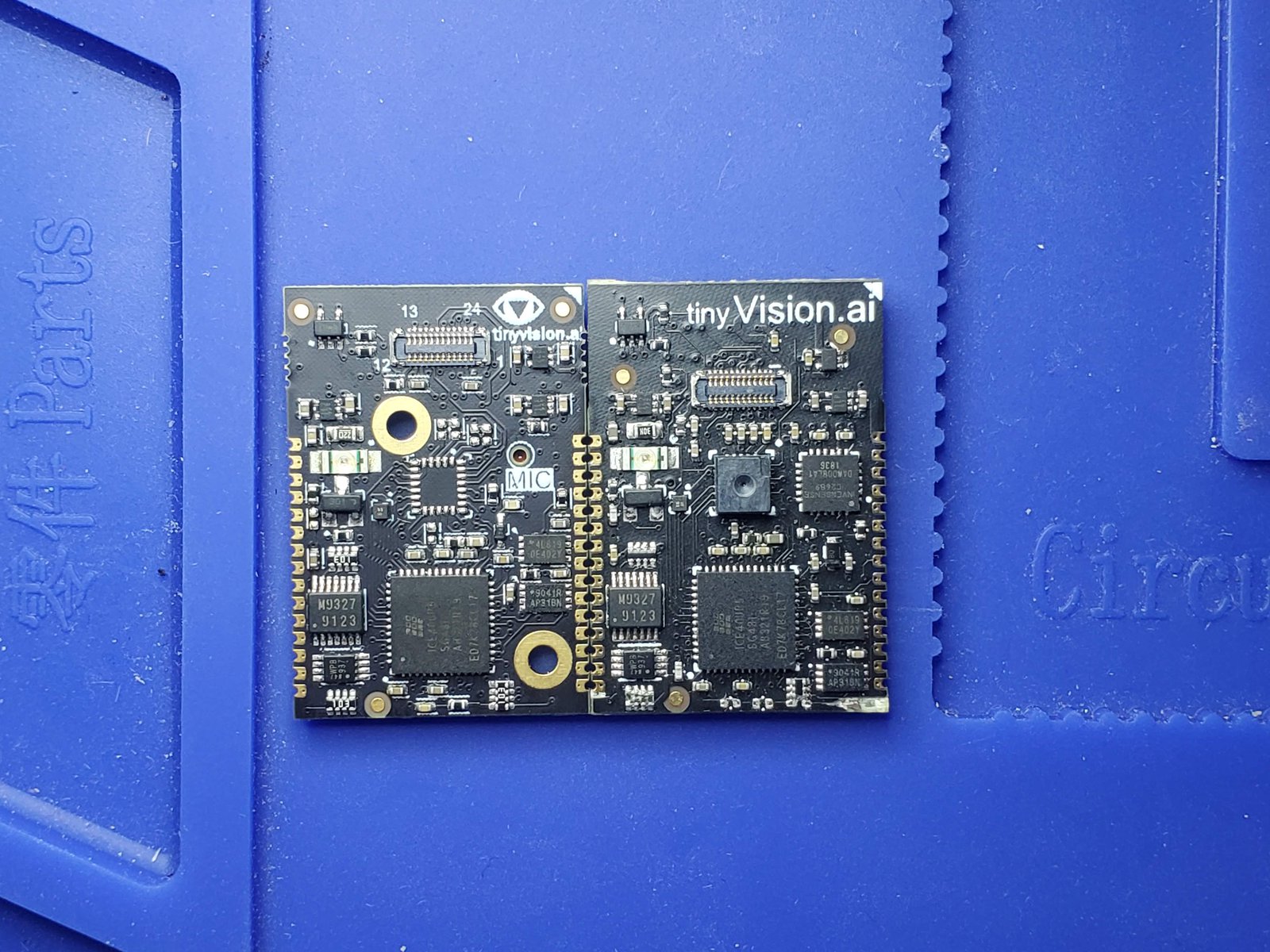 The SoM with the Himax sensor clipped in and the external camera flex as well: 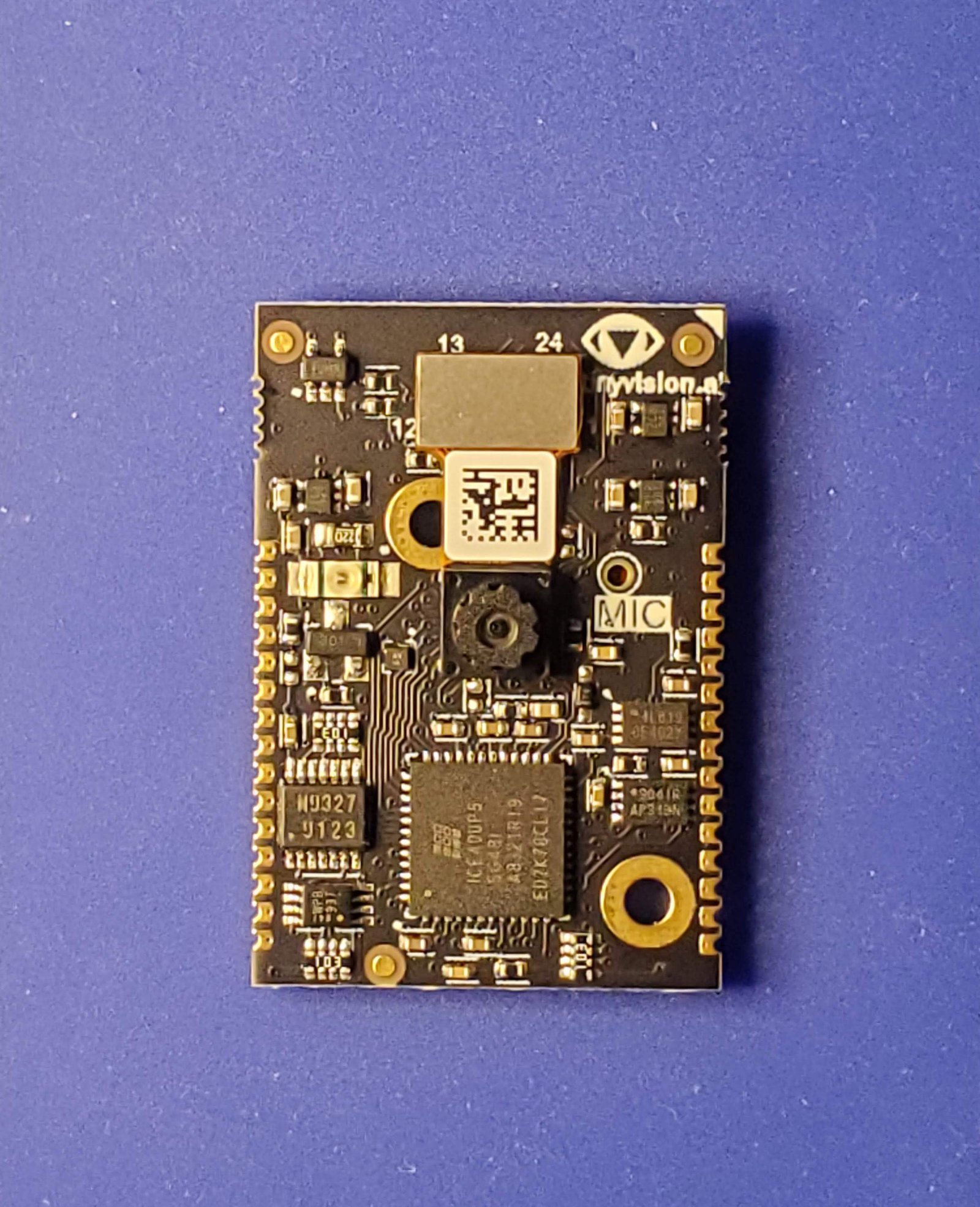 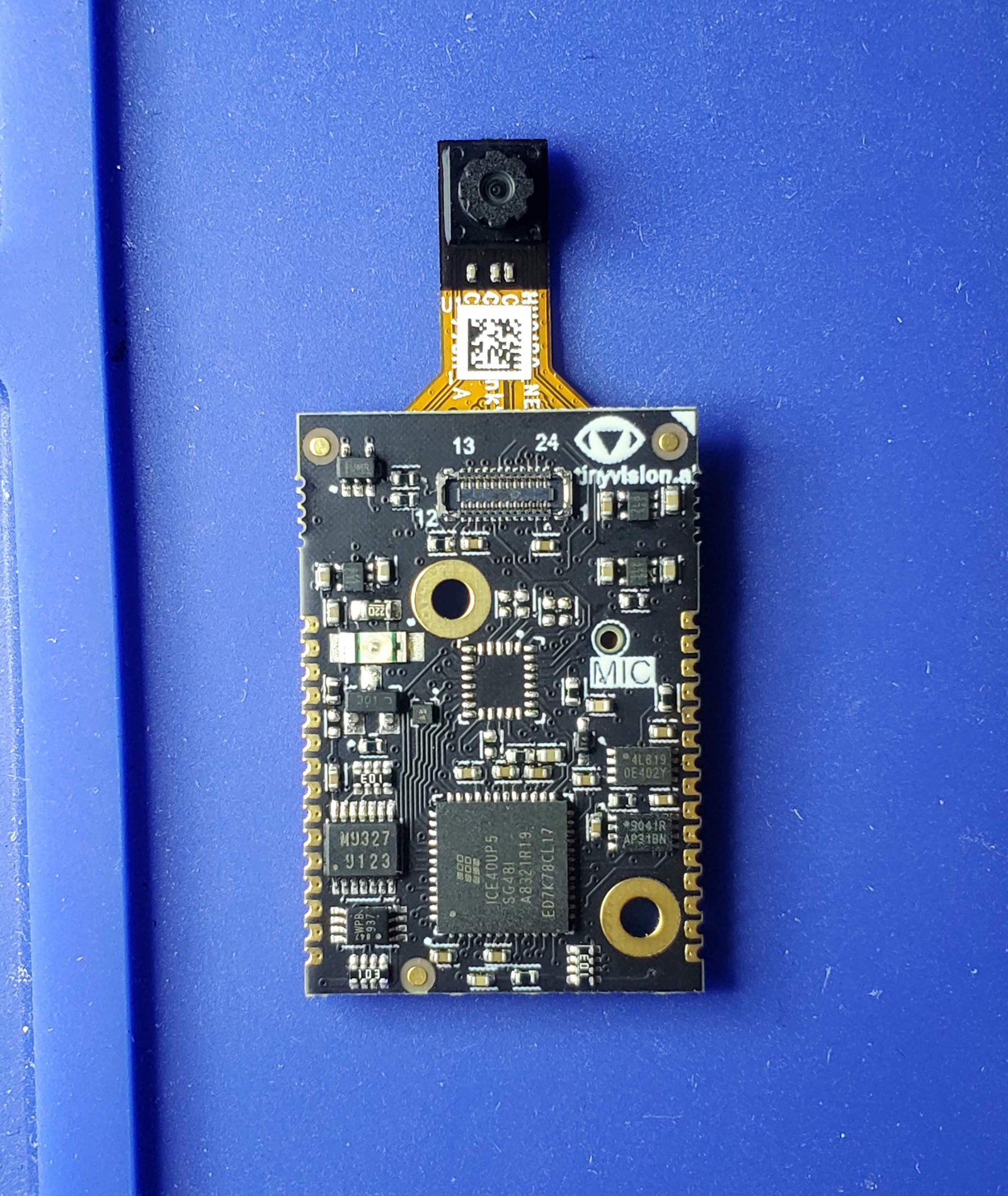 Putting the stack together: the SoM, developer kit and a Pi Zero W: 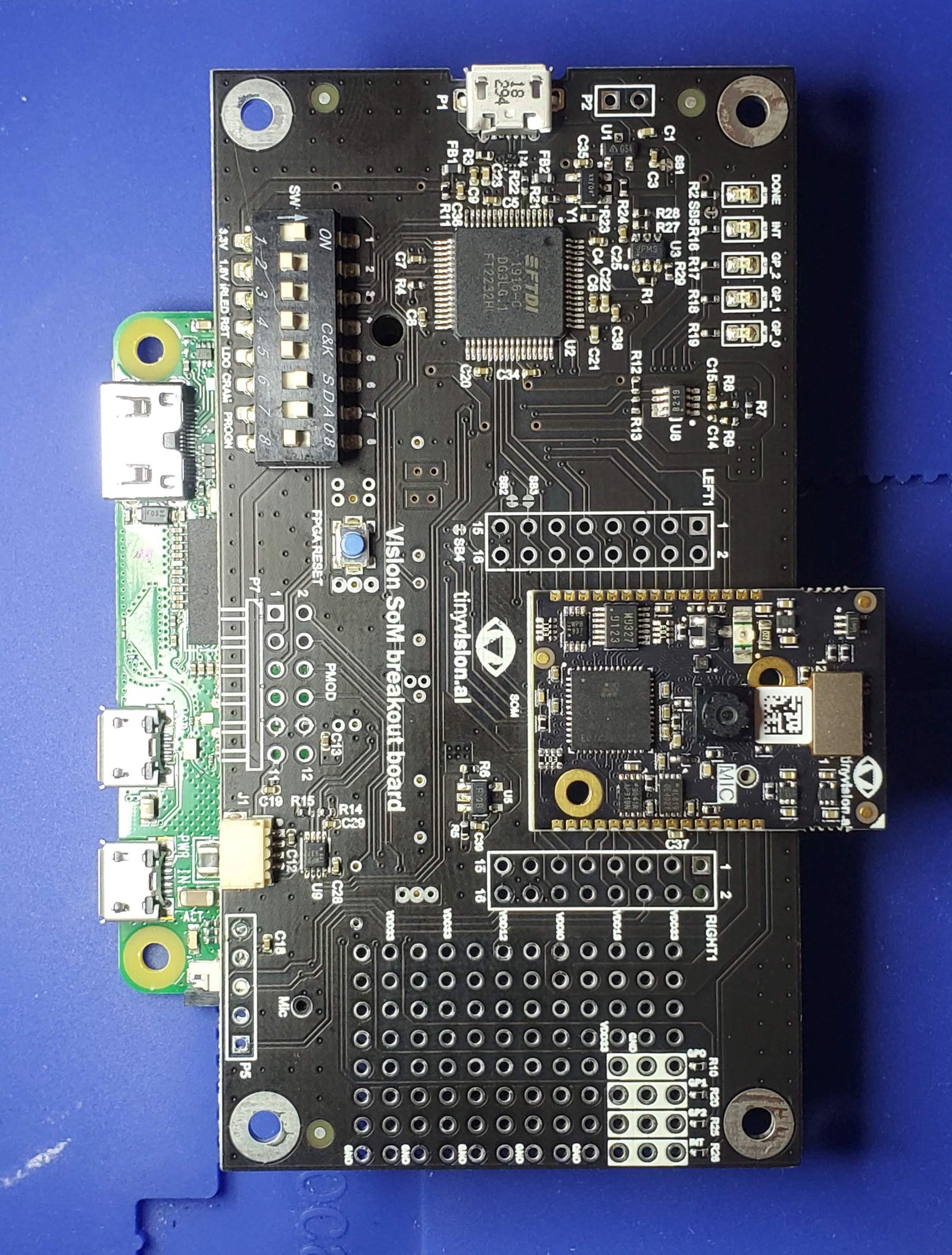 And, it works! The breakout board charges an attached LiPoly battery and the SoM programs in the dev kit and blinks the RGB LED seen here: 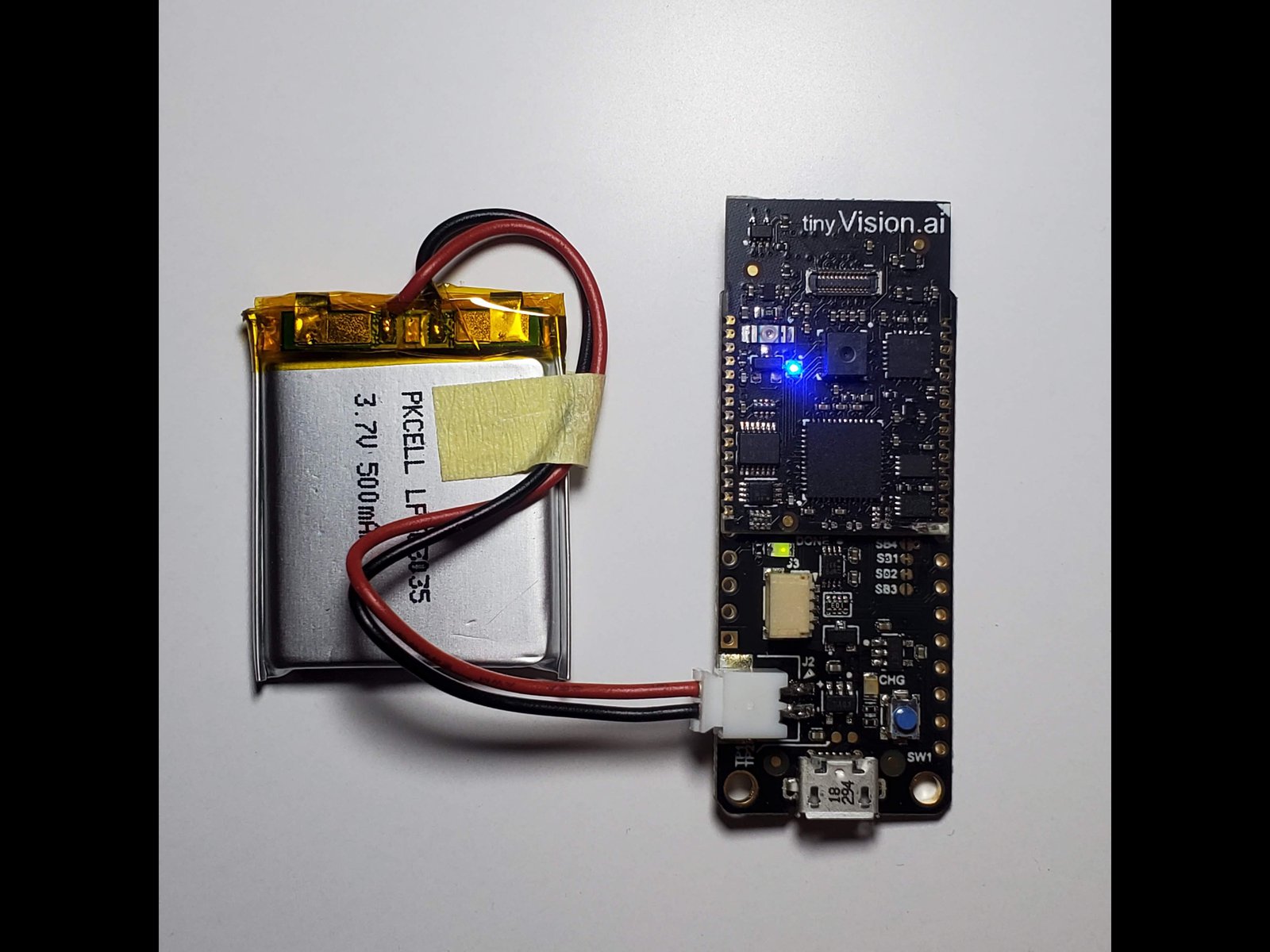 Stay tuned for an update once the we complete pre-production testing and schedule the production run!