The pre-production build went off pretty well with some minor hitches due to parts shortages. Overall however, it proved that the design was meeting all the requirements with a quick set of tests. We were able to download images from the image sensor after some verilog wrangling, get IMU readings, and also confirmed that the microphone was functional. In addition, the FPGA, SRAM, and flash were also confirmed to work.

Heres the output of the FPGA over a serial port when setting the Himax sensor to a test pattern. 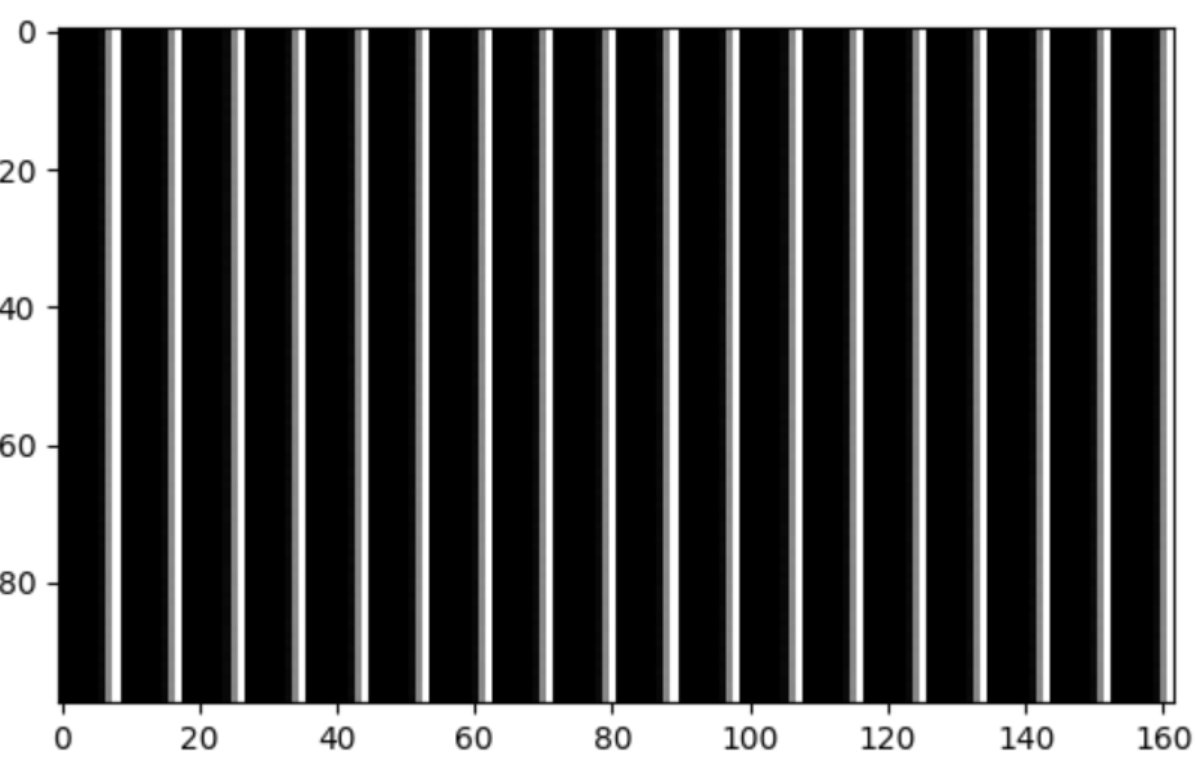 Heres the output of the IMU when shaken a bit.

Kitted and Ready To Go

We have received all parts and have a tentative date at the SMT factory this coming week. Heres a whole bunch of parts in bags. 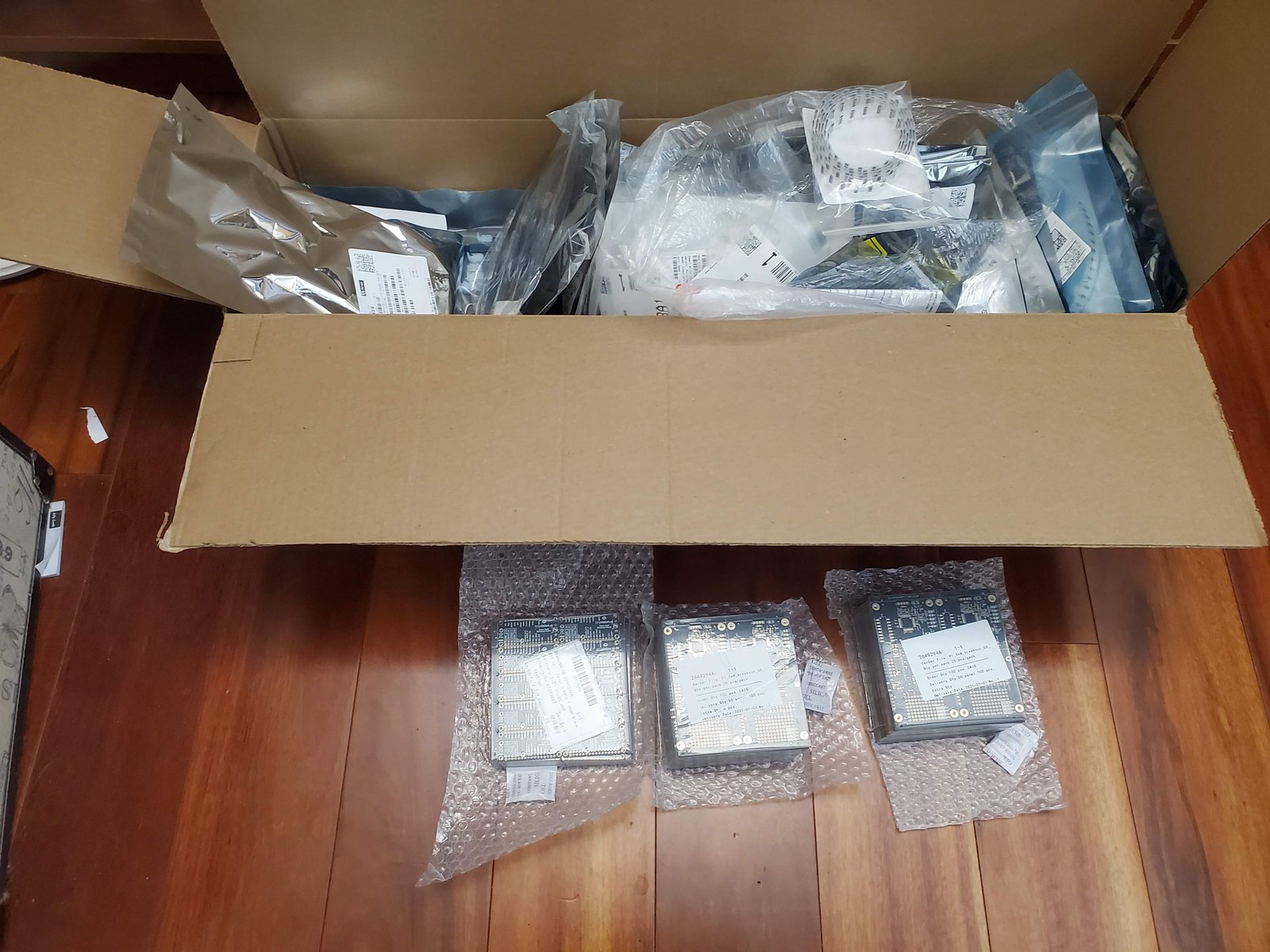 A simple low complexity and documented top level of the FPGA with a functional testbench has been created. This significantly reduces the level of effort required to get started with the platform for your own projects.

During the prototype build, a connector was short so I desoldered this from a previous prototype batch and reused it. However, I forgot to wash off the flux from the board resulting in slow corrosion over time and the connector eventually fell off. What was worse was that this caused intermittent failures during development leading to wild goose chases.

Lesson learned and safe to say that this will not happen on the production modules. 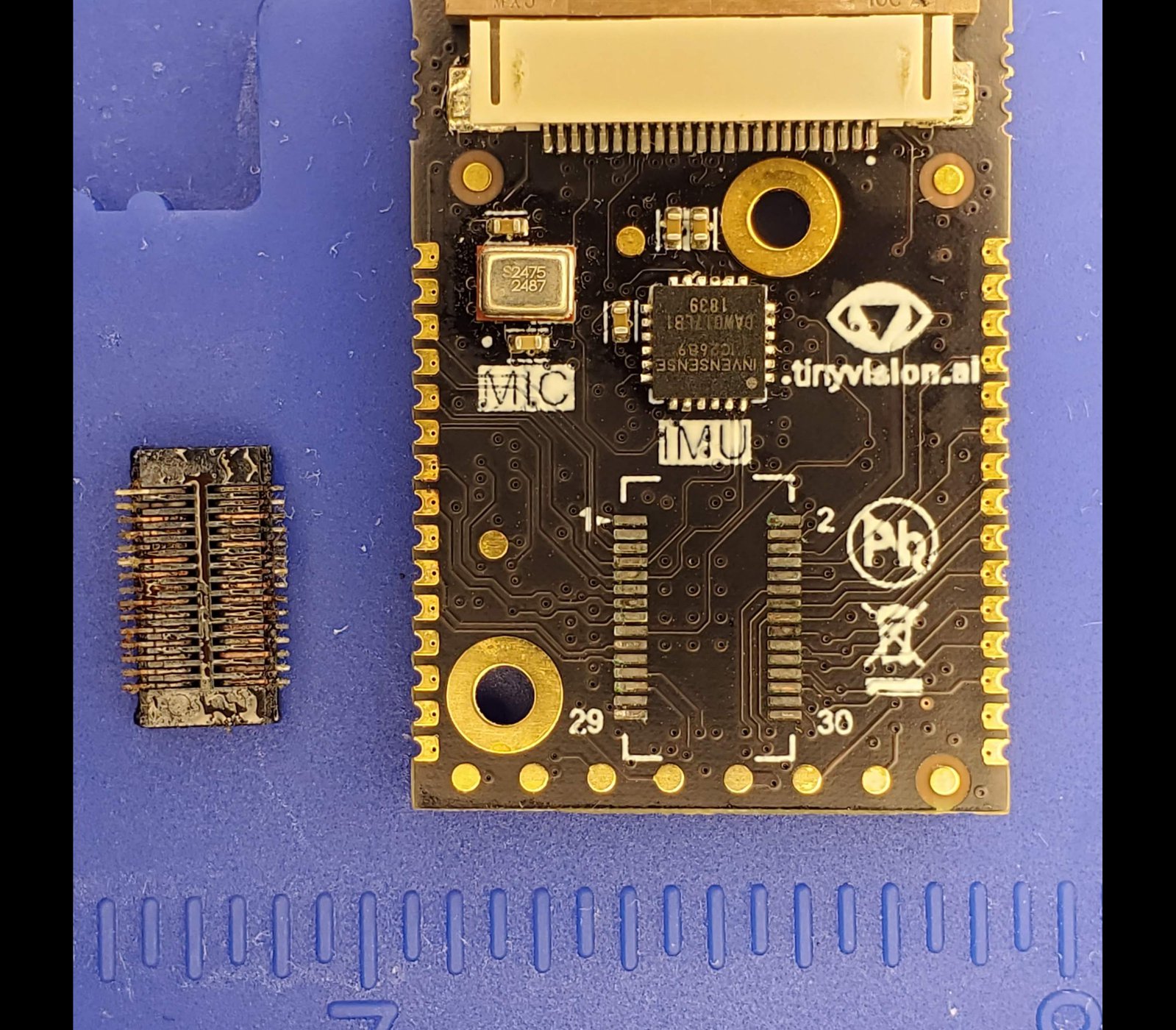 Scripts have been setup to program the EEPROM on the FTDI as well as flash the SoM’s with test code. A simple factory test has been developed that checks all parts of the SoM as well as developer kit to ensure that tested devices are sent out.

Stay tuned for an update once the we complete production testing and ship out!