Update on Production and Delivery

A lot has happened over the past few weeks, both good and bad, and I’d like to take some time to update everyone as to where we are in production and delivery.

So, despite the pre-production testing and work over the last several weeks, it appears I missed something when I made my last update to the hardware. Let me break down the last few weeks.

I gave the manufacturer the go-ahead to begin production in late September. They work super-fast, and about a week later I got a notification that everything was off the line. As a final check before having the manufacturer ship all of the µduinos to Crowd Supply, I asked them to ship me a small batch for testing (there’s a big difference between testing units I made and what the manufacturer made). 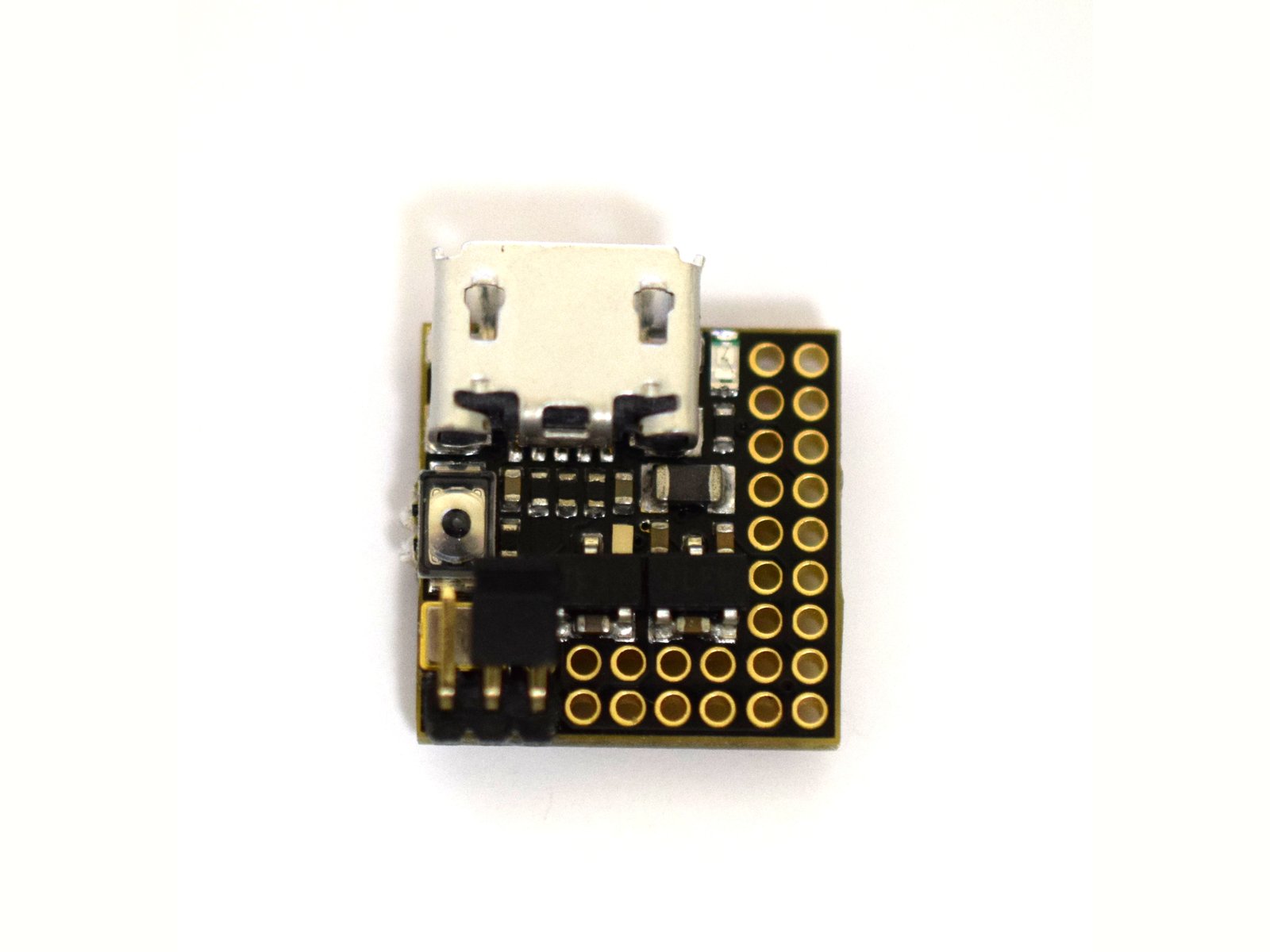 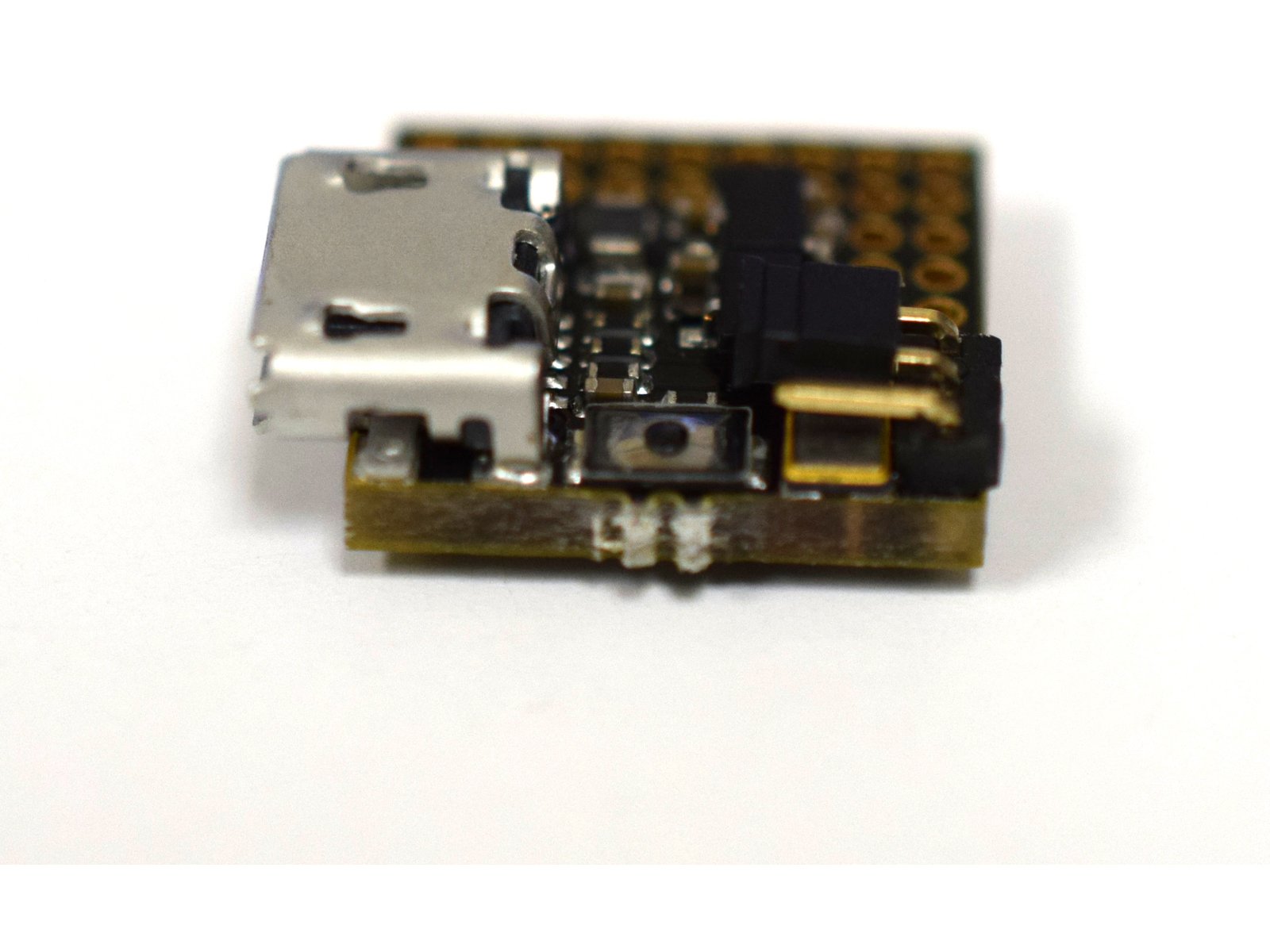 Once I received the test batch, however, I discovered what can only be described as a design flaw. Namely, in the last update I made, I had inadvertently created a hardware error that prevented the µduino from being recognized by a computer. Upon further investigation I discovered that I had swapped the D+ and D- pins on the USB connector.

I wouldn’t call it a fatal flaw, because technically, if you were so inclined, you can create a cable hack to circumvent the issue by rewiring the D+ and D- lines within the cable. However, that’s not what you paid for. I shouldn’t expect my customers to start building their own cables, and I refuse to deliver to you all a product that doesn’t work 100%. You funded this project to receive your µduino in perfect, working condition, and I’m still committed to giving you exactly that! 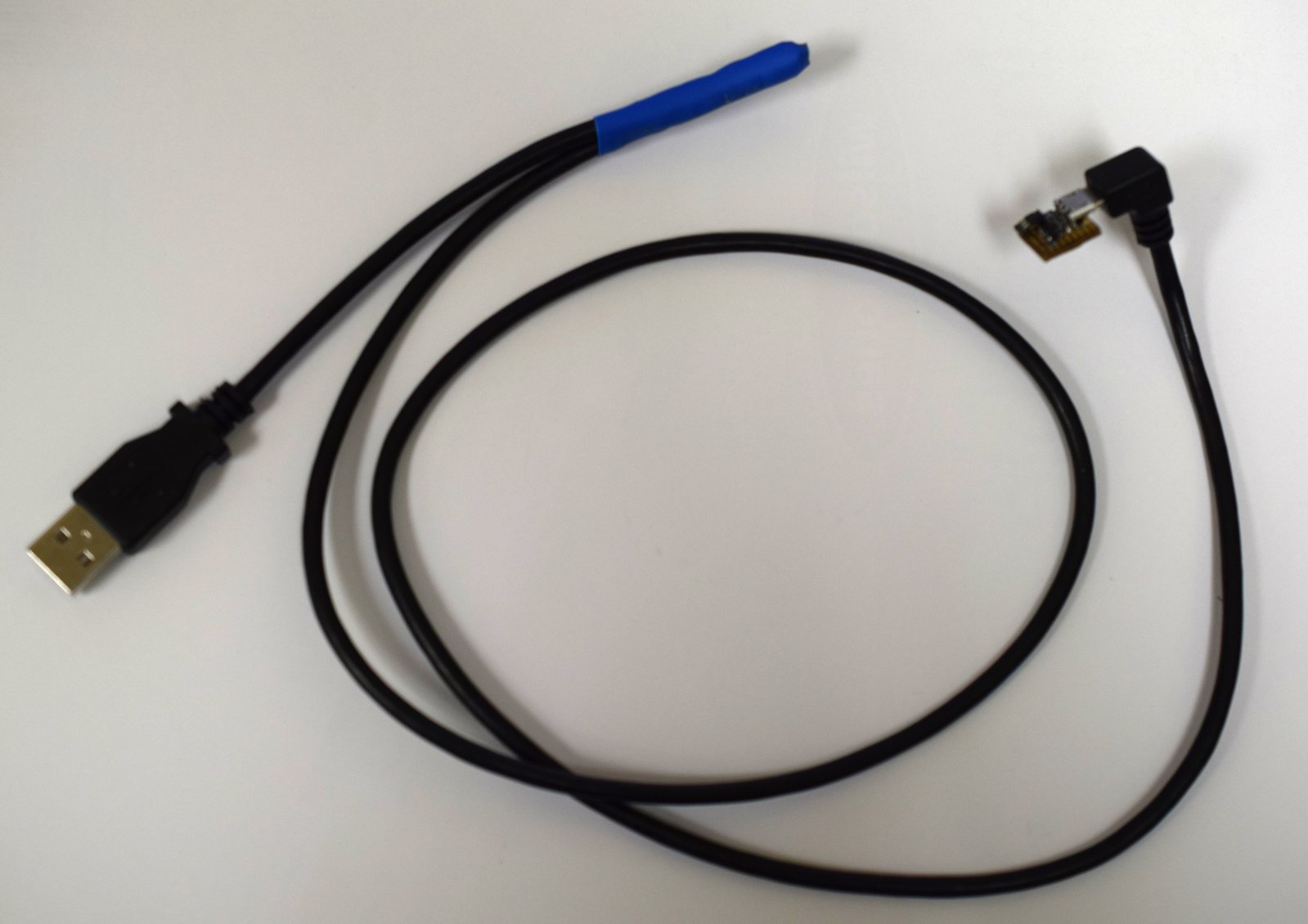 Cable modification is required for this build.

I’ve worked with the manufacturing shop to fix the issue and will be ordering a rerun of the whole batch. Based on the manufacturer’s schedule, I believe the new and fully functioning µduinos will be completed and shipped out in mid November. I recognize that this puts us about a month behind, and I sincerely apologize for any inconvenience to you all.

So, this will leave me with a few hundred partially-functional µduinos. It seems like a huge waste to throw them away, so I would like to offer to send you the current boards in addition to your official ones, AT NO ADDITIONAL COST. Aside from requiring a custom USB cable, they are fully function and fully tested µduinos. Effectively, you could get twice the amount of µduinos as you ordered, with the caveat that some require cable modification. If you want to go that route, please let me know via email at uduino.info@gmail.com and copy orders@crowdsupply.com, and we will send you what we have. Please include your order ID number in your email.

I am still 100% committed to delivering the µduino to you all, in proper working form as promised. More updates to follow as they come in.