We are sorry it took this long to get files into the TinyPICO GitHub repository. The campaign took off way faster than we expected - absolutely no complaints about that from us! - so we found ourselves focused on logistics and component re-ordering to ensure we can still deliver increased quantities without bumping the delivery time.

Now that that’s all taken care of, we have started getting on top of our other neglected tasks :-)

Inside the repository you’ll find a tinypico-hardware folder and inside there you will find 2 folders:

We also have more shields in development that we will be releasing after the campaign finishes, and we will keep adding those to the repo as we release them.

We might even give you a sneak peek of some of them in a future update!

Once again, the hardware files have been released under the CERN open hardware license and we encourage you to look over the requirements of the license before you fork or use the files in your own projects.

What About the Code?

We have started uploading code to the TinyPICO MicroPython and Arduino repositories too - yay! Just the helper libraries and example code for them right now, but we’ll be uploading more over the duration of the campaign, including the MicroPython source for this snake game for the Play Shield:

We are slowly getting around to updating the TinyPICO website, which was another casualty of the crazy launch. Right now the content on the website only matches what’s on the campaign page, but as other people start releasing their own shields and add-on boards, we will be listing them on the site.

We have updated the coding examples area and we’ll continue to add more links to useful libraries during the rest of the campaign. 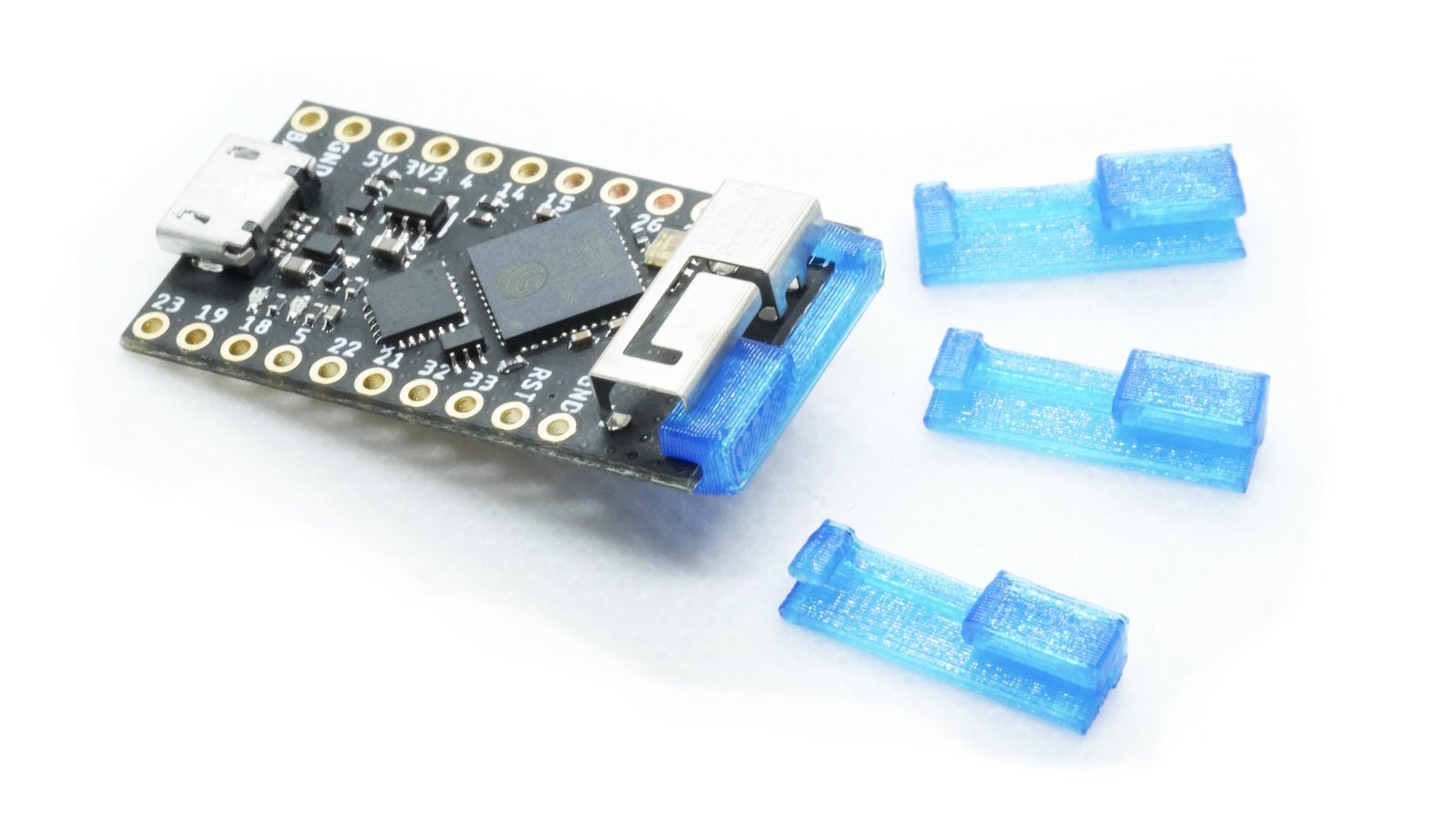 Every TinyPICO comes with a 3D printed antenna clip that protects the antenna during shipping. These clips can be removed once you recieve your board, or you can just leave them on. The interference with the RF is very minimal and they look pretty cool :-) 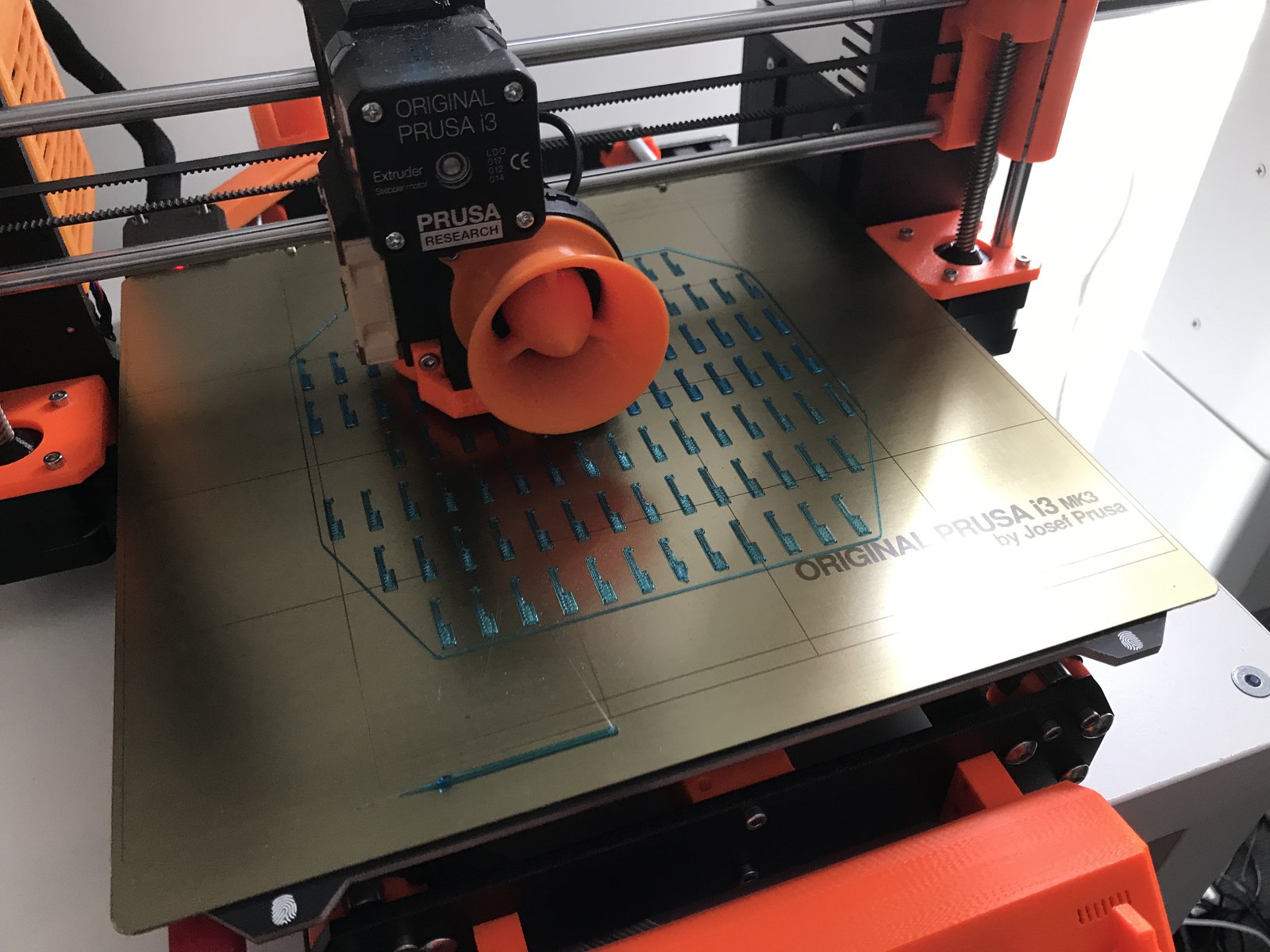 Since the campaign has started:

Seon just released episode 5 of his MicroPython tutorial series where he looks at the JSON and Network modules and then shows a practical example of them being use to parse data from the TinyPICO Crowd Supply campaign!

Lastly, but not for the last time, we want to thank you for your amazing support and help in making this a dream campaign!