We decided to post this update to coincide with hitting the half way mark of the campaign, and we are still ecstatic about the progress so far, thank you all for making this campaign amazing!

It became apparent within the first 48 hours of the campaign launching that our manufacturing plans were not going to cut it - not in terms of delivering the types of numbers we are going to hit. So we ordered a small desktop Pick n Place to help increase daily production numbers. 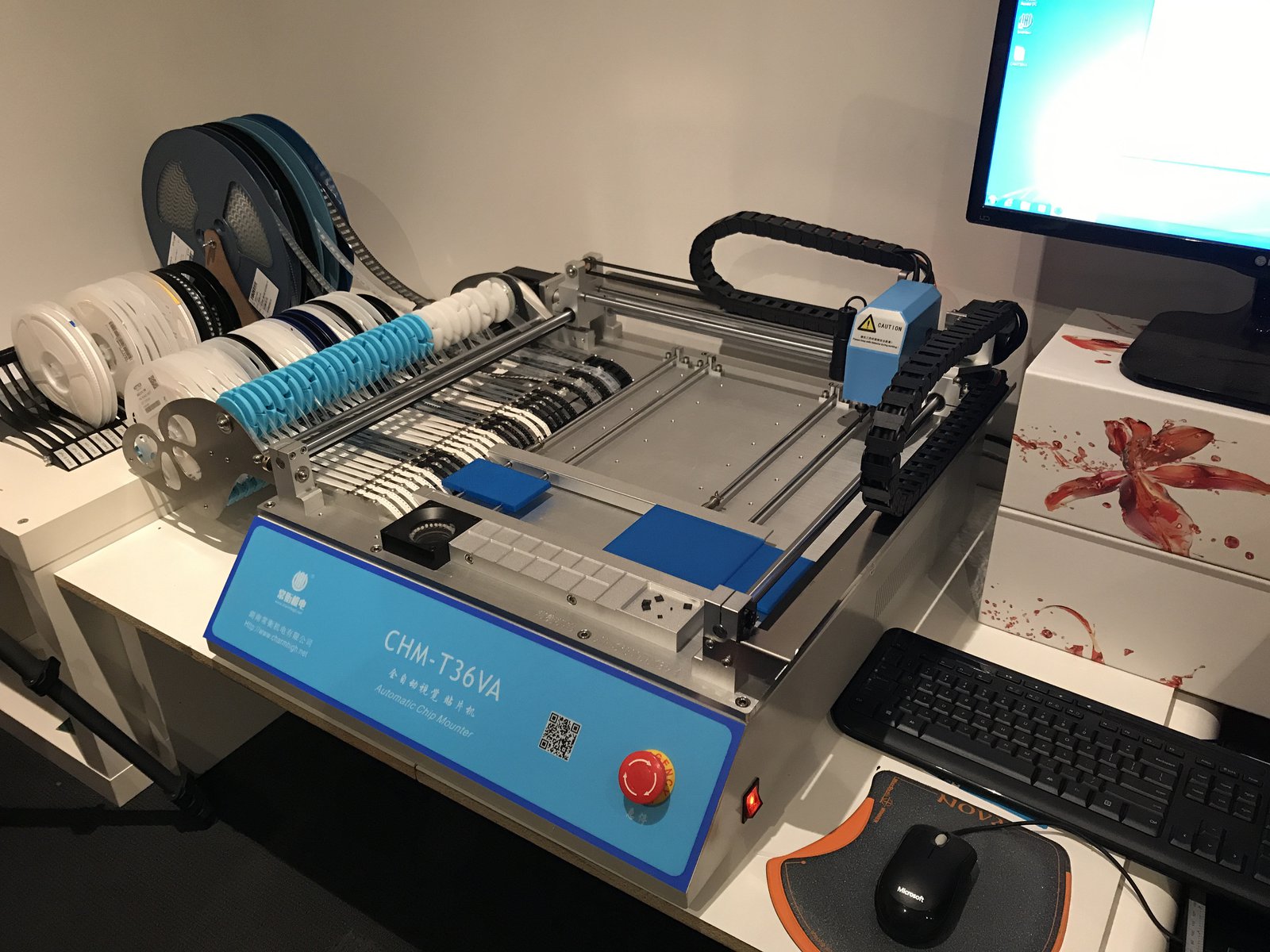 In fact, production started before the campaign even launched, as we wanted to get a head start on getting stock ready for backers. Clearly, our expectation of the number of boards you’d back was way off.

Setting up a new PnP, loading feeders, learning new software, and calibrating the unit takes time. We expected to be learning and calibrating for a week or more, but we nailed it pretty quickly, and Seon managed to get the first TinyPICO panel out of the machine within 2 days of setting it up!

Here’s a tired, but happy looking Seon with the first panel in his hand after reflow. 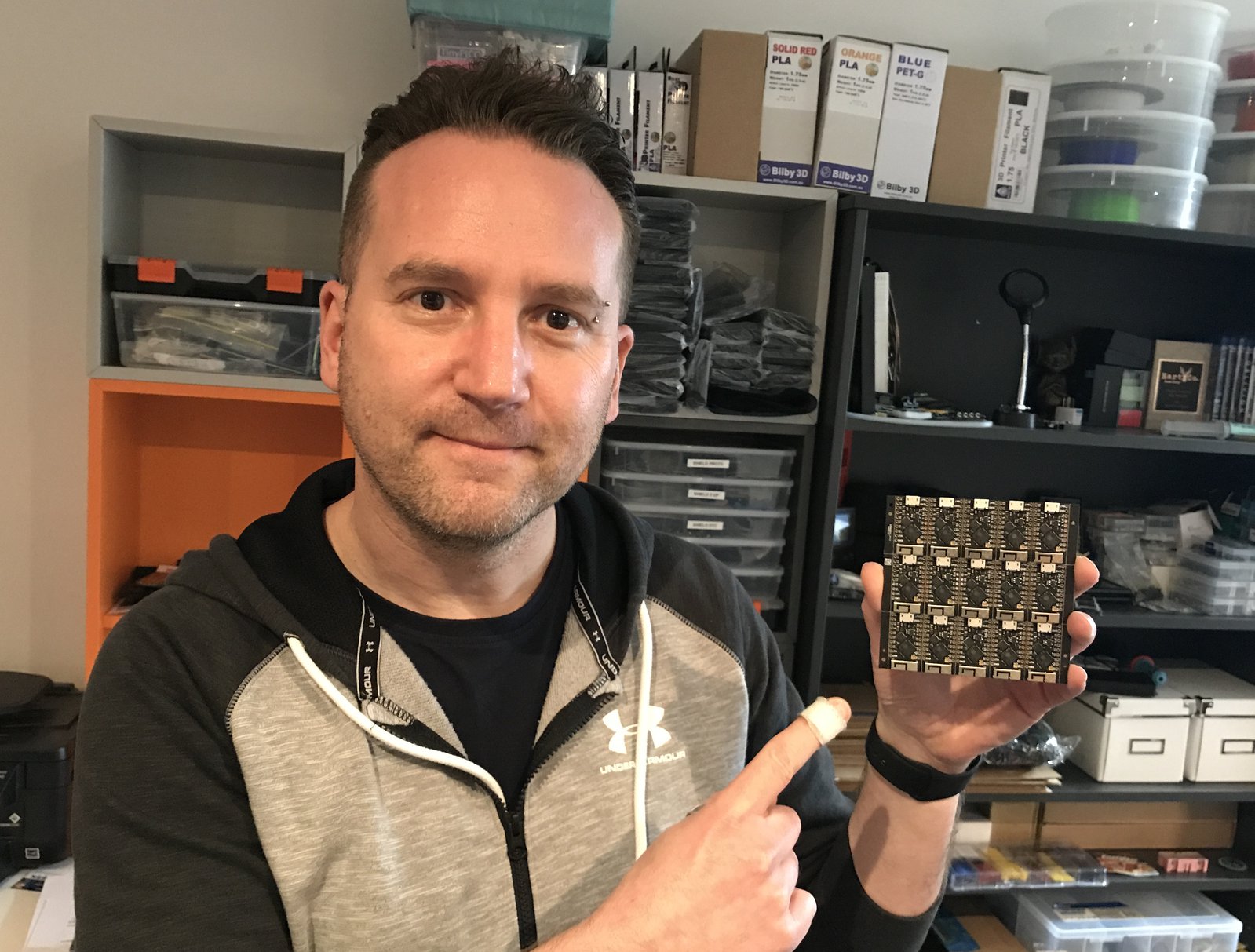 Each panel has 15 TinyPICOs on it, and amazingly, the yield on this panel was 14/15 - an incredible result for the very first panel ever made on the machine and within 48 hours of receiving it!

Since then our yield has been 100% and every day the number of panels being produced is increasing.

The first add-on board for the TinyPICO is out!!!

Bitluni from bitluni’s lab YouTube channel has released his Pico VGA board on Tindie.

The Pico VGA allows you to connect a standard VGA display to the micro controller and display super fast graphics using his ESP32Lib Arduino library. Text, drawing functions, sprites, a 3D-engine, and game controller support… What else do you need? The Pico VGA supports only 6- and 3-bit colour modes. A line out connector allows to connect an audio amplifier for sound output.

The Pico VGA is available in kit form, partially assembled, and fully assembled. How cool is that!

More MicroPython examples and libraries on the way

We have been working on more MicroPython examples and drivers for our shields, including support for the LIS3DH 3-axis accelerometer and an RTTTL player to allow you to play a heap of old Nokia style ringtones with your TinyPICO on either the play or audio shields.

Alex from Hackster.io got a special package from Crowd Supply and opened it on her live stream last week, and it was awesome watching her enthusiasm when she realised what was in the box!

Check it out here:

Ok, that’s it for now - not a huge update, but a pretty significant one for us as we say goodbye to the first half of the campaign.