This is just a quick update you let everyone know production is running smoothly and we’ve begun packing bags with shields and tubs with bags. 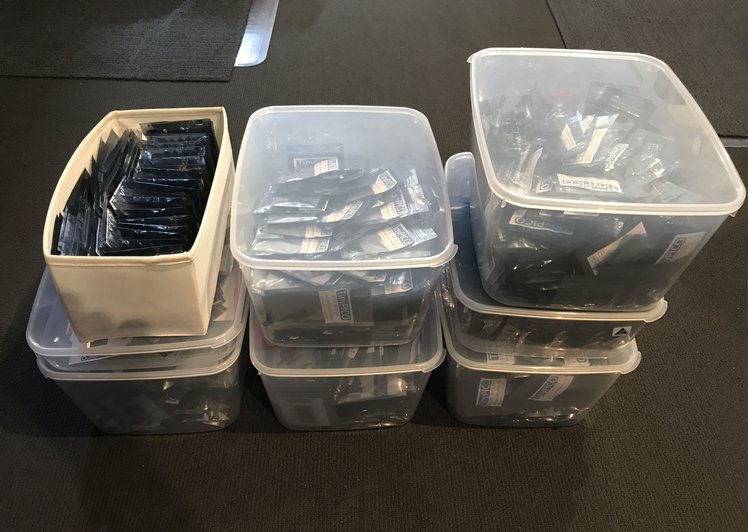 Though we are still tweaking and calibrating the new pick n place for optimal speed, it’s still being used daily in production and here is a pic of the first 150 TinyPICOs made with the pick n place, after going through the ultrasonic cleaner, and having the antenna protection clips attached, ready to be packed into bags. 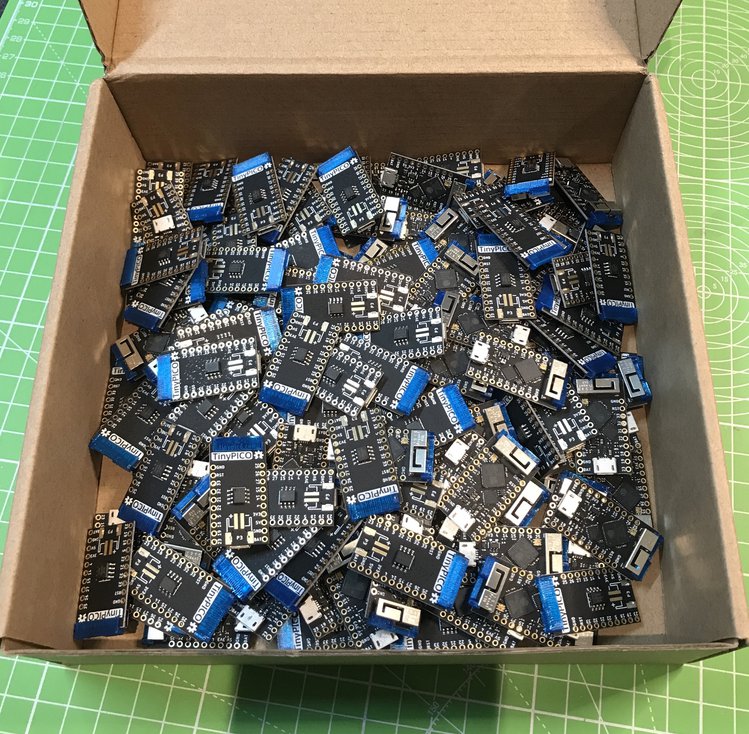 There are only 2 weeks left for you to back TinyPICO, and we won’t be increasing our shield and play pack limits anymore, so if you have your heart set on owning either pack, grab one before they run out.

Not all LiPo batteries are wired the same

LiPo batteries can come wired with different polarities, and wiring a battery to any micro-controller with charging capabilities in the wrong polarity can at a minimum destroy your battery, or worse, do damage to the board. 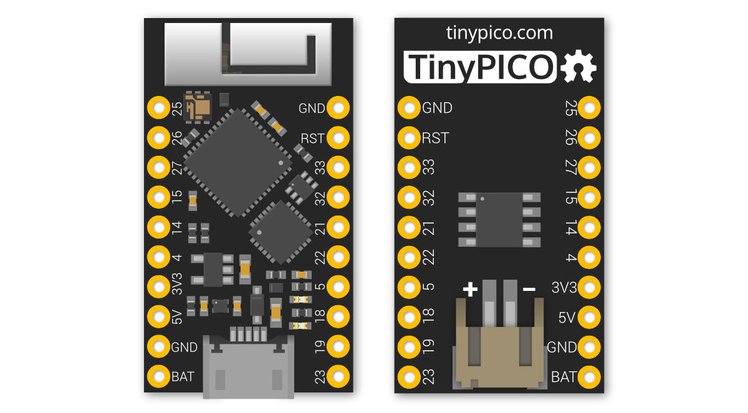 On TinyPICO, we have marked the polarity of the JST pads with a + and - so you know which polarity battery you need to use. Our orientation is based on batteries supplied by Adafruit.

More 3rd party shields and add-on boards on the way

We are excited about some new add-on boards and shields being made by some awesome folks and though we can’t spill the beans on them right now, I am sure we’ll be able to start talking about at least one of them in next weeks update.

I've spent my life sitting in front of a computer screen for work and for play and recently I decided I wanted to do more things with my hands... electronics, woodworking or 3D printing... I don't mind what it is, so long as I am not staring at a computer screen. Please join me on my journey as I make and break projects, discover new things, and hopefully inspire you to go out and make something too!