For all students of OpenCV, we just released our code, ready-to-use Raspbian image, and a simple tutorial. Together, these will take you step-by-step from the first image capture to the final depth map created via real-time video capture.

The tutorial consists of six steps:

Here’s an example of the results after the final step:

You can read a detailed description in our post on Medium, and look at our code on GitHub.

This week, PCBs arrivied at our factory as expected. Here are a couple of the very first samples: 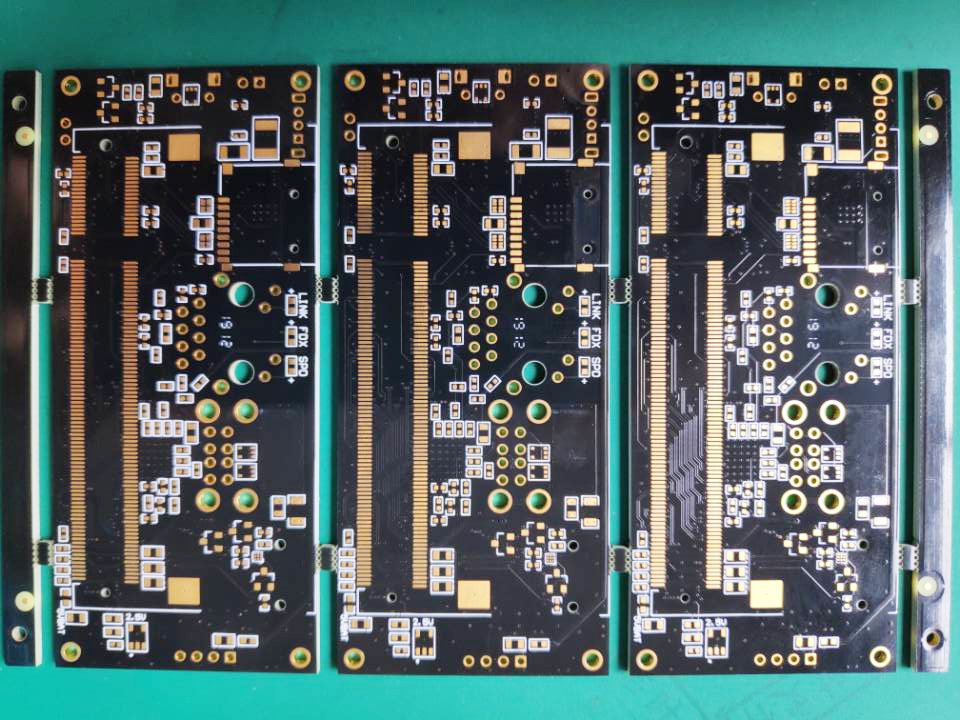 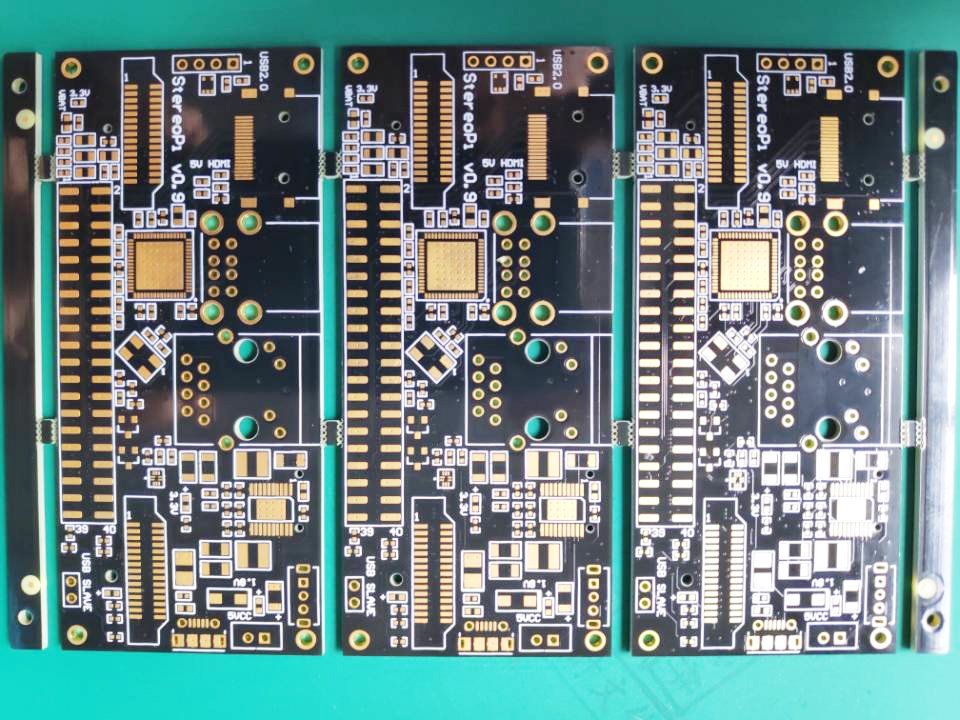 And here’s what the production process looks like at our factory:

Our army of microSD cards imaged with Raspbian S.L.P. continues to grow: 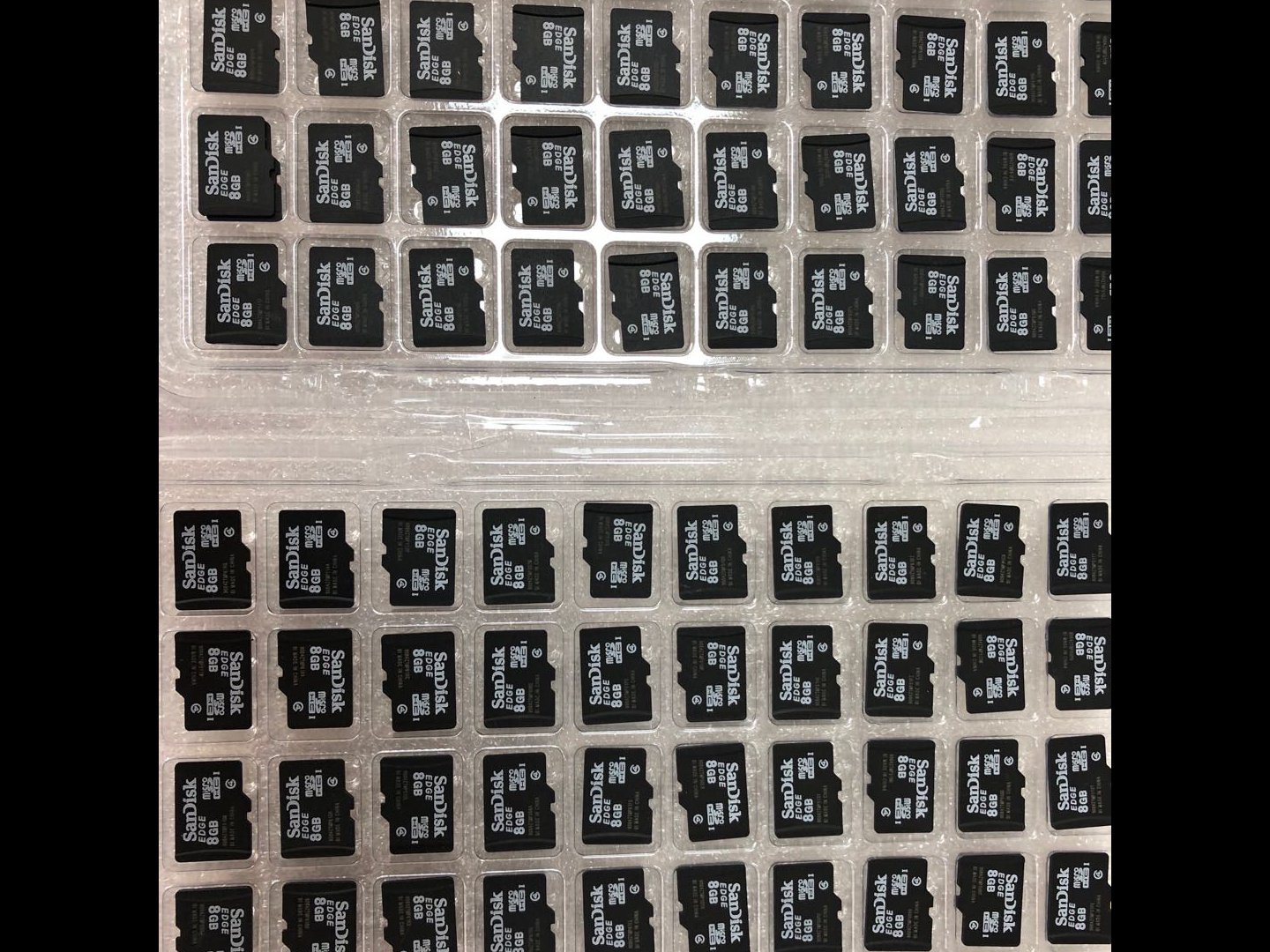 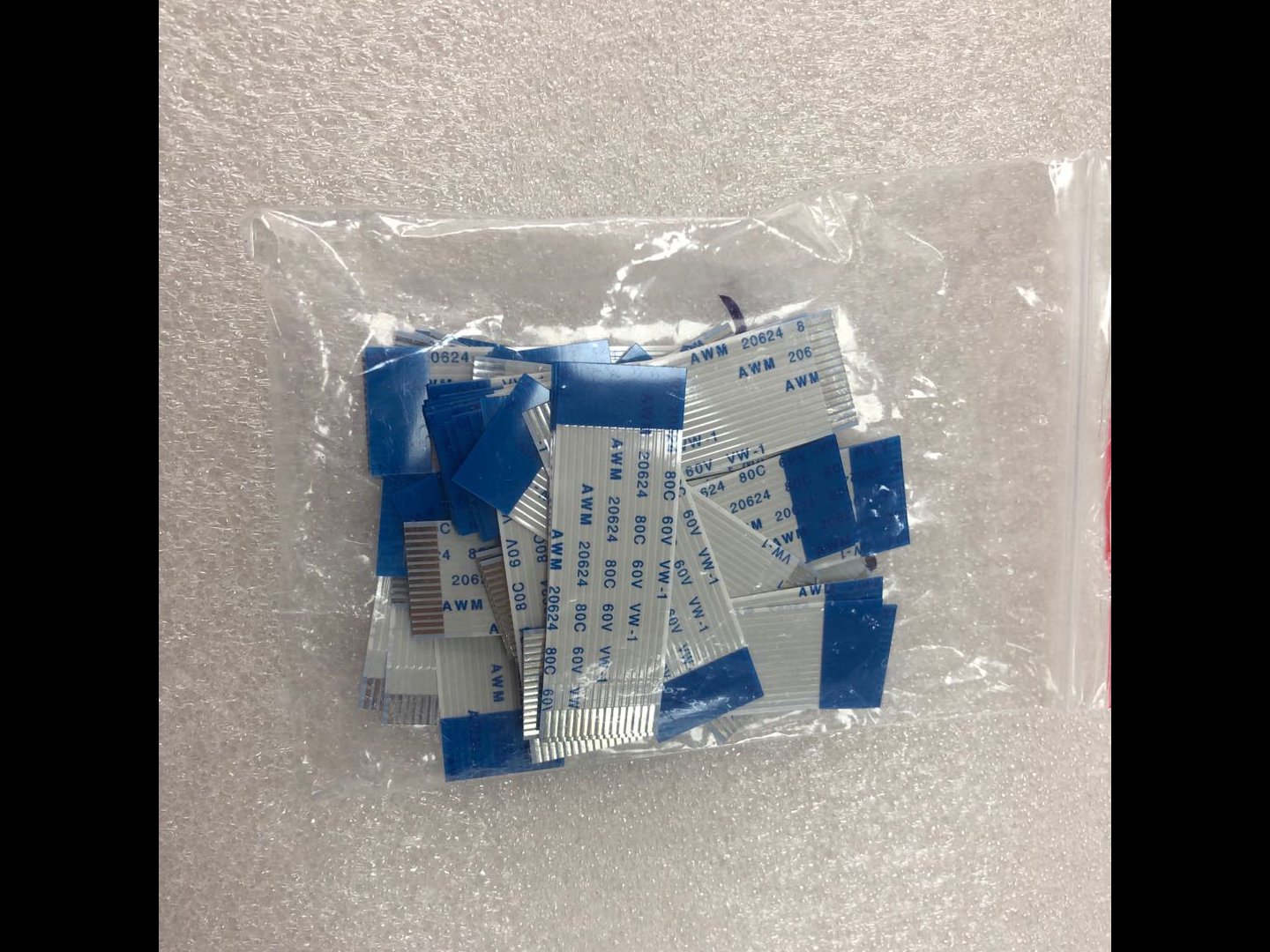 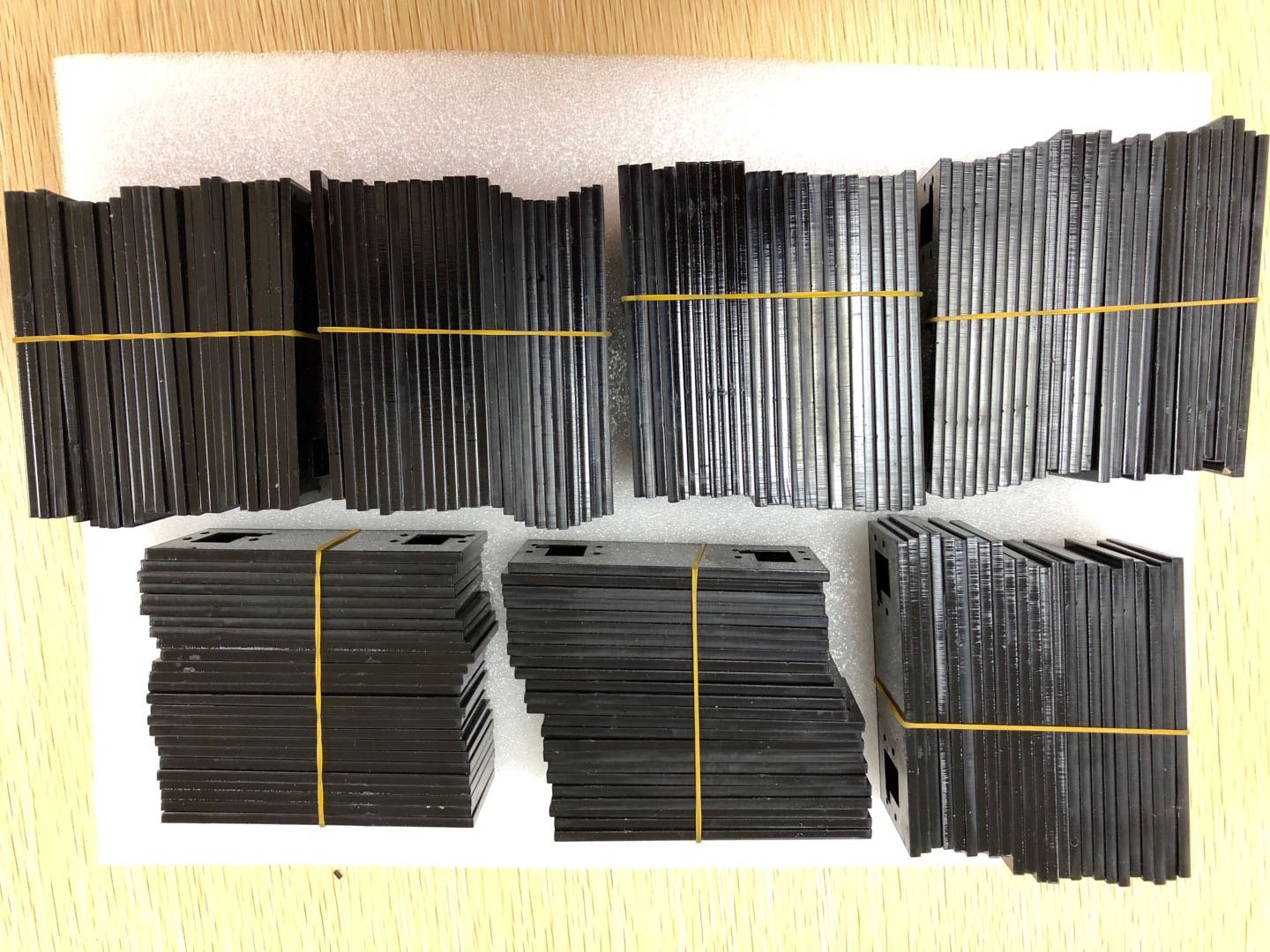 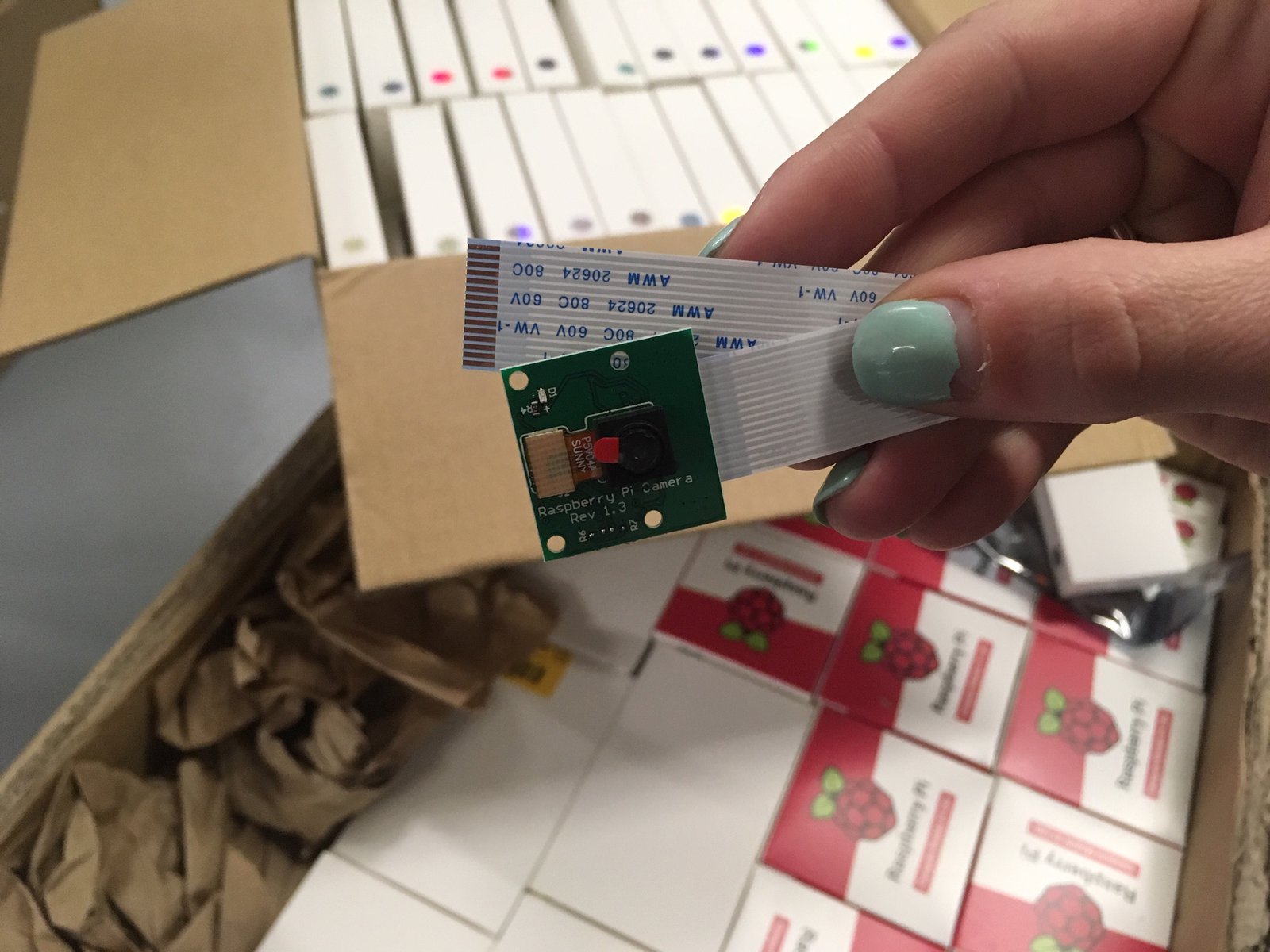