It’s been an awesome display of community support that were extremely grateful for.

With the finish line in sight, we’re shifting our focus to the remaining 2 plus weeks, and how to best use this time.

The campaign will remain online for additional pledges until April 20th. This will give us an opportunity to raise extra funds for associated projects, such as the retail box needed to display the new Squeeze Pack.

You guys have more than stepped up to the call of duty, and we certainly don’t expect more pledges from you, but we would appreciate your continued support in reaching a larger audience that might join us. On our side, we’ll be attending events (Velotech Garage Sale, 1-4pm, April 5th, Peterson Ridge Rumble, April 13th) and various grocery samplings to finish as strong as possible.

In return, we’ll be offering a bonus prize to all pledgers, if a certain ‘stretch goal’ is reached by the 20th.

For now, thank you again from the TB Team for bringing us this far. 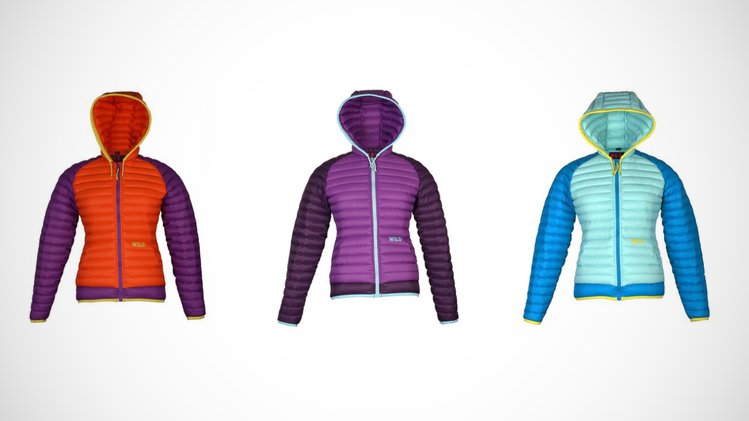 Gorgeously vibrant outdoor technical down hoodie designed in Portland, OR. Perfect for adventure of all kinds.