During the past few days I was able to burn the firmware and begin testing the new Tarocco boards. I plan to ship half of the batch first, as soon as I’m done testing the boards (probably next week), so those of you who ordered the controller without a servomotor can begin to use them. The second half of the batch will likely be shipped in the following week. The servomotors should be ready by the second week of March.

I’ve uploaded the final design files for Tarocco and the BOM to the repo. 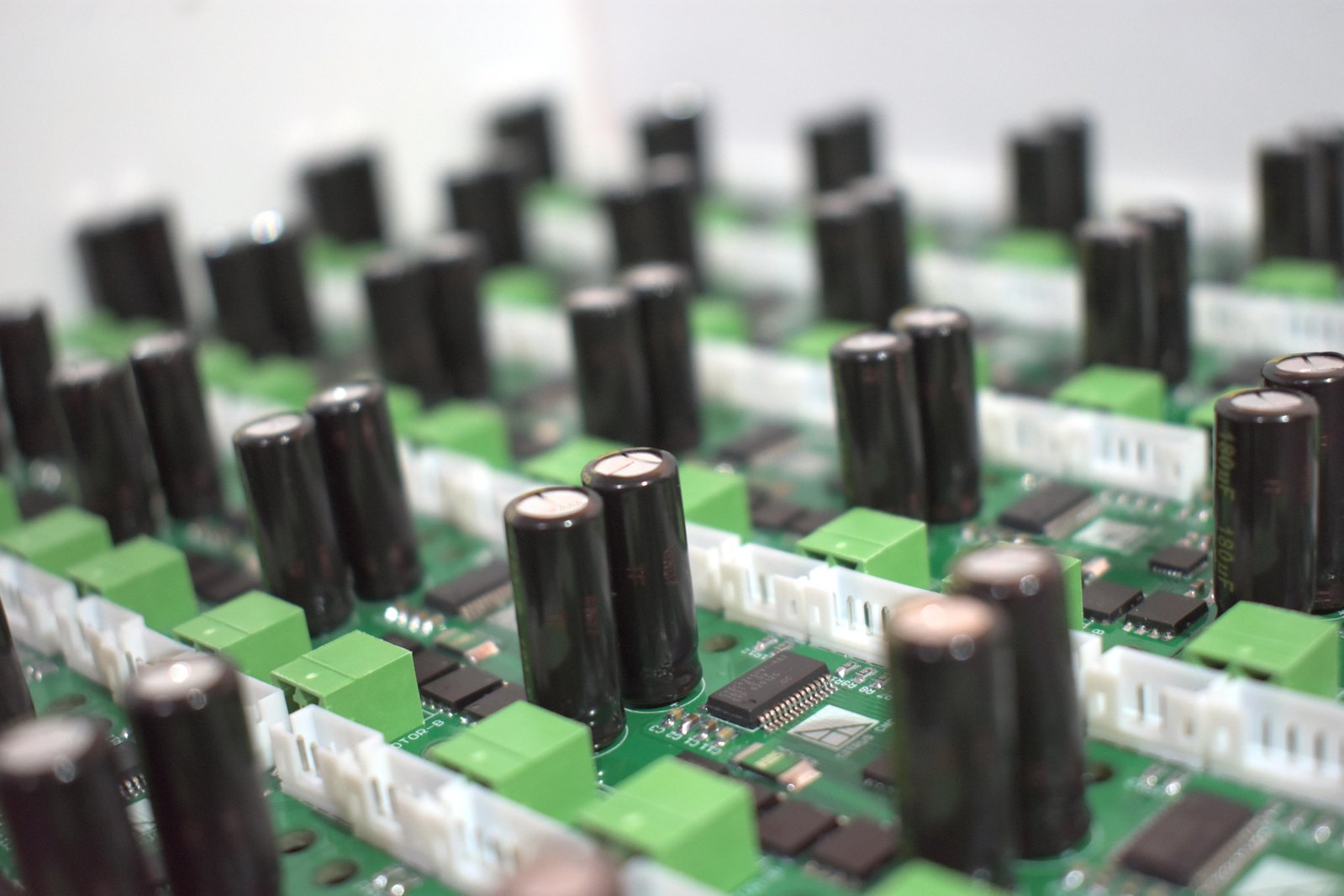