"The board is definitely worthy, starting at $25!"

"Following this project by CuriosityGym, you can make your own smart IoT postbox that sends you an email as soon as a letter is dropped into it."

"Checking your mailbox every five minutes can be a roller-coaster of emotion — not to mention time-consuming. If you fall into this trap, [CuriosityGym] has whipped up a mailbox that will send off an email once the snail-mail arrives." 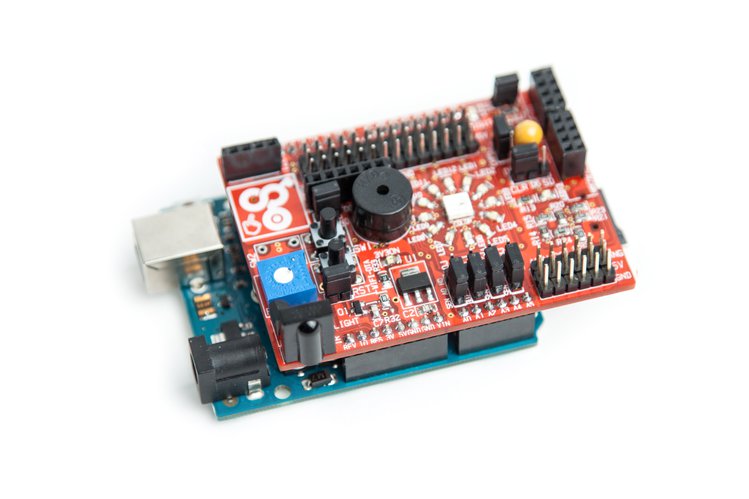 For every day of this crowdfunding campaign, we’re going to publish a new project showing how the Idiotware Shield simplifies creating awesome Arduino projects. Here we go!

If there are specific demos you’d like to see, please let us know! 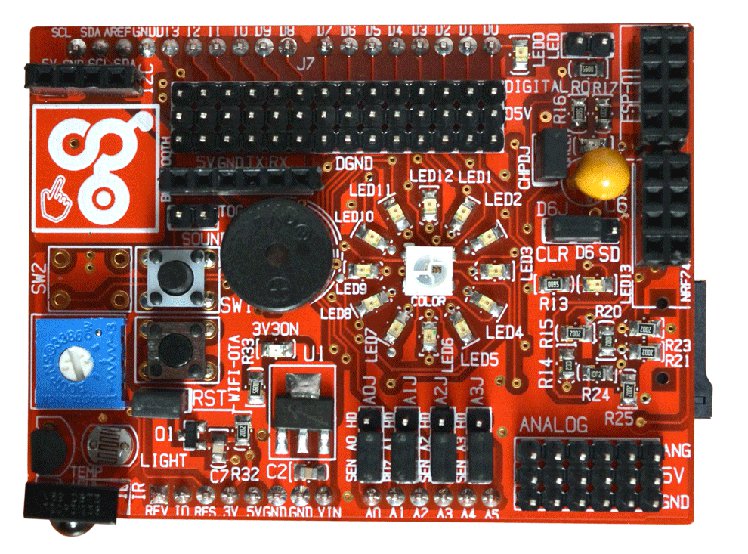 Top view of the Idiotware Shield

The Idiotware Shield is for anyone who wants to quickly bring their IoT ideas to life with minimum hassle and expense.

To make sure we got it right, we spent over a year testing the Idiotware Shield with more than 300 students, most of them in middle school and some as young as nine years old. With the Idiotware Shield, the students quickly got to the core of their ideas, without being distracted by wiring, bulky stacks of multiple shields, or piles of datasheets. See below for more information on our development process. 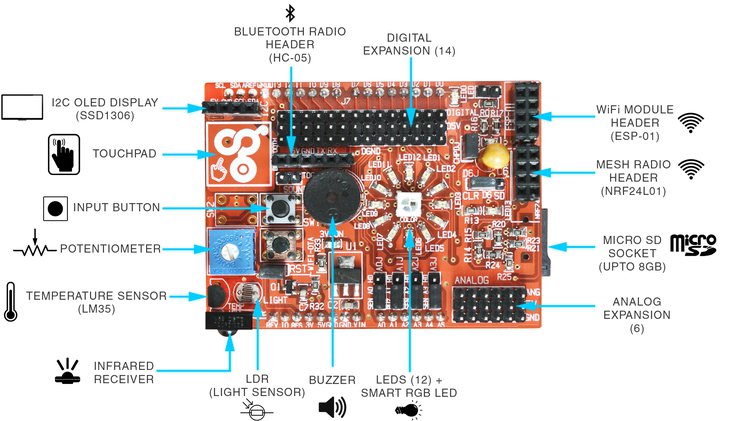 Completely Open Source and Compatible with Everything

We believe in open source and have made everything about the Idiotware Shield open source:

Because everything is open source, you can use the Idiotware Shield with a huge number of other tools, such as: 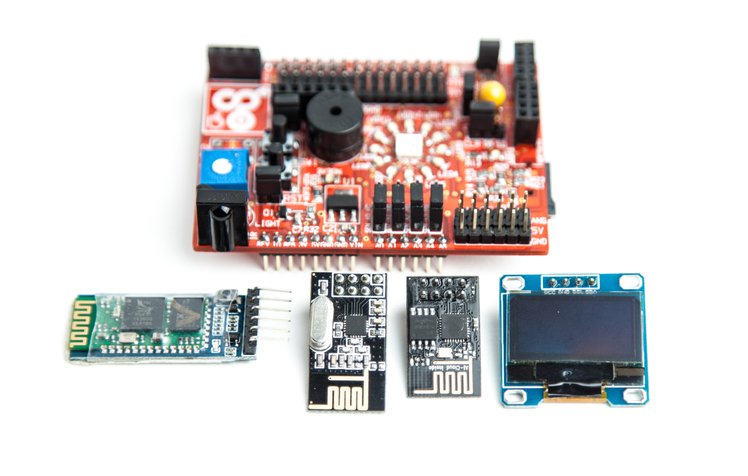 The shield itself is ready to use with any supported Arduino board.

The Idiotware Shield has four expansion ports dedicated to specific modules you can buy as add-ons: 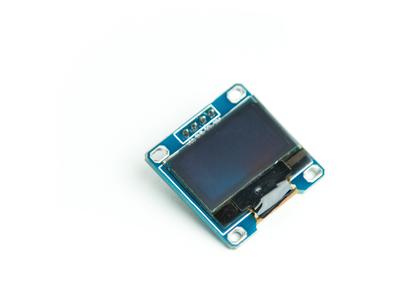 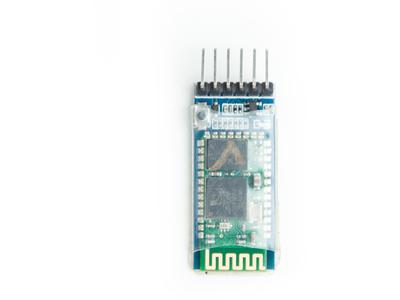 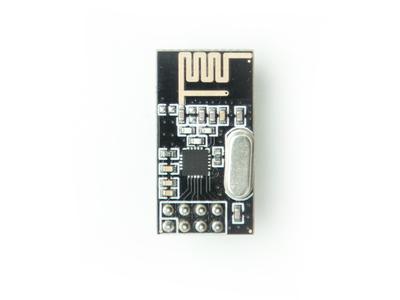 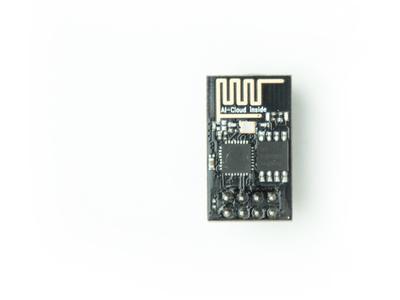 For backers who wish to program the bundled ESP8266-01 module, software and programming support is available for Windows, Linux and MacOS.

You can use the Idiotware Shield with your own Arduino board, or you can get an Arduino as part of this campaign. Any pledge level (see the list to the right) that includes an Arduino comes with: 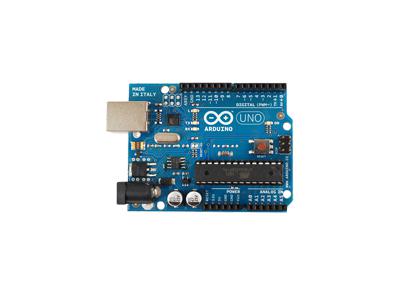 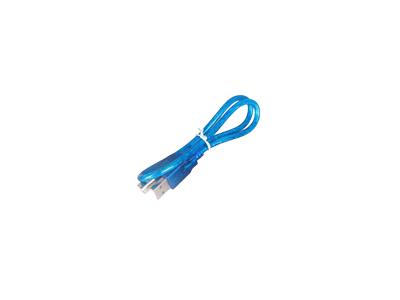 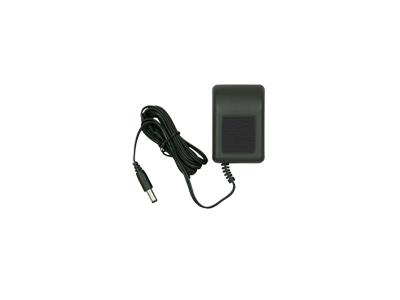 * Available as an add-on module

With the Idiotware Shield, you can make its on-board LEDs shine, blink, change colors, and dance to the beat of the on-board multi-tone buzzer.

Integrated on-board the Idiotware Shield are environmental sensors, like temperature and ambient light, and human interfaces, like switches and a touch sensor. 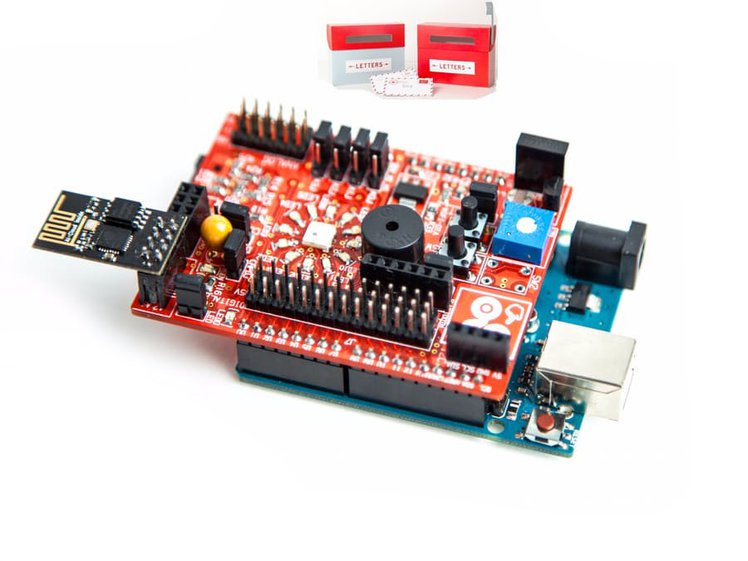 The Smart IoT Postbox is an example of an Intermediate Project

You can query and process the Shield’s sensor data and control the Shield’s outputs over Wi-Fi using a cloud server or over Bluetooth using a phone. The Shield can log data (offline) to an SD card (up to 8 GB), using the integrated microSD card socket, to be retrieved manually or as soon as Wi-Fi or Bluetooth connectivity becomes available. 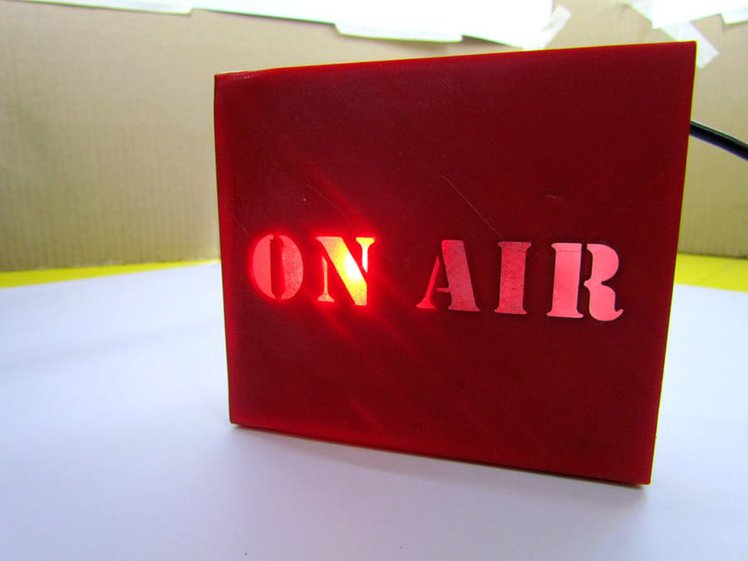 Create an ON AIR station with the help of the Idiotware Shield.

Our journey building the Idiotware Shield started when we built a very basic prototyping shield, which was named the Curiosity Gym shield v0.1. 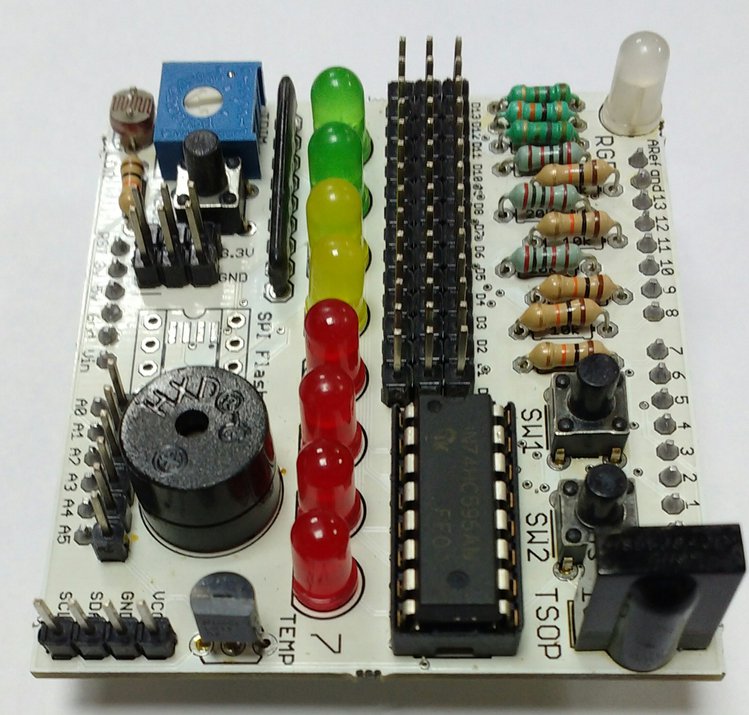 An early prototype of the Idiotware Shield

Some of the projects the students prototyped with the v0.1 of the shield include a chess clock and a security system that sounds an alarm when someone passes through a laser beam, a.k.a. the laser maze. 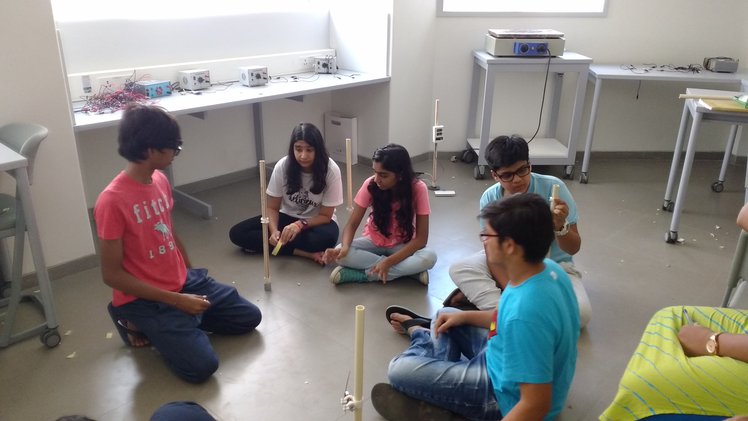 Some of our beta testers and their laser maze

After the quick prototyping phase, students used coding techniques to reduce the size of their project as a second iteration. We very quickly realised that we had to bring in communication interfaces (Wi-Fi, mesh radio, and Bluetooth), alongwith a low power display to the Shield.

The Idiotware Shield ships to any country worldwide. Shipping is free to the USA and India. If shipping to India, please place the order with the international shipping surcharge, and your order total will be adjusted to free shipping after the order is placed.

We’ve been working on Idiotware since January 2016, when we first began hardware development. We then built our first prototype in March. This August, we finished our second prototype, and spent September working on the GitHub code and beta testing with middle schoolers. Since September, these projects have been documented with tutorial videos and community posts on Hackster.

While the campaign is live (starting December 2016) we will be running production tests. Once the campaign ends in early February 2017, we’ll start our first production run. After more testing and packaging, we’ll begin shipping your Shields in May 2017.

There are a couple of components on the PCB that, due to unforeseen circumstances, could become unavailable. We have done adequate research to ensure that we are choosing currently available parts from reputable manufacturers. Testing may take longer than usual, because some of the processes are manual. Lastly, shipping delays that are beyond our control are always a possibility.