The GetWired campaign has been live since Thursday. In that time, we have gained the trust of several backers, and we want to say thank you very much! Truth be told, however, we will need support from a lot more of you to bring GetWired out of our dream world and into the real one.

To that end, we’ve added an additional pledge level to our campaign! 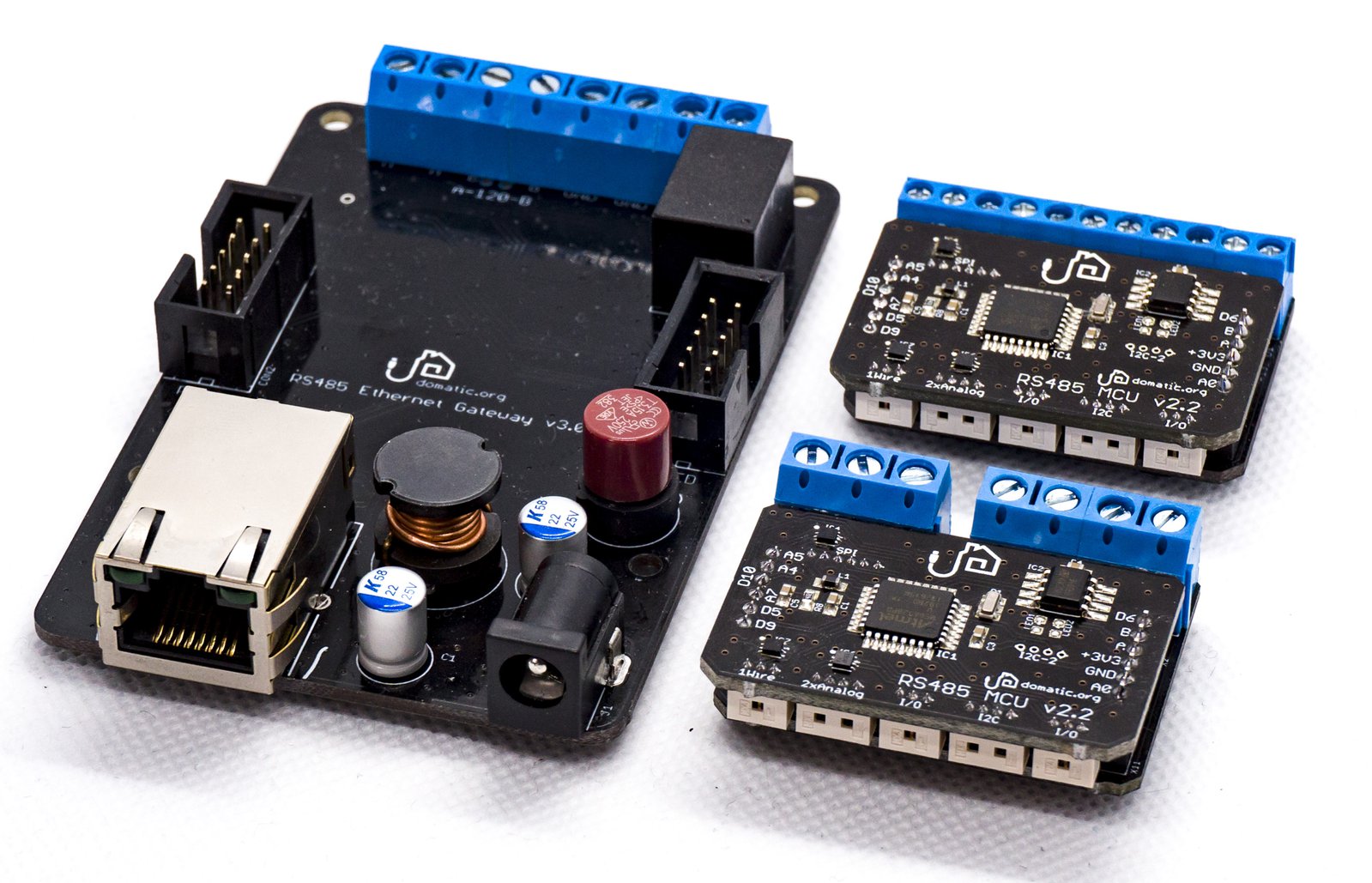 After launch, we realized that we had somehow skipped what we now believe is a very important product bundle. Previously, we had one bundle with an Ethernet Gateway and five MCU+Shield pairs, and another with ten MCU+Shield pairs. Those are both useful sets of GetWired boards, but they mostly target backers who are ready to wire up an apartment or a house (or at least an entire room). This new bundle is a smaller investment, but one that still allows you to build something practical while familiarizing yourself with the GetWired ecosystem.

The Basic Bundle contains One Ethernet Gateway, a 2SSR shield, an RGBW shield, and two MCU modules. It will allow you to experiment with all the functionality provided by the boards in this campaign at a more accessible ($130) price point. We are entirely convinced this set of boards is a good match for a large portion of our potential supporters. Please let us know what you think!

That’s all for now. Stay tuned for our next campaign update, which will be posted very soon.