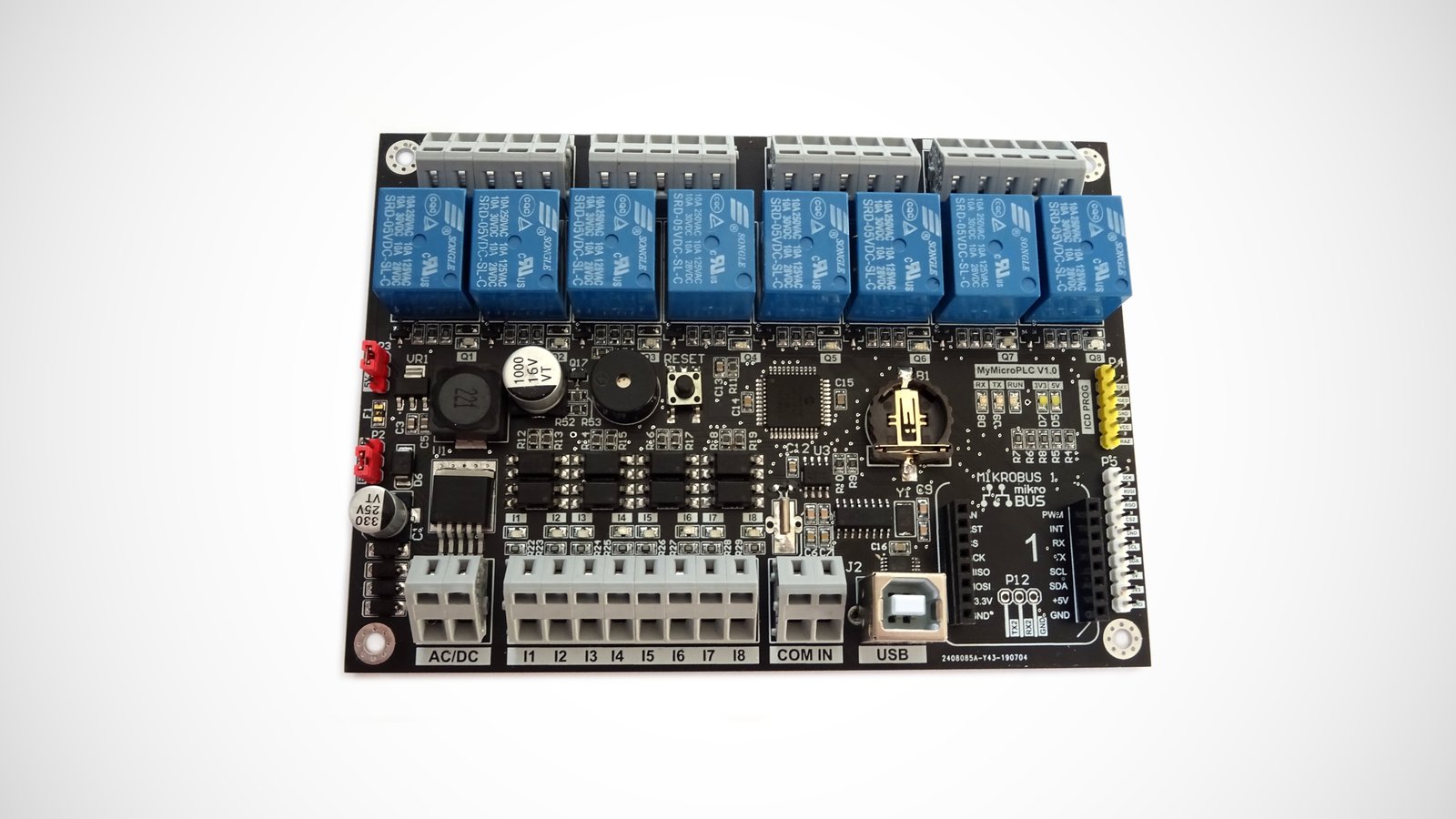 MyMicroPLC is an open source PLC-type board that has eight optically-isolated inputs and eight relay outputs. It’s been designed to industrial standards and works with DIN rail systems, but is simultaneously easy to use and has expansion options much like an SBC. Programming can be done without the use of a dedicated external programmer, and the board has a MikroBus expansion port that can add anything from Ethernet and Wi-Fi to LCDs or other interfaces.

The MikroBus expansion slot allows for a large range of additional features - for example: 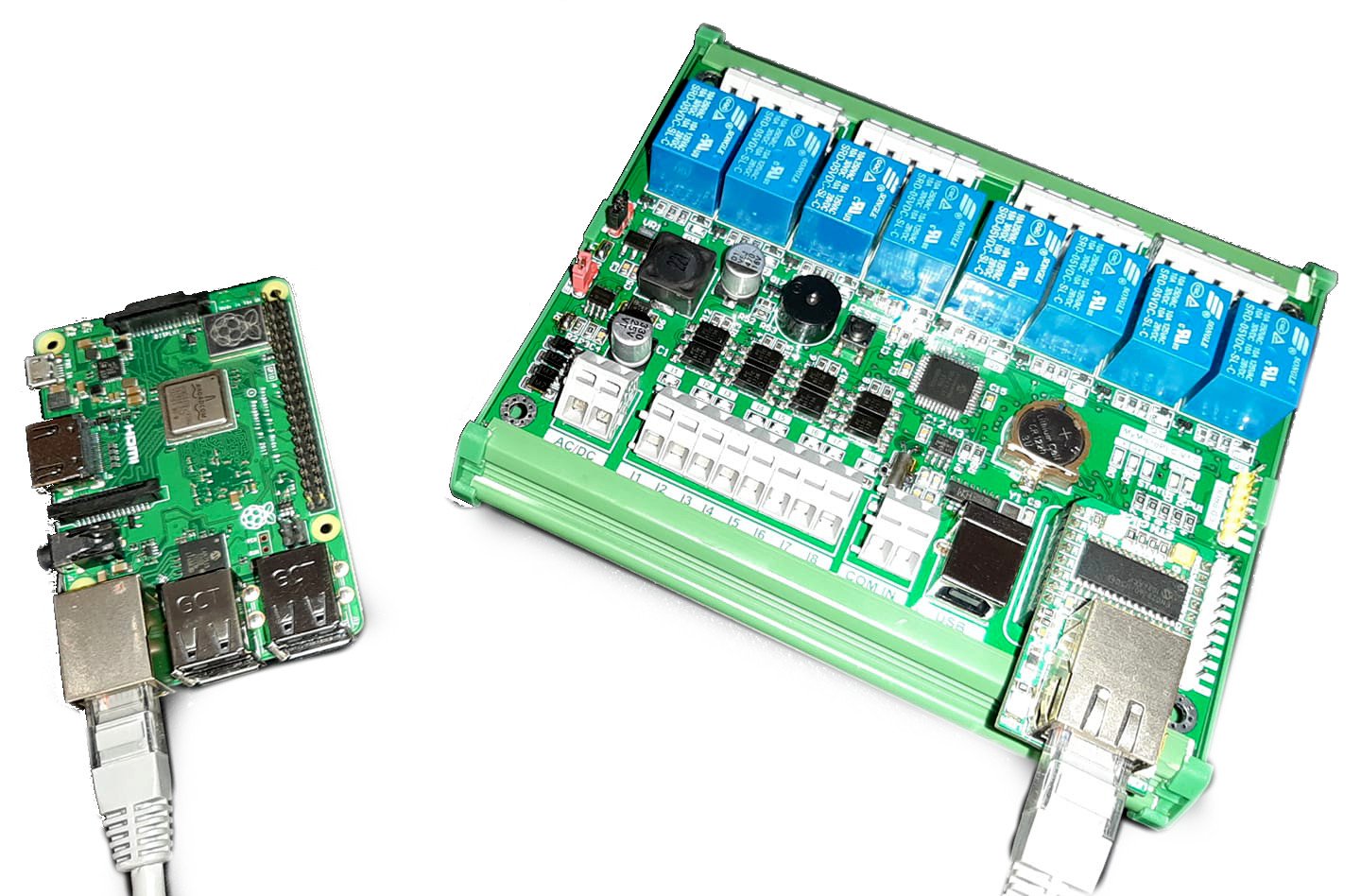 MyMicroPLC is part of Microchip Get Launched!

We make open source hardware that bridges the gap between PLCs and general computing. 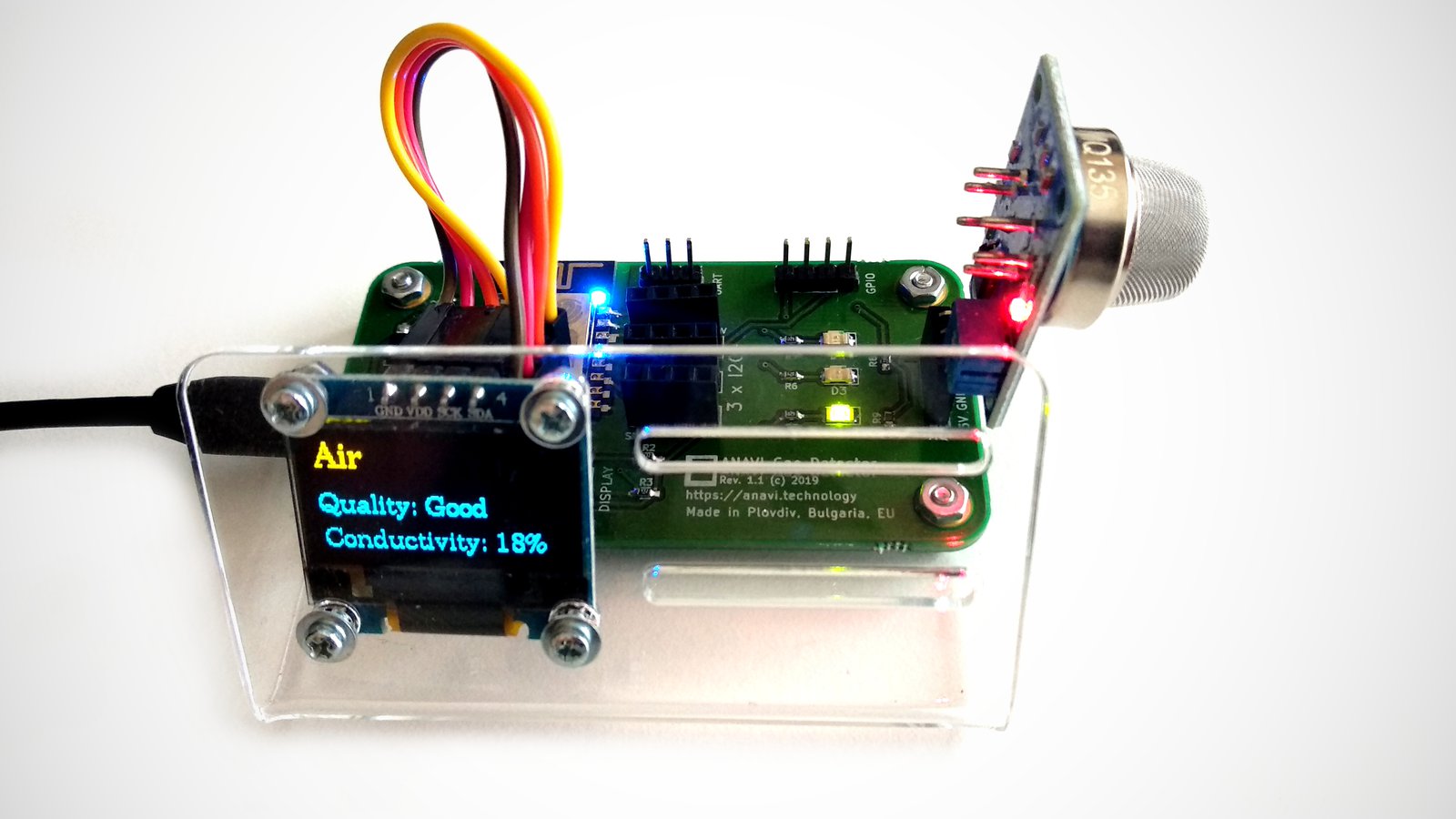 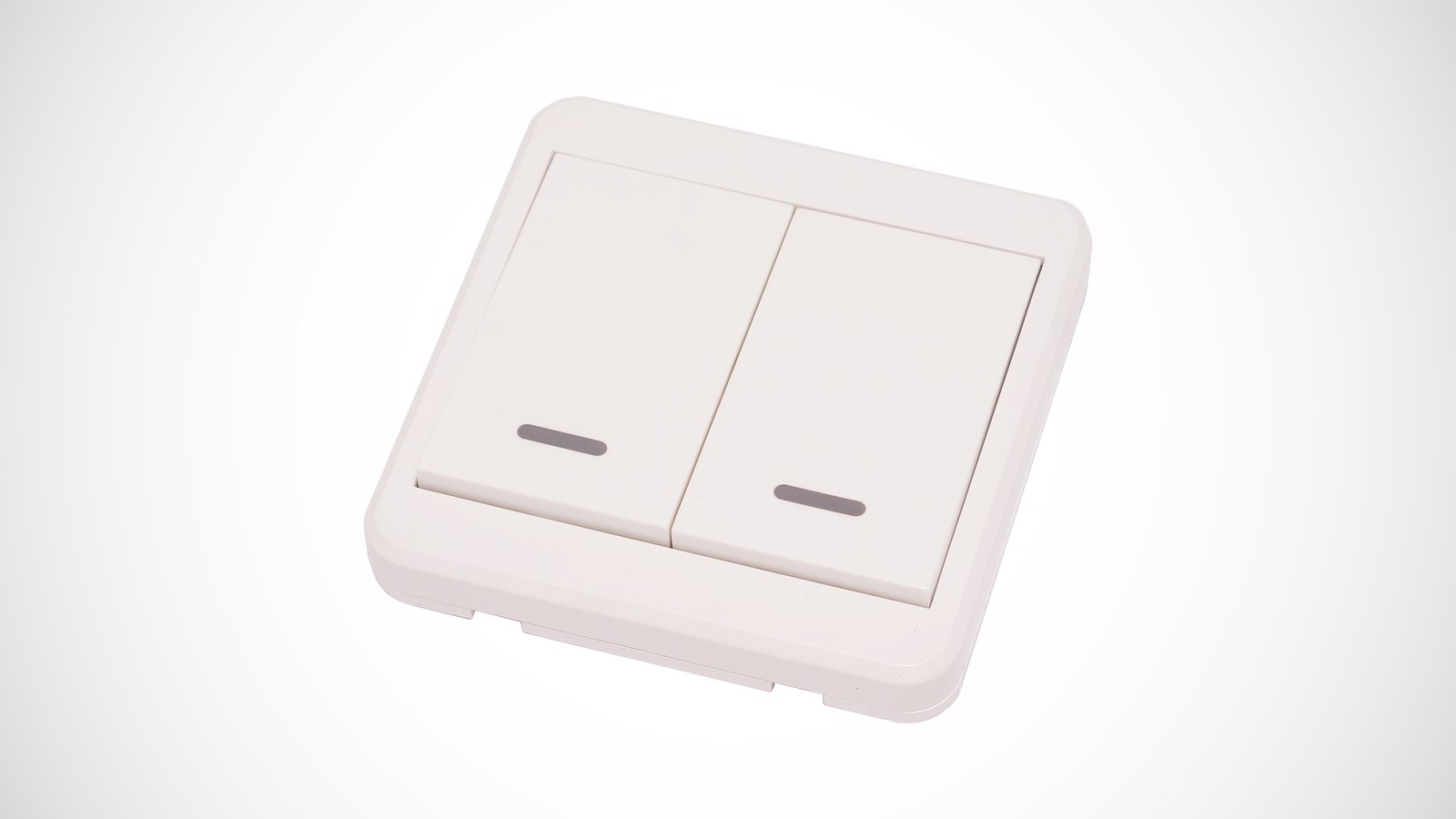