As some of you who follow us on Discord have already had the opportunity to find out, the new firmware v1.6 was released three weeks ago. There’s a lot of change in it, and a good part of that comes from your feedback. For those who have not yet switched to the new firmware, and want to do so, I will repeat here: after the first start, you will be greeted by a message about the choice of MCU version. In your case it will be r2B4: 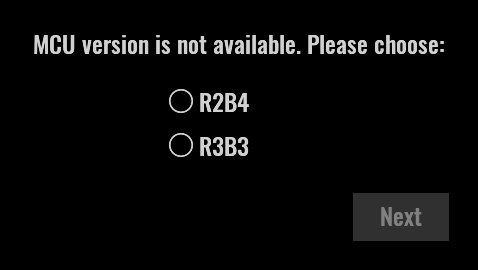 As before, the firmware can be downloaded directly from GitHub, where a list of changes can be also found. Instructions on firmware downloads can be found in Chapter 13 of the User Manual. 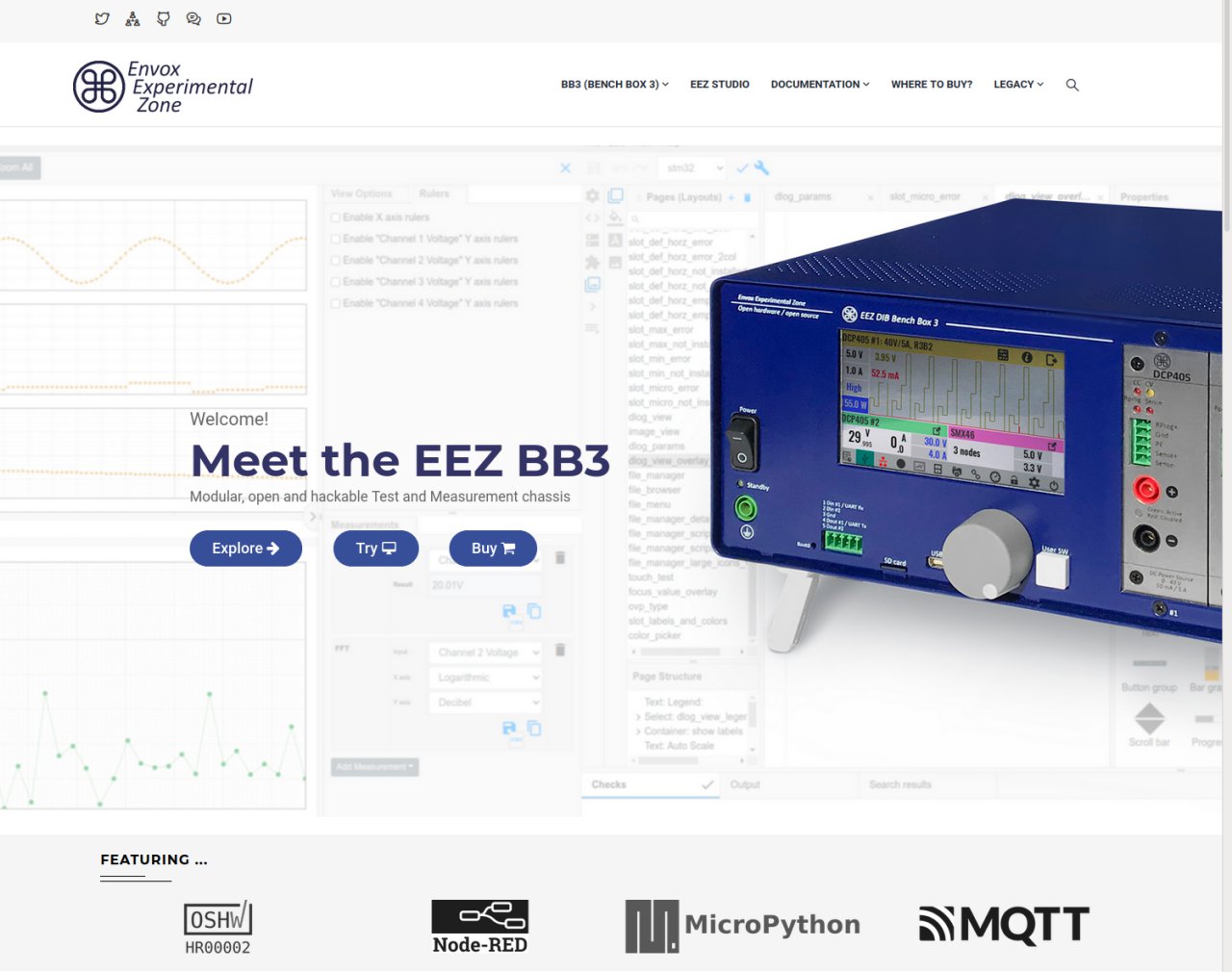 The next big news is that we finally got the chance to redesign our web site! In the process, we decided to move from Joomla to WordPress and move everything to the new envox.eu domain. We tried to keep the structure of the previous web site and make redirects within the technical possibilities. Redirects should work well in the case of page links, but not images because WordPress stores images differently. In any case, your comments are welcome, as well as reports of unsuccessful redirections of old pages (from the envox.hr domain).

In the meantime, we also have successfully completed testing for CE marking. It required a series of minor modifications to almost all modules, which we will implement in the new production batch. 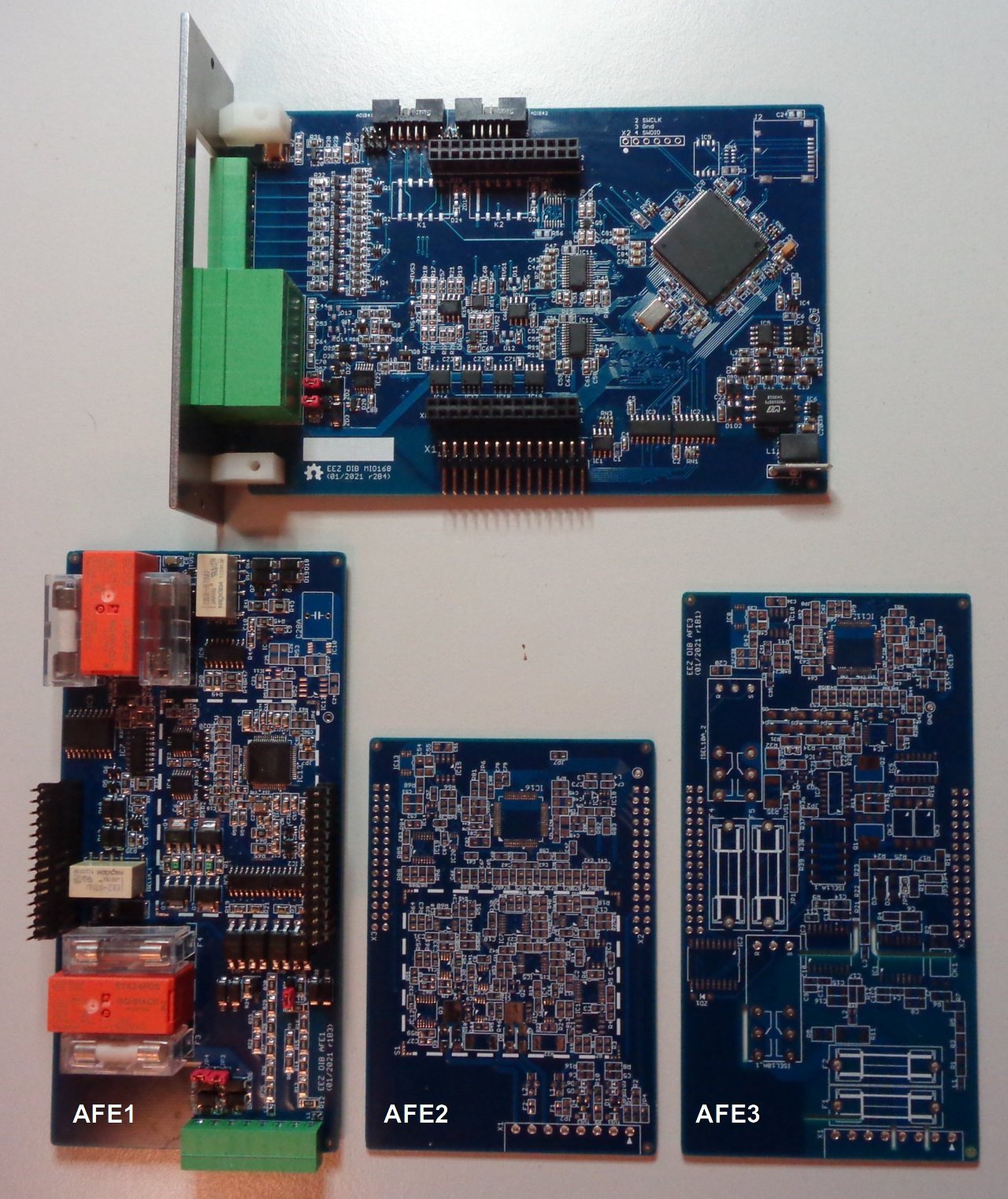 Development of the MIO168 module has also continued on which the analog input section (AFE) is now separate allowing us to experiment with different circuits. There are currently plans to make three different AFEs:

All AFEs are 4-channel, we chose a 24-bit ADC from the ADS131E family. It will allow simultaneous sampling which is practical for more accurate measurement of power (if two channels are used) and efficiency (when all four channels are used).