Now that some time has passed, a good number of backers are already using their successfully assembled BB3s. I asked them to send me some feedback about the BB3 and I would like to thank everyone who responded. I wanted feedback for two reasons: your opinion will help us in our further work, but I also want to encourage all those who have subscribed to this campaign but have not yet decided to get one of the BB3 versions. So, below is some of your feedback (in alphabetical order):

In short: MASSIVE CONGRATULATIONS to Denis + the whole Envox team. These have really exceeded my expectations so far, and I feel there is much more to explore.

If I am honest I was slightly apprehensive on the module assembly of what would be received after all the "drama" from the assembler. However, the units I have received look perfect, no visible faults, and seem to work well and be manufactured to a high quality. (Not tested under load yet). So thank you for going through all that to get excellent units shipped with the kits.

Packaging is really excellent; nicely thought out and very compact.

The units are brilliant and have 100’s of features buried inside the UI, but at the same time, quick and clean to use + operate. The interface feels very intuitive, snappy, and smooth and all in all light years ahead of some products.

Well i can say that i am using mine now for few days and i LOVE it. After some initial problems, we solved everything with Denis and i can just say that it’s been long since i have seen somebody so responsive and helpful. Hats off to Denis!

Super impressed with the supply though! This thing is epic!

Hi I just received my BB3 with two DCP405 modules. I’m starting to use and I like it a lot. Thank you.

Really enjoying my BB3, in the coming weeks it’s going to be used extensively whilst I test a whole production run of boards

every obstacle they could throw in your way.

Outstanding software, lots of capabilities and very easy to use

Special thanks go to the backers who decided to rate us on Trustpilot where we currently have 10 reviews.

We still need your support to achieve everything we set out to do. Recently, in addition to purchasing one of the BB3 kits, you can also help by donating to our Liberapay account. Any amount is welcome.

For the end of this update, just a brief reminder that in the meantime we have released several new firmware versions, the last one is v1.5 and we are currently working on v1.6. The firmware download procedure is explained in Chapter 13.

And to end with one tempting picture: the successful collaboration with the ULX3S team led to the prototyping of the "MCU" module, which also has an ECP5 FPGA that can mix video signals and display them in two places: TFT touchscreen and external HDMI monitor/projector. I believe that I will have the opportunity to report back soon with more interesting news. 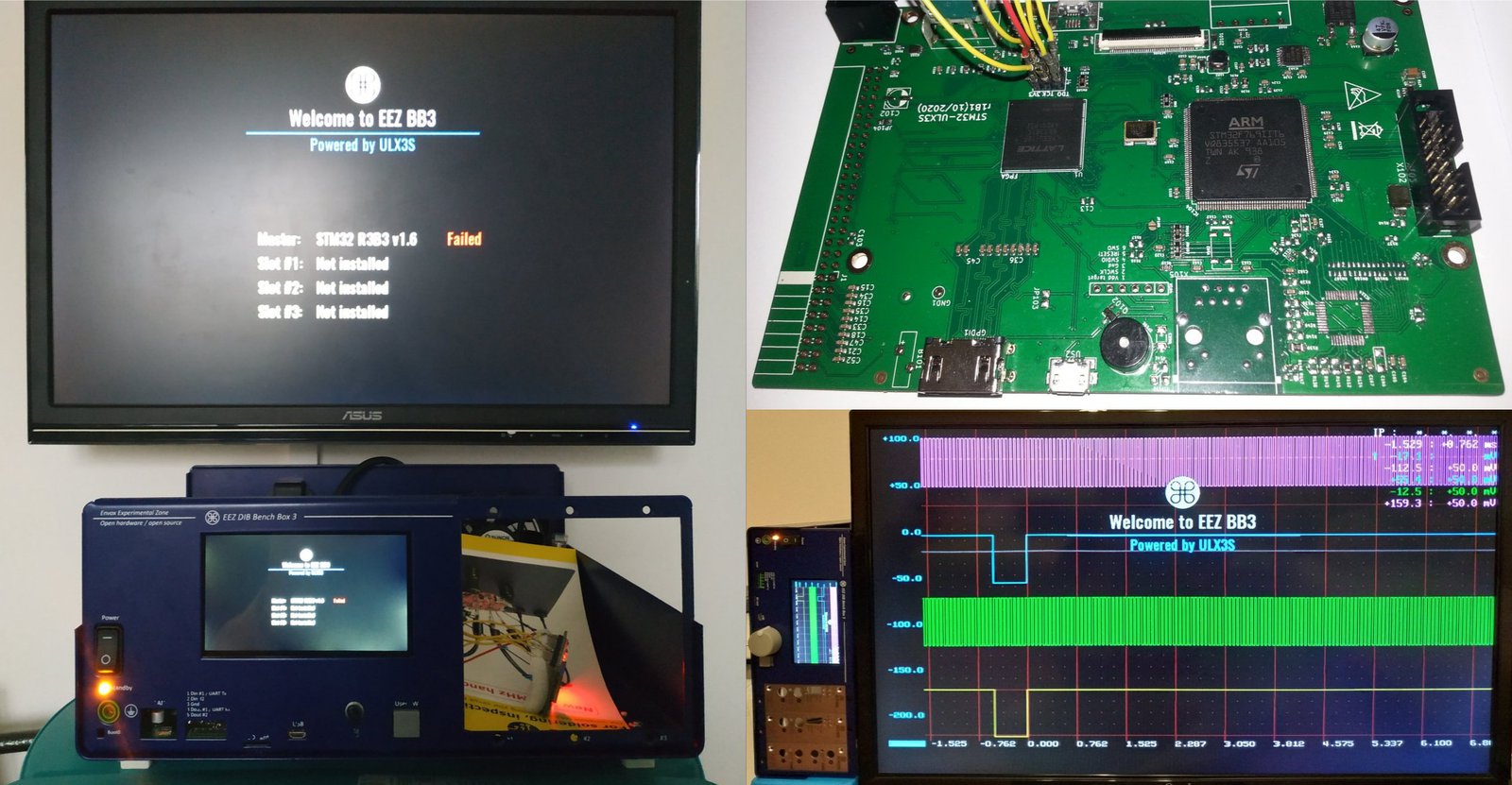 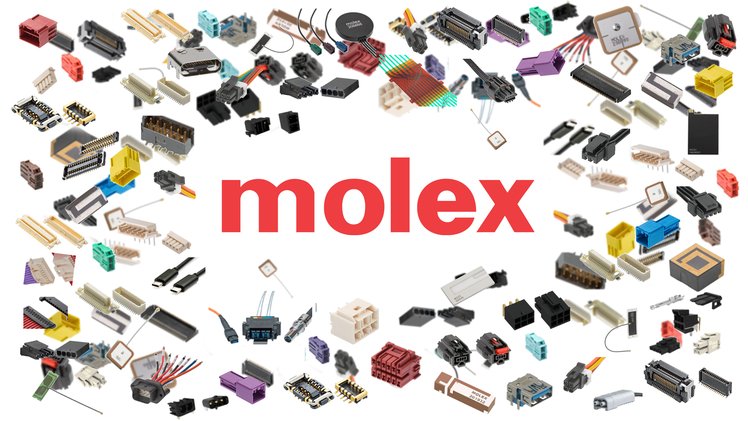