After the campaign, our revised plan was to do a single batch of 500 boards. We had received the funds from Crowd Supply mid-way through the campaign, so we thought it would be possible to pull off, but, because of the above reasons, we weren’t able to pull it off.

Here are some pictures that make us feel good of the work we have done during this time. Let’s start with the Assembled Hornbill IDL (Industrial Data Logger) Board.

We had planned to ship parts to make the kit, however we thought that this deserved a dedicated PCB. We now have a fully tested ready to go logger with prototyping space! 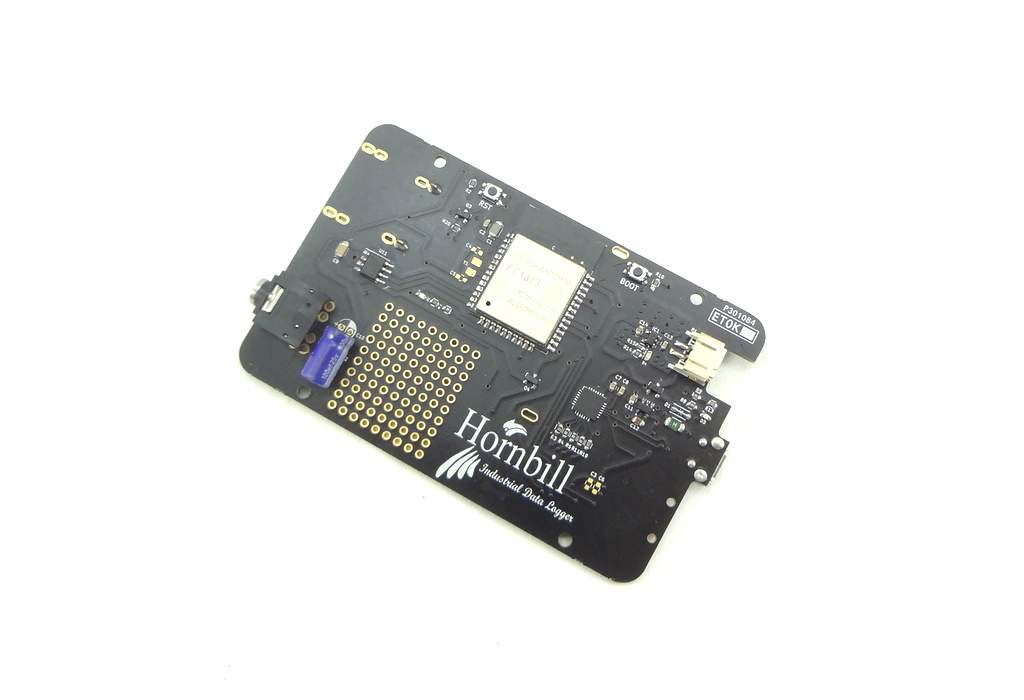 Next up is the fully assembled Hornbill OUR (Open Universal Remote) PCB. 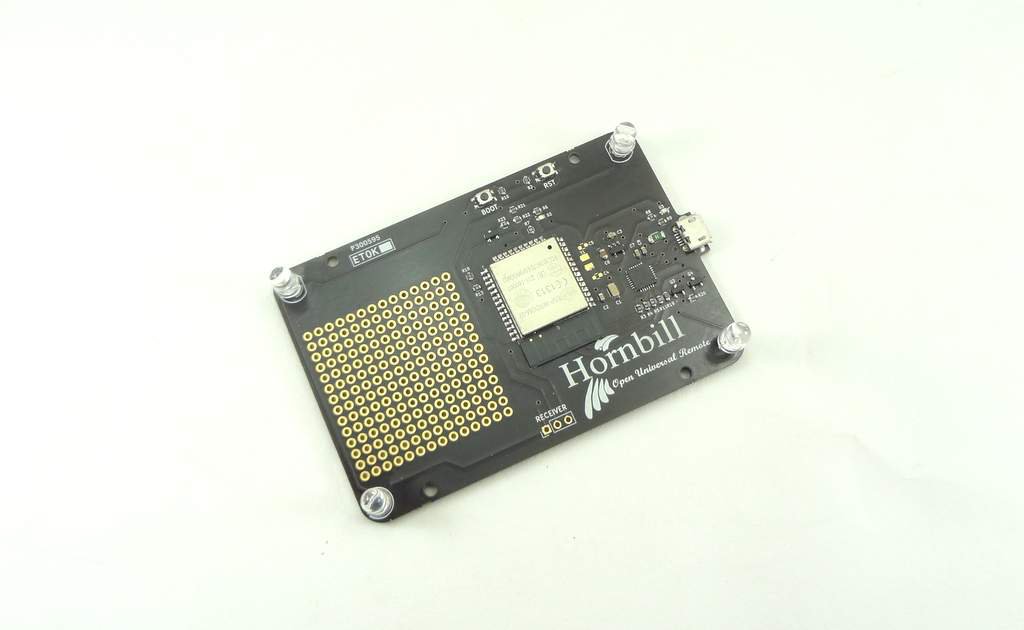 And this is the final design for Hornbill ESP32 Dev board that will go into production. 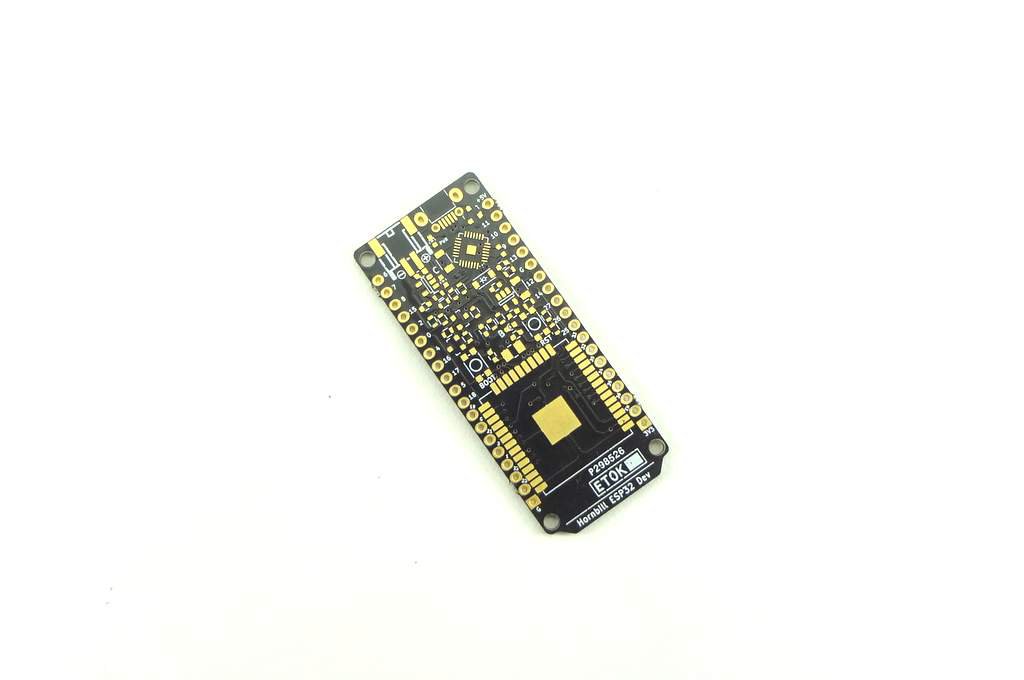 We also made test jig for the Dev board. 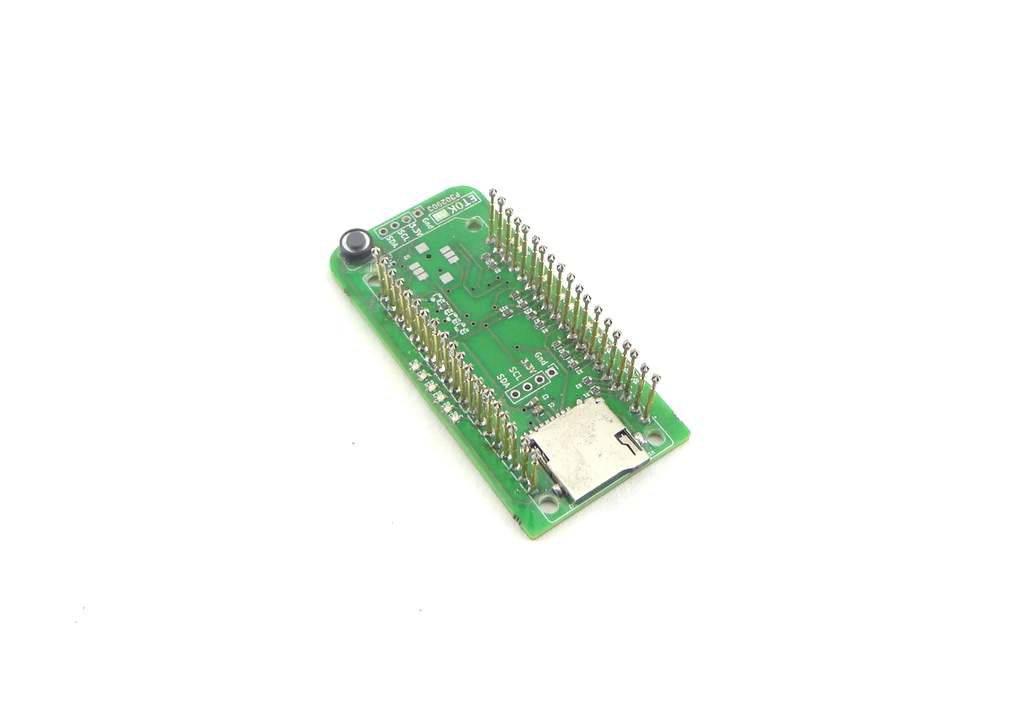 The jig will make testing a lot more easier and faster. We can ship boards without soldering the pin headers, so that you may use the ones you like. 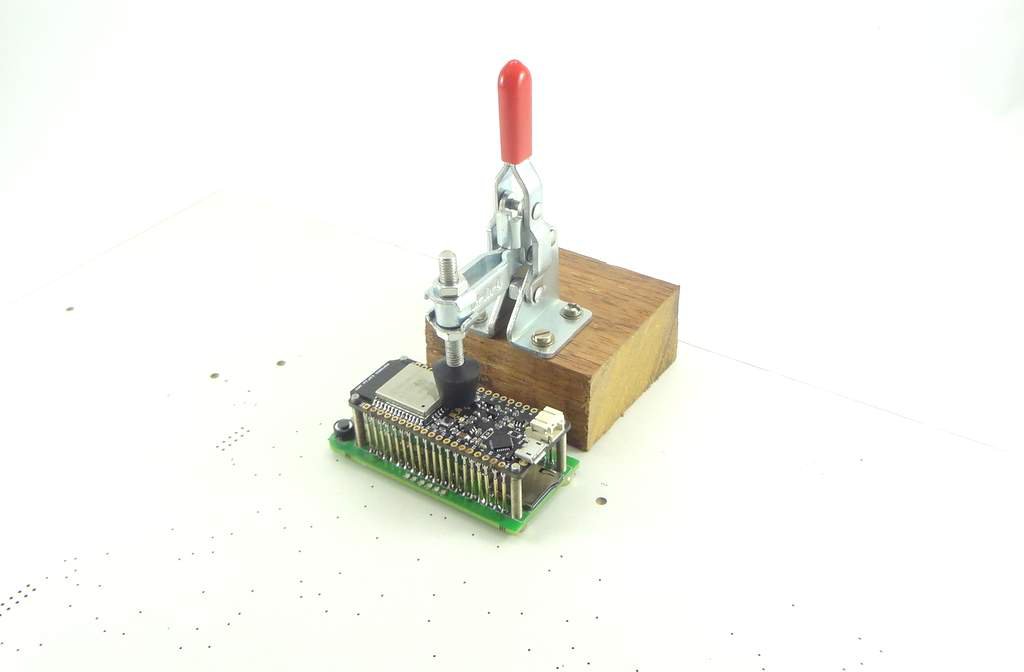 And finally all the parts and PCBs made for the campaign. 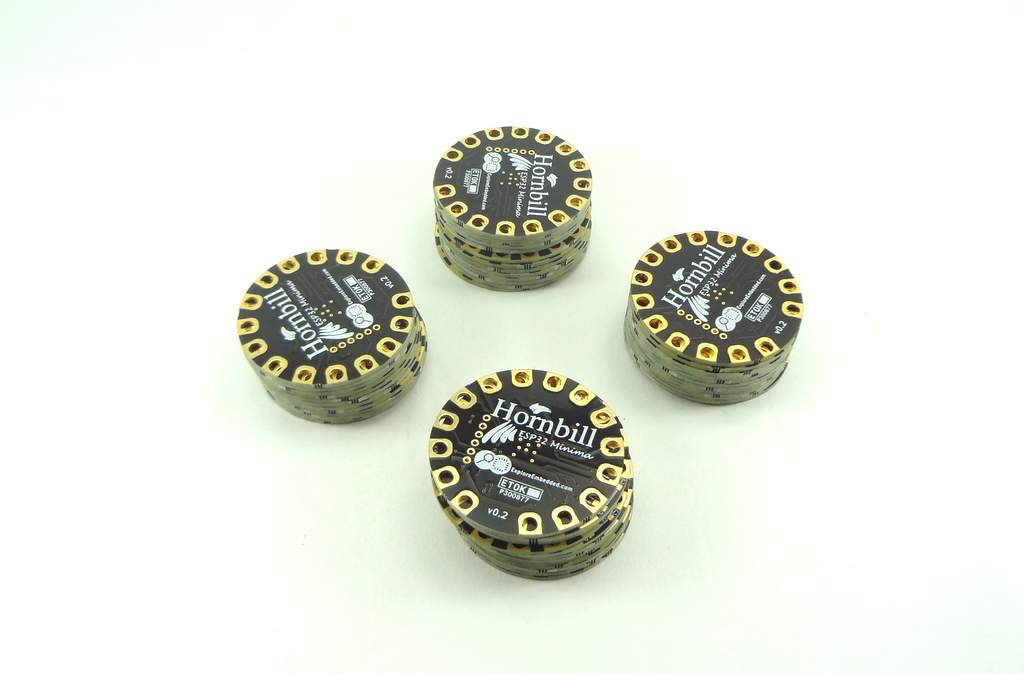 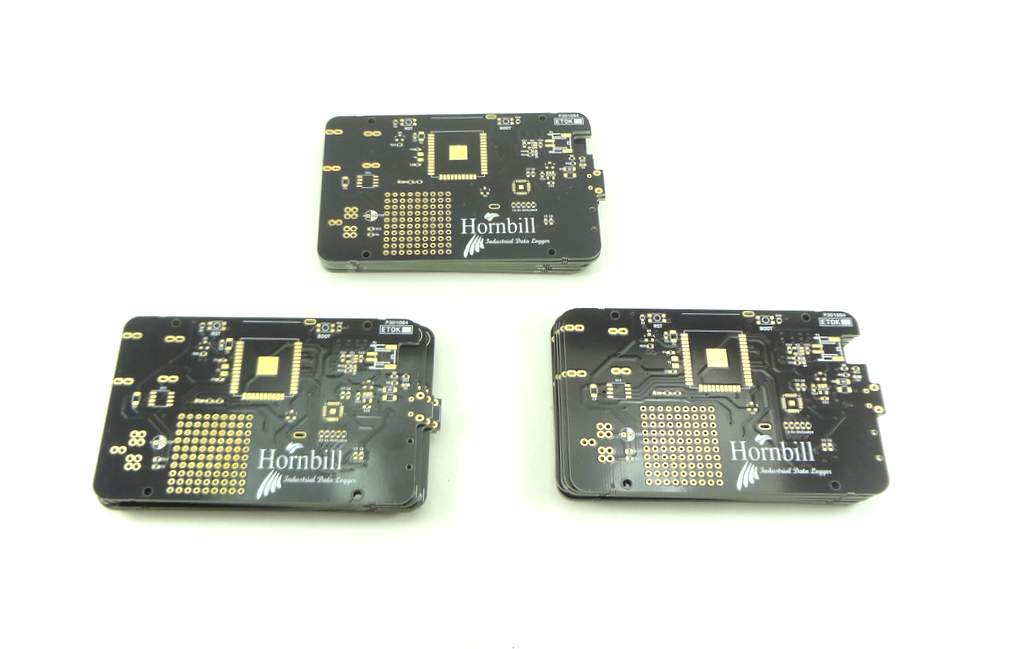 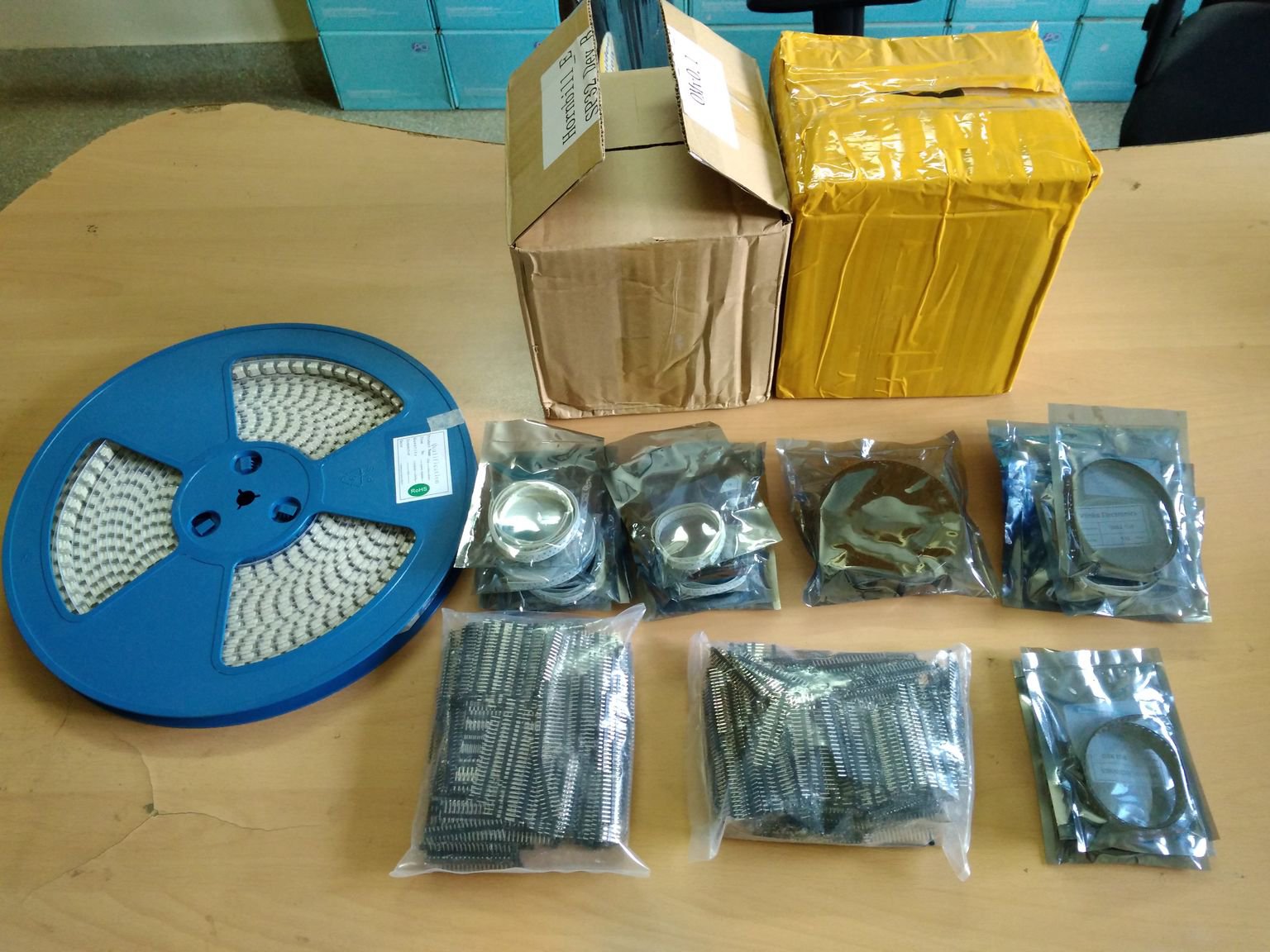 Thank you for supporting Hornbill, we are all excited to manufacture and ship you the goodies.