Airpup and a wireless network node can fit in a backpack and be taken anywhere. 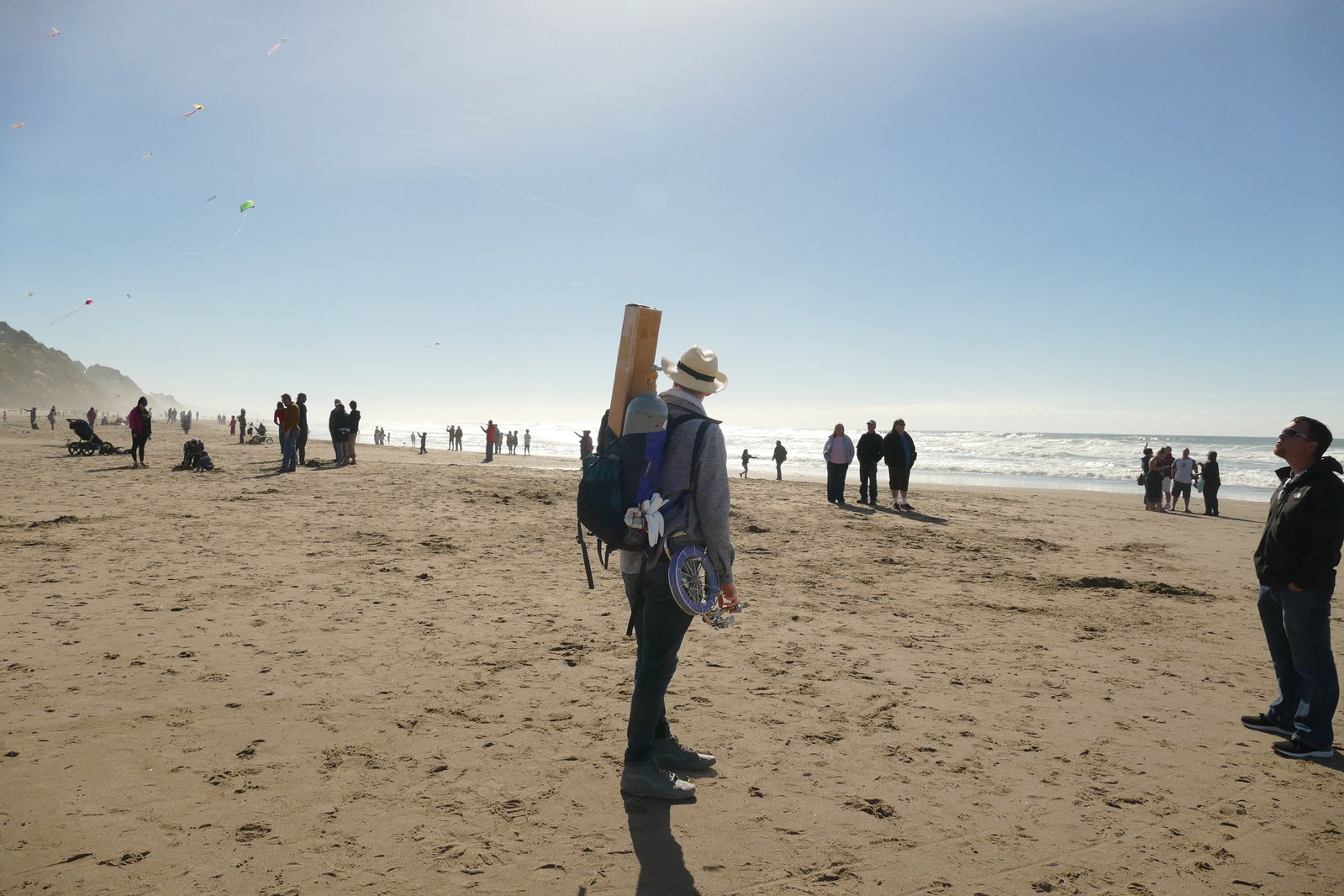 Flying to 500’ extended our amateur radio mesh node’s range from 0.2 miles to 1.25 miles. We managed about four hours of broadcast time for a Raspberry Pi 3 and a WiFi dongle. 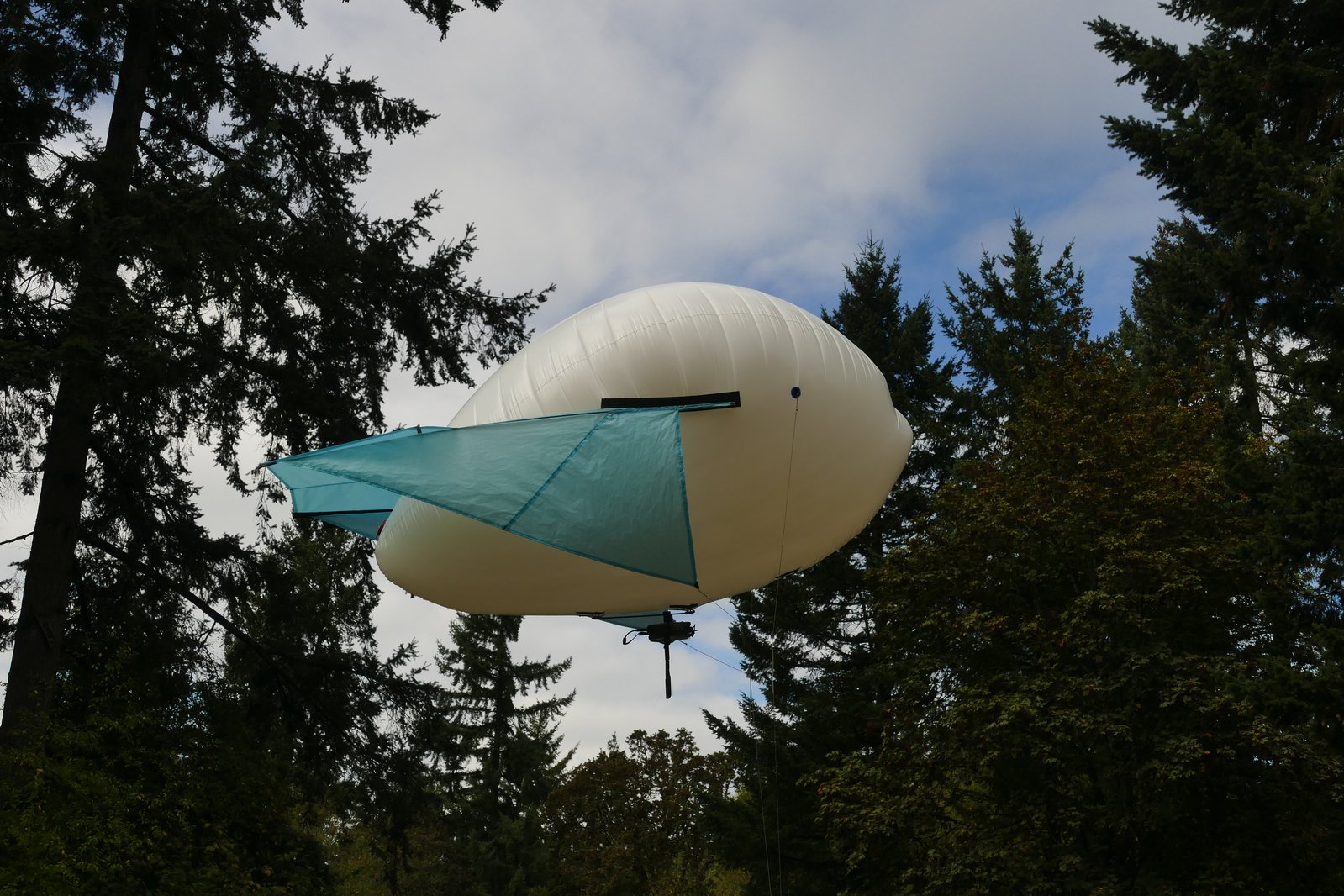 This project was a quick hack— with further power optimization we hope to fly all day without changing the battery, and keep the network up all weekend without refilling Airpup. 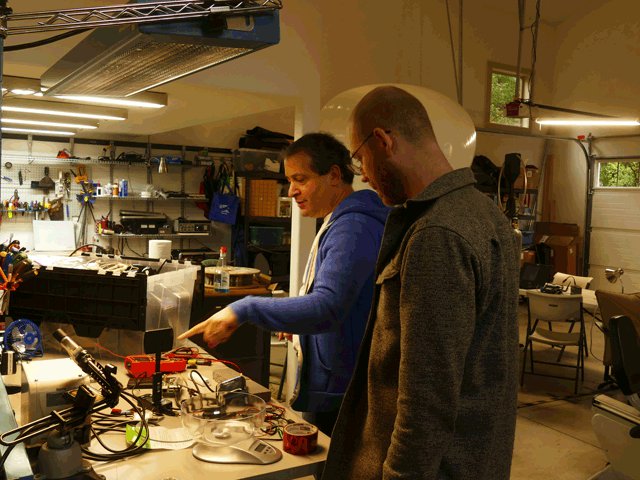 Mitch Bayersdorfer brought a mesh node to Dorkbot PDX the same night I brought Airpup. We made an impromptu flight to 50 feet, as well as plans to try again at a higher altitude. 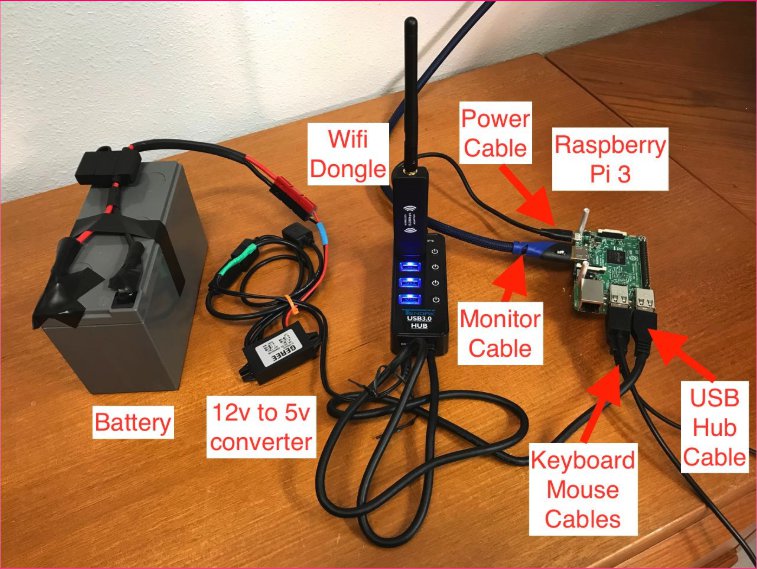 Using Mitch’s Raspberry Pi 3, Tendak USB 3 hub, and an Alfa AWUS036NH WiFi dongle, we made some quick hacks and a 10Ah USB battery to reduce the size of the setup. 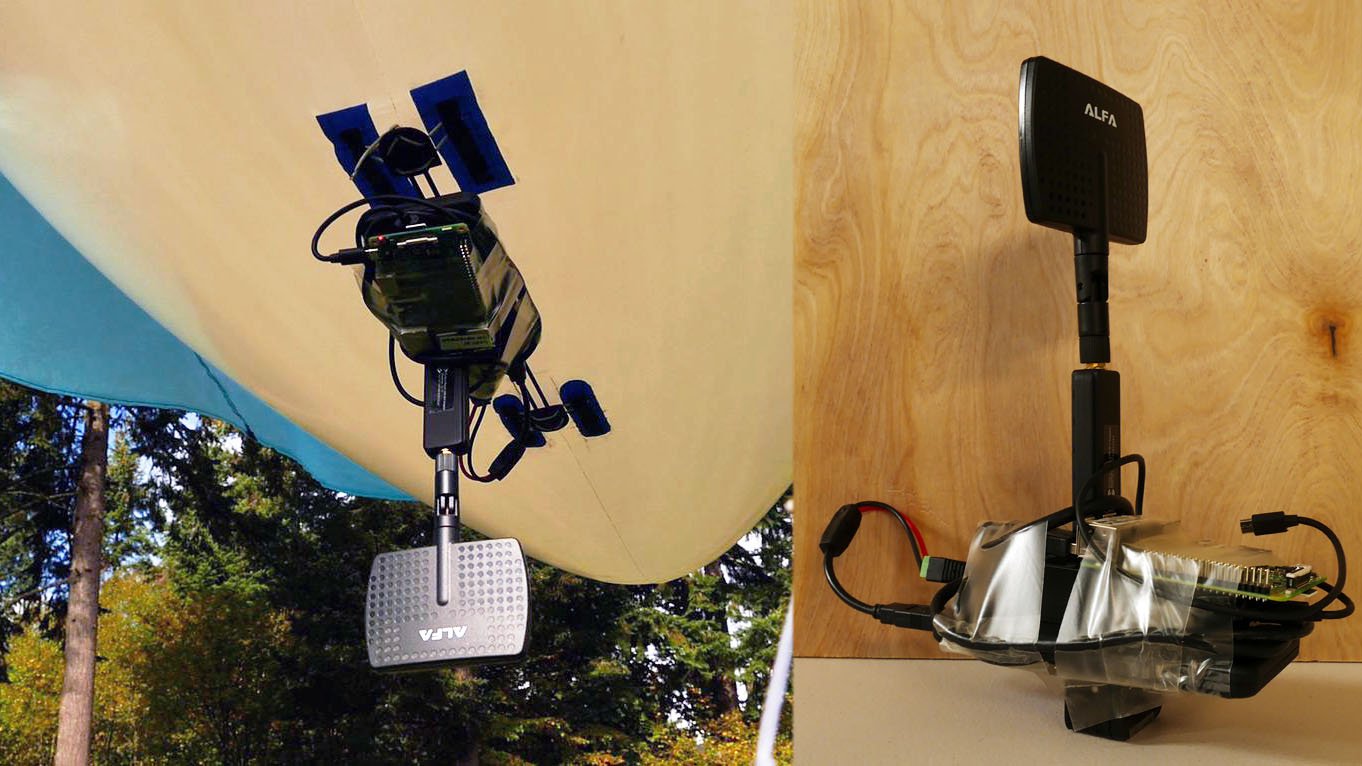 I launched the node from the backyard, and Mitch drove a second node around to check the signal strength. 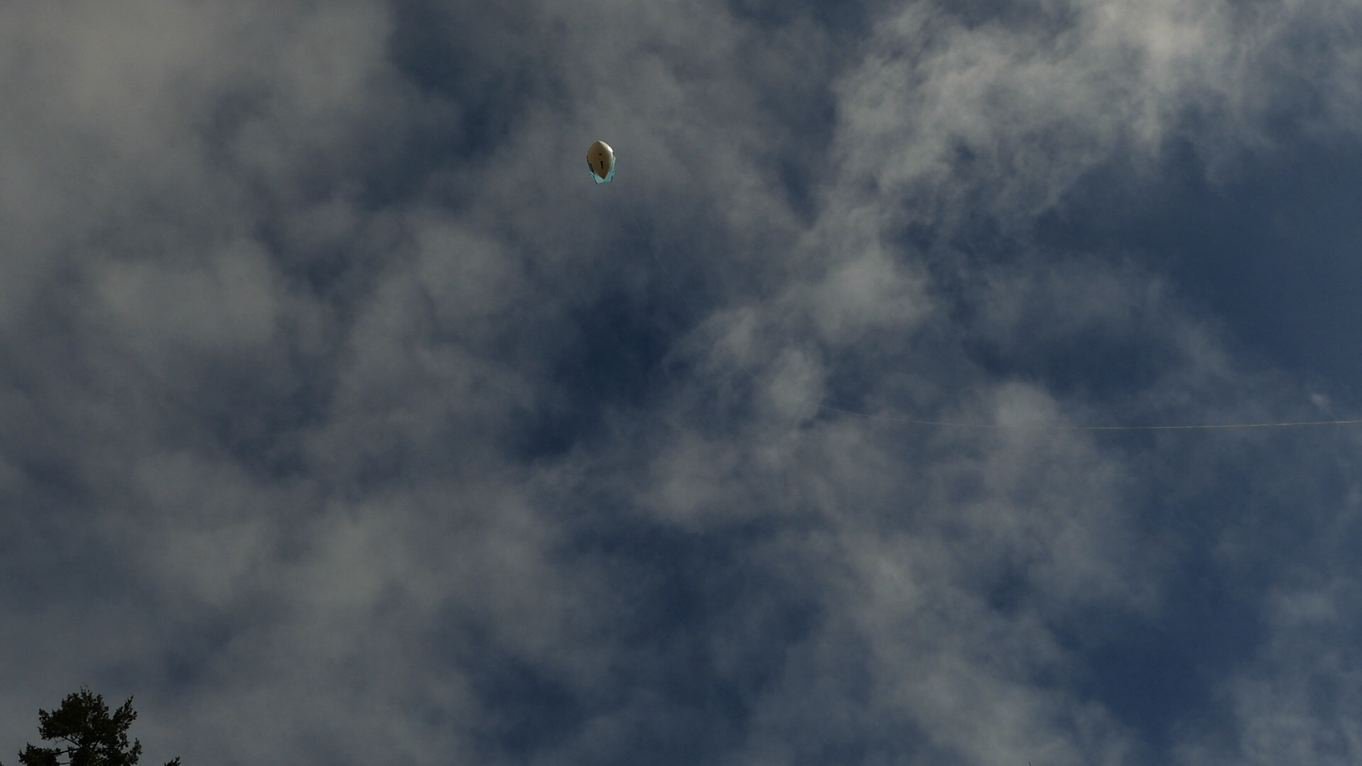 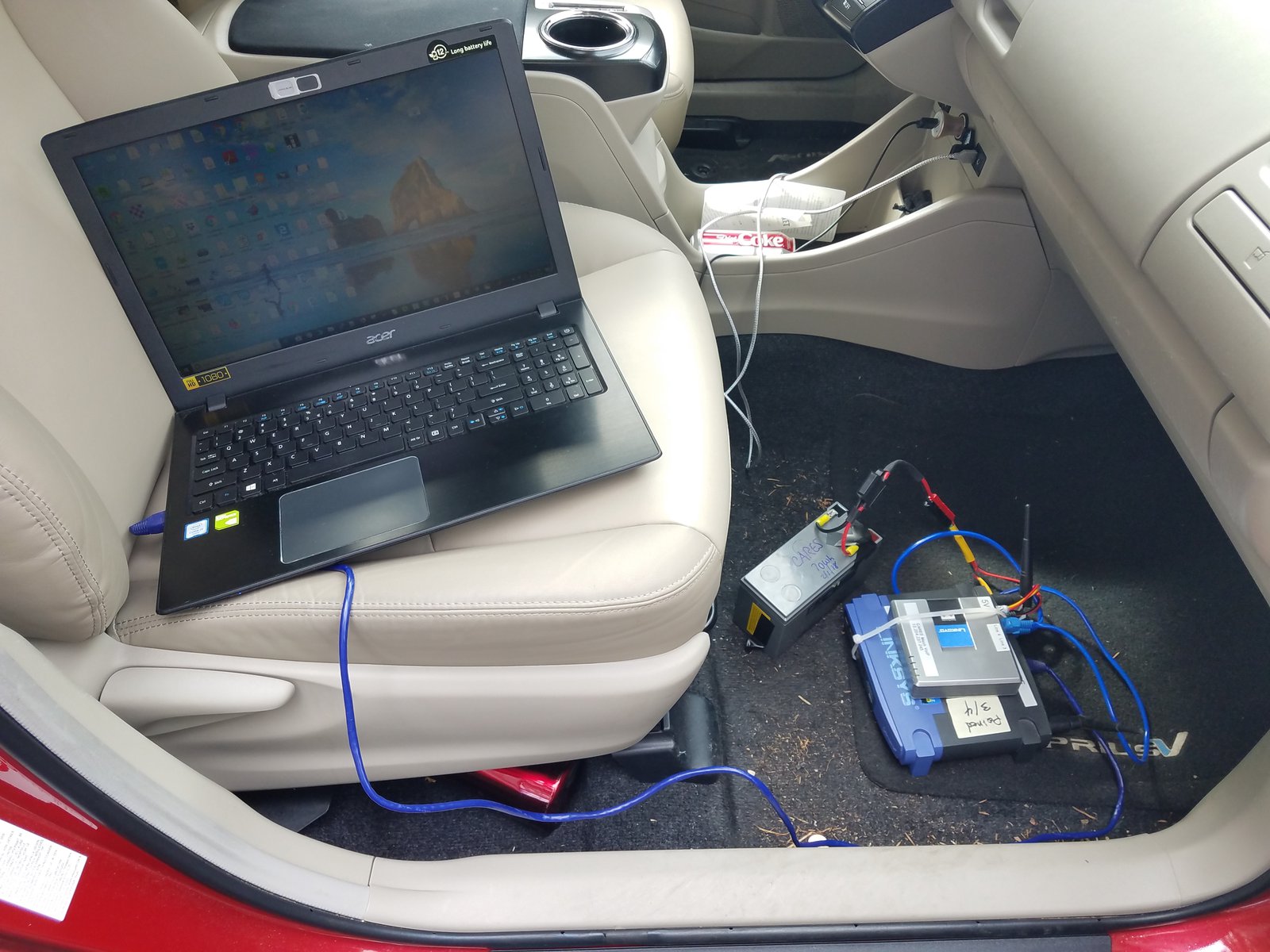 50% signal strength was observed at 1.25 miles, a significant range boost without any antenna optimizaton. 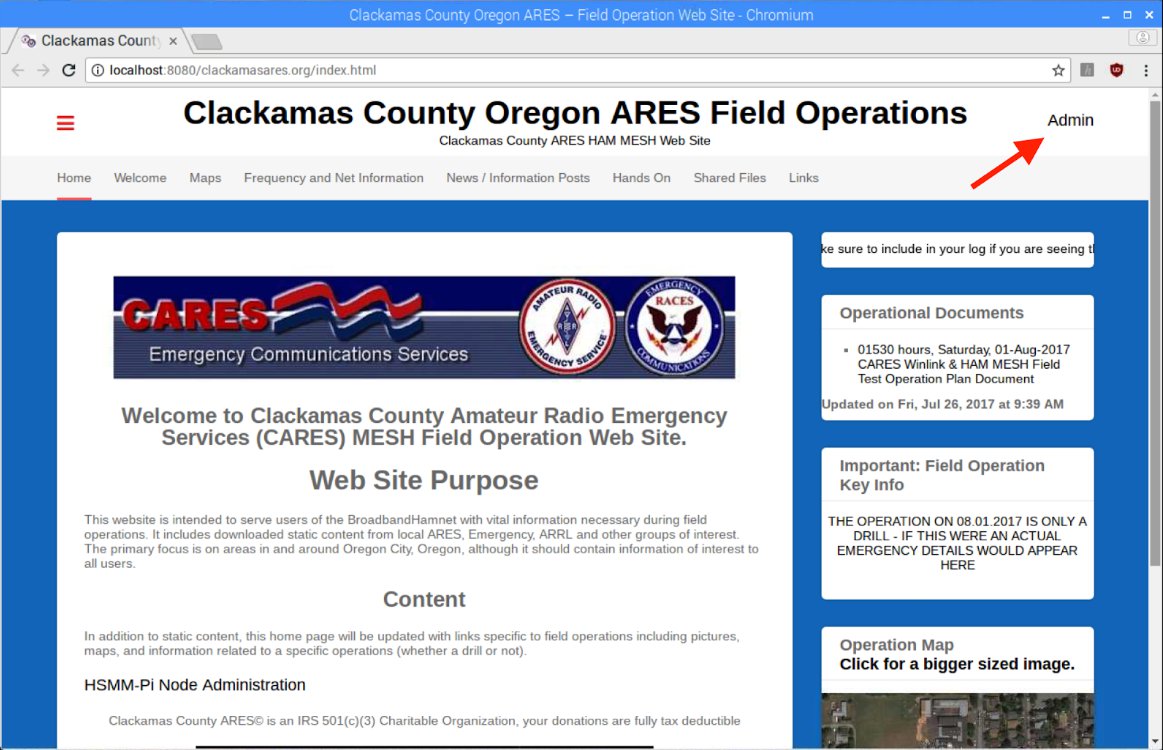 The goal is to reduce the flying node to a Pi Zero, smaller battery, and a better antenna, probably a Discone.