The board for building robots

Here's How the 3DoT Board Works (Campaign Extended!)

We are glad to announce the 3DoT campaign has been extended until 9/30, and we only have 15% funding left to go! In the meantime, we would like to to take a look at what makes the 3DoT able to power robots much bigger than itself, and the technical challenges makers commonly run into that make this difficult.

First of all, we need to understand some battery parameters. The single-cell LiPo battery used on the 3DoT, chosen for its ideal form factor, is rated at 600 mAh and 2 C. This means it supposedly can deliver 600 mA for one hour, and its maximum rated current is 600 x 2 = 1.2 A. 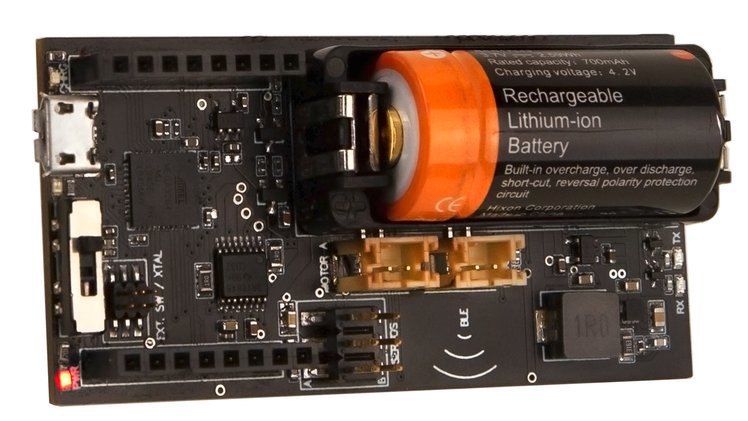 The board’s microcontroller and other components will only draw a couple of mA. All the battery’s power is going to be consumed by the motors. At typical operation, small motors such as the ones included in the accessories kit option here on Crowd Supply only draw around 100 mA, and their stall current (current drawn at maximum load) is around 400 mA. So with two of these motors, we will draw 800 mA at most and we should be fine, right? Unfortunately, no.

When starting a motor, there is an "inrush current" often much higher than the rated stall current. Without the right precautions, this instantaneous current draw from multiple motors will cause a drop in the battery’s voltage, which then causes other components on the board such as the microcontroller to shut off or malfunction.

In order to find the best way to deal with this, we ran many tests and simulations with all kinds of different solutions such as adding various passive components to parts of the circuit (resistors, capacitors, inductors), NTC thermistors, different power switches, boost converters, buck converters, you name it.

The power system we ended up finalizing on features a 5 V boost converting that connects to a 3.3 V LDO regulator that powers most of the electronics on board, and also connects to the motor driver with current limiting built in. By boosting the battery voltage first, when the battery voltage drops, the voltage to the LDO will still be enough for it to maintain a fairly stable 3.3 V. 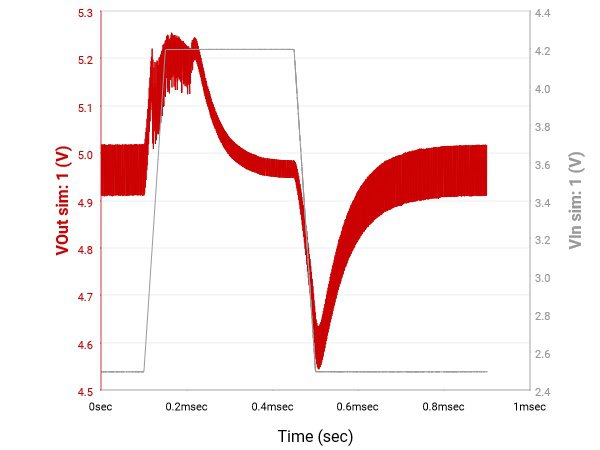 The motor driver "chops" power to the motors to limit the current drawn to a set value. With the right value set, the motor inrush current is limited, but still enough to start and reverse the motors.

As a result, we are able to drive all 6 motors on the mars rover with no software tricks! 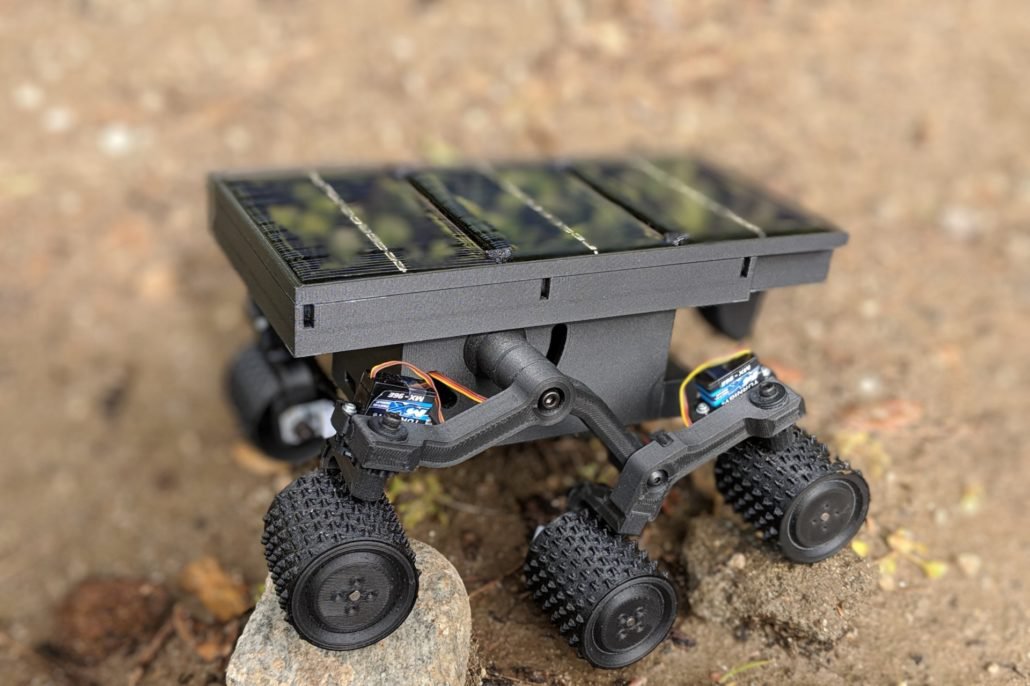 Hopefully you found this technical dive interesting. Feel free to ask any questions you may have through the campaign page or our our Discord channel . Next week we will be taking a more in-depth look into some of the 3DoT shields!