Work on a LimeSDR Project with Google Summer of Code 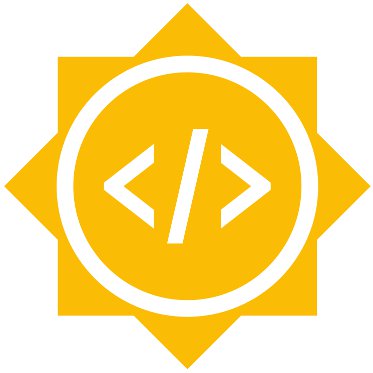 For those unfamiliar with Google Summer of Code, it is described as "a global program focused on introducing students to open source software development. Students work on a 3 month programming project with an open source organization during their break from university." With some pretty impressive figures and since it’s inception 12 years ago, it can lay claim to:

It’s a fantastic initiative that has made a huge contribution to the open source community over the years.

We are delighted to have been selected as a mentoring organisation for the Free and Open Source Silicon Foundation’s participation in Google Summer of Code 2017. This is presently focused around two project ideas that make use of the LimeSDR platform:

The first of these would see the NIOS-II processor that is currently being used for USB/SPI interfacing being replaced with an open source core implementing the RISC-V instruction set. The second project involves structuring the repository and adding the required infrastructure files for FuseSoC, so that this can be used to manage the dependencies and composition of hardware blocks for the softcore processor, along with glue logic, DSP, sample time-stamping, etc.

For further details, see the GSoC 2017 ideas page on the FOSSi Foundation website and perhaps take a look at the LimeSDR-USB_GW repository.

Have an idea for another great open source digital design project using LimeSDR that you’d like to work on? We’d love to hear from you and should be able to find a suitable mentor. There is plenty of scope for all manner of other exciting projects which make use of the LimeSDR’s FPGA!

Note that students will be provided with hardware in addition to receiving mentoring.

Shipping continues! In about a week, we will announce the final manufacturing run needed to fill all remaining campaign orders and pre-orders. In the meantime, here’s the shipping status for each of the main LimeSDR boards. You can check the status of your order in your Crowd Supply account.

We are pleased to report that, with the exception of 13 people who explicitly requested the HF mod, everyone who backed the "Limited Edition Early Bird - LimeSDR" (a.k.a. the first flock) should either already have their LimeSDRs or at least a shipping confirmation email with a tracking number.

The status of your order depends on the connector type you chose.

Shipping of the Type-A boards resumes today! The remaining Type-A boards in the second flock will ship this month, except for HF mod boards, as above. You will receive a shipping confirmation email with a tracking number once your order ships.

Some of these have already shipped and most of the remaining Type-A boards will ship this month, but some orders will have to wait until the next manufacturing run, to be announced soon.

We’re on track to ship most of these in April. There may be a need for another manufacturing run, which will be announced soon.

Over 90% of these orders shipped last week. If you were one of the few backers of this pledge level who hasn’t yet received a shipping confirmation email, you can expect to be included in the next manufacturing run, to be announced soon.

Thank you for your continued support and patience!