A tiny Linux computer with a keyboard, a daylight-readable screen, and a long-range transceiver

Hi all! This is our first campaign update to give you news about the project. In it, we address our ongoing research into the possibility of CE marking ShaRPiKeebo, we share our design progress on the enclosure, we announce the results of our real-world battery test, we provide a link to our open-source design files, and we share several new videos. Come have a look!

Many interested parties in Europe and the UK have asked why we are not CE marking ShaRPiKeebo, which would allow us to ship to backers in those regions. We are, after all, a European company. For what it’s worth, we’re as frustrated by this as you are, and we’ve begun investigating what it would take to self certify ShaRPiKeebo for CE. We hope to come back with good news next week! 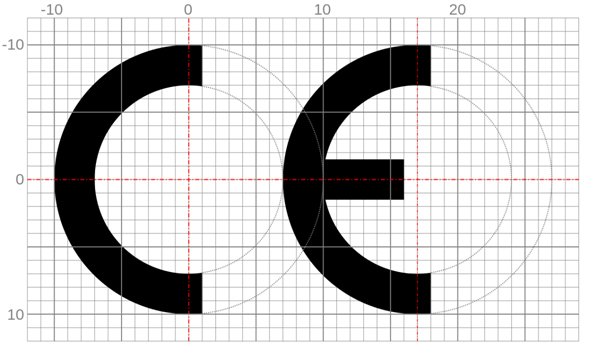 We’ve also received a lot of questions about our custom enclosure. We currently offer a 3D-printable STL file and a DXF file for laser cutting, and we’ve recently begun updating them to accommodate a 6000 mAh battery, which will significantly increase ShaRPiKeebo’s runtime. (More on that below.) We’ll have more to say about the enclosure later in the campaign! 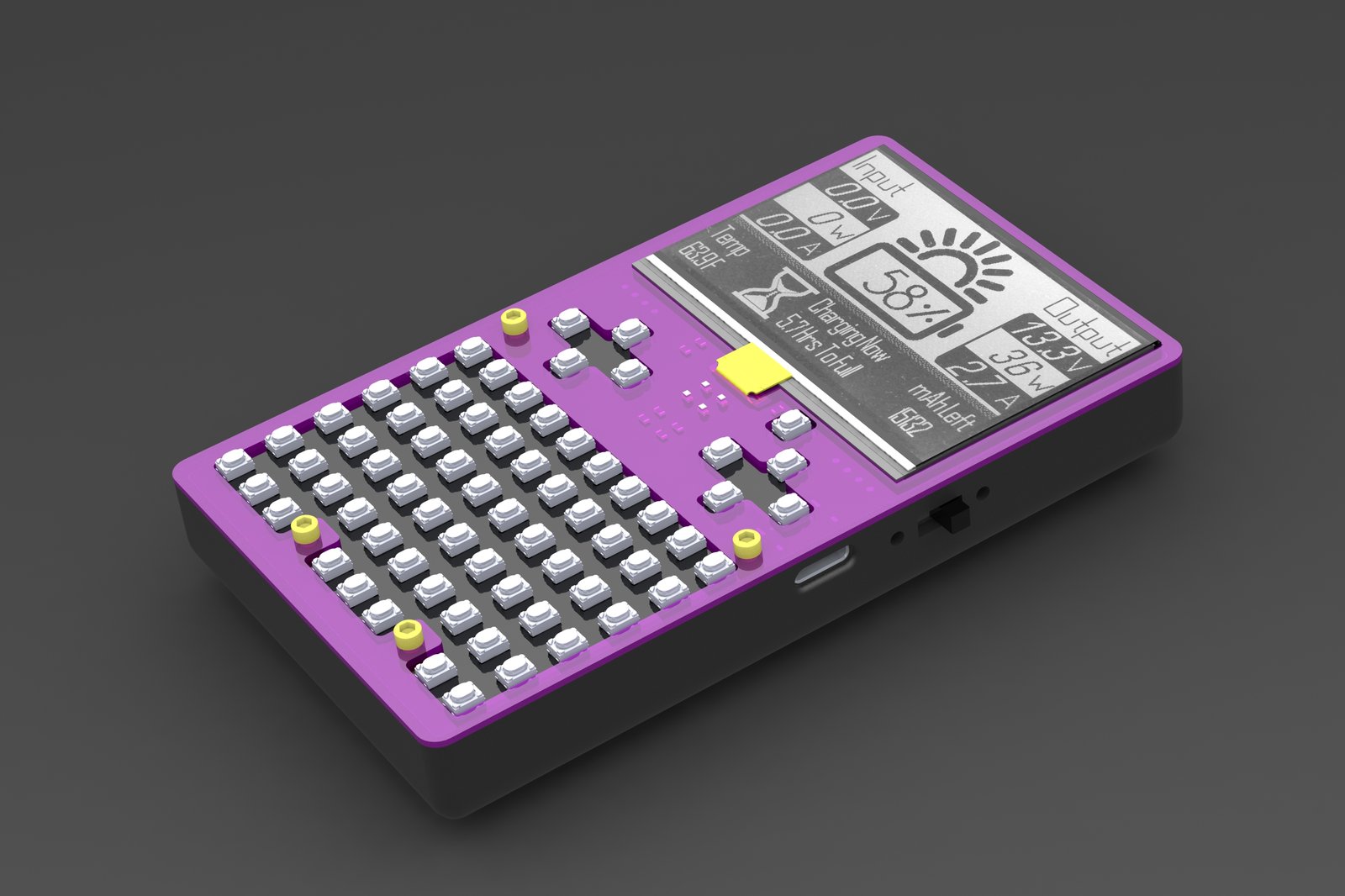 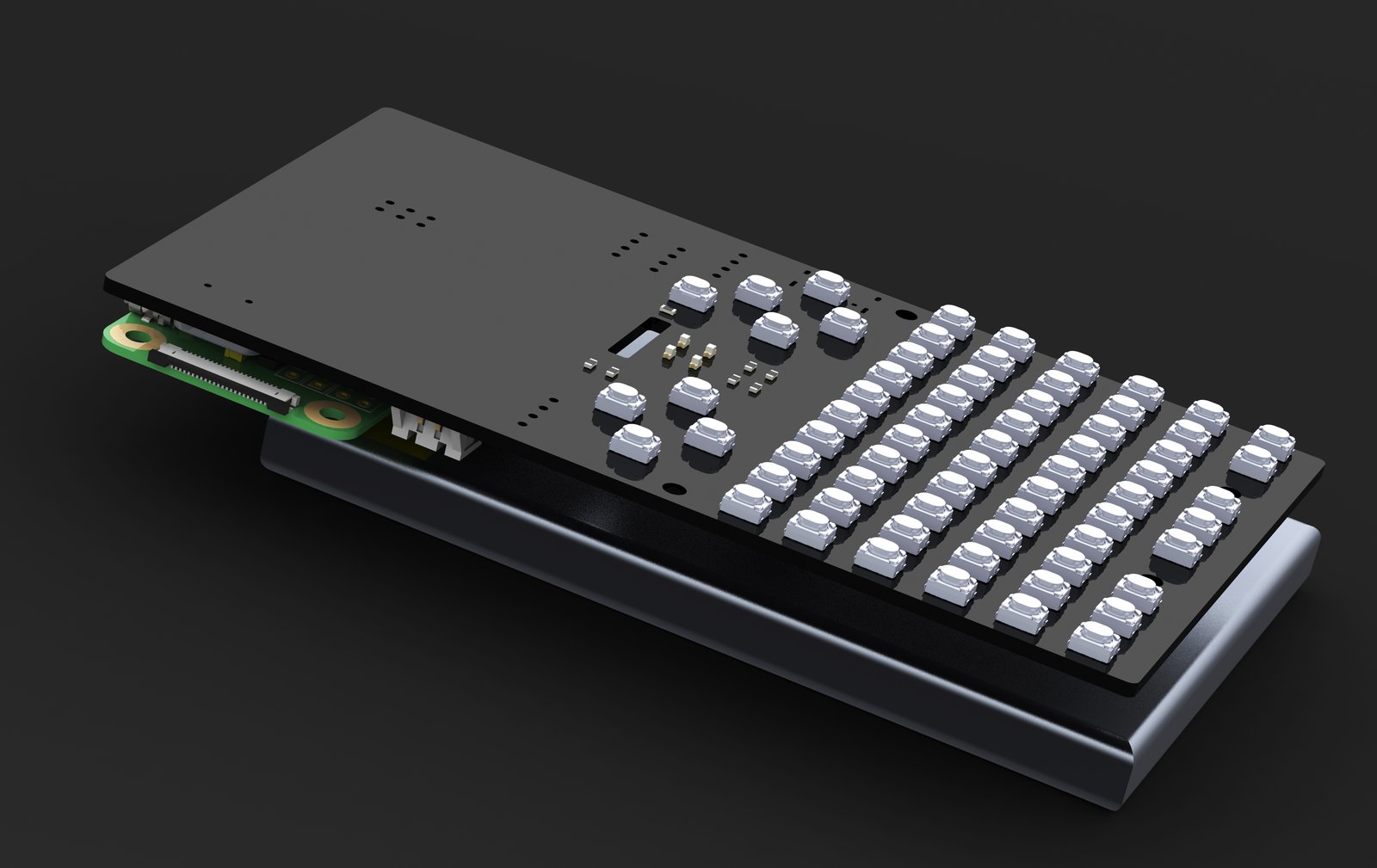 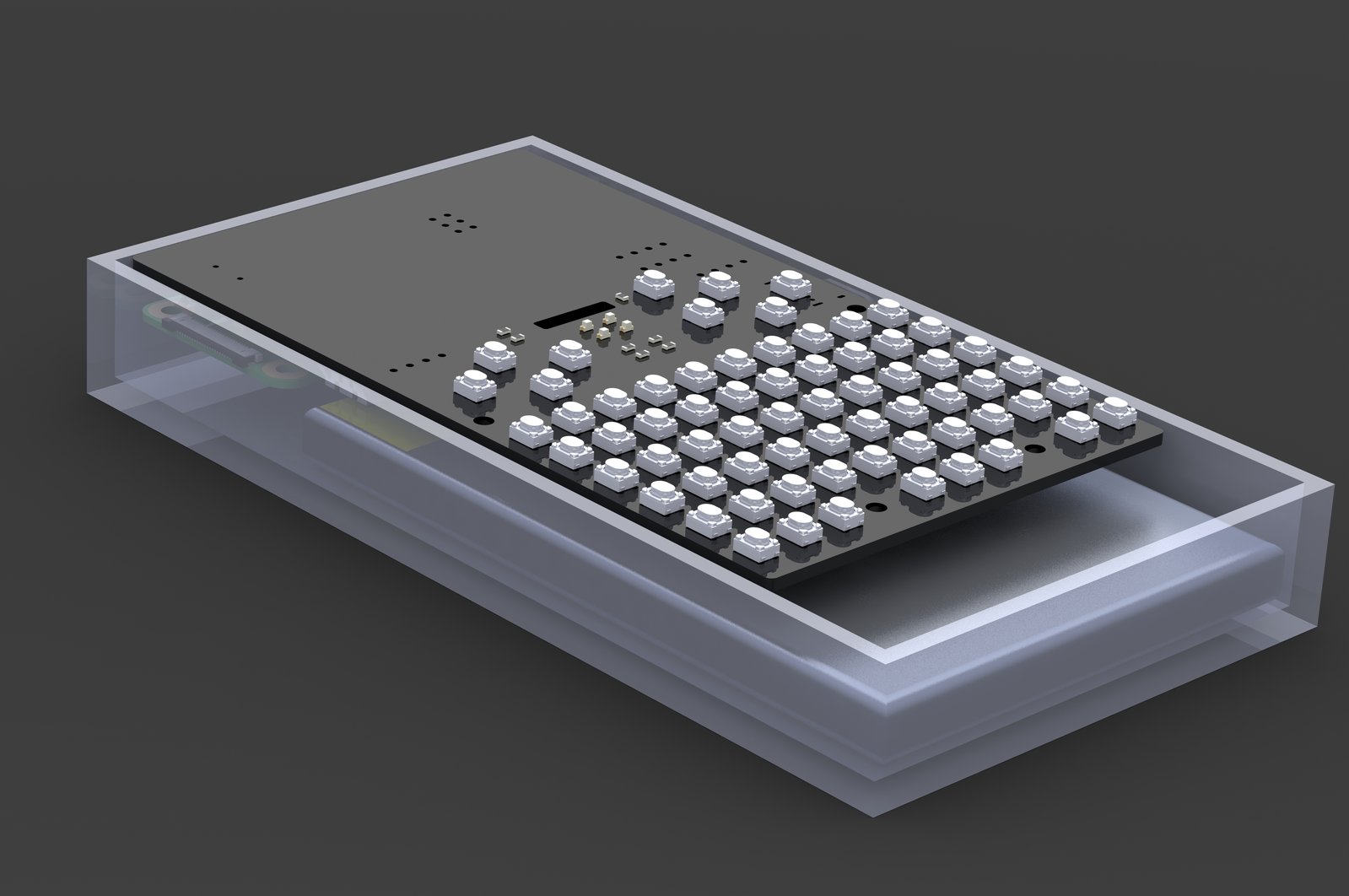 We’ve been careful to provide conservative estimates of the battery life we expect ShaRPiKeebo to offer. In fact, it turns out we’ve been a little _too** conservative. After some real world testing with ShaRPiKeebo and a Raspberry PI Zero W—with both Wi-Fi and RFM95 radios active—we found that a fully-charged, 8000-mAh battery lasts about 26 hours. We also had a long discussion with Crowd Supply about optimal battery capacities, and settled on a 6000 mAh battery, which should fit in a slightly-modified version of our enclosure. In other words, the production version of ShaRPiKeebo should last somewhere in the neighborhood of 20 hours! 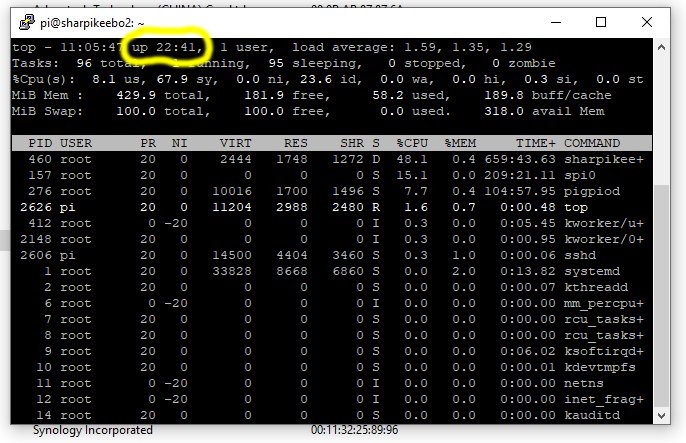 Planning to power your ShaRPiKeebo with a larger or smaller battery? Our GitHub repo now includes an XLS template you can use to estimate your battery life.

We’ve updated our GitHub repository, which now includes Gerbers and schematics. We will continue adding open source files and documentation as the campaign moves forward. Next up will be our KiCAD source files!

We produced a step-by-step video that covers how to install the system and video-display drivers.

We also have a video on how to flash the ATMEGA32U4 and install QMK keyboard drivers on ShaRPiKeebo. (Note, however, that we flash all units before shipping, so you shouldn’t have to flash yours unless you want to customize it.)

In addition to our Facebook group on palm-sized RPi computers, we are now hosting a Telegram forum where you can ask us questions!

We are still hard at work making improvements to ShaRPiKeebo. See you next week for our second campaign update!