A tiny Linux computer with a keyboard, a daylight-readable screen, and a long-range transceiver

We have finally managed to CE mark ShaRPiKeebo, so our European friends can now back this campaign. (Thank you all for the encouragement!) More details below, along with a surprise announcement about our enclosure and a few specifics regarding improvements we’ve made to our PCB design. Finally, in consultation with Crowd Supply, we have decided to extend the campaign by one week until Thursday, July 28th. This will not affect our estimated ship dates.

We have been working hard on this and are pleased to announce that we figured it out! After identifying the relevant CE and UKCA directives—and making a few minor changes to our design—we’re finally ready to certify ShaRPiKeebo for use in Europe and the UK. The most significant modification involved replacing the RFM95 long-range transceiver component with the CE- and UKCA-marked RAK Wireless RAK3172U module. 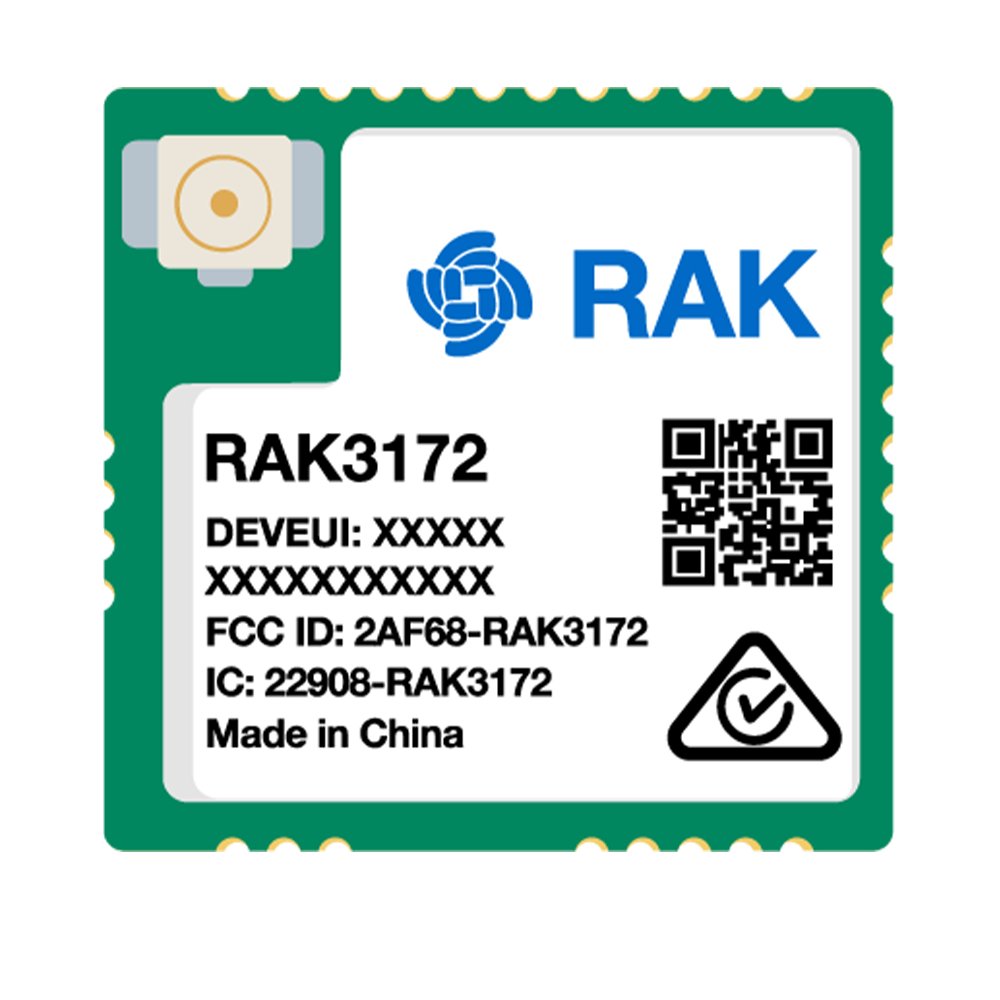 We’re proud of this achievement and so happy that we can now accept backing from our European friends. We have a little over a week left, so we invite you to come have a look, let us know if you have any questions, and help us hit that goal!

As part of the above change, the campaign now includes four different versions of ShaRPiKeebo, which are identical in every respect other than the transceiver module:

If you’re already a backer, we’ve updated your order (if necessary) to make sure you’ll receive what we believe to be the correct version. That said, please sign into Crowd Supply, check which version is assigned to your order, and contact Crowd Supply support if it’s incorrect!

Free Enclosure With Every ShaRPiKeebo!

Regarding our enclosure, we have even more good news. While it’s been difficult not to respond to those of you who have (understandably) criticized us for not delivering a complete product…we felt we had to remain cautious until we had a better handle on all of the costs involved. We’ve been working for the last few weeks to refine the design of our enclosure, which now has room for a 6000 mAh battery. (As discussed in our previous update, that should give you almost 20 hours of battery life!) Well, now we’re ready to announce the price of our enclosure. It’s $0. We’ve determined that, as long a we hit our funding goal, we’ll be able to produce an enclosure for each and every ShaRPiKeebo ordered through the campaign. Thank you for your trust and your patience!

In fact, we have even more exciting news about that enclosure. We recently acquired a small plastic-injection system and are currently researching the possibility of having an aluminum mold machined for us. We remain cautious (again), because we lack experience with injection molding and have not yet been able to test our setup. But if it works well, you can look forward to an injection-molded enclosure for you ShaRPiKeebo! (And if it doesn’t, you’ll still receive a professionally 3D-printed enclosure from a local provider. This is an exciting adventure for us, and we hope it pays off. Either way, we’ll keep you posted!

Thanks (again) to suggestions from this community, we have made several improvements to the ShaRPiKeebo PCB:

Below are a few renders that illustrate these recent updates: 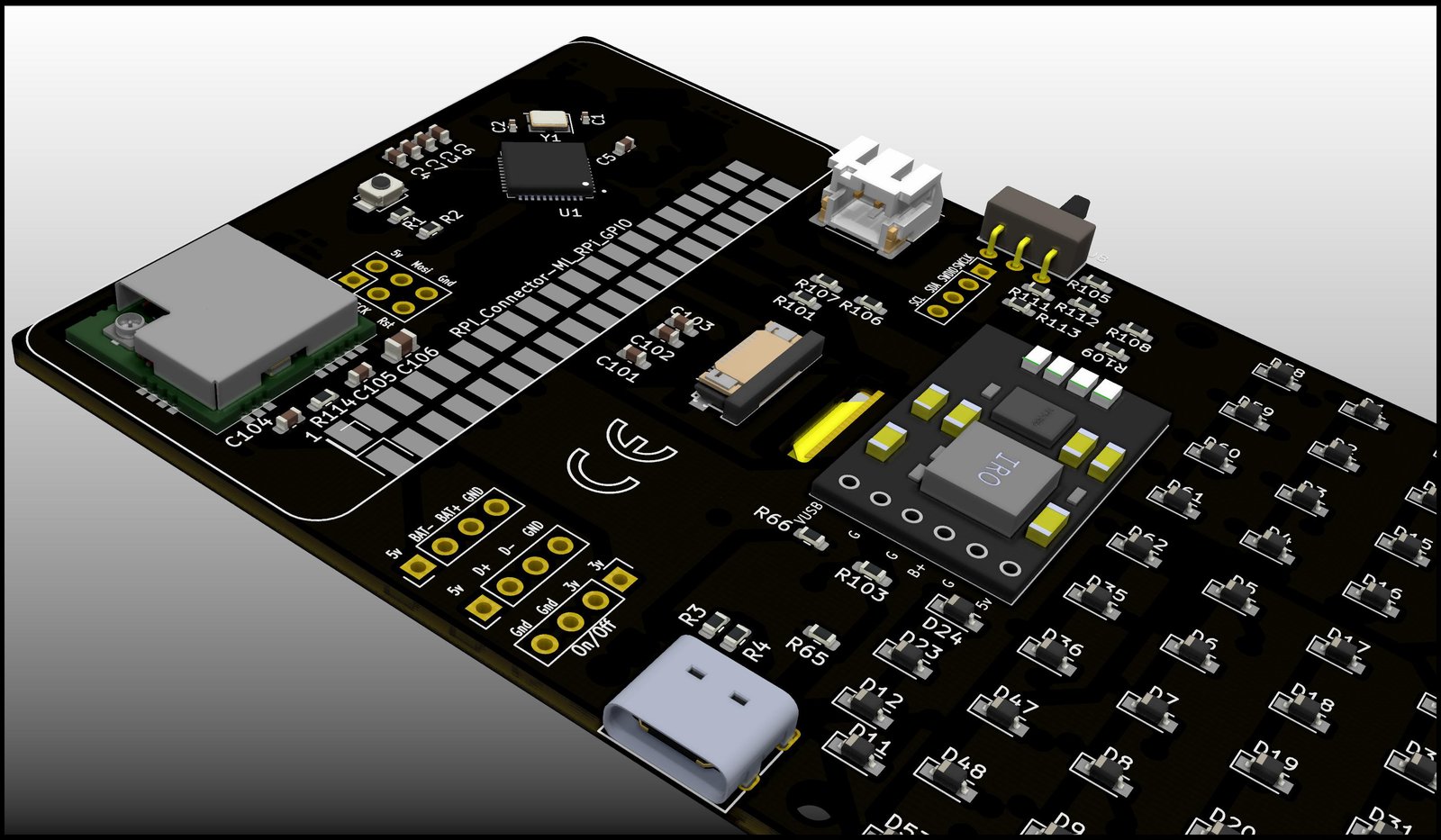 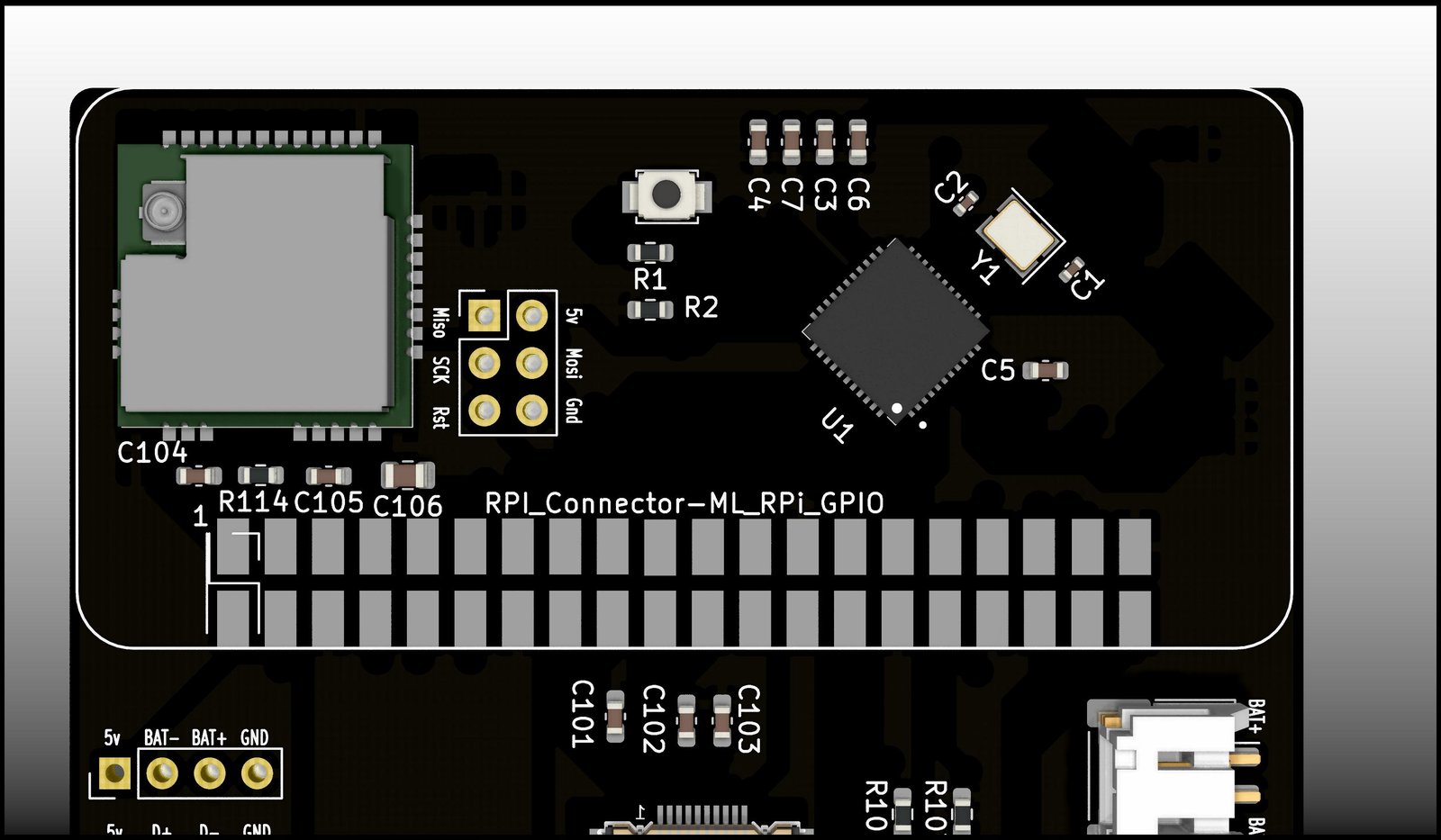 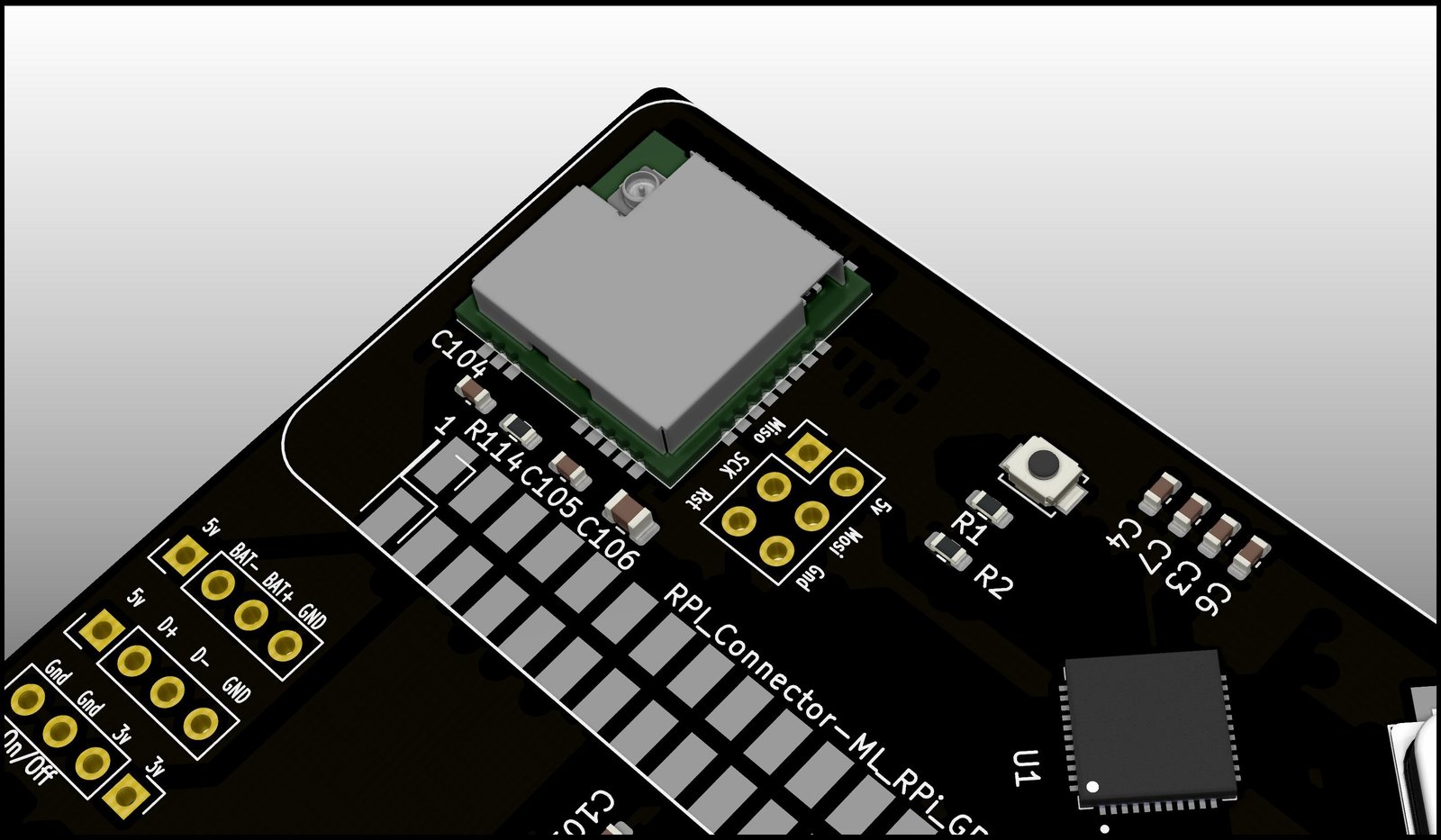 See you next week, hopefully on the other side of that funding goal!

Thanks again for all the support,
- The Morpheans Team