We now have complete designs for Signet’s production PCBA and enclosure. There are still certainly problems to solve this puts us much closer to being ready to launch our campaign. The enclosure has been physically prototyped while the PCBA is currently only designed.

You can see renders of the production board design below. It’s a six layer board with a very similar parts list to our development prototype. The main differences are 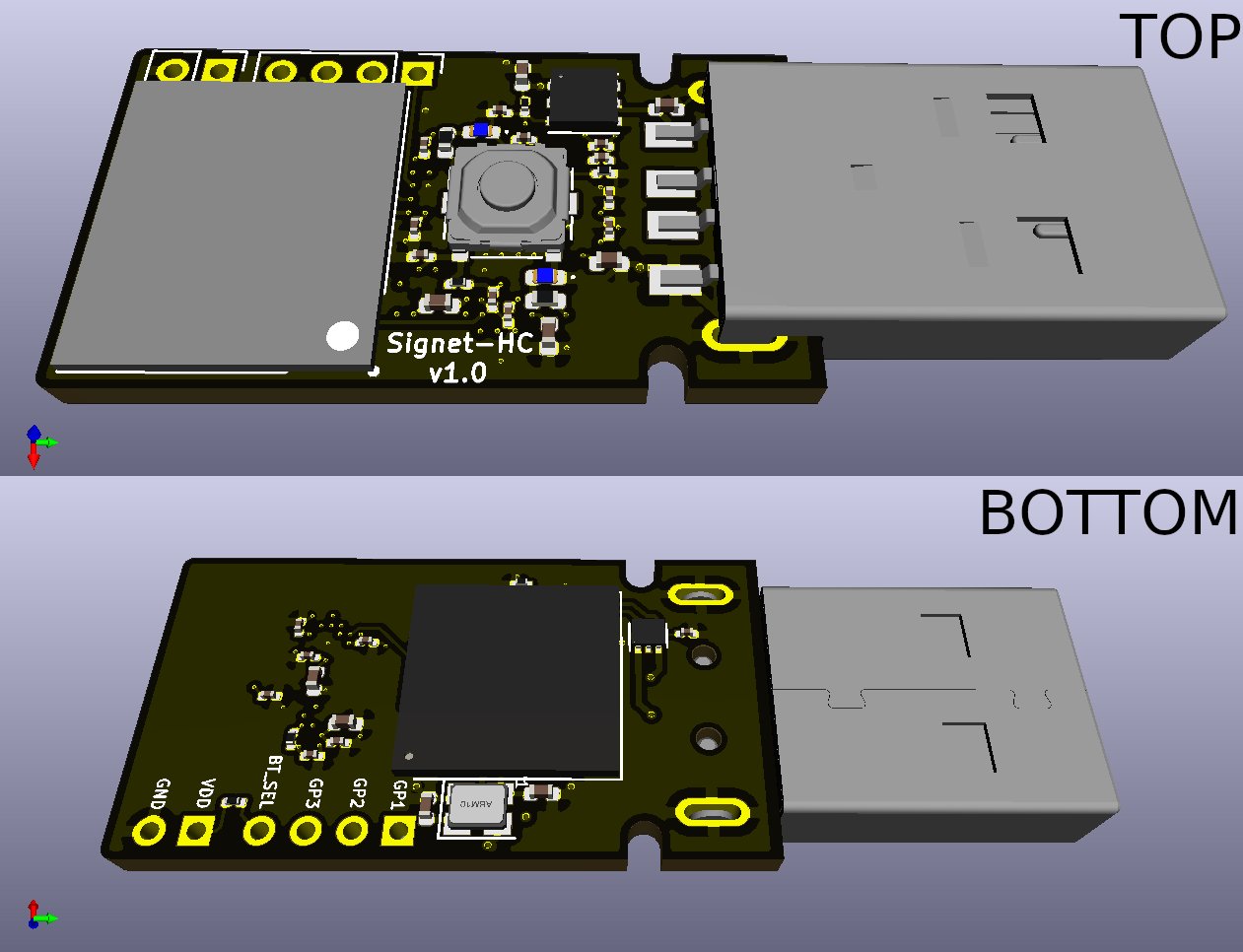 The board features some expandability with three GPIO lines. These can be converted to act as a serial port or I2C bus. We also expose the microcontrollers boot pin to allow users to enable the bootloader to write their own firmware to the device.

We created a number of different designs that meet these requirements and eventually settled on one to have CNC milled for real world testing. The halves connect together using “bumps” on three sides of the inner lip of the enclosure with corresponding grooves on the other side of the enclosure. The best way to think of it is as a “bottle cap” snap. We are happy with its performance and will likely not make many changes before having the design injection molded. You can see some photos and a video of it below. Note that this prototype is made from "Natural" ABS which has an off white color. The production enclosure will be black. 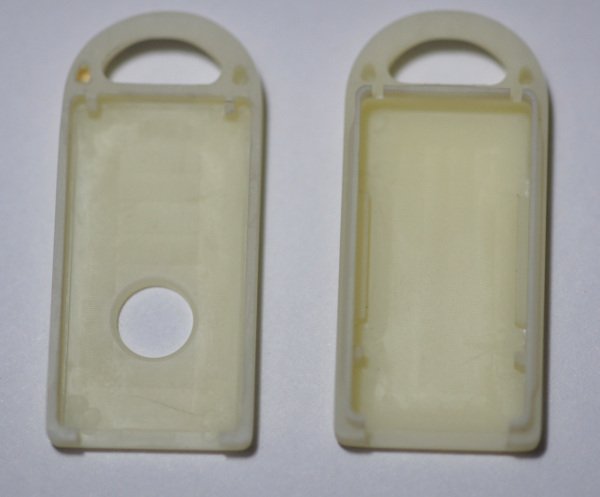 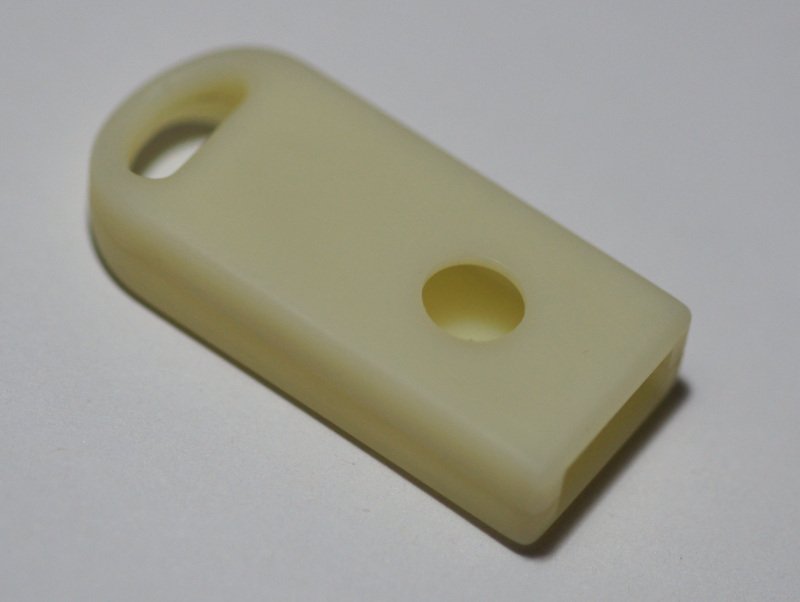