Kurt and I finally found some time to put together a second keyboard prototype based on the first of the revised layouts detailed in the previous post. This is a prototype of the keys and their layout only, not of the case in which the keys will sit. 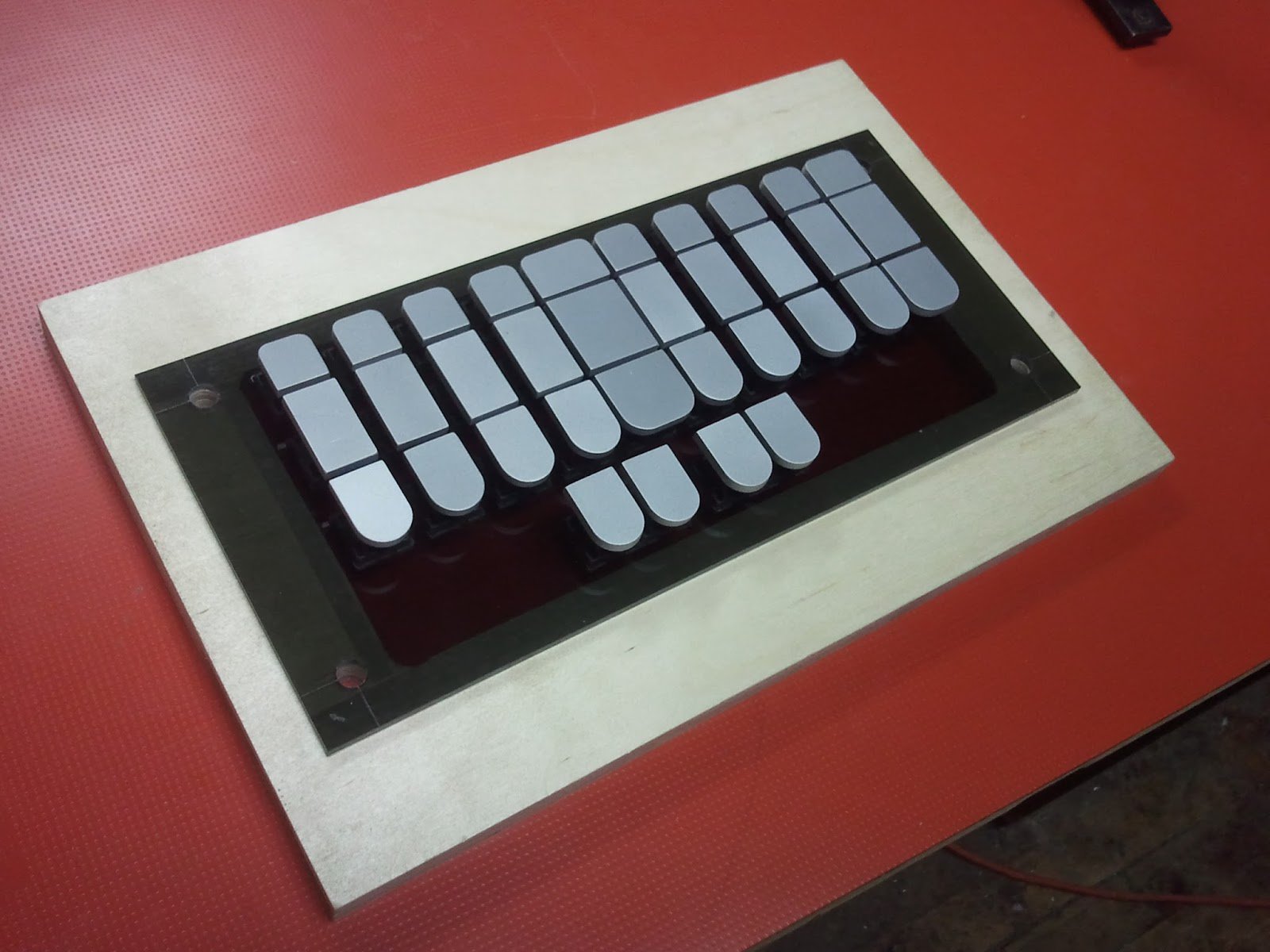 The keys of the second prototype sitting in fixture used for their manufacture. 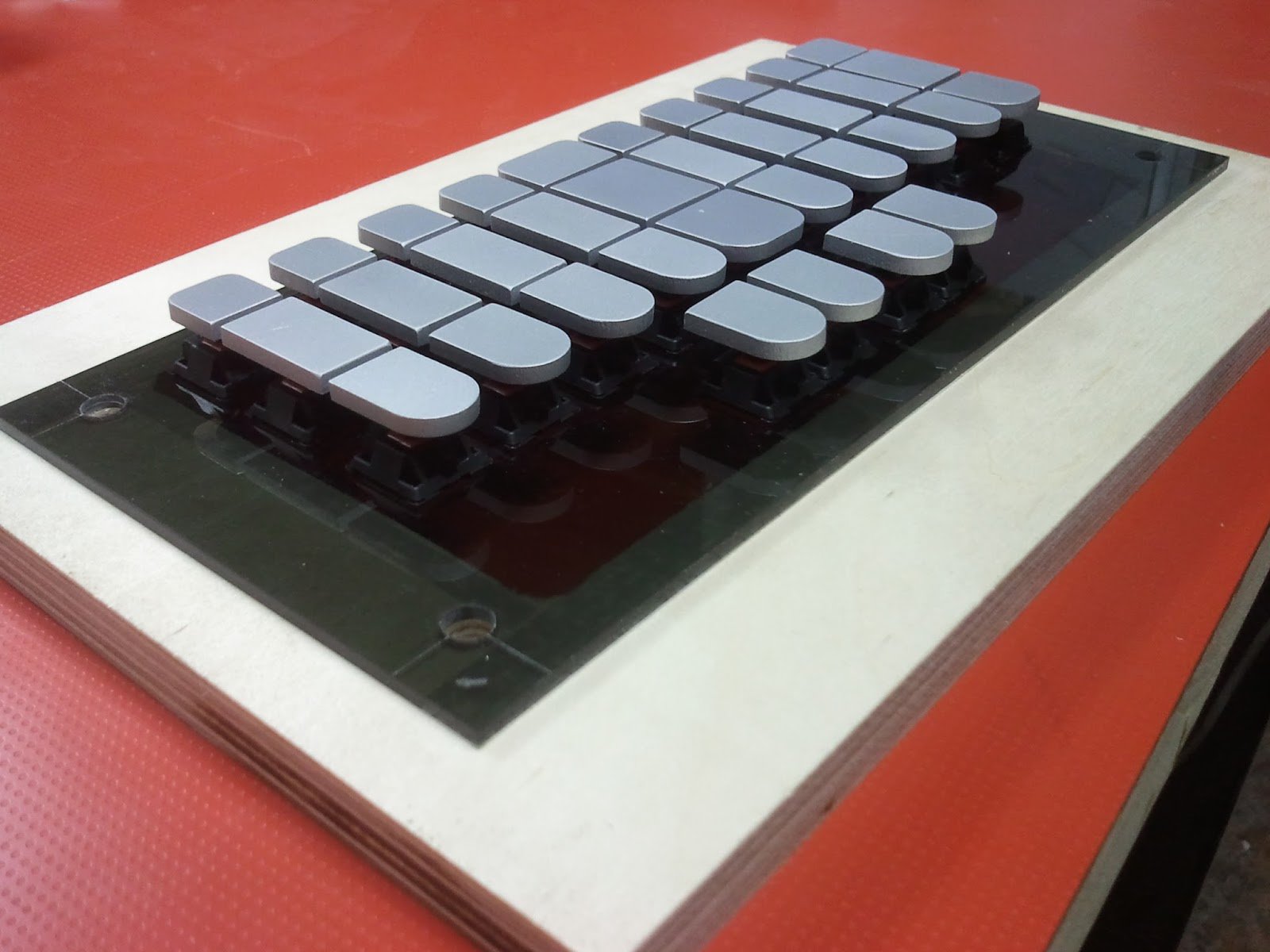 Again, only the keys are shown here, not the case. 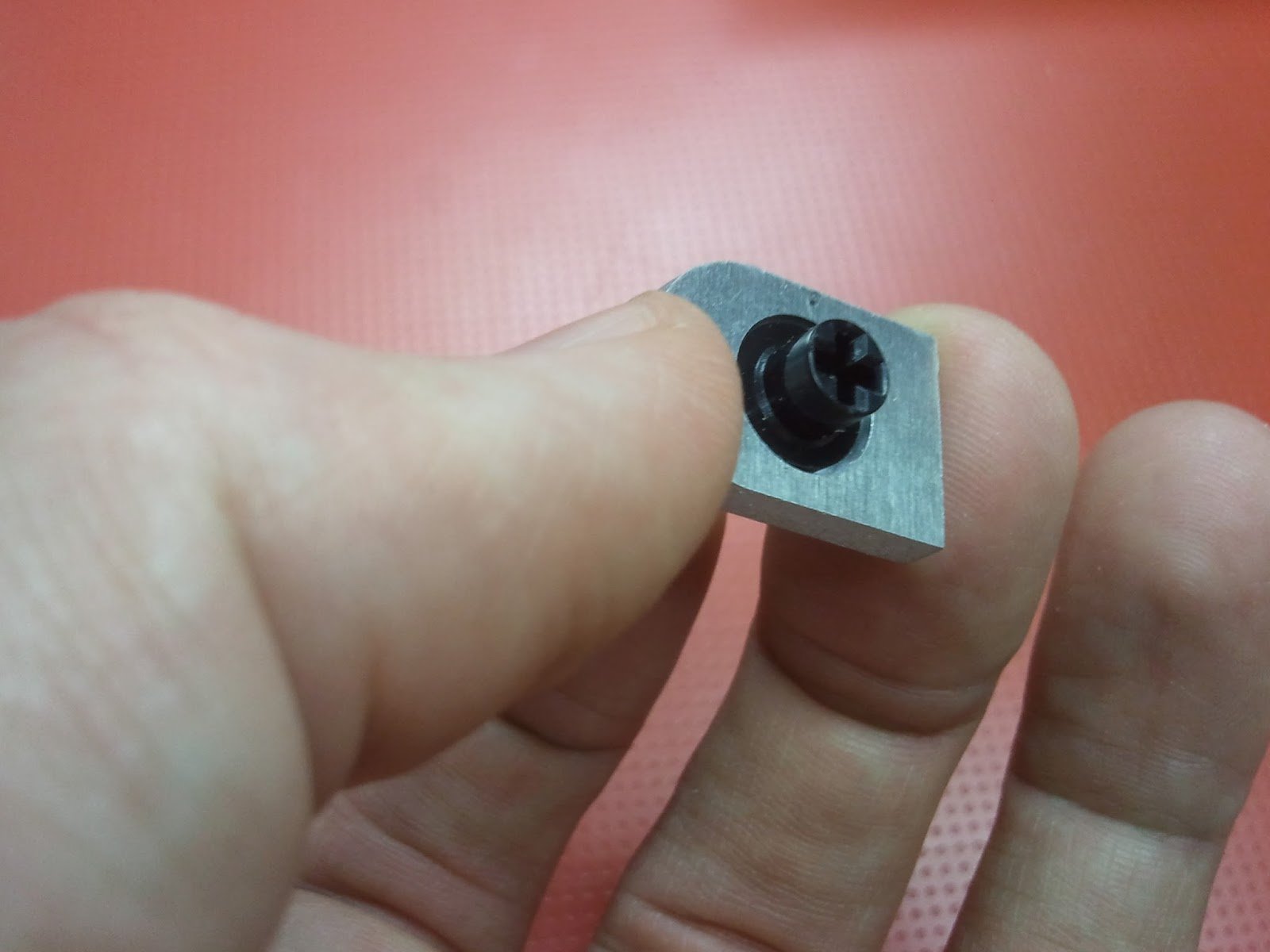 The underside of a key cap, showing the post that mates with the key switch. 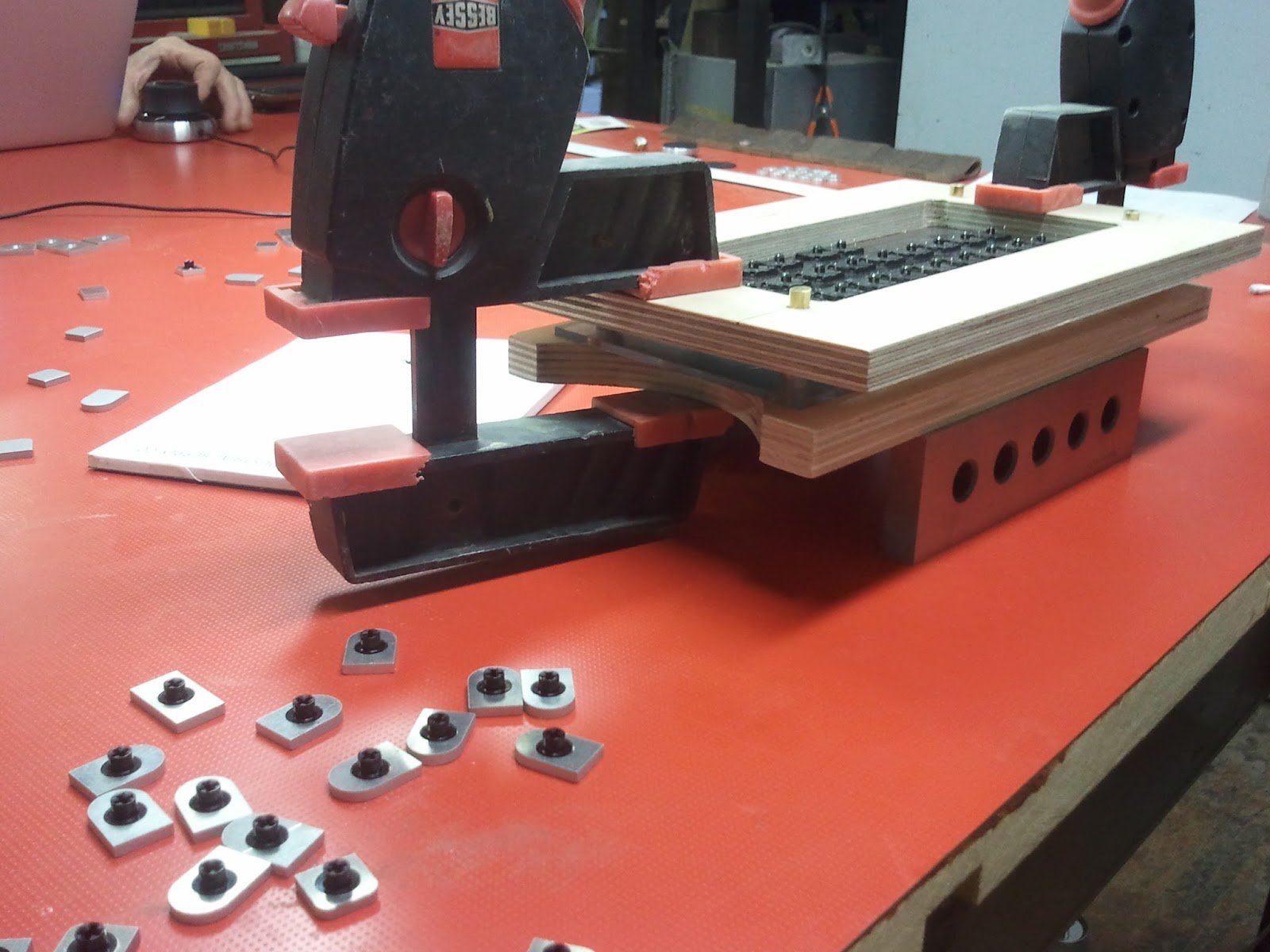 The jig with the clamps is used to set the position of the plastic mount posts relative to the aluminum pads while the adhesive binding the two cures. The key caps in the foreground are the finished product.

The key caps shown here are essentially the same style as those used in the first prototype. The big difference here is that the key caps of the first prototype were created using a time-intensive manual process, whereas the key caps shown here were produced using a more refined and scalable manufacturing process. The process is still time- and material-intensive, which would keep the overall price high, but it’s a process we could actually use if we absolutely had to. That said, we’re already well underway with a third keycap prototype that promises to be significantly better in every way, from cost and ease of manufacture to durability and alignment precision. We’ll share those results as soon as we have them!

In the meantime, check out how easy it is to customize the keyboard simply by putting on keycaps of different widths: 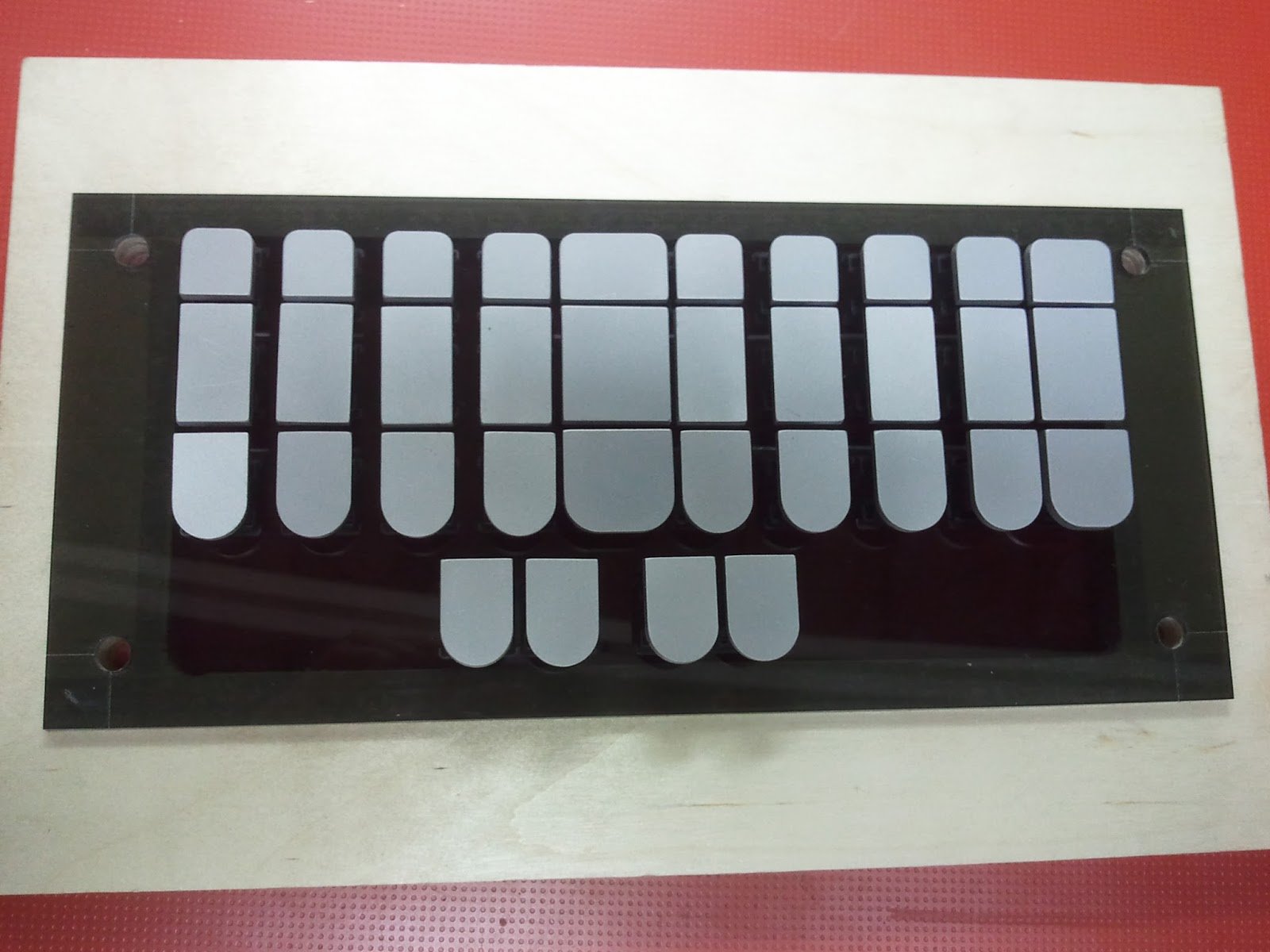 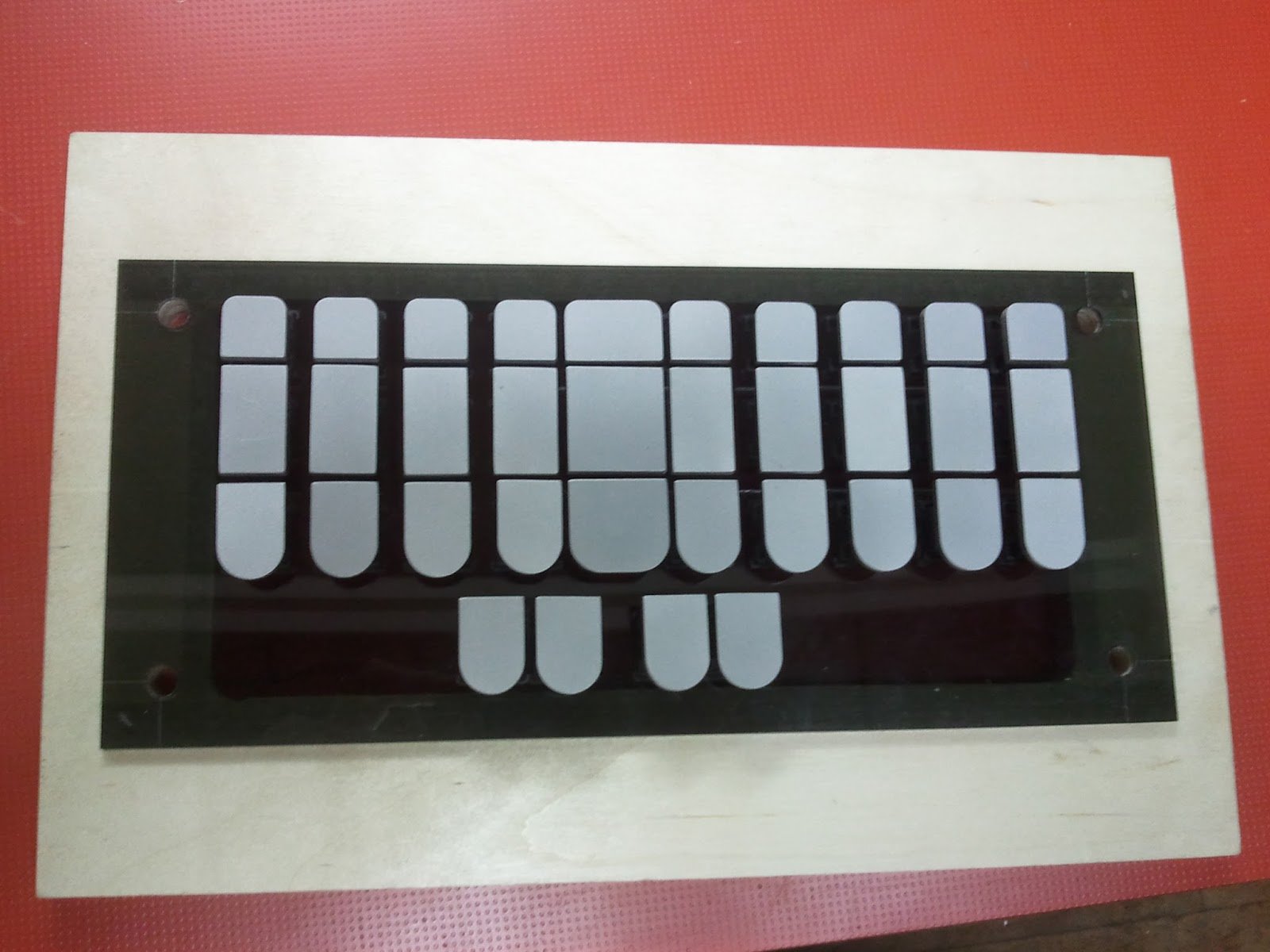 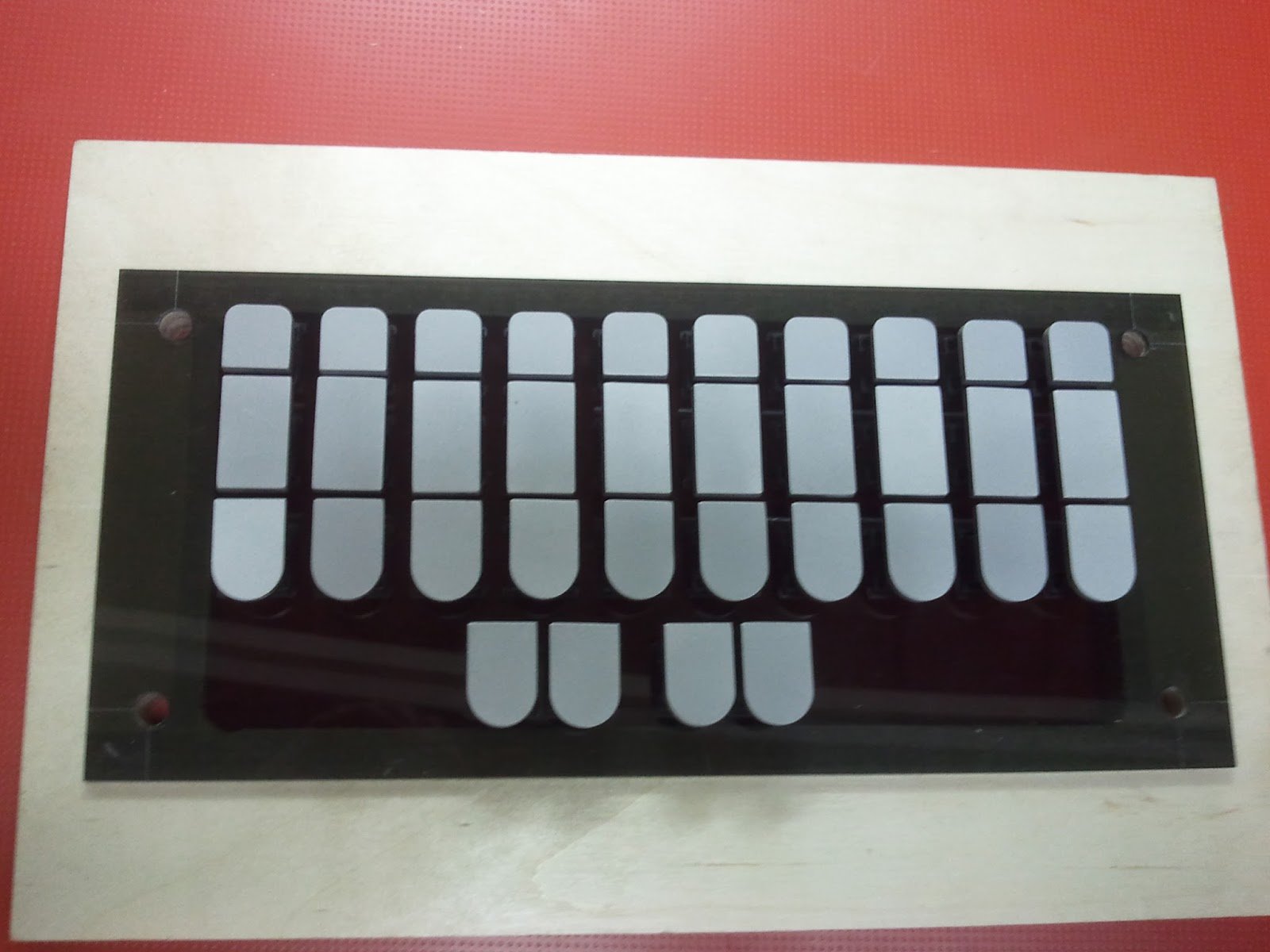