Apparently this is that stressful phase that everyone talks about. The one that happens right before a product launch? The last few weeks have definitely been among our most stressful—now that everything is finally coming together—but they’ve also given us a chance to do some hard-core technical testing!

We went to TÜV Süd and found ourselves in a gigantic FCC-testing hall, where we measured the strength of Vapor Phase One’s electromagnetic radiation from every axis and height. It was quite impressive! VPO came in well below the limits on its first three major tests, which is great news given that this certification is required for electronic products to be sold in North America. 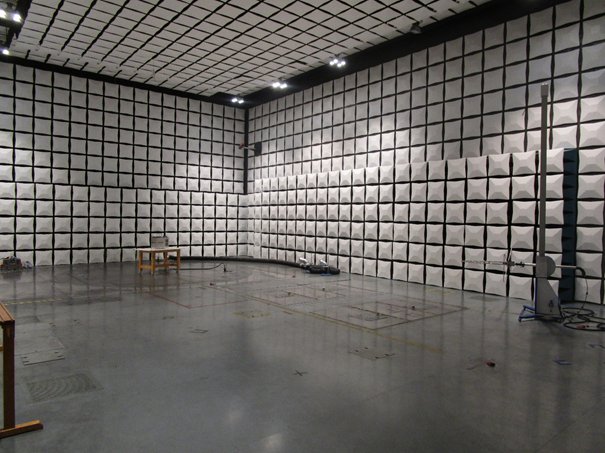 In a similar round of testing for the European market, we took additional measurements related to interference radiation and electrostatic discharge. We had 8 kV lightning strike our display and installed ESD remedies on-site, among other adventures. And, once again, VPO passed its test, thereby laying the foundation for sales in the EU. 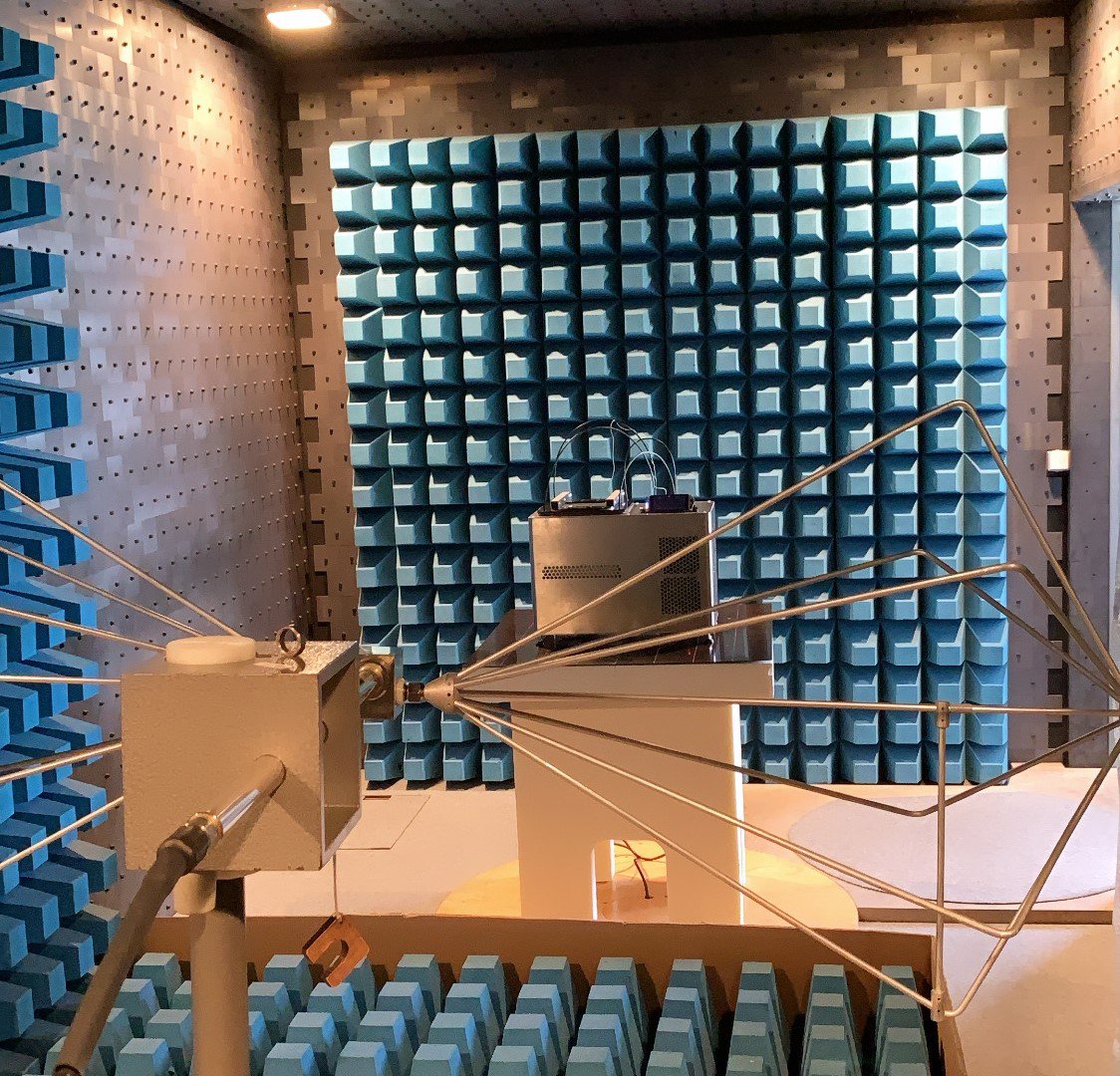 The Next & Final Test - cNTRLus

American certification is due this week. In contrast to the EU labeling obligation, this one requires verification, so we have to perform a technical assessment of the safety of the entire VPO device. What happens if one of our safety devices breaks down, for example? We’ve had several technical meetings in the test chamber over the past two months, so we do not anticipate any major issues. We’re excited about this one!

As you may have noticed, we recently increased the price of VPO. This is primarily due to our newfound understanding of just how much certification actually costs! At the start of the campaign, we underestimated those costs pretty dramatically. (Just to give you a sense of the magnitude, at the end of the day, certification is likely to end up costing about as much as our original funding goal…) We still think VPO is a great deal, and we hope you can understand this decision. Our priorities remain the same: 1) to make the best vapor phase soldering system for prototyping, and 2) to ensure that it remains accessible to as many people as possible.

We’ll keep you posted about our progress over the coming days and weeks.

Thank you and stay healthy!
Your PCB Arts Team