It’s been a few days since we’ve been in touch. We basically spent February and March purchasing the Vapor Phases. We will produce a total of 25 VPOs for the first batch. To build them, we have amassed 8500 individual parts in our stock (screws not included). So you can imagine how big the logistics effort is. To be honest, we underestimated that a bit, but it’s nothing a shelf system can’t solve.

We expect that all other remaining parts will arrive on time (custom housings, heaters, laser parts, etc.).

Our schedule is tight, but doable. We have been in mass production for a few days and will need the whole of April to produce all 25 VPOs. We’ve had our first technical meetings with the certification authority and so far everything looks very good. The number one priority of the Vapor Phase soldering system is the safety of the user, which means we are not only setting various temperature limits or motor states with software, but also with hardware.

We will have the final TÜV inspection on 28.04.2021 at our manufacturing partner’s factory and before that we will have EMC & FCC measurement. After a successful TÜV test, the VPO’s will be labeled and shipped out to the world.

Currently, the first PCB boards for mass production are being soldered in the first final VPO - a great sight to see. In addition, the soldering vats are being machined and the wire harnesses are getting constructed. We have made a list of the things we still have to do before the actual batch assembly phase. 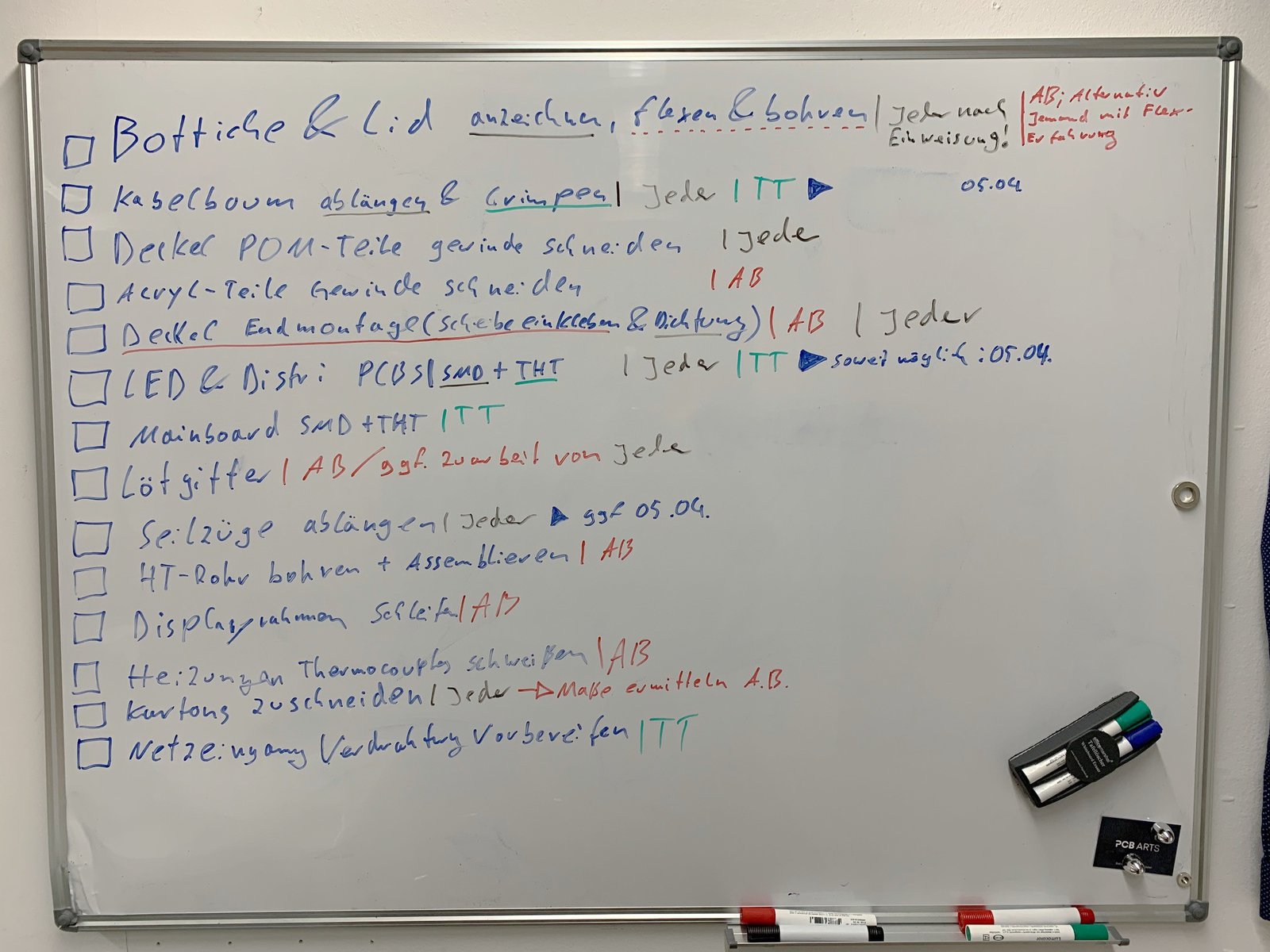 To put that in perspective, this is about 200 hours of work.

We initially said we would do a LPC (Limited Production Certification), but we decided to do a NTRL (The Full Certification), because then we are not bound to any quantities and can thus dynamically post-produce.

Here is a picture of the VPO’s LED lighting mounted in the VPO. You can easily see the vapor phase solder-breaks - it just looks phenomenal. 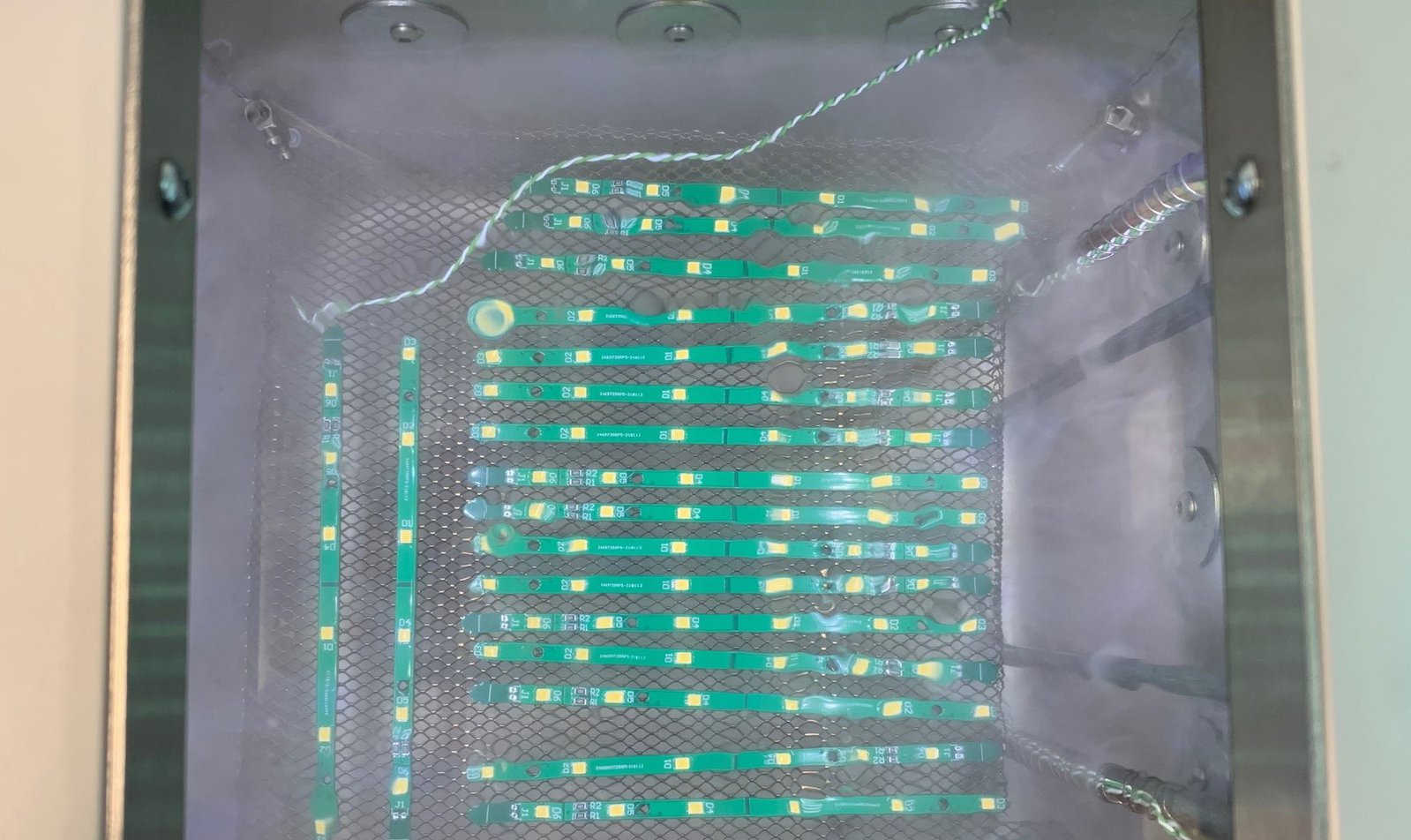 So far everything is going very well and it looks like we will be able to ship the Vapor Phase soldering systems at the end of April.

Thank you so much for supporting this campaign and making all of this possible. We hope you like the final product as much as we like it.

Thank you! And best regards from Germany,
The PCB Arts Team