Hello everyone! We are happy to announce our Vapor Phase One is continually improving with the incorporated feedback of our customers. We are currently producing the second batch, which has been redesigned and we’re ready to solder your PCBs.

But the redesigns are not only in the hardware. There will be a software update available by end of May that can be applied to every Vapor Phase One. In the following we quickly go through the main aspects:

1. More flexibility in temperature profiles and usage of Galden©

While the Vapor Phase One is on, you can now easily see which status it is in. This makes the process much more transparent and understandable. The current status is checked and disclosed every second to the user via the display. The status can be found under the new “i” (information) symbol. 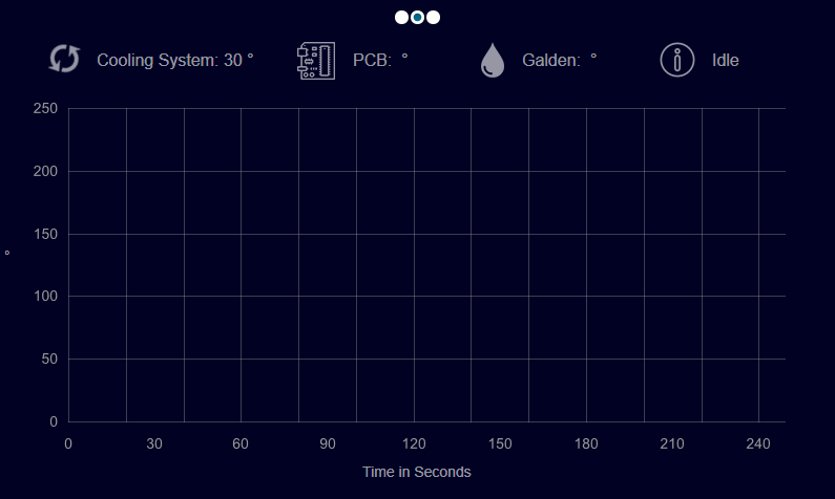 The latest User Interface includes the “i” symbol for additional information about the current status of the VPO.

Examplary temperature profile with the the corresponding status reports.

We continuously improve our control technology. With the new update, a maximum temperature deviation of +/-3 °C compared to the temperature profile is realized. The heating control is now switched off during the soldering process. This regulation caused higher oscillations in the past. The temperature is now controlled exclusively via the lift, which is following the target temperature using a PID-Controller, to reduce Oscillation. 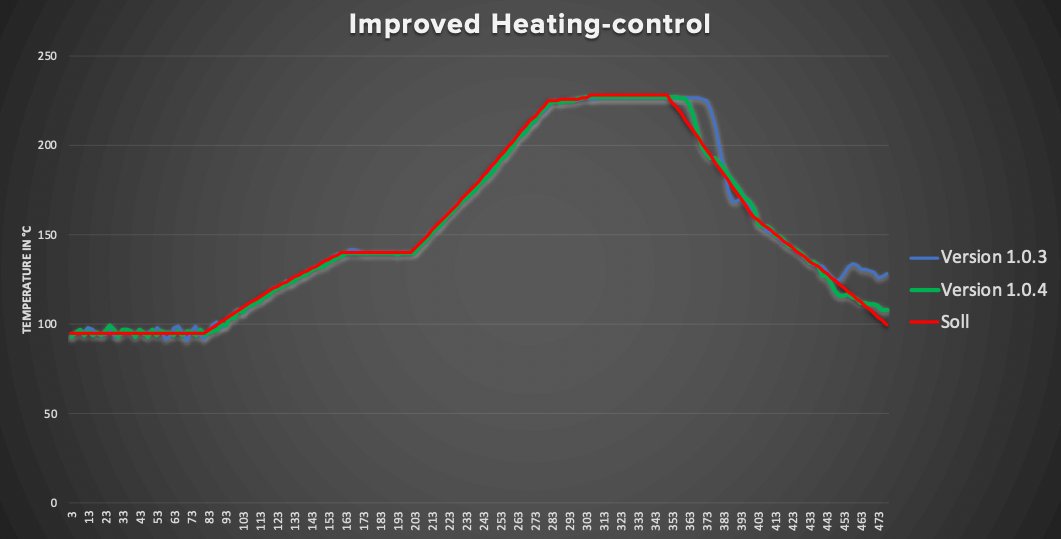 We will keep you updated about our process of learning and improving the Vapor Phase One in cooperation with our customers and own experiences. Stay tuned!

With best regards from Germany,
Your PCB Arts Team