70% of the Finished Boards Received

Hello Everybody, a quick update

We’re happy to announce that we’ve received 70% of the finished boards and we’re currently sorting and testing them. We’ve received all boards except R1001 and R1000AX. 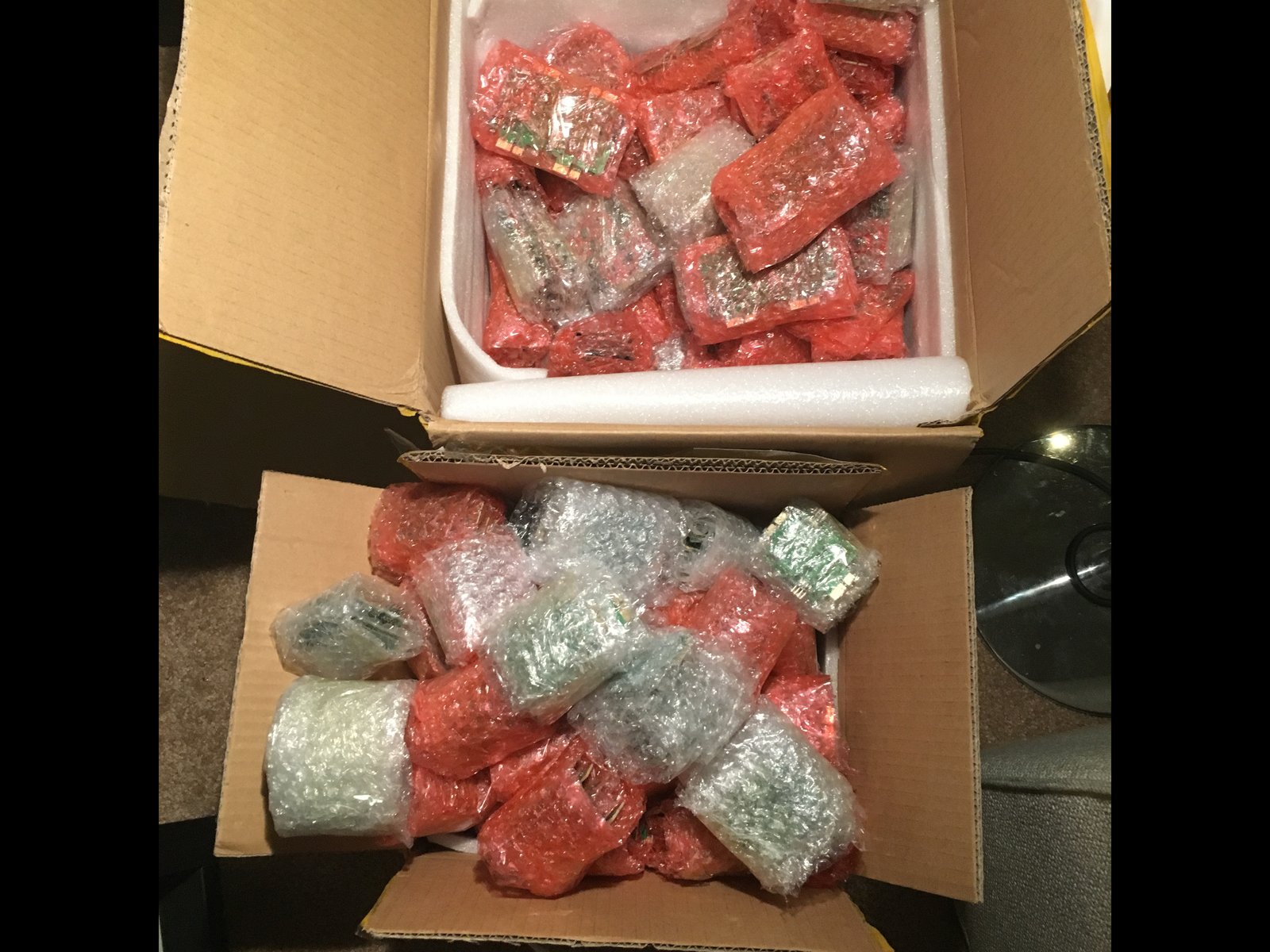 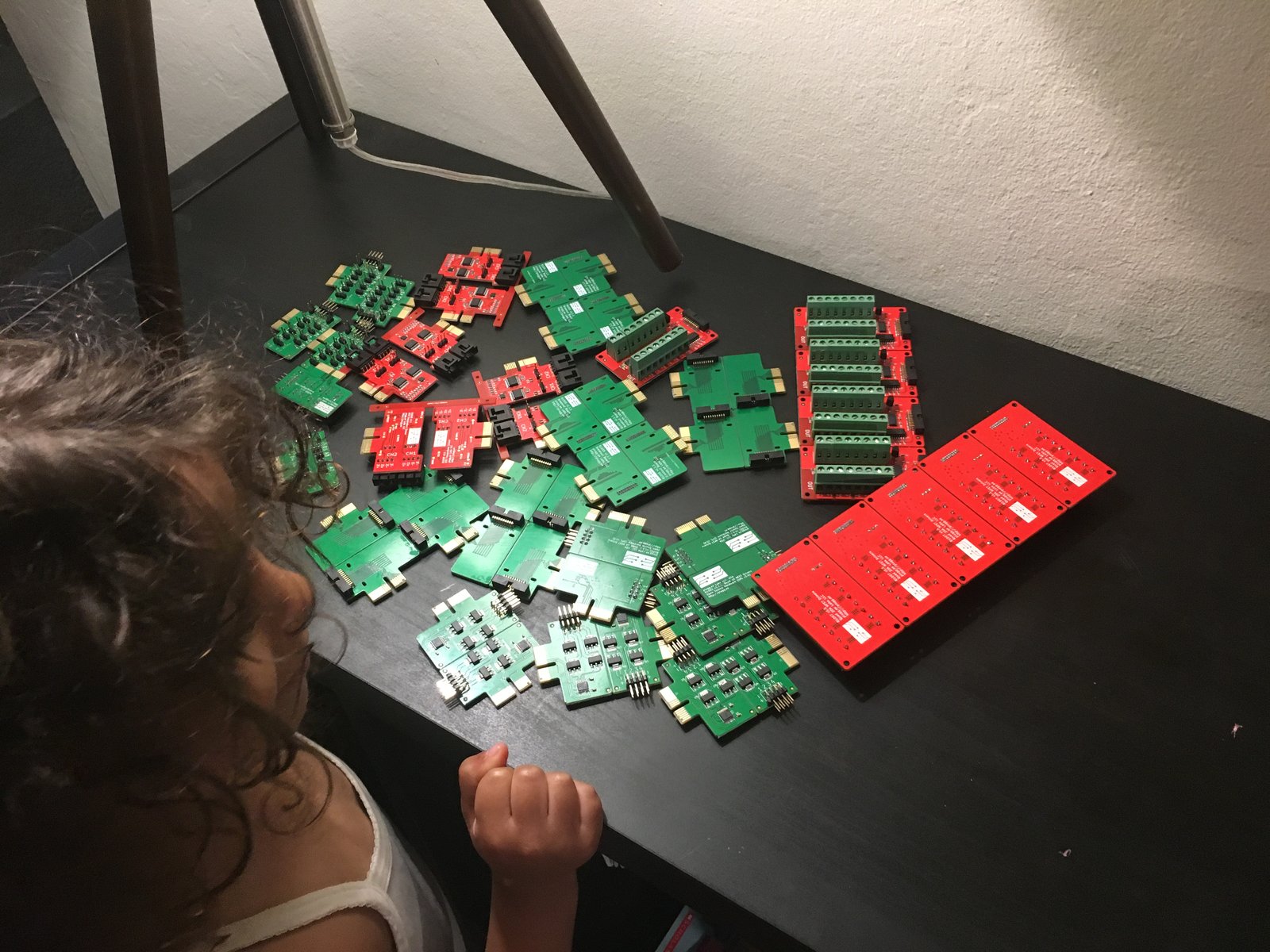 Select Your Interposer Board

As announced in our previous update, please fill out the survey to select your interposer board. To avoid delays we will ship out an interposer for particle photon if we don’t receive a response by the time the boards are ready ship. Here’s the link: