We’ve had a lot going on since our last update, so let’s get started!

ULX3S Now Has a Company

This project had so many fantastic backers (thank you!) that we felt it would be appropriate to form a company dedicated to it. That company now exists and is called Intergalaktik.

Please allow us to introduce Končar INEM, a company based in Croatia. Končar manufactured a previous generation of ULX3S boards that were used in course work at the University of Zagreb. They did such a great job that we have decided to partner with them again. They know all the details about ULX3S production and can deliver large batches quickly. Panelization of boards is already complete, and the first 500 PCBs will be arriving soon!

The Lattice FPGAs are the most critical part for ULX3S production, and they typically have a long lead time. Crowd Supply can source them more quickly than the alternatives we’ve explored, and they will be helping us out by ordering and delivering them—along with various other parts—to Croatia.

In addition to the usual supply-chain issues, the COVID-19 pandemic has made component sourcing even more challenging. We’re not sure about our exact timeline at this point, but we will post an update as soon as we know more.

After testing the PMOD designs (on prototypes manufactured by OSH Park), we engaged e-Radionica for fabrication and assembly of the full batch. 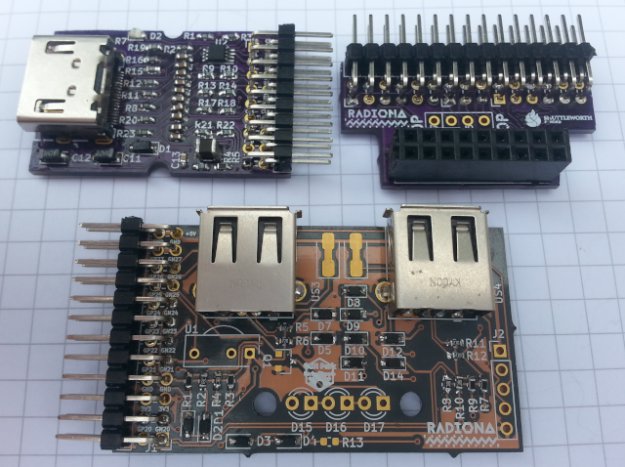 In fact, the PCBs are already done, and e-Radionica now is ready to begin PCBA: 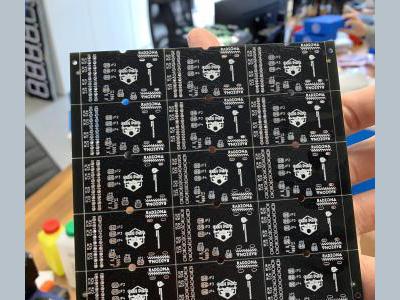 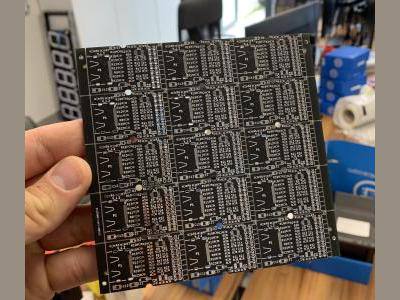 The USB and ov7670 PMODs are tested and working as expected. And we have some really good news regarding the General Purpose Differential Interface (GPDI) PMOD! We managed to get a picture from a Raspberry Pi, deserialize it, and display it over VGA! 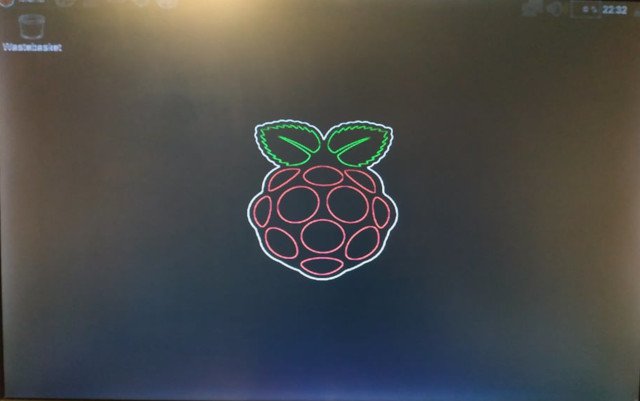 We also created an example of putting a generated overlay on top of a picture from GPDI IN and displaying both through GPDI OUT: 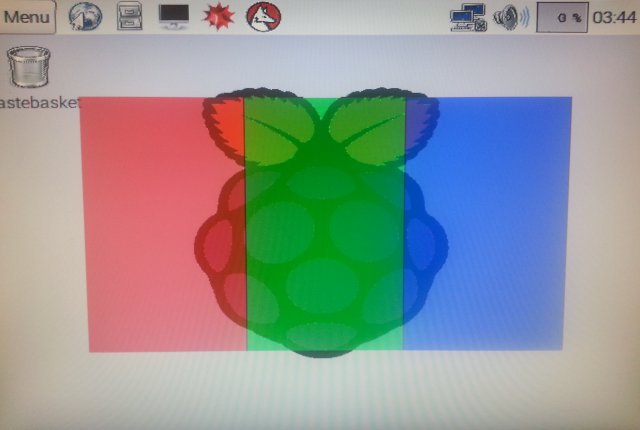 We continue to work on new, experimental PMOD designs such as our collaboration with Envox through which we are working to integrate ULX3S into EEZ Bench Box 3. 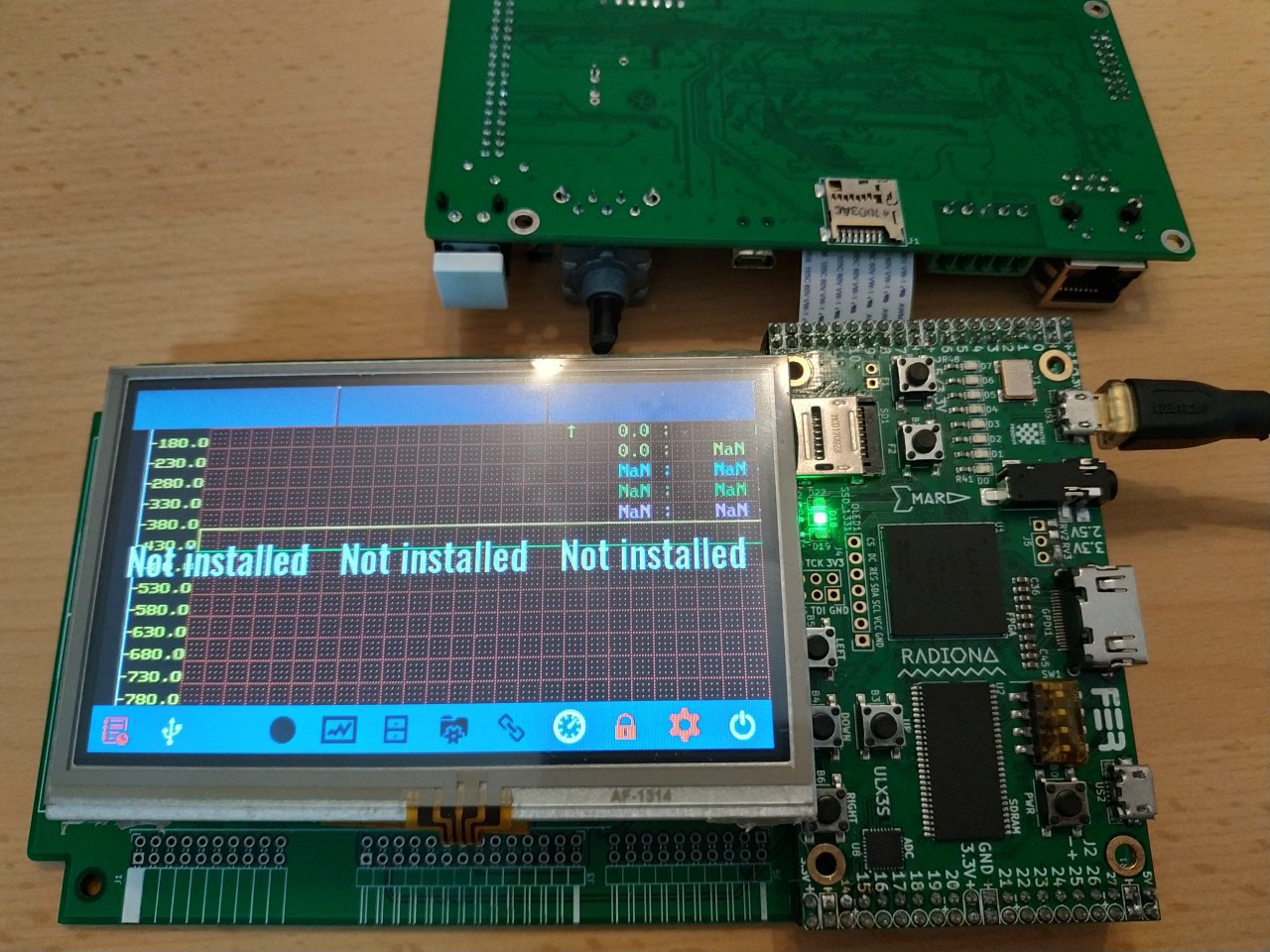 An STM32 picture overlayed on top of ScopeIO:

Working to combine these great projects has been amazing. Many thanks to Miguel (HDL4FPGA) for adding external sync support and helping EMARD to get all of the signals in sync!

Thank you all again, and please come join us on discord!