It’s been an awesome weekend for the Tah team. We were at three Maker Faires simultaneously and between all of us combined met thousands of amazing people from all over the world.

Maker Faire Rome — Prashant and Dhiraj attended the Innovation Week thnat hosted the Open Hardware Summit and other cool events leading up to the main event. We had an exhibit as well as a lightning talk by Dhiraj scheduled here. The 3-day Faire drew about 90,000 makers and enthusiasts, which is probably a record in itself. 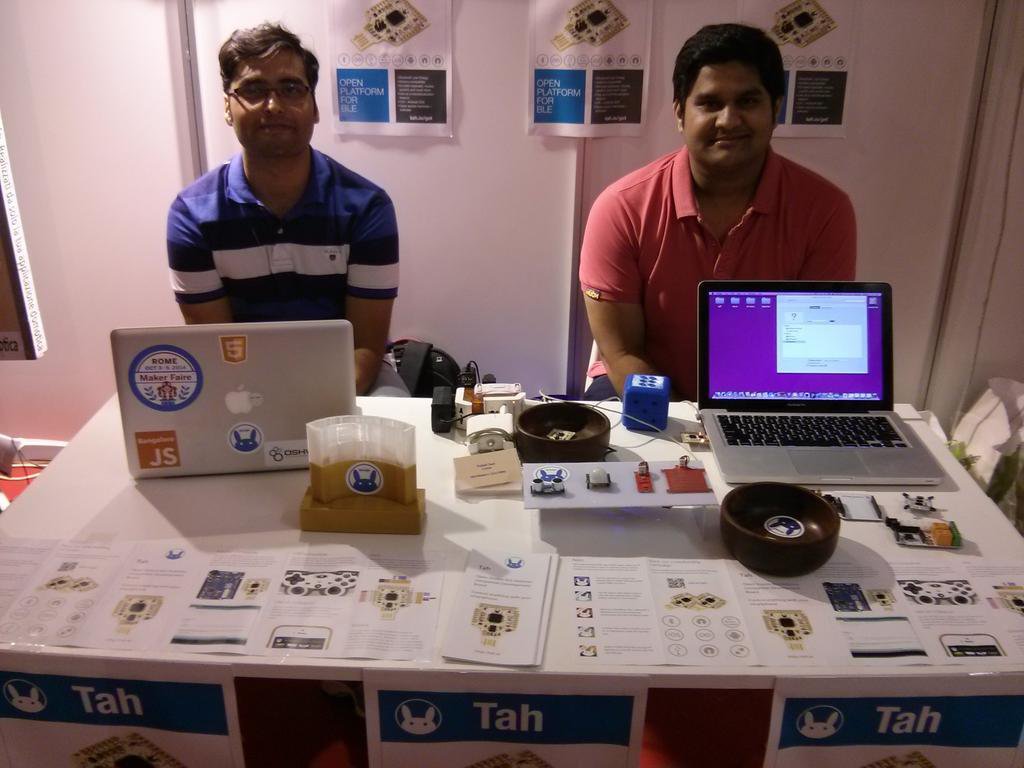 Maker Faire Atlanta — Nishant was accompanied by our good friend Pratik Chaudhari at the Atlanta Maker Faire and they had a blast there. Although we got a pretty chilly spot for the booth, the response from the people in Atlanta was amazing. 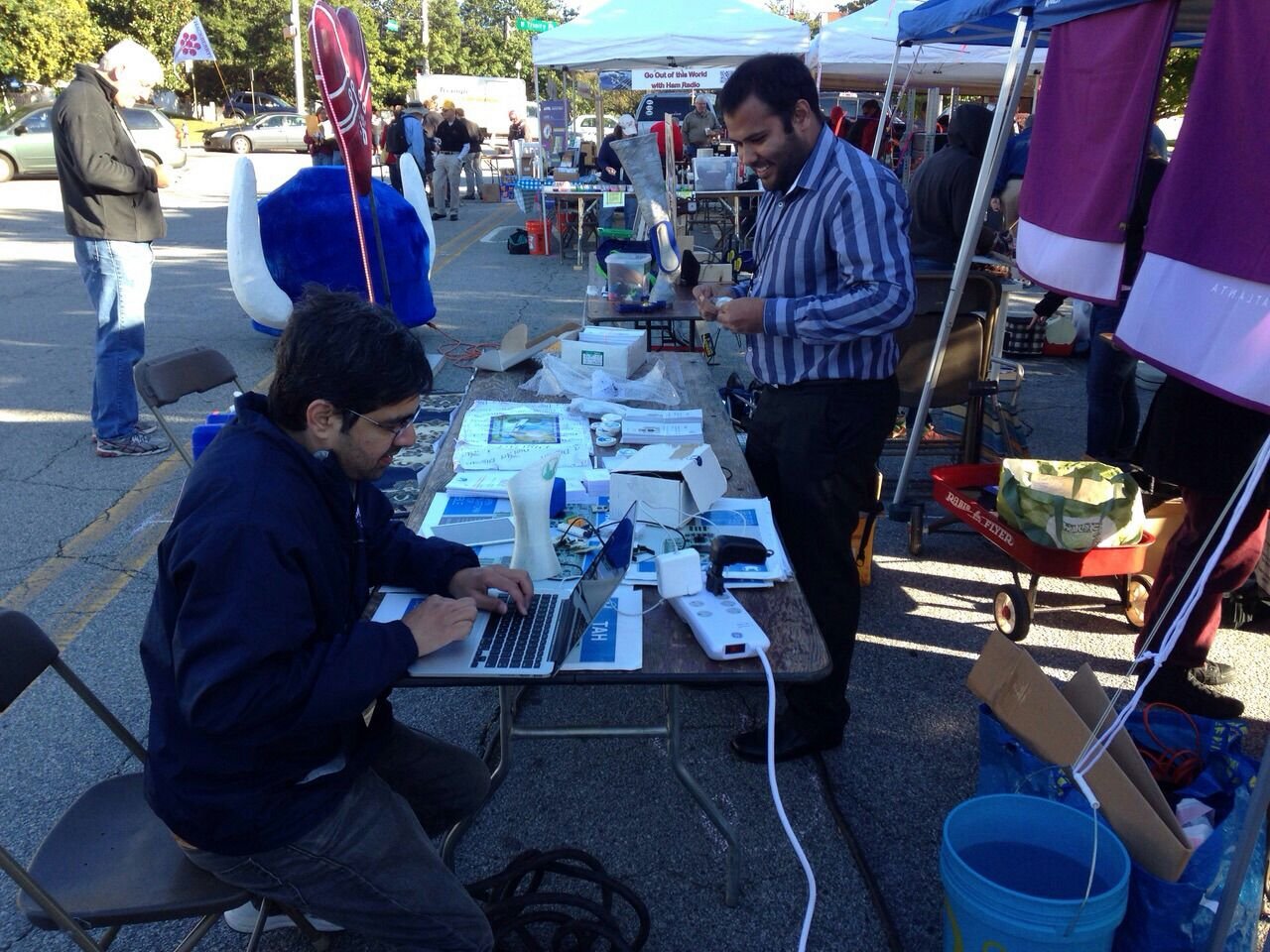 MIT Maker Faire — Anuj attended the first MIT Maker Faire and got a chance to interact with a lot of students and professors from MIT as well as many makers and hackers from the Cambridge area.

In the last few days we were also featured on some popular blogs. Here are the links in case you missed them:

We are getting closer to our goal of 25k everyday. We are halfway there already and are hopeful to get to 100% with 34 days still to go — all with your support!

Like we wrote in the last update, we will be adding new tutorials and examples every week. This week we have something that many people we met have asked us for — how to use the relay shield with the Tah to connect to home devices/ appliances. Check out the tutorial we posted on our site to learn how you can do just this.

This week, Dhiraj will be presenting on Tah at eRocks, India’s largest electronics conference. Come down and say hi if you are in Bangalore!

Meanwhile, Nishant and Anuj are now in the Bay Area and would love to meet makers and DIY electronics enthusiasts hanging around. Drop a mail or tweet to us!