Tah - Control anything from your smartphone

With the power and flexibility of Tah, it’s now easier than ever to connect your smart devices to everything around you!

Tah is an open source development board that helps you create your own projects that can connect to your smart phone, laptop, or desktop via Bluetooth low energy. Its frugal power requirements and onboard USB open up a wide array of applications that weren’t previously possible. 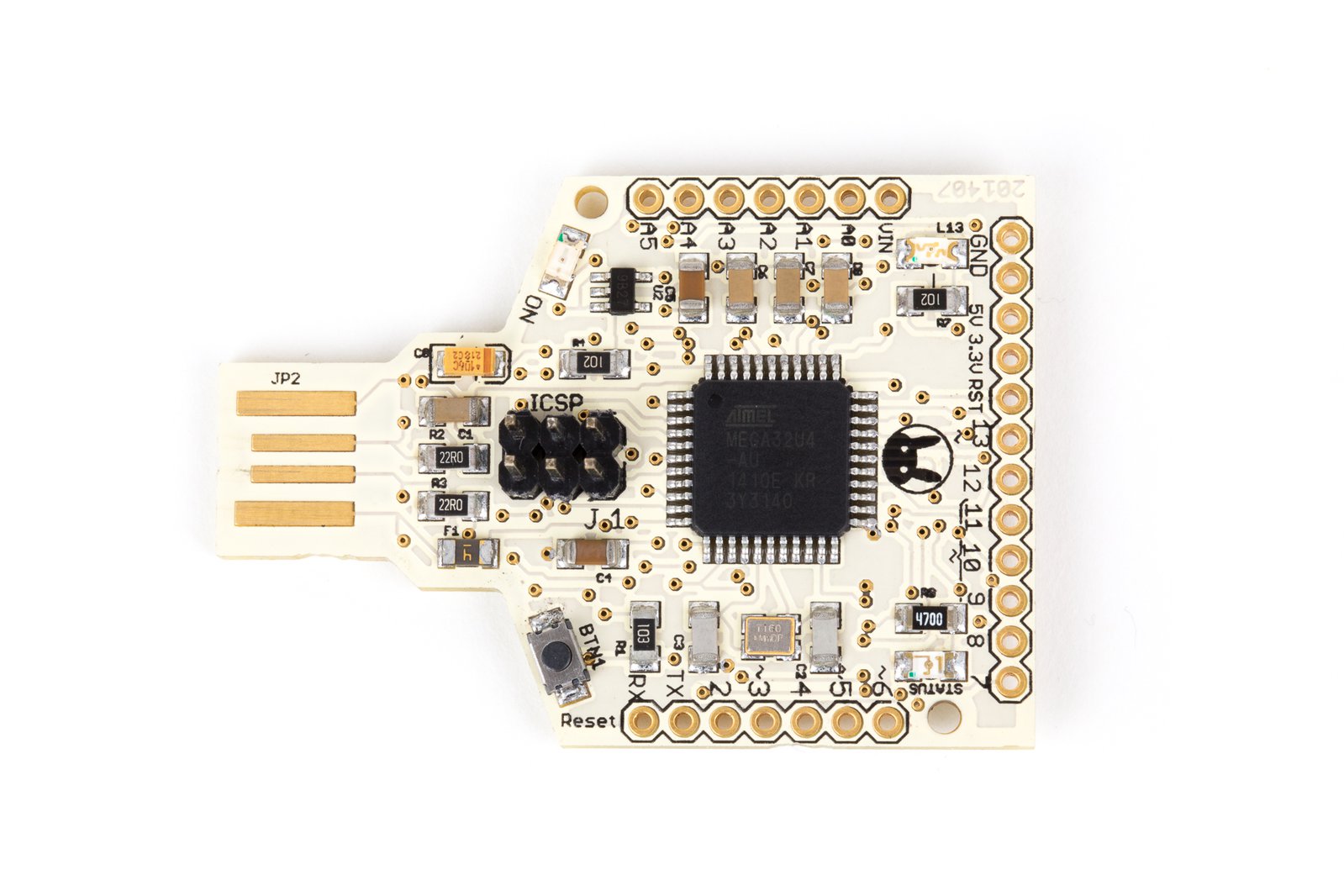 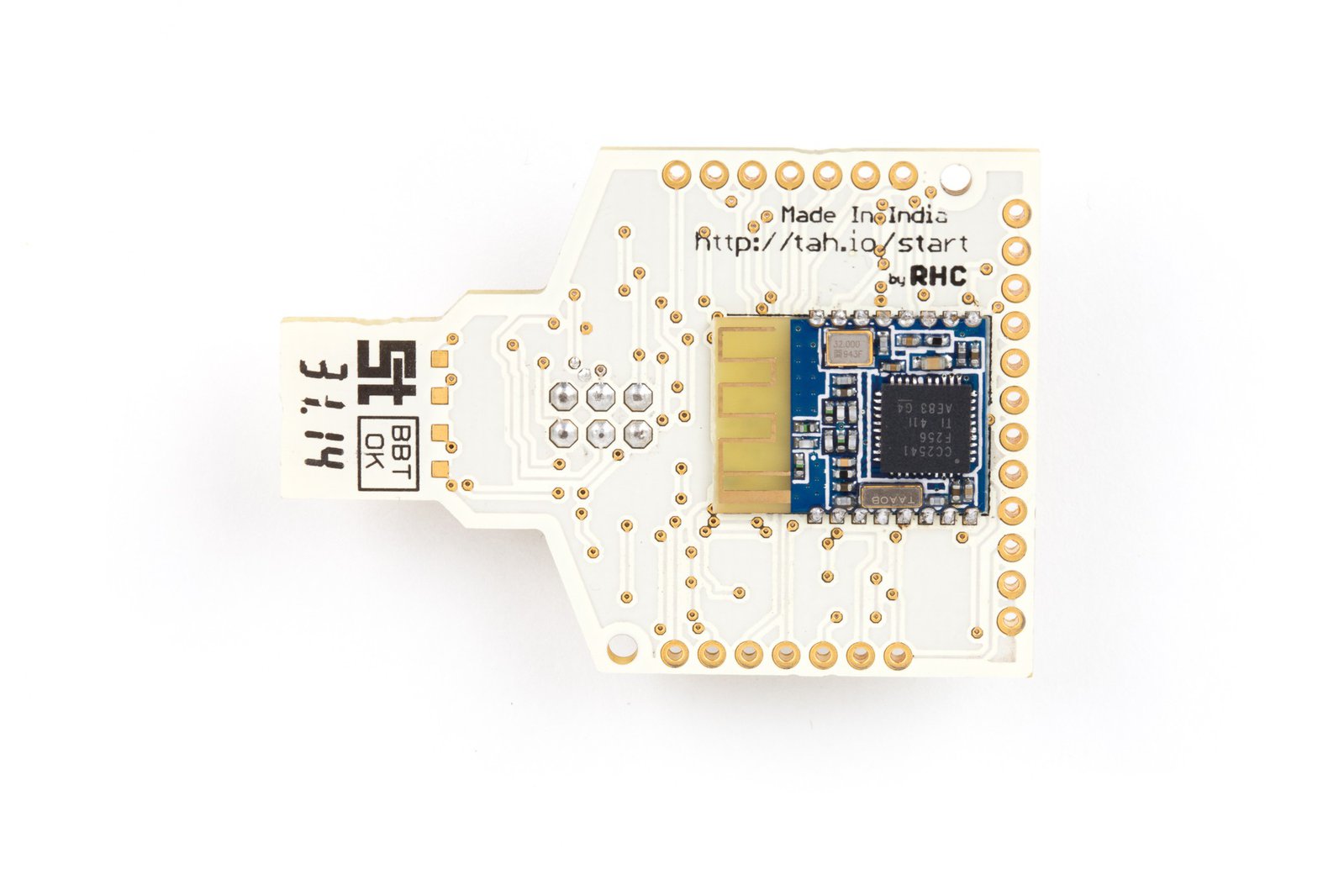 This powerful combination allows Arduino applications to be controlled directly using your smartphone — your phone’s built-in accelerometer, gyroscope, and other sensors can directly trigger events in the physical world!

Tah is a LEGO block for enabling the Internet of Things. 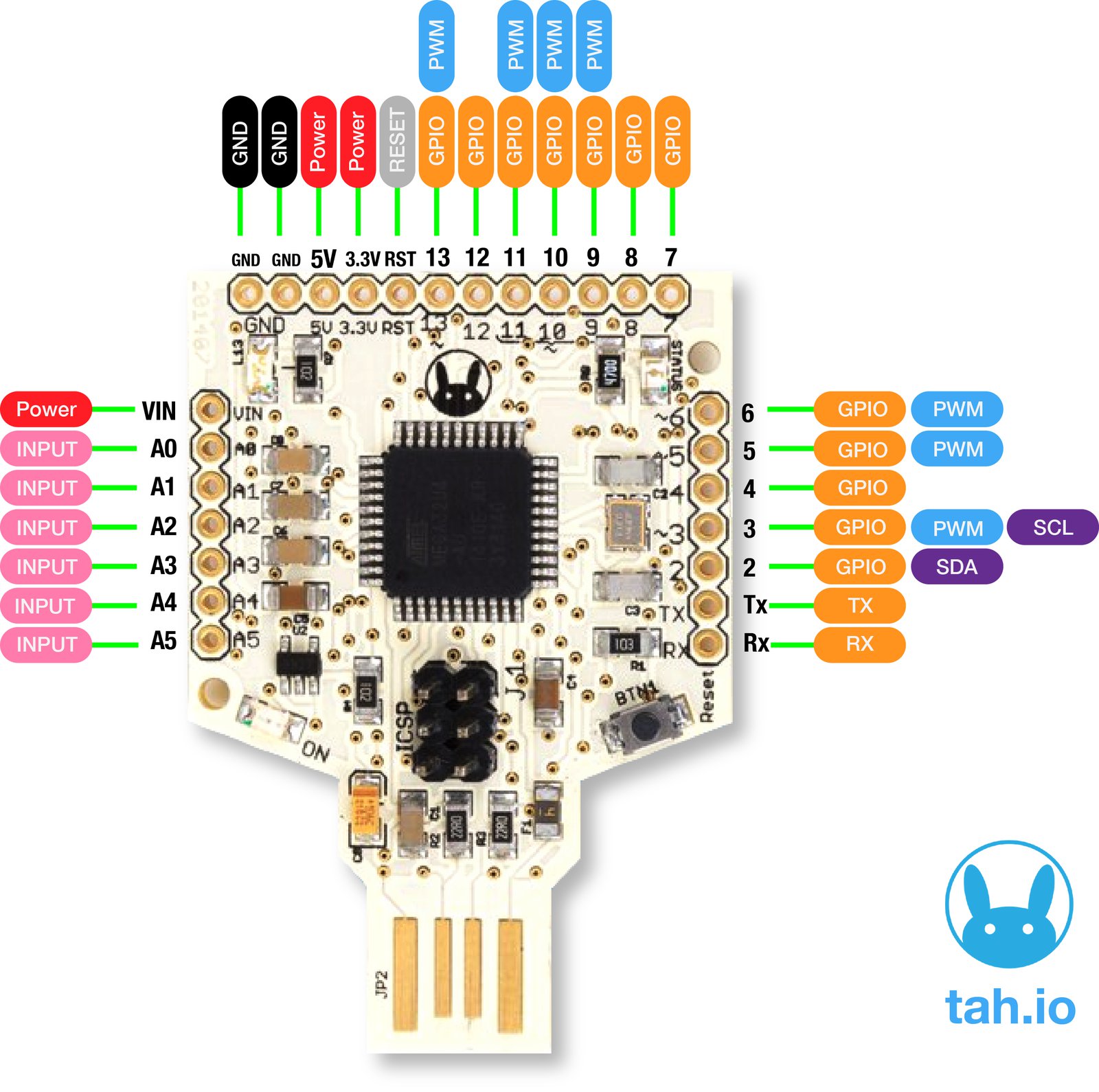 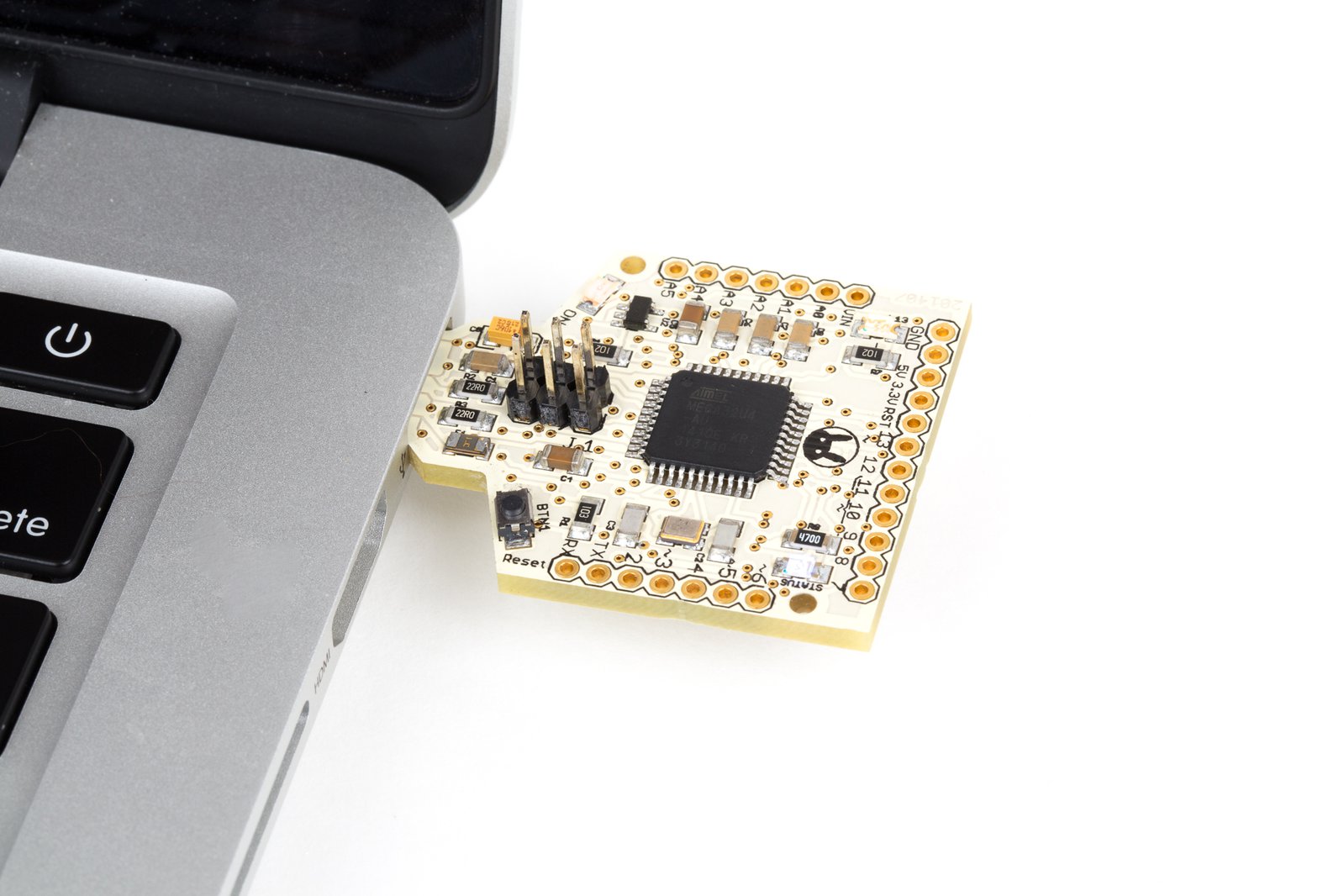 Arduino at its Core

Tah uses an onboard ATmega 32u4, similar to the Arduino Leonardo. This is major — it means that everything you know about programming an Arduino, even the Arduino IDE, can be applied directly to Tah so you can start making amazing things right away.

ATmega32u4 — the microcontroller at the heart of Tah — has onboard USB 2.0 support, that is used to directly program the Tah without having to use a USB-to-Serial converter. Tah can also act as a USB human interface device (HID), which enables you to create your own keyboard, mouse, joystick, or other input devices, all without the need for installing special software on the host computer. If you want to create a new smarter custom keyboard that communicates with your smartphone, you need not look beyond the Tah. We’ve already made sample applications that allow you to control your PC, Mac, Linux, PlayStation and Xbox (coming soon) without ever needing to write any code for those platforms — all you need to do is program your Tah board and make a smartphone app, for which we’ve also provided open source examples for both iOS and Android to get you started.

Each Tah board can serve as a Bluetooth beacon which tells your smartphone where exactly it is located based on the beacon’s unique identifier. This is amazing for indoor navigation (where GPS often fails), contextual notifications, and microlocalization. 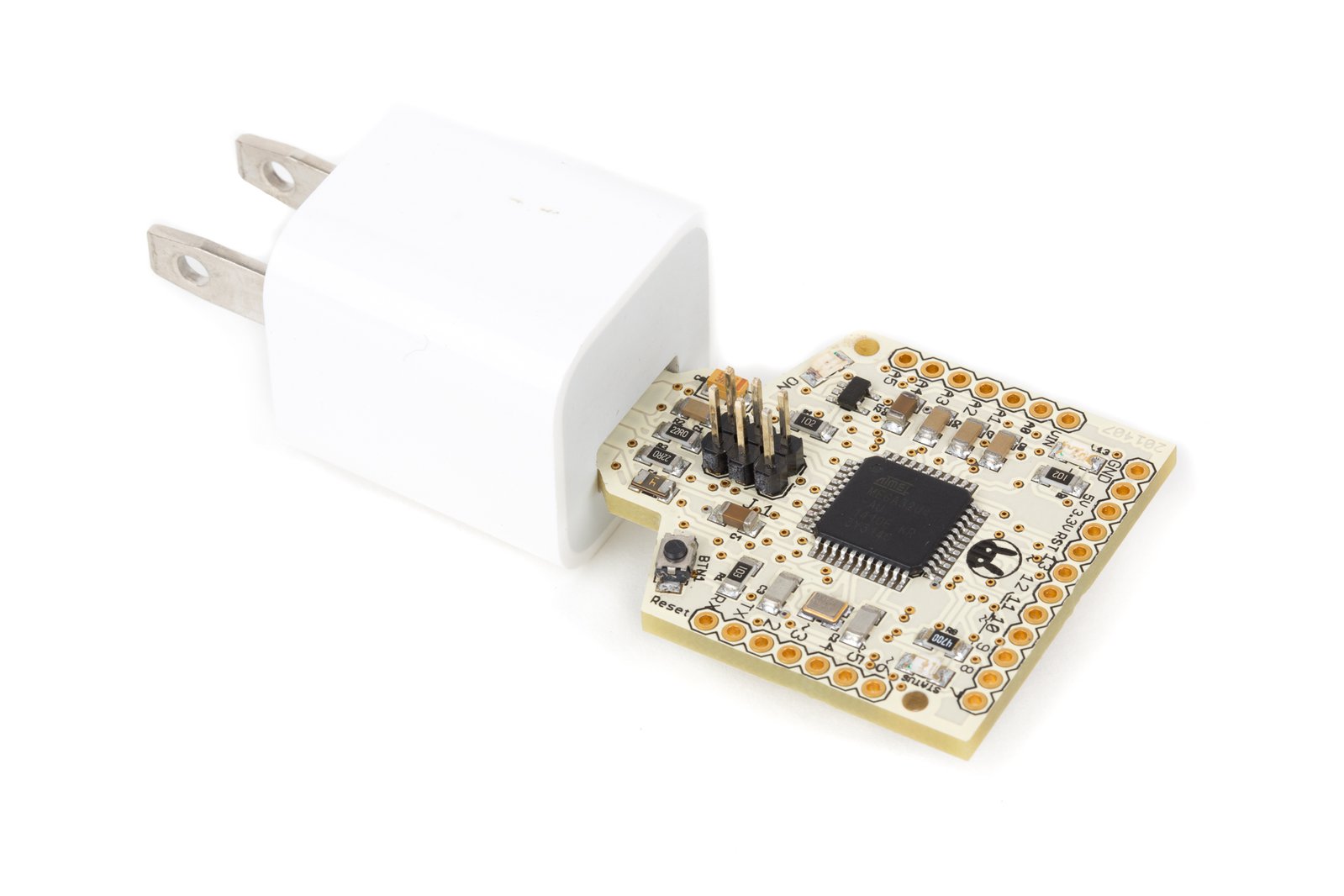 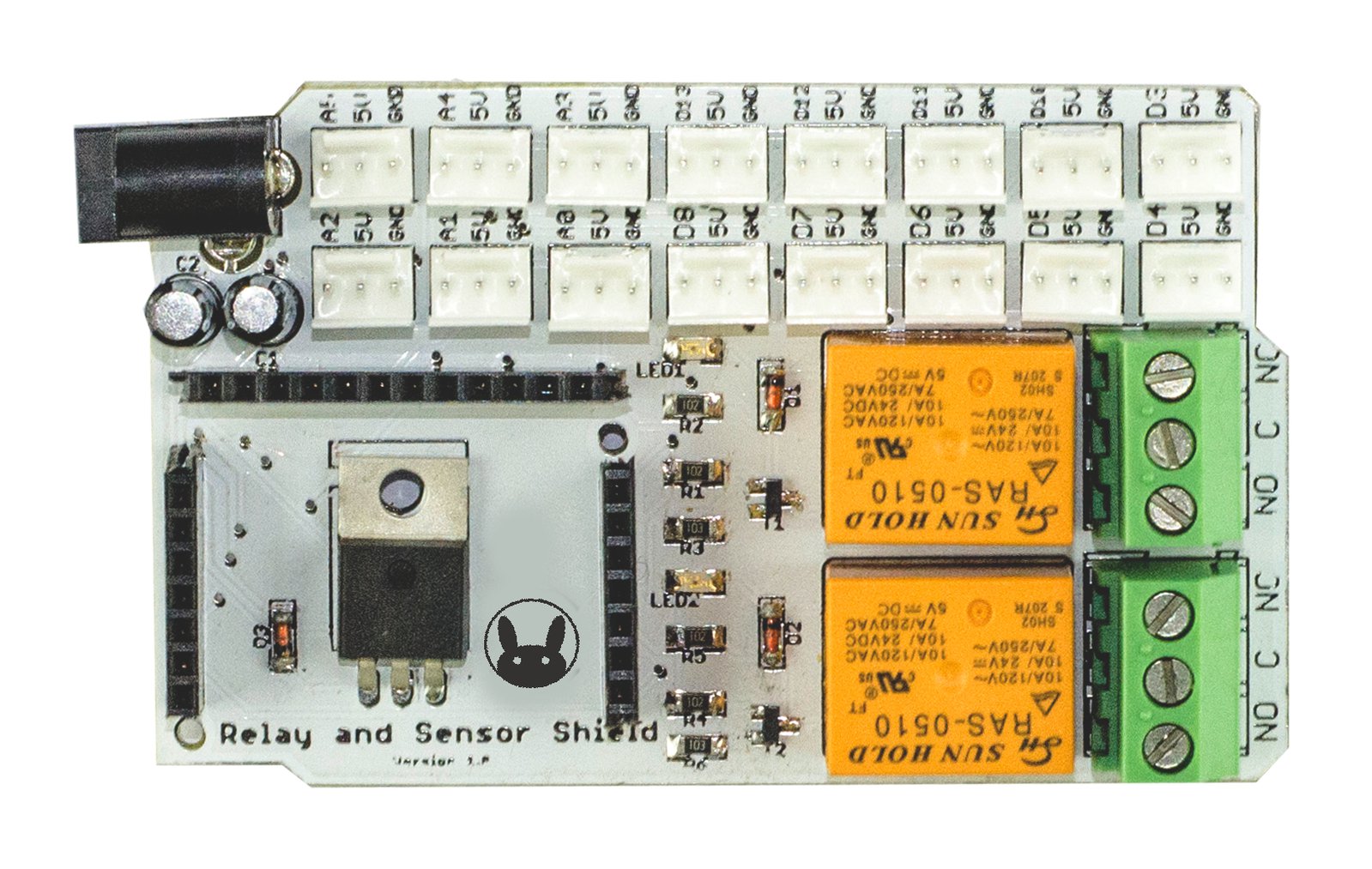 Bridge the gap between electronics and electrical with this relay plus sensor shield. It comes with its own app which you can use with some standard sensors such as the depth and temperature sensors. 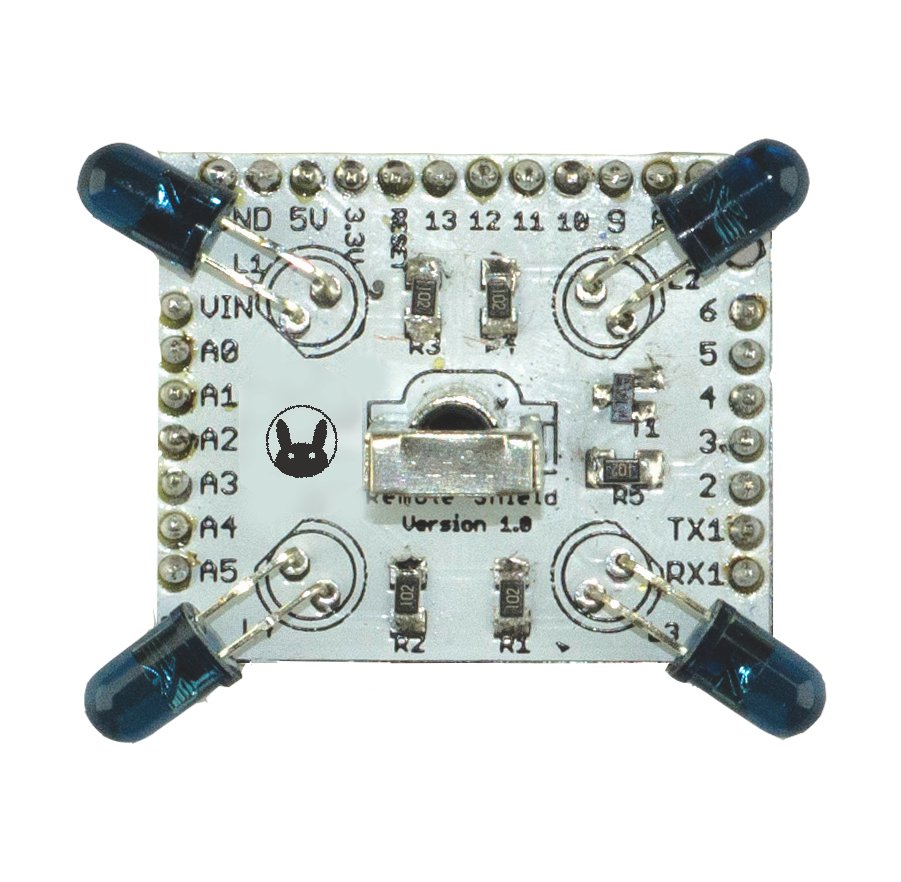 Create a powerful universal remote with four IR transmitters and an IR receiver. Your smartphone + Tah + IR Transceiver Shield will be the last remote that you will ever need! 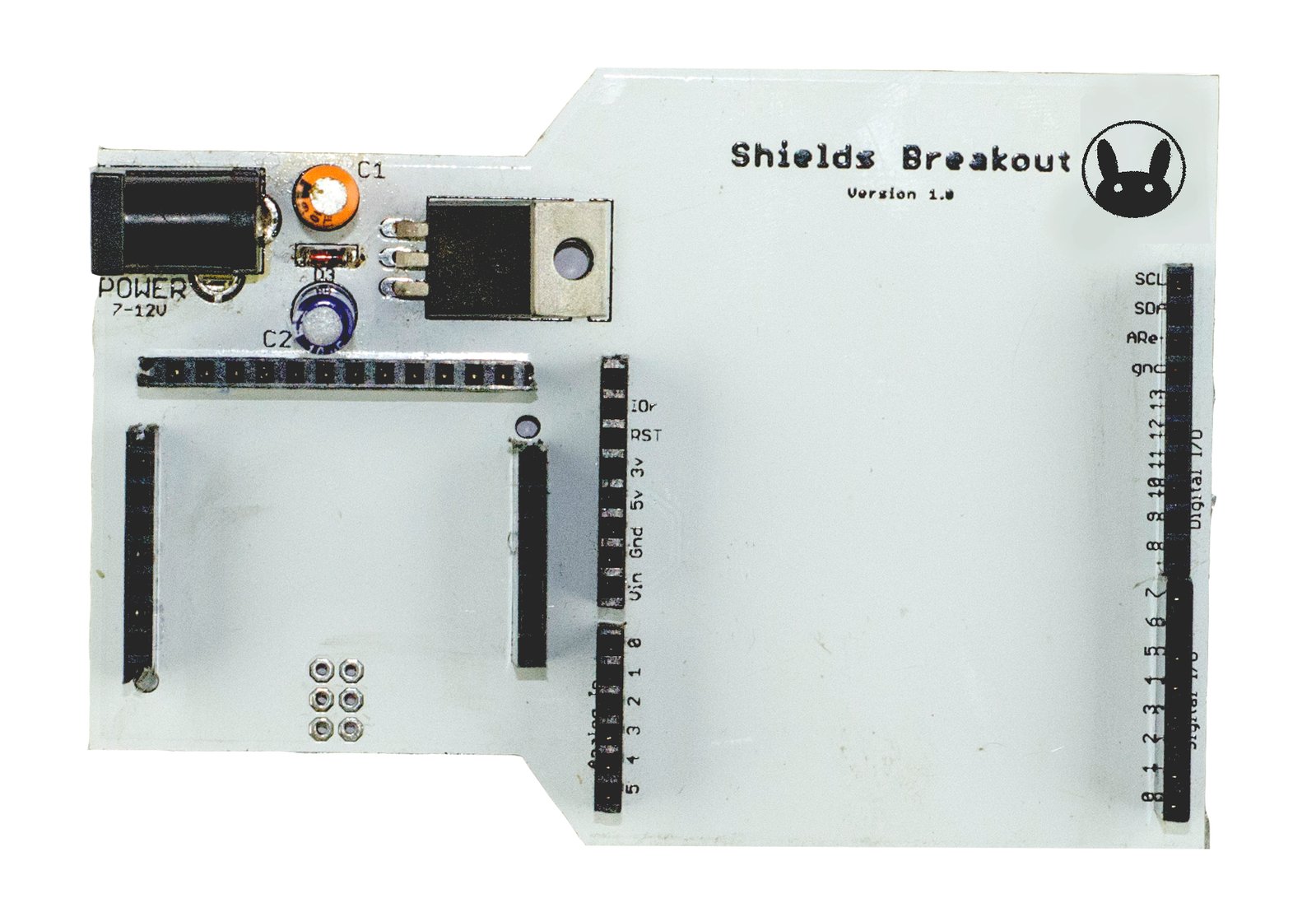 Tah has a completely open design: 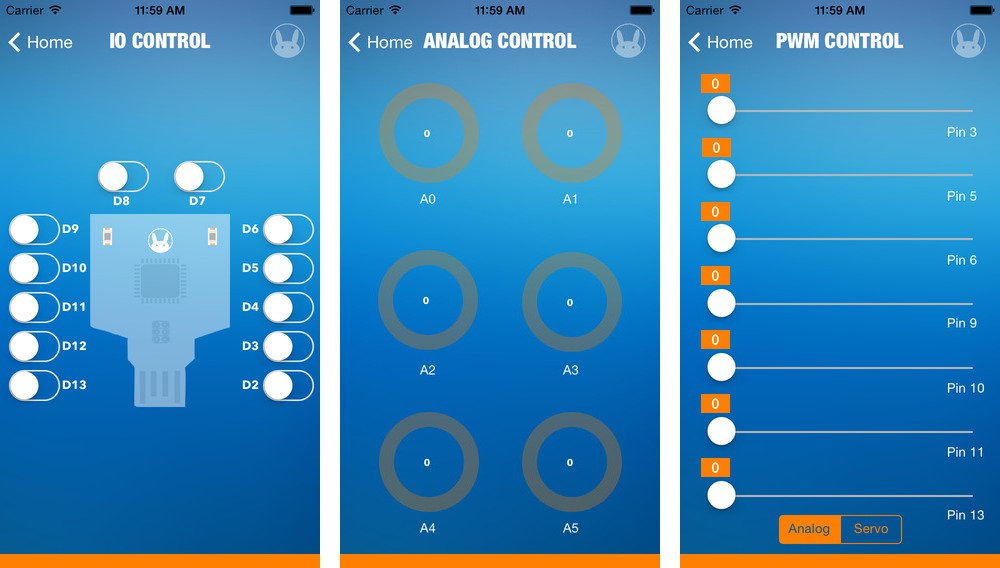 Screenshots of the open source iOS application for connecting to a Tah Board.

The Tah has gone through several revisions of testing and refinement to get to the version we’re finally happy to share wih the world. Here are some of the prototypes: 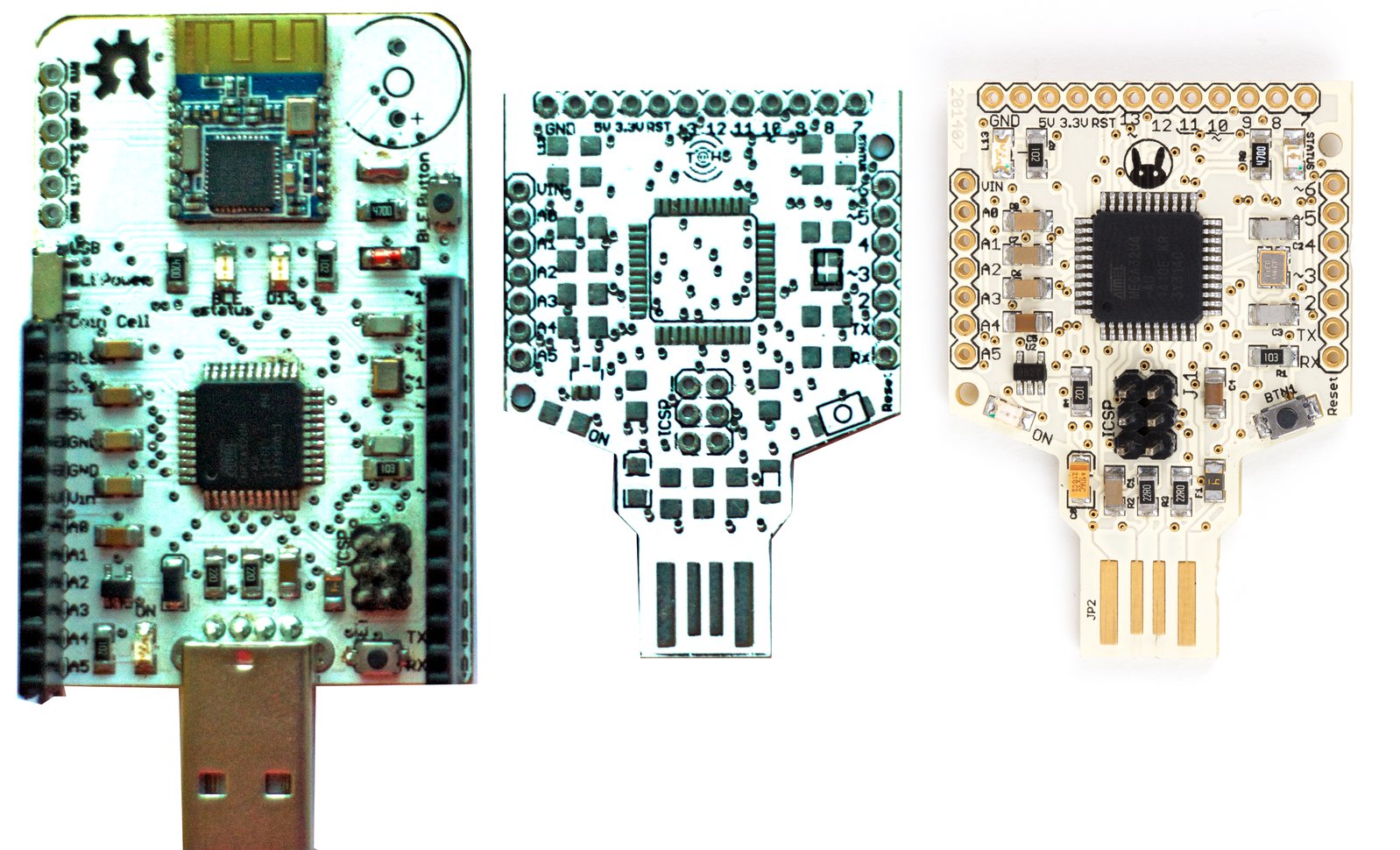 As you can see, version 1 (far left in the above image) was a rectangular PCB with a protruding metal USB male connector. It had a buzzer onboard, which we decided to remove in the next iteration. In version 2 (middle in the above image), you will notice that the logo is different. Also, there were some issues with the thickness which made it wobble once inside your USB port. The color was a bit different too. Version 3 (far right in the above image) is something which we are very proud of. It’s tiny, it has an on-PCB USB, so you don’t need to have those wires anymore.

We have manufactured and tested limited runs of exactly the boards we intend to ship to our backers. There are, of course, the same risks due to unforeseen delays in the supply chain or at the factory that could affect any manufactured product. In case we do encounter such delays, we will be as transparent as possible with our backers as to what the problems are and how we are fixing them. 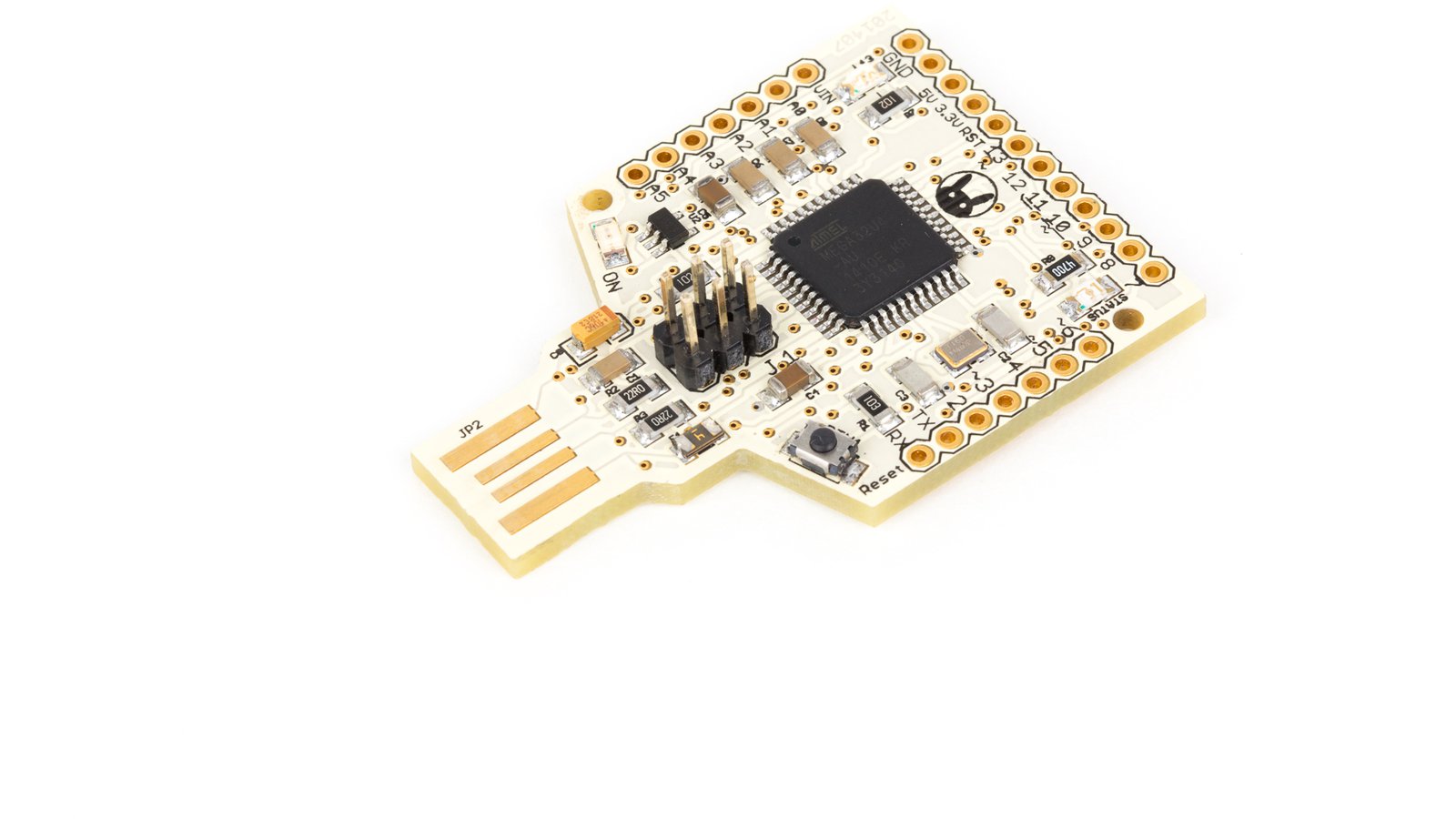 Get rolling with Bluetooth low energy + Arduino all in the form factor of a compact USB stick.

We believe that aesthetically designed hardware combined with meticulously engineered software can make the world a better place. 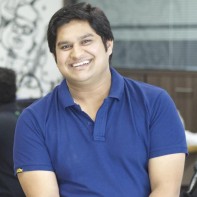 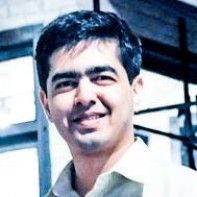 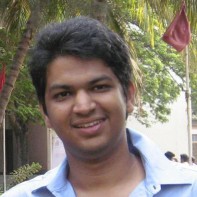 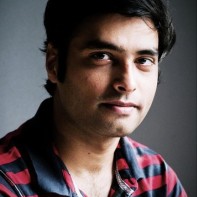 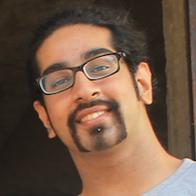 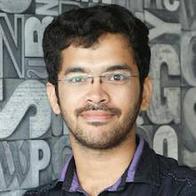 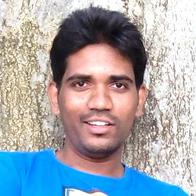 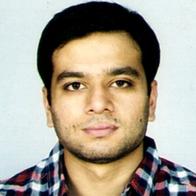 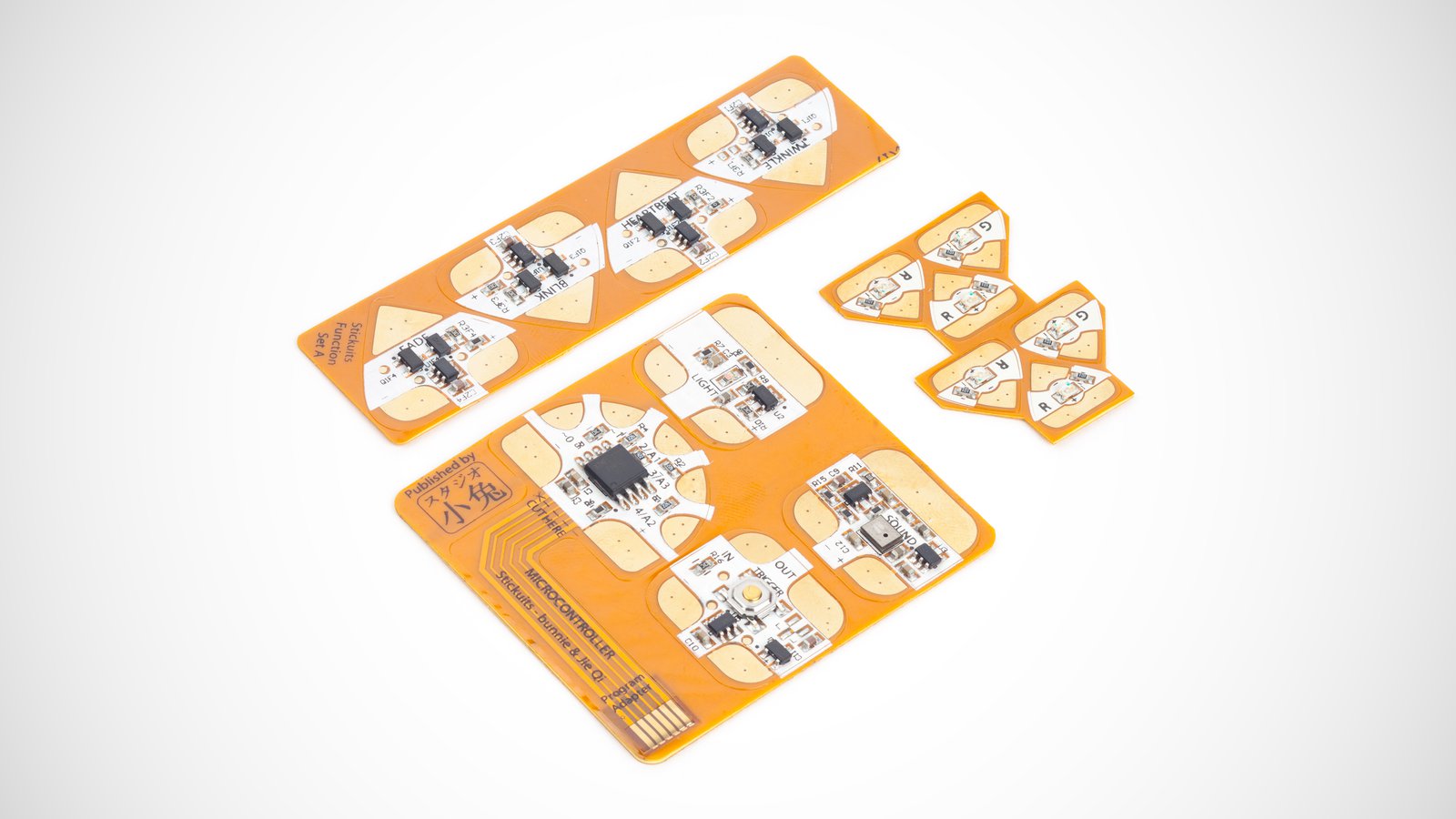