It has been a few weeks since our campaign ended and we began preparing for manufacturing. The component order for the initial batch of ctxLinks has been placed, and the order for PCBs will be placed soon. If our suppliers keep to the delivery estimates they quoted, we should have assembled, ready-for-test ctxLinks here in New Mexico before the end of January.

In earlier updates the SWO over-the-network feature was mentioned as being "in-progress." While the code for this has not progressed, its design specification has. After some discussion in the Black Magic Probe Discord Channel, we updated the ctxLink design to use a UART as the SWO receiver from the target MCU. This should greatly increase the transfer rate for the SWO data. One more example of how supportive and encouraging the BMP community has been.

While making a final design and documentation review for manufacturing, we noticed that, should a ctxLink become "bricked" by a user (perhaps during a firmware update), there was no easy way to re-flash known working firmware. ctxLink uses the STM32 system bootloader for firmware updates, but the only way to invoke the bootloader was to have good firmware already running on the device because the BOOT0 pin of the MCU was tied to ground. Production ctxLinks now have a resistor pulldown on that pin, with a pad the user may pull to 3V3 to enter bootloader mode during a reset. While we do not expect ctxLinks to be bricked often, we felt this was a valuable additional feature.

After running the numbers in preparation for manufacturing, we decided to hold the price at $99 for pre-order sales. You can now buy a ctxLink, on the Crowd Supply product page, for the same price that was made available during crowdfunding!

If you have any questions about ctxLink, or suggestions for features, please don’t hesitate to let us know. You can reach us through the Ask Sid Price a technical question link or by email at sid@sidprice.com. 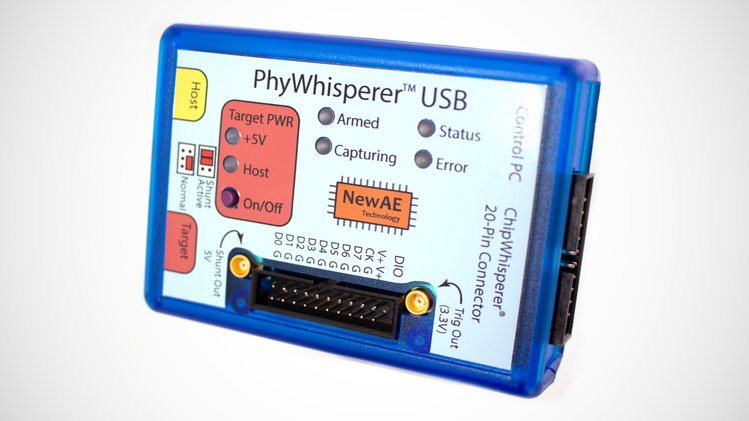