In late December and early January, we spent several weeks working with Crowd Supply to address a number of queries related to our PCB design. Those clarifications seem to have done the trick, because our contract manufacturer has now completed its assembly run and will ship our boards later on this week! We’ll keep you posted as we begin testing and programming your ctxLinks.

Unfortunately, those fabrication delays mean that we will not be able to meet our original shipping estimate of February 17th, 2020. Our new expected ship date is March 16th, 2020. 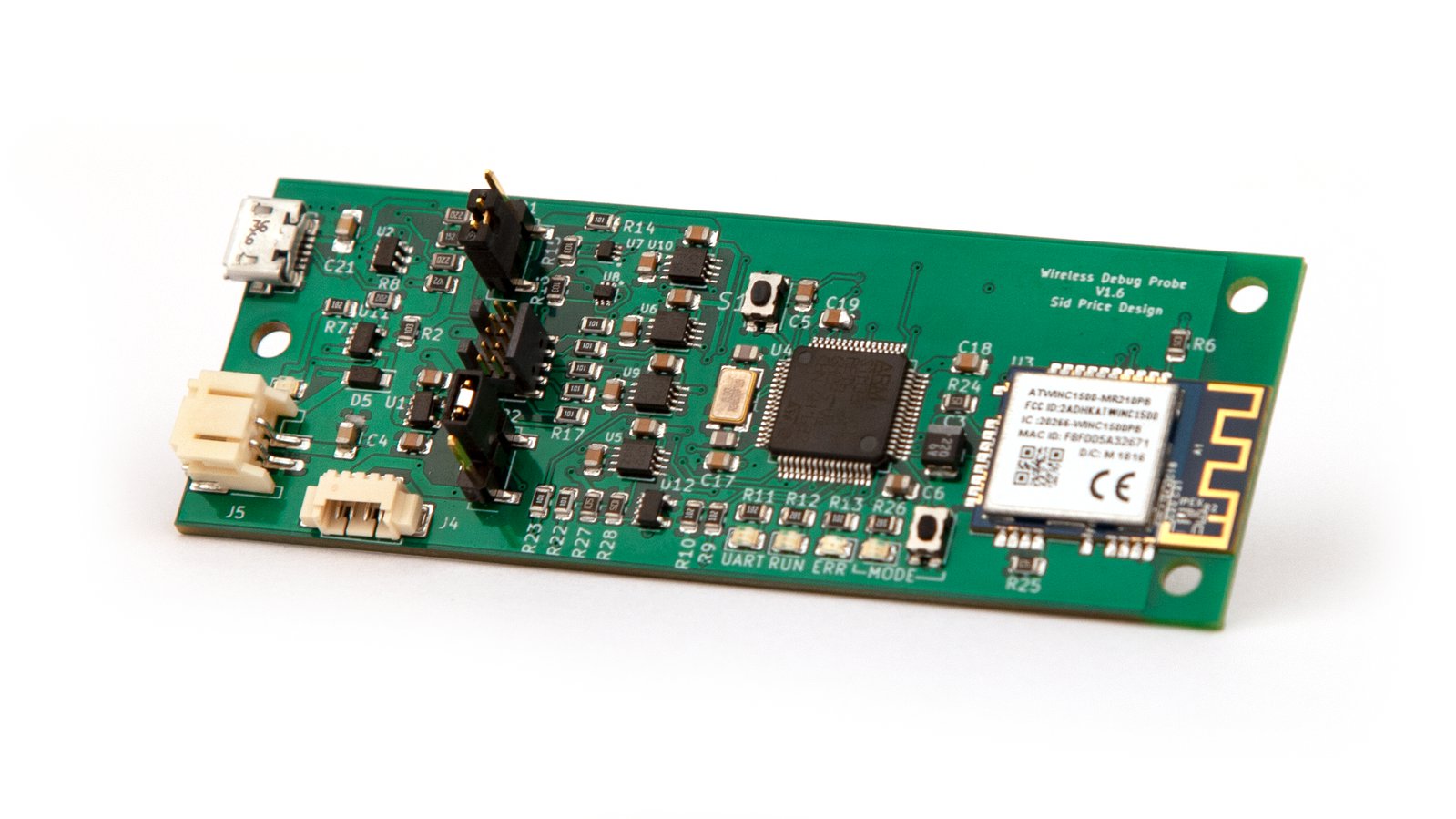 Much of our time over the past few weeks has been occupied by work on the SWO trace feature. What should have been a straightforward port of existing code from the Blackmagic Probe (BMP) repository turned problematic when we discovered that the microcontroller used in the BMP has many more USB endpoints than ctxLink’s more powerful STM32F401. The net effect is that ctxLink will not offer UART data from the target over its USB interface. We may be able to devise a solution and implement this feature through a firmware update, but – in the interest of expediency – our initial release will only provide UART data from the target over the network.

As mentioned in a previous update, the production release of ctxLink will support asynchronous SWO data from the target MCU. In order to test and validate this, we modified one of the prototype ctxLinks to match the design of the production PCBs. This allowed us to begin work on this feature without having to wait for production assemblies to arrive.

The ctxLink firmware now lives in two different branches on the original repository: one for development and one for master.

The ctxLink repository has been refactored a little, with the 3D-printable case designs split off into their own repository. You can find them here. 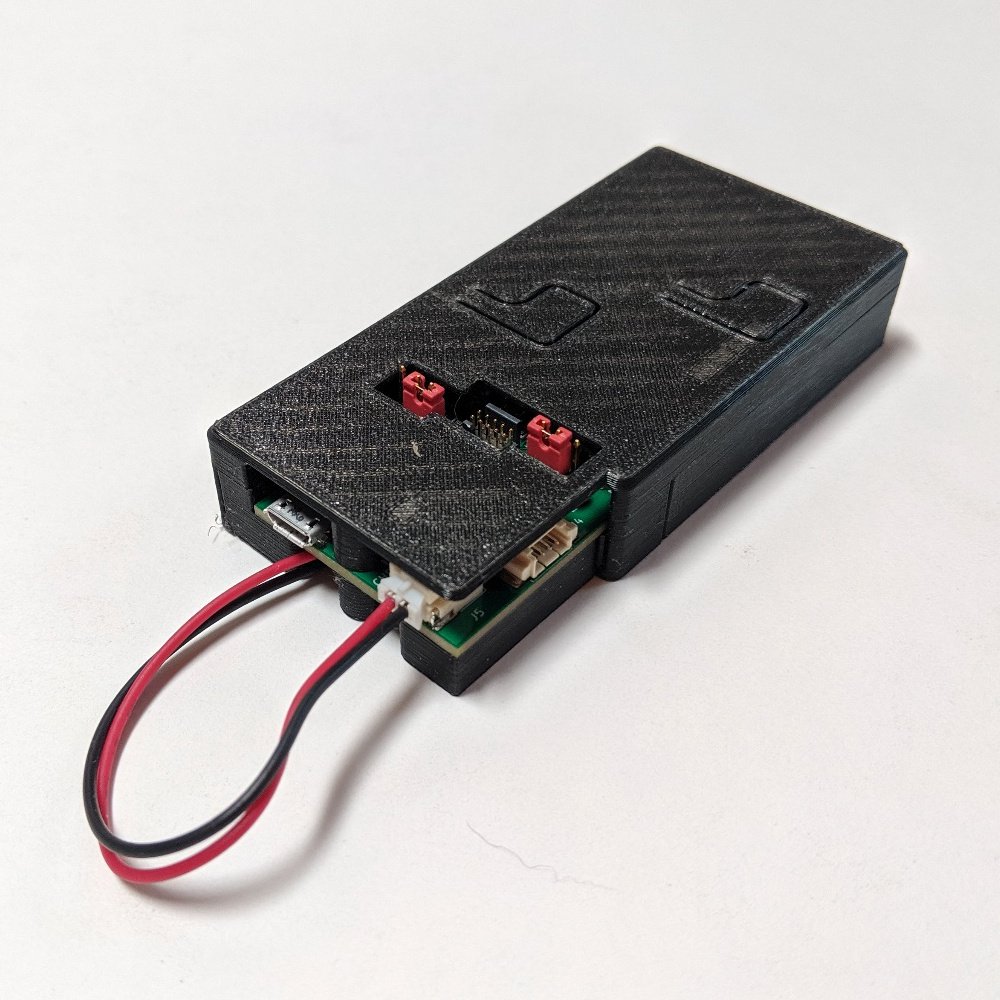 Just a quick reminder that we decided to hold the price at $99 for pre-order sales. You can still buy a ctxLink, on the Crowd Supply product page, for the same price that was made available during crowdfunding.

If you have any questions about ctxLink, or suggestions for features, please don’t hesitate to let us know. You can reach us through the Ask Sid Price a technical question form or by email at sid@sidprice.com.