Heyo, we have some fun news for you! Every time when we were asked if SlimeVR would work with VRChat on Quest 2 without PC, our answer was always the same: VRChat itself doesn’t support Full-Body Tracking on Quest, so SlimeVR couldn’t support it either. Well that has now changed!

With rollout of the recent Beta, VRChat now supports Full-Body Tracking with Open Sound Control (OSC) - OSCTrackers, and with support of SlimeVR from day 0, it’s now possible to use SlimeVR with VRChat running on Quest 2 without any PC at all!

Here’s the first video recorded by ZRock35 of them using FBT on Quest 2:

The process right now is a bit involved. The easiest way is to use any PC, even very weak one, as a proxy for SlimeVR, that’s how the video above was recorded. Which, we think, is already a big deal for many people who do not have a VR-ready PC. But it’s also possible to run SlimeVR on a phone or the Quest itself. For now, it requires the use of a terminal emulator to run the server, but we’re working on native Android and Quest apps, so stay tuned!

Of course, the update wouldn’t be complete without mentioning VRWorkout, which is an amazing physical training and workout app that supported SlimeVR on Quest long ago.

Of course, you are all also dying to know how the production is going. So here are the numbers and pictures!

State of each component in the first batch:

What we have right now 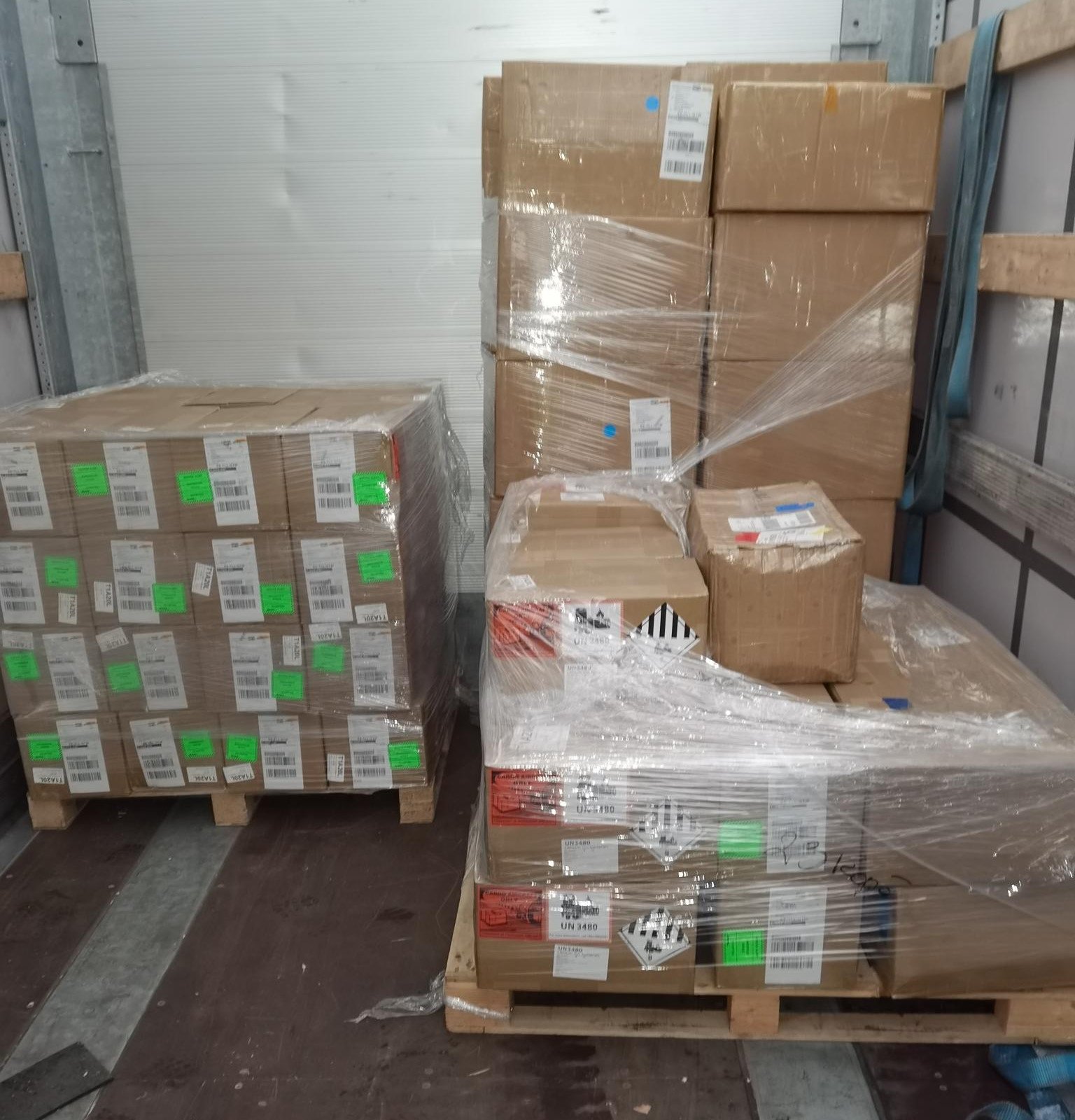 Batteries, PCBs and extension cables on their way to our new office.

As you can probably see, there are still some delays and unknowns. For example, our IMU module manufacturer reported recently that they their PnP machine broke, which, according to them, never happened before. We are also still waiting on some things, including not finished boxes and extension cases.

We plan to finish all production of the first batch in January and send the slimes your way as soon as possible. Next week we are starting testing and assembly in our new office!

We also soon will receive the first 4000 of the chips ordered for the next year, and we have a confirmation from CEVA that the next year’s supply for us looks good and they don’t expect any problems. Which means that all parts for the first batch are secured, and the second batch also looks good and is on track! So expect all new orders to be shipped in April 2023, as planned! 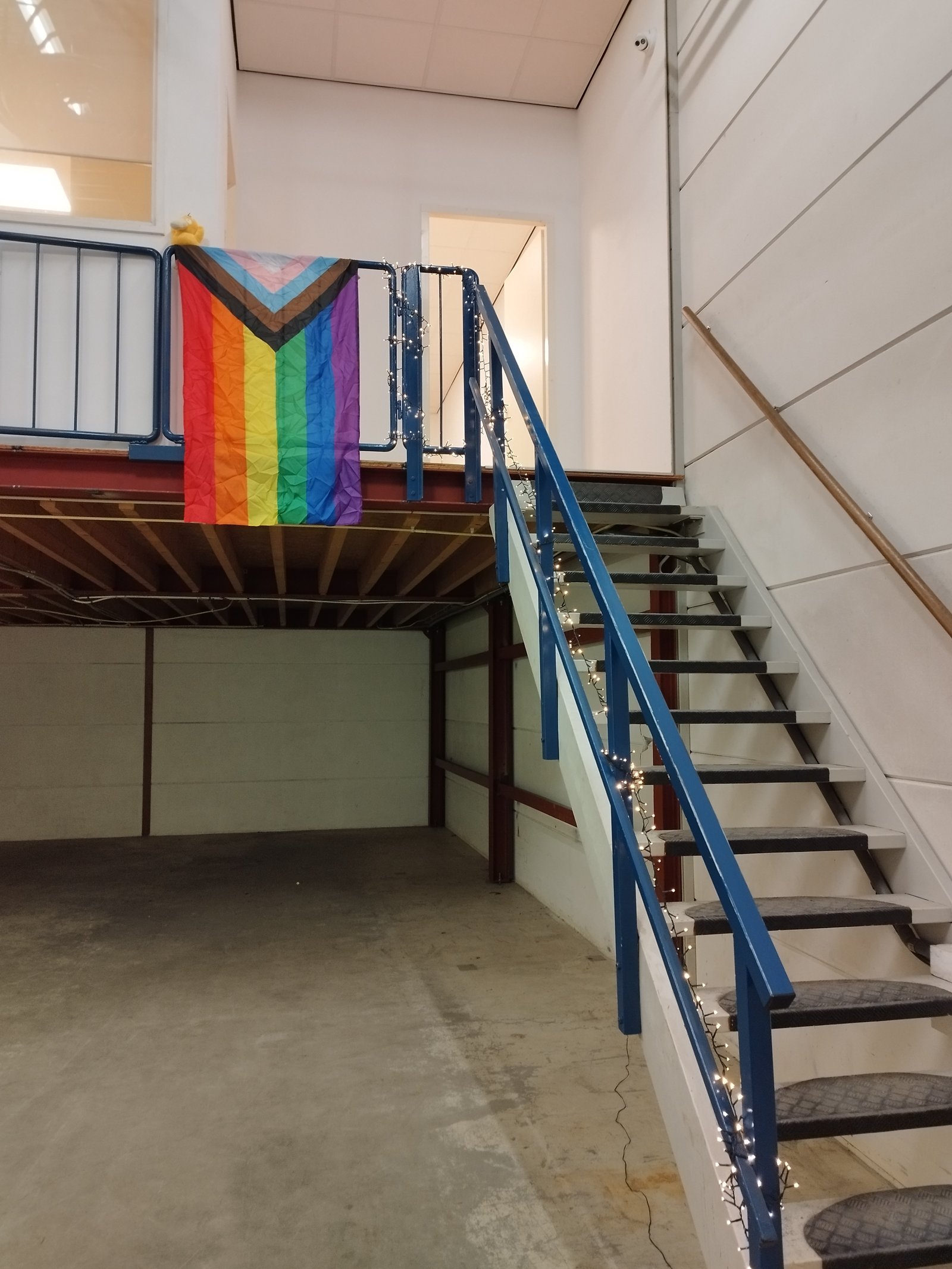 A few days ago we moved into our new office / assembly space that we’re calling Slime Cave! We are still assembling furniture and tools, so the pictures will come in the next update, but it has enough space to store all the parts and assembled slimes, as well as enough space for multiple people working on assembly and development. It’s exciting to have something like this - when we started, we didn’t expect that we’d grow this big! Thank you for your support~ 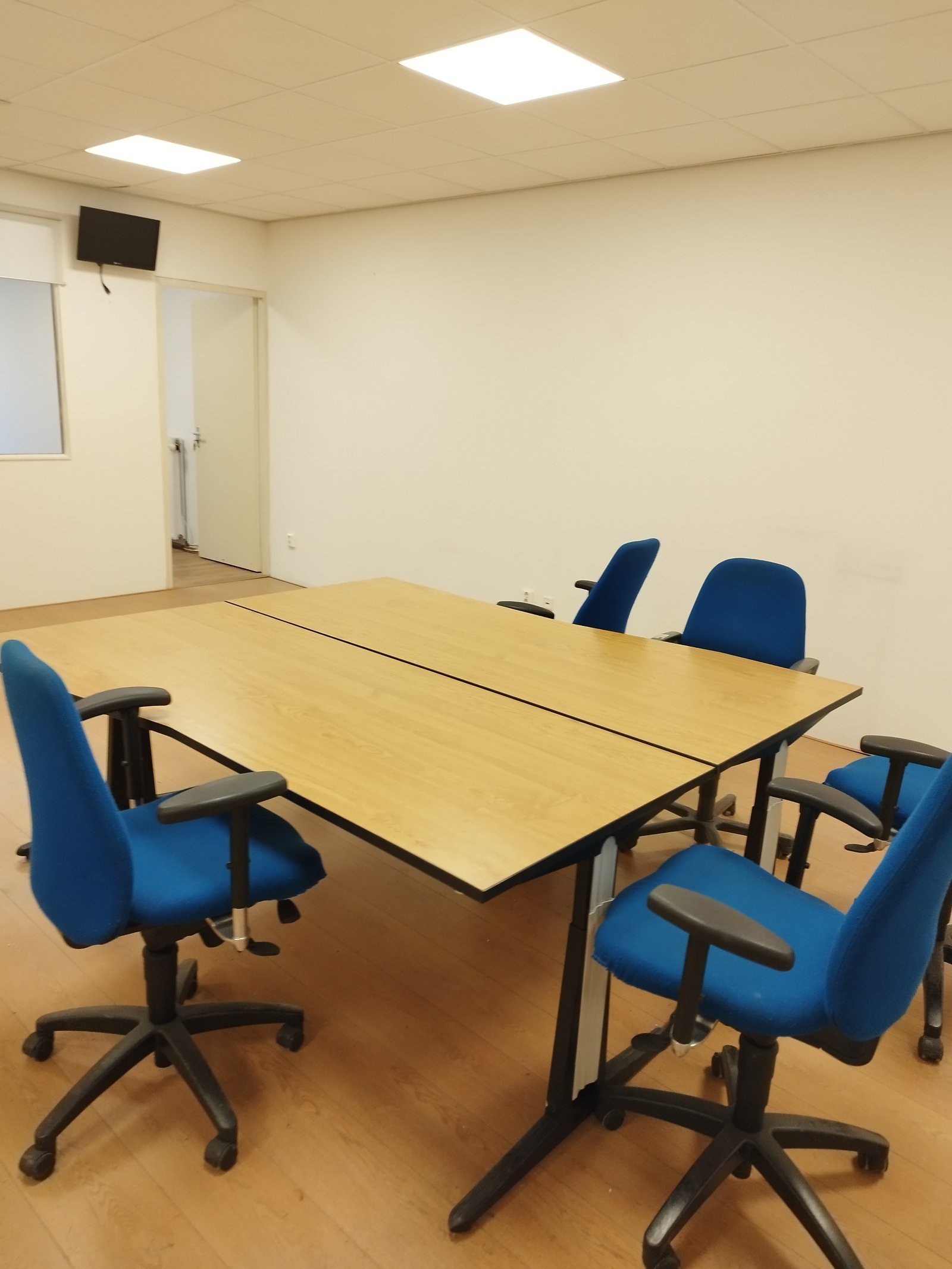 Previous tenants left us some tables...

You can expect assembly videos and photos in the next update! 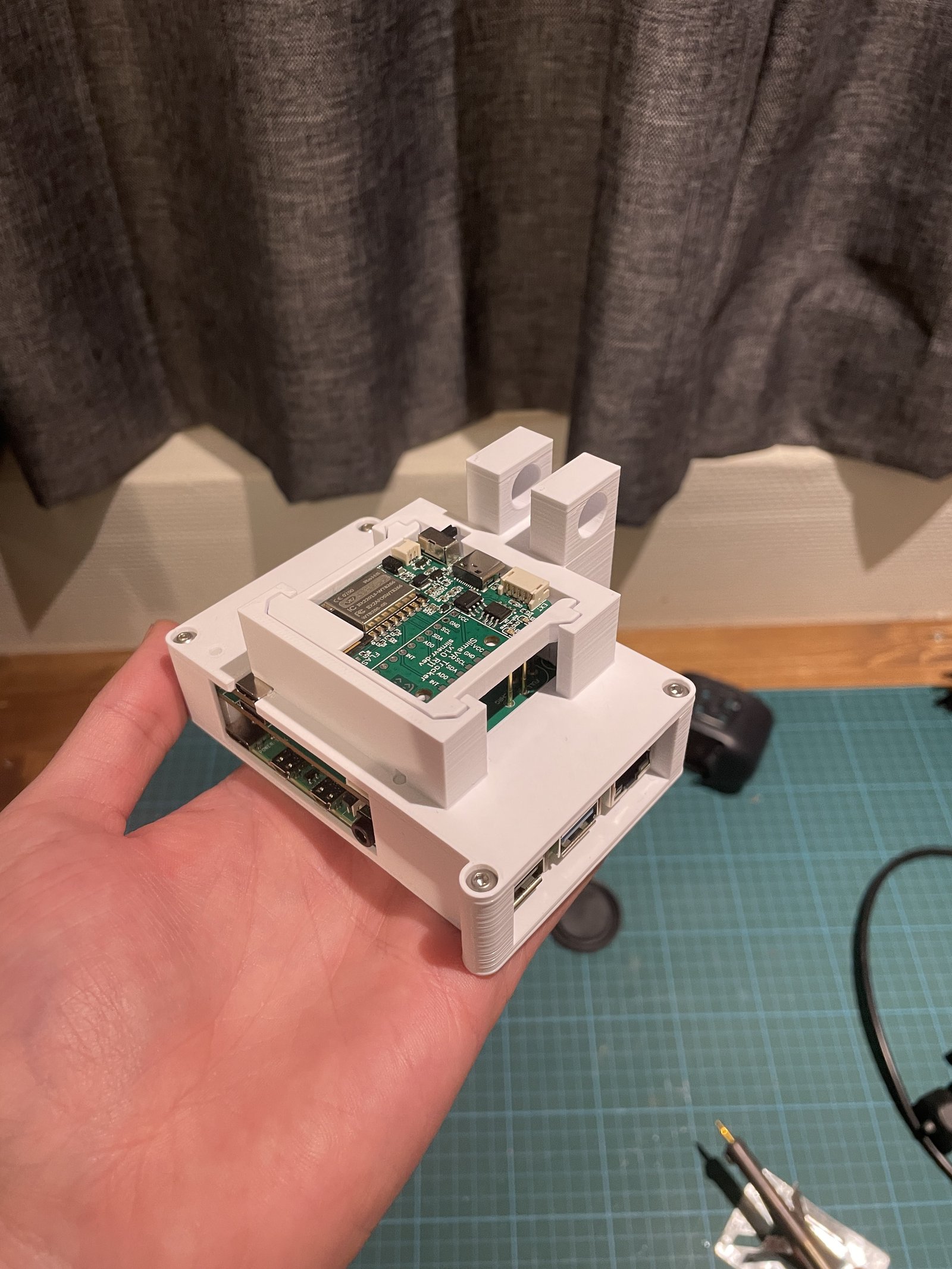 A testing JIG we will be using to test Slimes.

Of course each tracker will be tested after assembly to make sure everything works correctly, and firmware is uploaded. For this we built a testing jig in the picture above, and finalizing the testing software suite. As everything else we make, it’s fully open-source.

Of course that’s not all that happened since the last update. As usual, we post weekly updates in our Discord server, but here are a few highlights:

By clever application of accelerometer data, our contributors could mostly solve one of the biggest issues that IMU tracking suffers from: non-ideal proportions lead to things like feet skating on the floor when moving upper body, or feet clipping through the floor. Here’s a demo video with the new feature off and on to show you the difference: 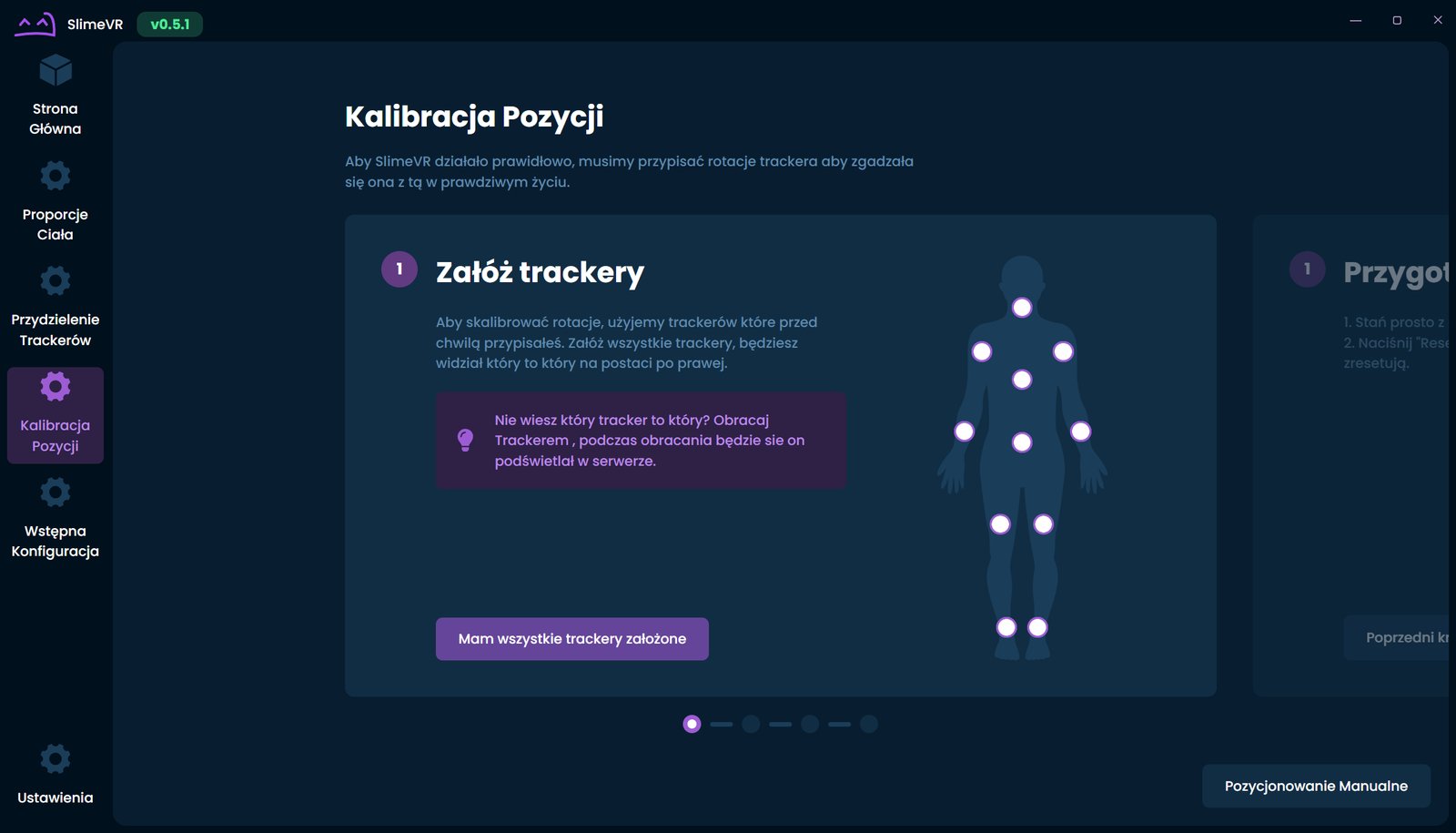 SlimeVR is a diverse international community, and we can’t expect everyone to know English. Before, there were a few maintained translated forks, but now our new GUI supports language change on the fly, and many contributors are helping us translate SlimeVR to their languages!

In addition to English, we already support French, Korean, Polish, Brazilian Portuguese, Vietnamese, Chinese, and whatever "Engwish~" is. We would support German too, but they have been perfecting their translation for two weeks already! Of course, more languages are to come soon. 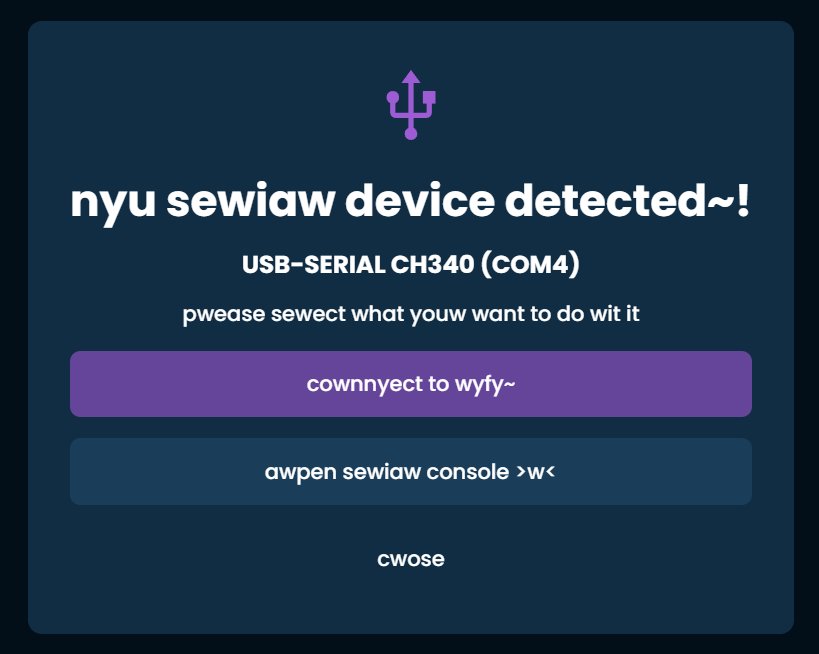 After the surge in popularity since the introduction of Quest 2 support, we worked a lot on the ease of set up and use for the newcomers.

For example, now when you connect a tracker via USB, the server will automatically prompt you to set up a WiFi connection for it.

We also added an easy way to reset yaw with the double-tap of a tracker, so you don’t need to minimize the game, or mess around with key binds.

Thank you for your continuing support, and see you early next year with good news and cool updates, that are sure to come!