The Tinusaur team is at the Bett Show in London

The Bett Show (a.k.a. the British Educational Training and Technology Show) in London is one of the most interesting events of the year in the educational technology field. The show is happening right now and the Tinusaur team is on site for a second year in a row to take it all in. 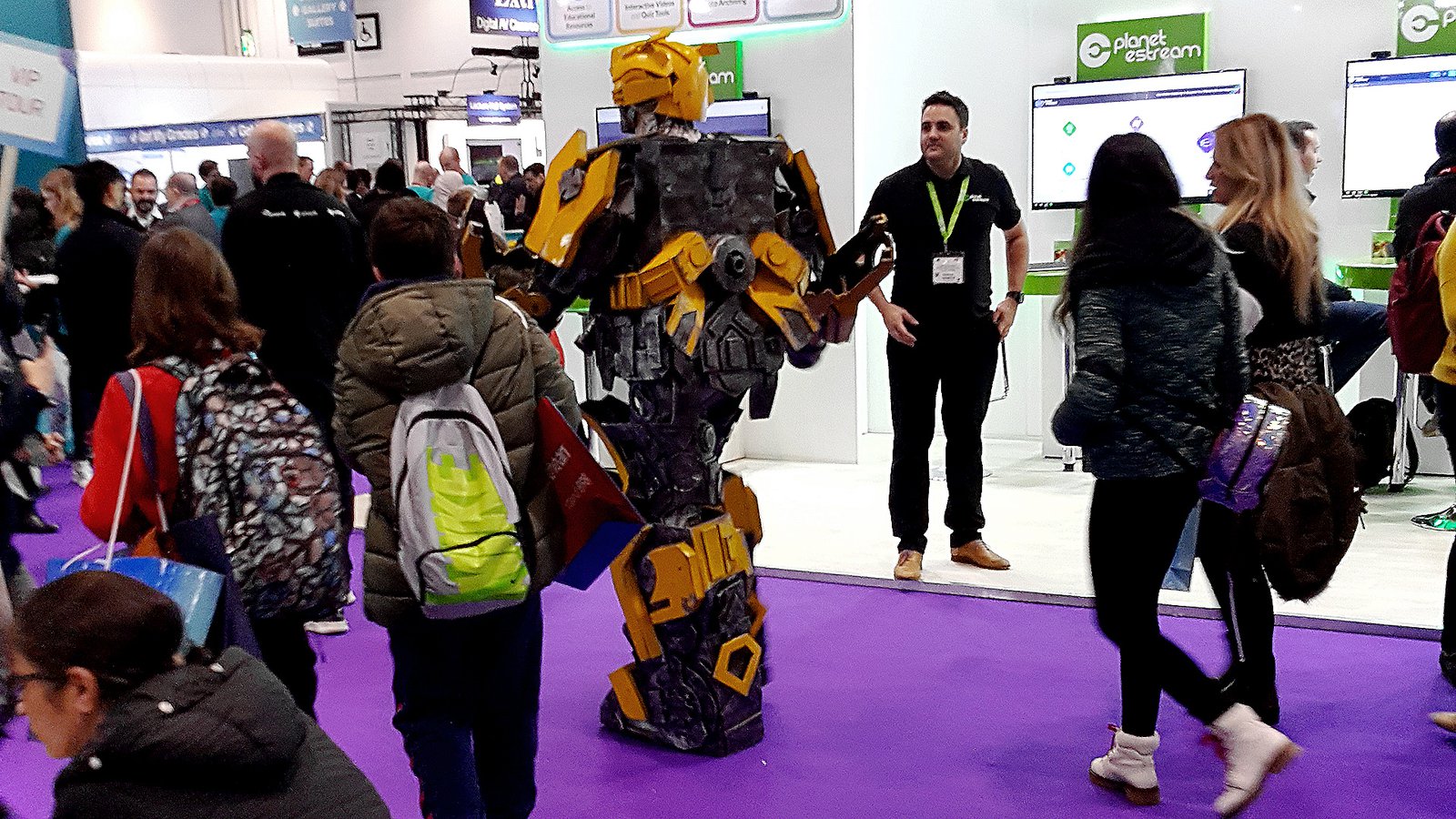 The Tinusaur Project is an educational platform that provides students, teachers, and makers with the tools to learn, teach and make embedded systems. We started developing Tinusaur in 2013 because we needed such tools for our own courses. It is now used in several Bulgarian schools and universities, both public and private. Education, whether formal or informal, has always been the focus of the Tinusaur, so Bett is a great fit for us. Here are some thoughts inspired by our trip so far. 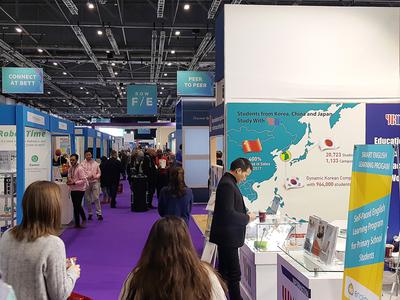 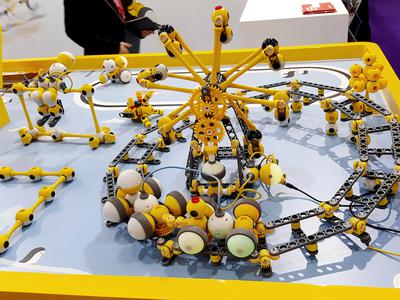 What you immediately notice at the show is that everyone has some sort of a robot - a car that you could control to make movements based on an algorithm, or a human-like stumping robot. And those who don’t have a robot have at least snapping blocks with electronics like LEDs, motors, servos, etc. that you could program with a Scratch-like environment. This sort of toy has become a standard in electronics, robotics, and programming education.

To me, this is a bit disconcerting. Most of those products turn education into a game or play. Gamification is not just creating a game with which you might (or might not) learn something. Rather, it implies the use of game design elements to improve the learning process without compromising the knowledge acquisition. Another concern I have is that once you are done playing the game and have accomplished the task at hand, you just put the toy away and that’s it 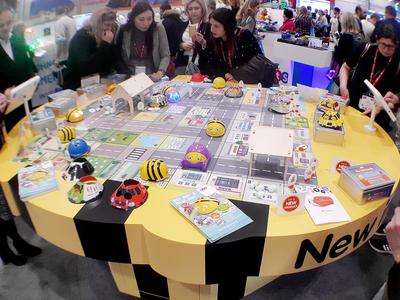 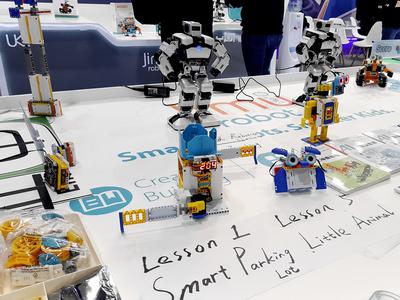 Our Approach with Tinusaur

We, at Tinusaur, are trying to avoid minimizing the educational component. That is why our kits may look a bit difficult and tedious at first. For the same reason, we decided to focus on the C language programming instead of some other scripting language.

Another thing we’re trying to do is make the kits equally good for learning and making. I think this is what makes us different. Our goal, from the very beginning, has been to create a platform where everything you learn and create could be used at a later point for something real, useful, and practical. Over the years, we’ve found out that students really appreciate that.

The Tinusaur OLED Display Kit is a very good example: