"Photos From the Vietnam War: Lost and Found"

"Haughey’s mesmerizing images of men battling the hardships and ennui of war are seeing the light of day." 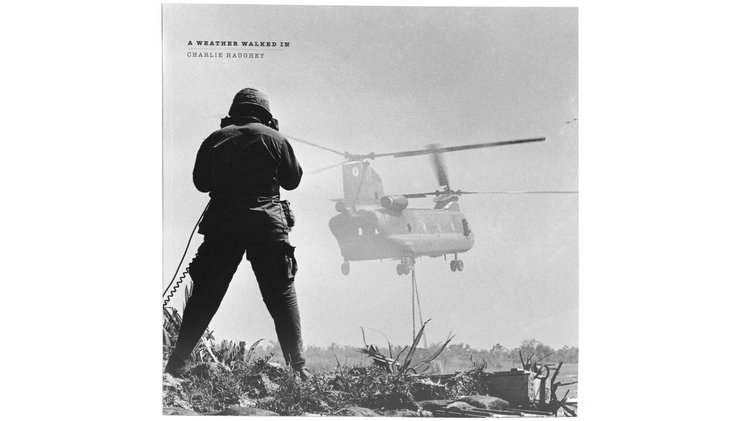 The book we are producing is 12" x 12", perfect bound, soft cover, offset print just outside of Portland, OR, printed on domestic paper. It will feature minimal amounts of text, to give more focus on the photos. A reference section will contain what information we do have about names, dates, and locations. 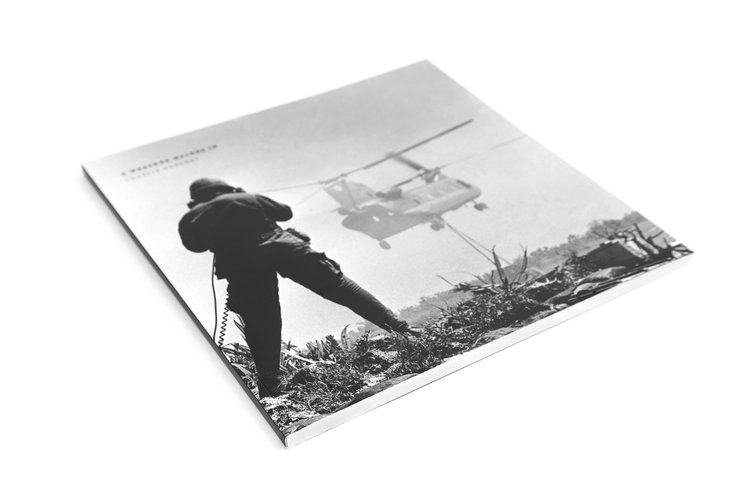 We’re excited about preserving these beautiful photographs and printing many of the images for the first time ever. We’re also excited to offer silver gelatin fiber-based paper prints, made from original negatives at Blue Moon Camera and Machine in Portland. These prints will be archival-quality matted and framed in frames handmade by Charlie, from reclaimed wood.

As this project has been volunteer staffed and run, we will be donating a portion of the funds raised from our Crowd Supply campaign to an organization here in Portland called the Returning Veterans Project. The Returning Veterans Project works for Oregon and SW Washington veterans to find health services in confidential settings that help them feel welcome in the community.

Charlie’s photo collection is an intimate and personal look at what life was like for the men serving in the 25th Infantry division. But the photos don’t just encompass the men serving in the Army with Charlie. Charlie is a naturally gifted storyteller and photographer, and he captured Vietnamese civilians in candid moments of beauty, as well. Charlie photographed what he referred to as "the life side of the war, not the death side of it." His photo collection is a rich document full of historical importance and artistic beauty. 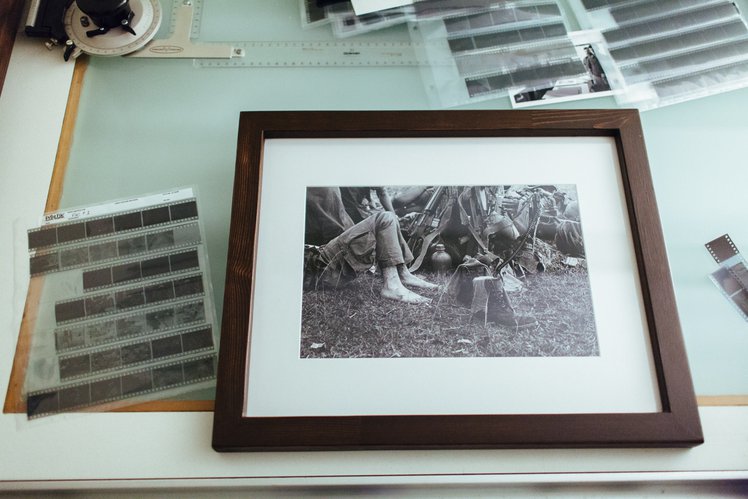 Charlie Haughey is a retired carpenter living in Portland, OR, who served in Vietnam with the Army 25th Infantry division. Between 1968 and 1969, he shot nearly 2,000 photographs. After returning home, Charlie boxed up the negatives (of which he had only printed and seen about 10%), where they stayed for over four decades. In 2012, Charlie began working with his friend Kris Regentin to digitize and catalog the negative collection.

A Piece of History

In the spring of 2013, a group of volunteer photographers and designers from Portland put together a show of 28 of Charlie’s never before seen photographs. The response to the photo show and the unearthing of the images was massive, and Charlie, Kris, and the volunteer team immediately began working on a book.

The success of the photo project and the reach that press has provided has put Charlie in touch with surviving veterans from his unit, and Charlie has even met with one of his photo subjects, 45 years after shooting the photo. We hope that the publication of this book will assist us in getting in touch with more members of Charlie’s unit, and will allow us to identify more of the unidentified faces in the images. 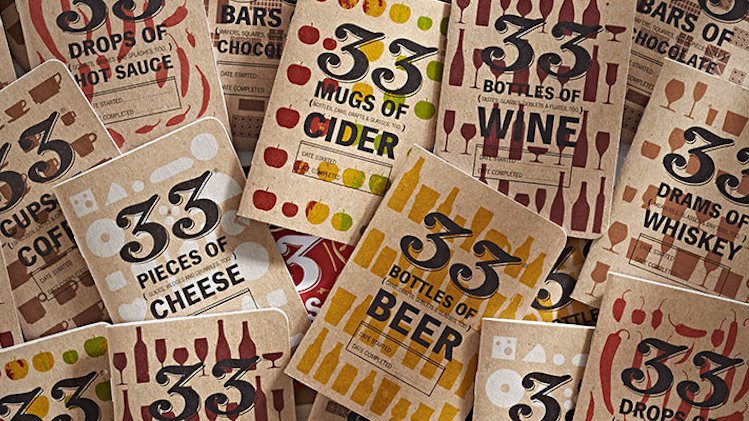 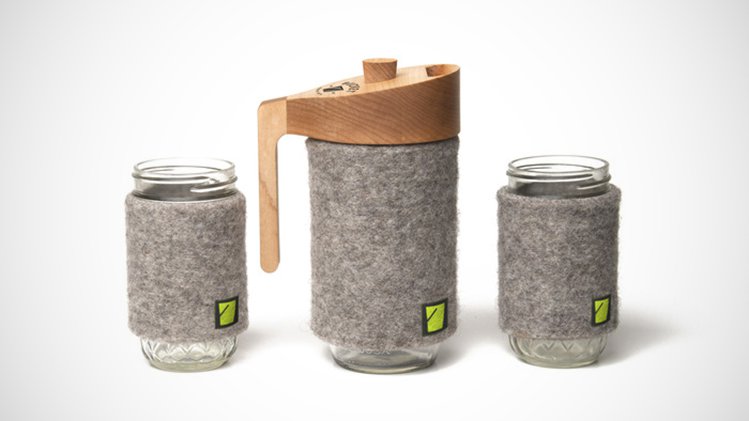 A French press for your Mason jar, manufactured in Oregon using raw materials from the USA.