This week we received the injection mold samples of Signet HC. We were pleased to see that the enclosure halves fit together even better than the milled prototypes we tested earlier. Combined with the production PCB’s we received a few weeks ago we have been able to produce our first production prototype, seen below. The circuit board prototype fit well inside the case after some light sanding of the lengthwise edges — this is not surprising because we did not design a gap between the PCB and the enclosure. We did this in order to achieve a friction fit for ease of assembly and to give the finished product a robust feel. We will reduce the width of our production PCBs by 0.1 mm to reduce or eliminate the need to sand them to achieve a friction fit. 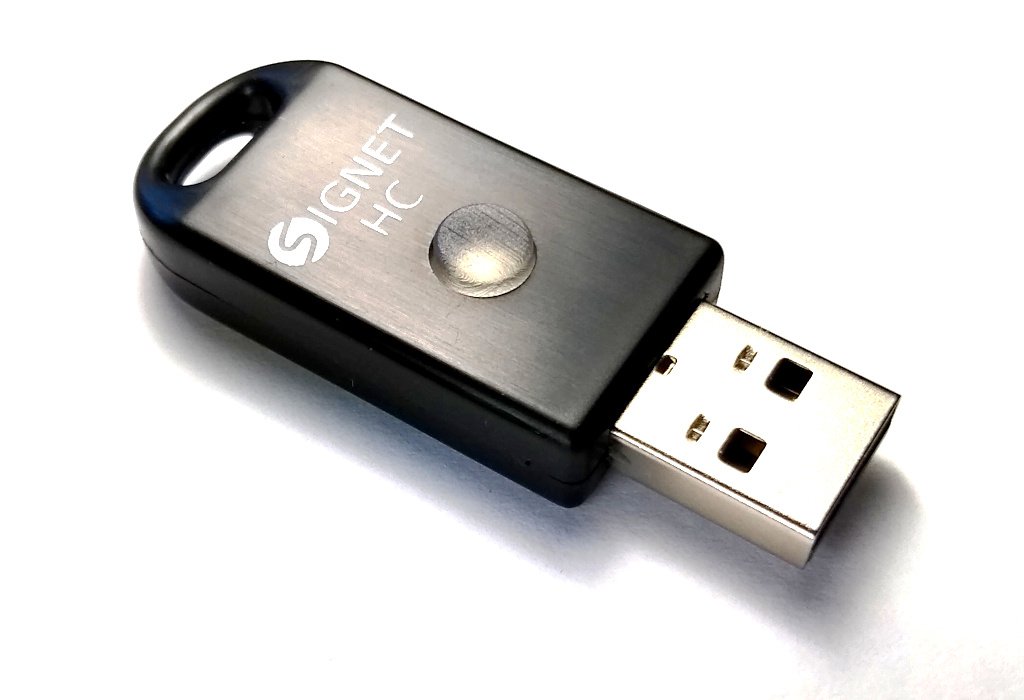 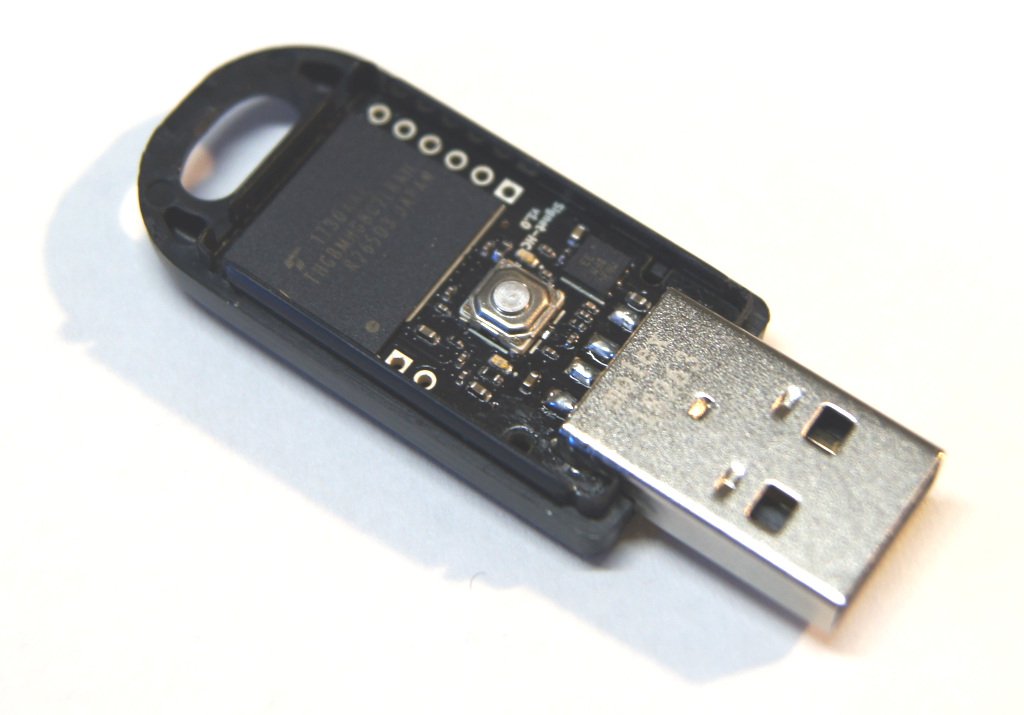 Overall we are very happy with the quality of the enclosure prototypes. We want to deliver a polished final product however, so we have identified a few cosmetic issues that we will try to get fixed before volume production. The silkscreen logo was slightly misaligned, which we can fix by providing more clear printing instructions. There are also some areas where the surface texture is irregular making it appear lightly scratched. Our tooling firm believes these issues can be improved by touching up the mold.

We expect to be launching our campaign very soon. The enclosure only needs small refinements and that work should not delay the campaign. Our production PCB prototype has been performing well so far. We have been able to achieve unencrypted read and write performance in excess of 35 MB/s, and an encryption speed of roughly 15 MB/s. There is more testing we want to do but we have fairly high confidence in our circuit design at this point.