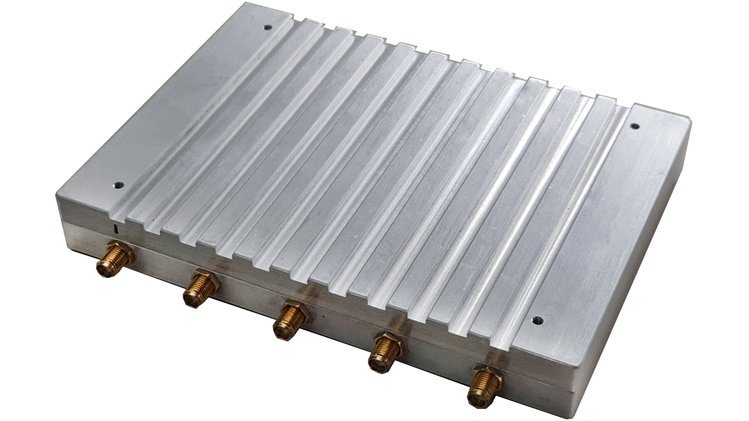 A coherent radio allows for very interesting applications, such as radio direction finding, passive radar, and beamforming. You might be interested in KrakenSDR if you are a ham radio operator participating in a fox hunt or monitoring repeater abuse, a professional RF engineer tracking down sources of noise and illegal broadcasts, an instructor demonstrating RF fundamentals, an amateur radio astronomer looking to increase image resolution, a search and rescue team locating a disaster victim, an owner of a very large property monitoring its use, or a conservation group tracking tagged animals outside of network coverage.

The previous version of KrakenSDR was known as KerberosSDR, which we successfully crowdfunded on Indiegogo. All backers of KerberosSDR received their orders and the relevant source code for direction finding and passive radar. KrakenSDR improves upon KerberosSDR in several important respects: 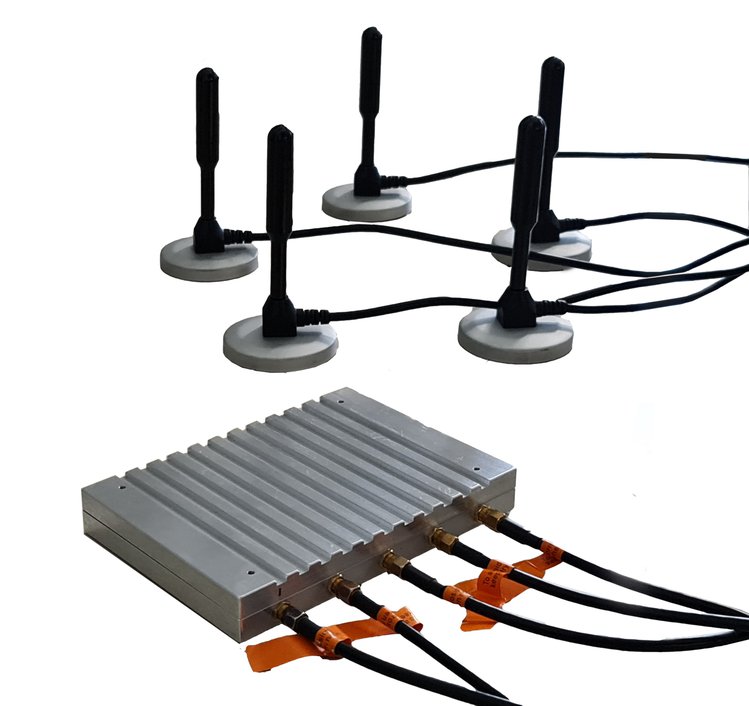 KerberosSDR Monitoring Air Traffic Control with an RPi 3 B+ 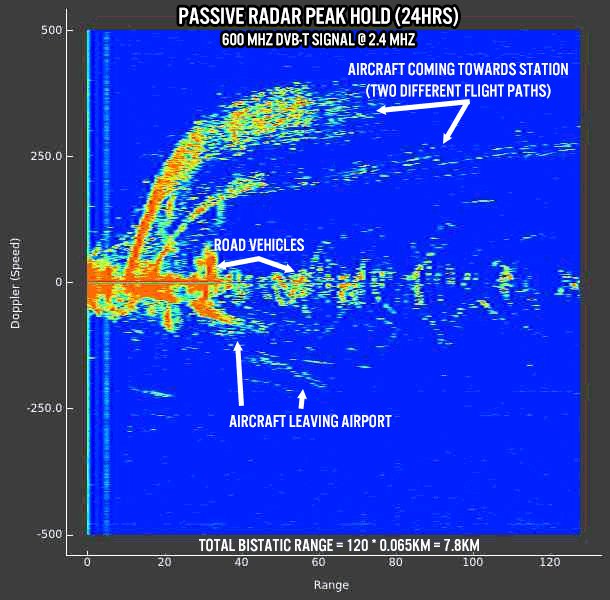