The Poster Art of Mike King

"King’s place as an iconic image generator was not deliberate, instead like many things punk, it was a head first tumble into an accidental career."

"The book presents nearly 1,100 of his remarkable posters from every period in nearly every musical genre."

FreeRange: The Working Not Working Blog

"Help fund this book that celebrates the alliance of music and design."

Mike King has made more concert posters than any designer in America. This book contains more than 1000 of them. 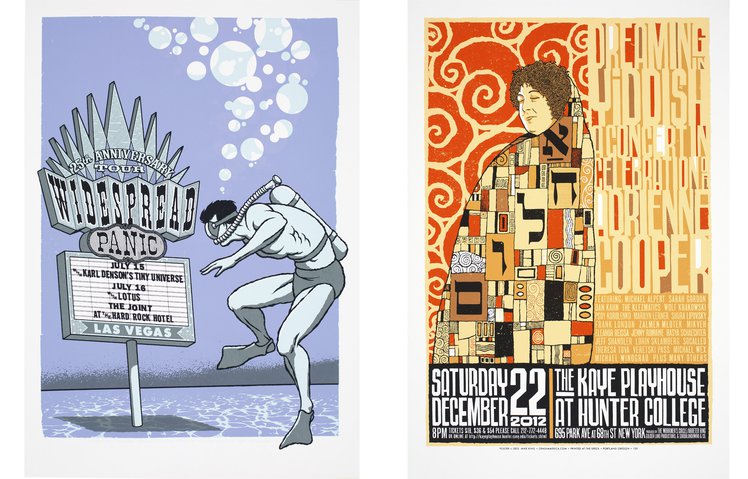 Maybe you were getting soaked waiting in line for a show at one the Northwest’s legendary concert venues and you were checking out the posters stapled on a nearby telephone pole, or you needed something to look at while holding your friend’s hair back in a filthy bathroom in a nameless dive, so you fixated on a poster for an upcoming concert. Wherever you were, whether it was La Luna, Satyricon, The Moore Theater, The Showbox, Roseland Theater, Crystal Ballroom, Doug Fir, etc. Mike King’s art was probably there too.

Spanning three decades of music, Maximum Plunder gathers together Mike’s work into a comprehensive retrospective. A five-year project, the book presents nearly 1,100 of his remarkable posters from every period in nearly every musical genre, from country to death metal, jazz to punk. You’ll see striking examples of Mike’s work for both internationally famous bands to barely-known local artists. 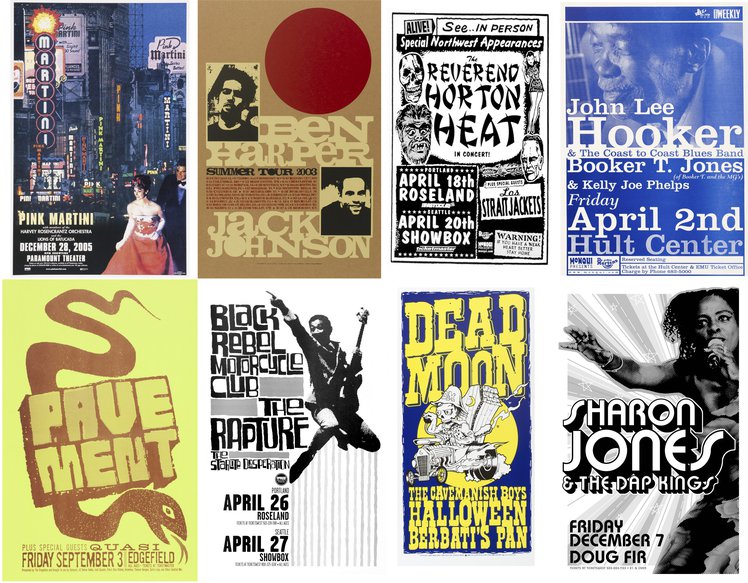 Mike is a prolific designer – having produced more than 5000 posters, from the Afghan Whigs to ZZ Top. His works have appeared in books, magazines, museums and galleries across various parts of the globe including: The Experience Music Project (Seattle), The Museum of Design (Atlanta), the Bold Hype Gallery (NYC), Gallery 1988 (L.A.), to name just a few. He has been published in Spin, Juxtapoz, and numerous anthologies of contemporary art and design, and his works are sought by collectors the world over.

A native of suburban Portland, Mike got his start making posters for the punk/noise bands he played in. From those early days of bad xeroxes and trading poster design for admission to shows, Mike now works full-time as a designer and artist in NYC. 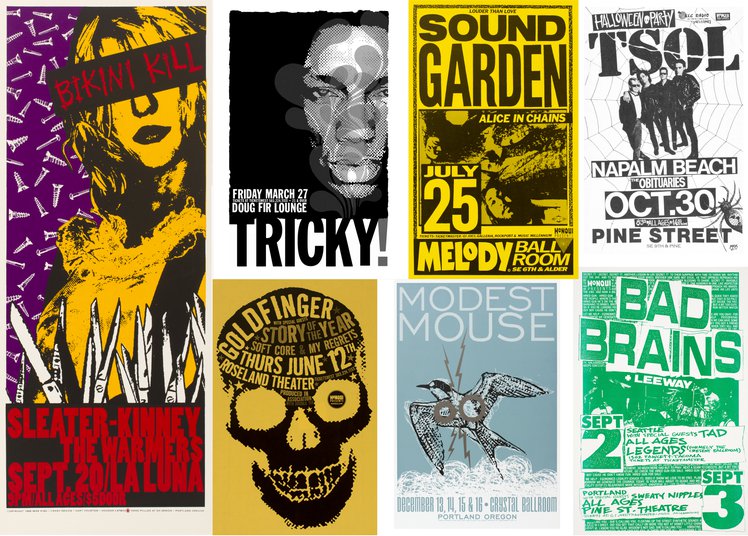 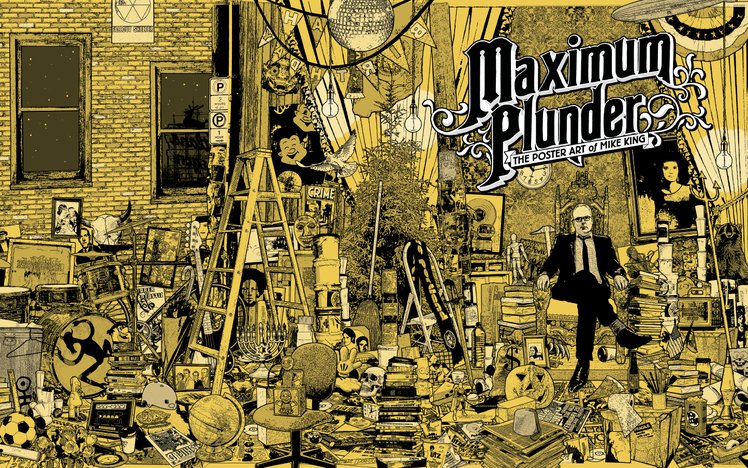 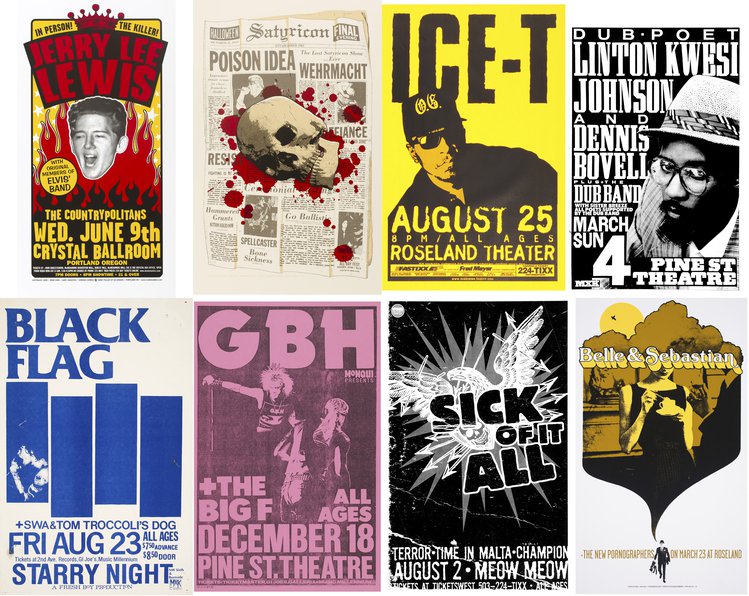 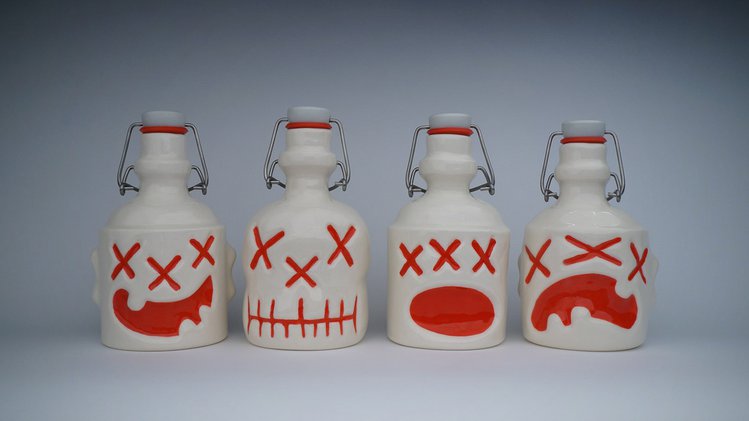 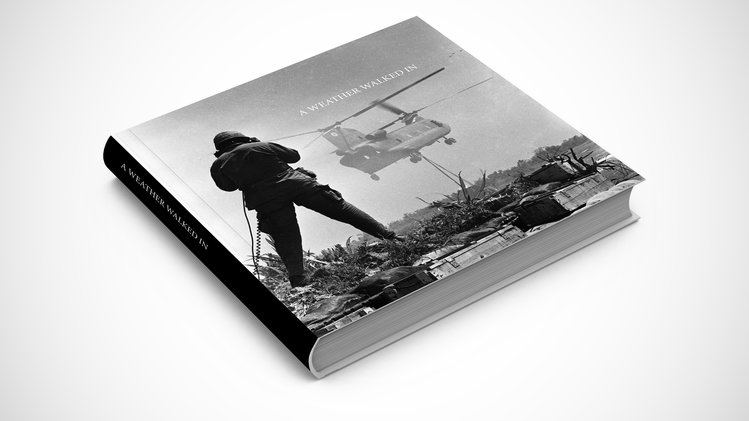