A board book for babies, based off of Blender’s iconic and freely-licenced short film, Big Buck Bunny.

My niece is almost one year old. I love to give her gifts, but as a free software and free culture advocate, I wanted to get her something that doesn’t lock her into a mainstream media franchise, surrounding her with a culture that is already owned and protected.

Babies like things they can hold and chew. Things that they can do with you that do not require long concentration. Board books provide a great format for interacting with a baby: brightly-coloured pictures, a size they can hold and shake, and pages that won’t disintegrate when they chew on them. I got inspired by board books adapting classic literature and realized I could do this too!

The Blender Institute has created many freely-licensed films, most of which feature cuddly, child-friendly characters. Big Buck Bunny is by far the most iconic, and so it was here that I decided to start. This project is about adapting a cartoon for children into a format suited to even younger children.

The freedom to create is at the heart of the Free Culture movement, and I thought, instead of just giving something a child can create with as they grow up, why not use something I can create with myself? Share so that others may be inspired to share alike! 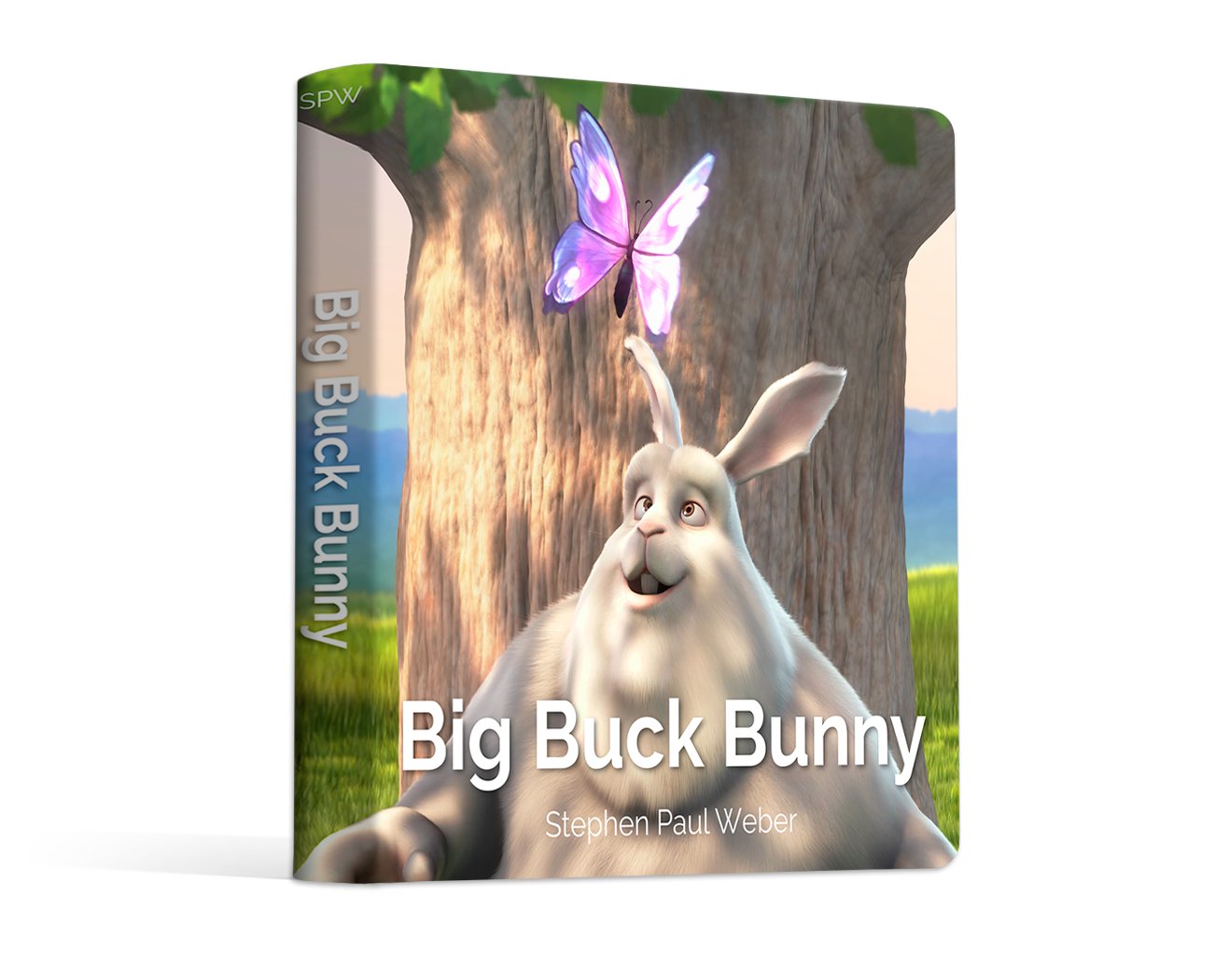 Big Buck Bunny is a large, lovable rabbit who is confronted with with three rodent bullies, led by a flying squirrel named Frank. The rodents amuse themselves by harassing helpless creatures of the forest, including Bunny’s favorite butterflies, by throwing fruits, nuts and rocks at them. After Bunny has had enough, he sets up a complex plan to make things right.

The board book will feature full-colour high-resolution images from the film, along with baby-friendly words for you to read and share. The pages will unfold a sketch of the film’s plot, avoiding the darker elements of the butterfly attacks.

The entire book is being made using freedom-respecting software, such as Inkscape. The resulting book, eBook, and source files will all be under a Creative Commons Attribution Share-Alike license. 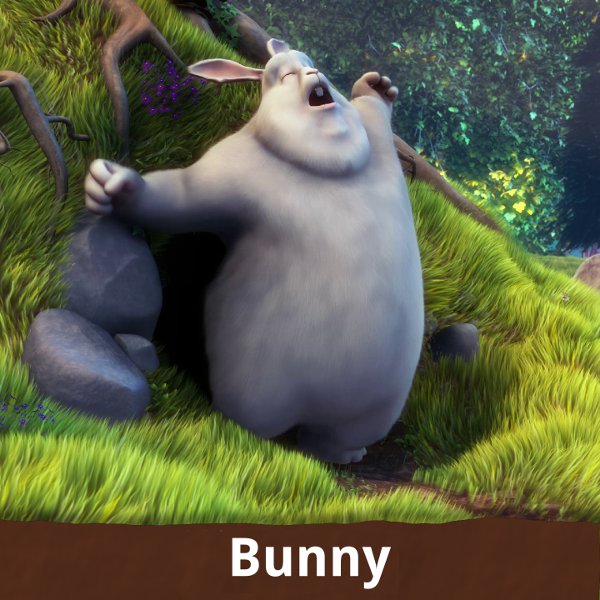 How Will Money be Spent?

The bulk of the money will go into printing enough physical books to meet the minimum order (and backer demand!) and paying to ship them to you. This project is being made independently of the Blender Foundation, but I think it’s only fair that if we raise more than the minimum goal, 20% of the profit will go to them as a donation. If we manage to raise enough, I’d like to begin work on related projects, such as maybe colouring or activity books.

The layout elements of the book are ready, and after contacting several printing companies, I have selected PrintNinja for their price, quality, and familiarity with the board book format. PrintNinja has given me a firm quote, and shipping/handling will be handled by Crowd Supply and USPS at known prices, so the campaign goal is accurate based on these figures.

The goal is to have the books completed and shipped in time for Christmas!

My name is Stephen Paul Weber, and I’ve been a Software Freedom and Free Culture advocate for many years now. My background is primarily in software development. I’ve spent quite a bit of time learning various tricks in Inkscape for this project!

Other Ways You Can Help

Tell your friends! Help spread the work via social media, with hashtag #BigBuckBunny

Produced by singpolyma in Waterloo, Ontario. 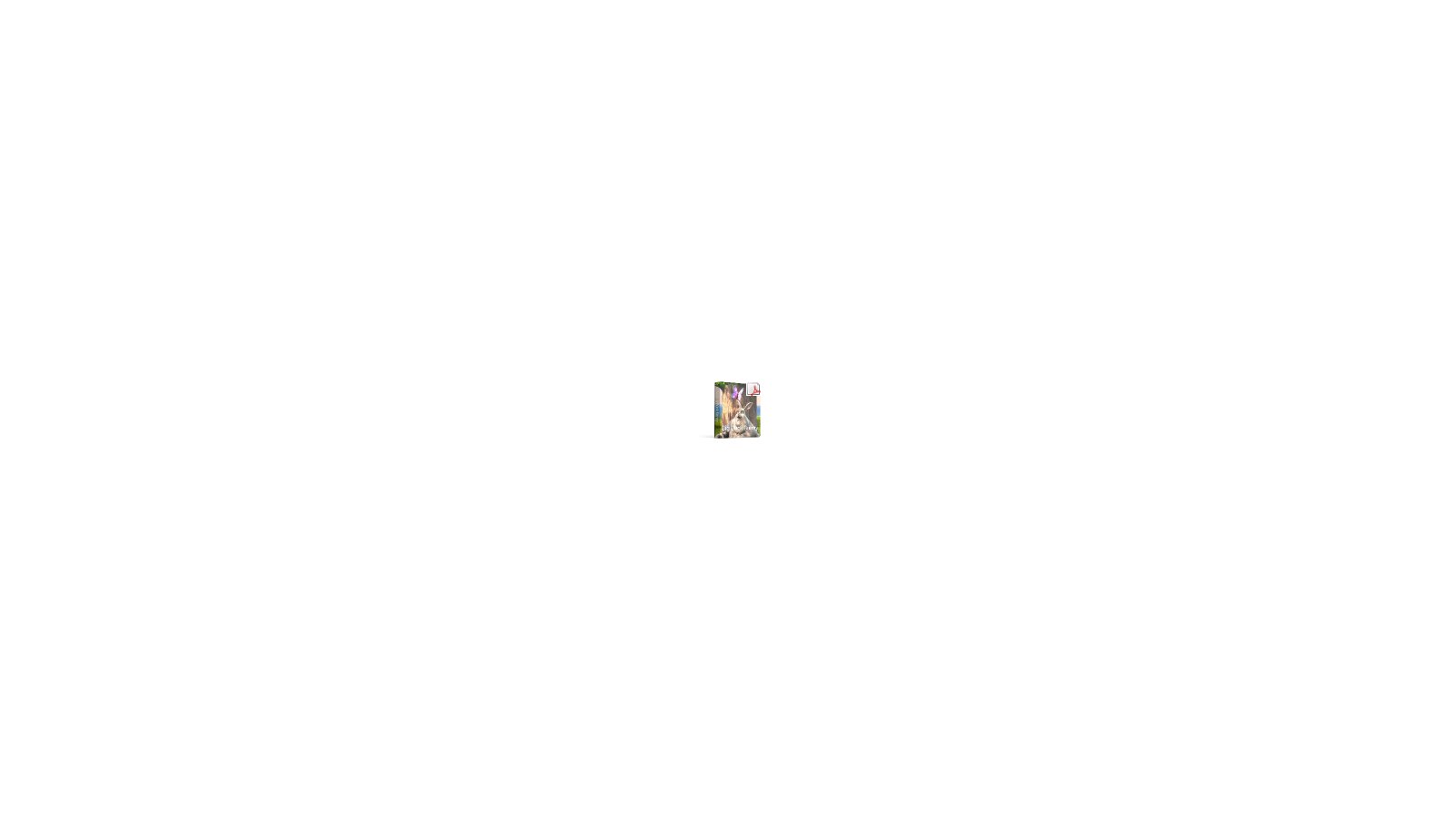 An eBook version of the Big Buck Bunny Board Book. This eBook will be available in PDF format. Includes print-at-home PDF of two accompanying colouring pages. 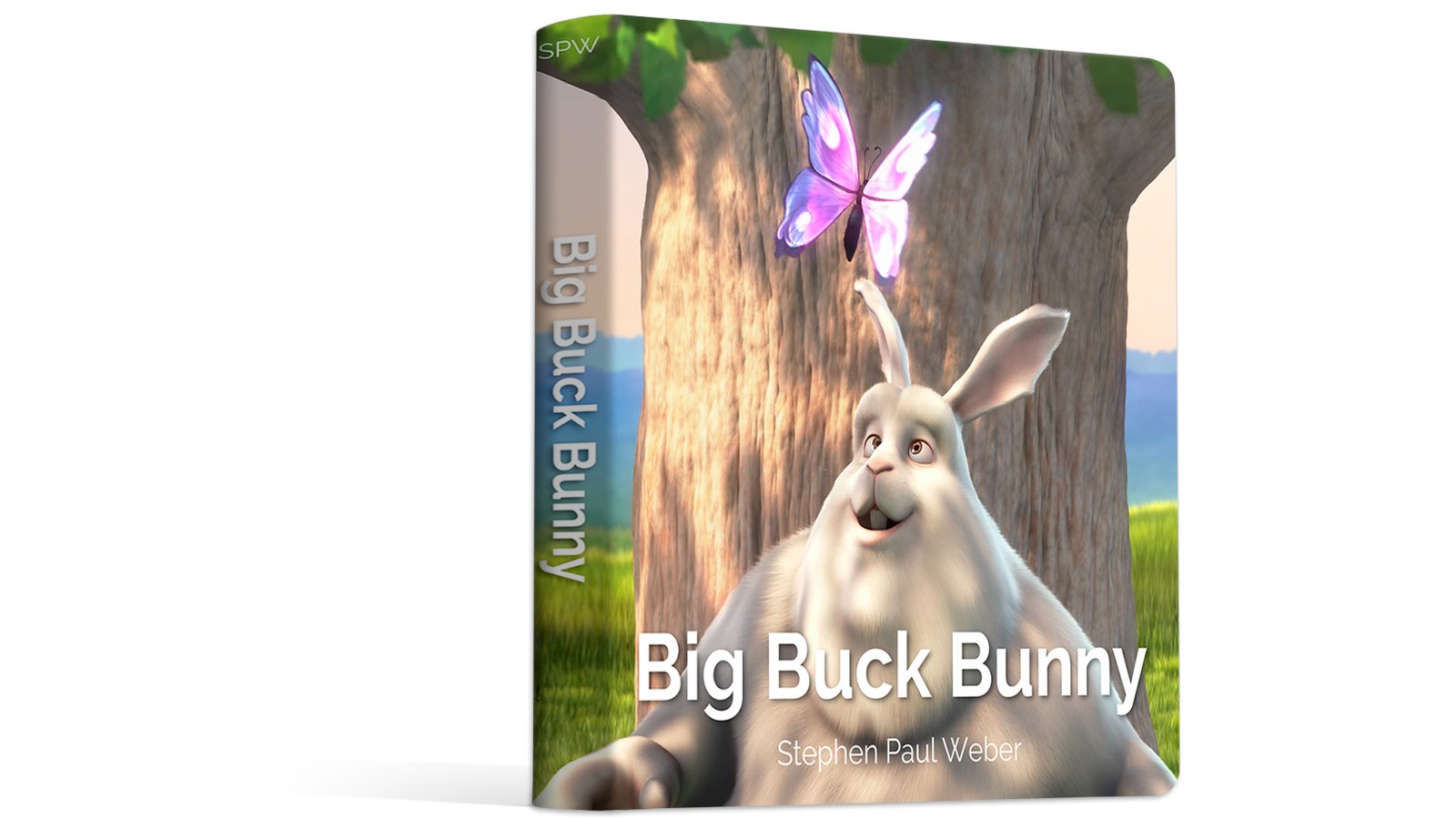 Slated to ship in time for a Christmas 2015 delivery. Includes print-at-home PDF of two accompanying colouring pages, and one of the original pencil sketches which form the basis for the colouring pages, signed by the artist. Limited to four pledges.

I'm a geek. I'm employed to write code. I'm otherwise occupied in Libre software and culture movements, Open Web advocacy, and whatever else I think is a good idea. 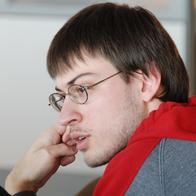