When it’s not breaking your brain, the Skull doubles as a decorative badge that flashes its eyes when you touch a small contact panel on the back of its head. It’s the perfect way to spice up your Halloween wardrobe or to add a little mystery to your porch decor. And remember, our commitment to open source extends well beyond hardware and software. Looking to knit a hat for your Skull? Think it would look kinda badass with an eye patch? Or a forehead tattoo? Or a face mask? Go for it! We’re certainly not going to stop you. In fact, we’re here to help! 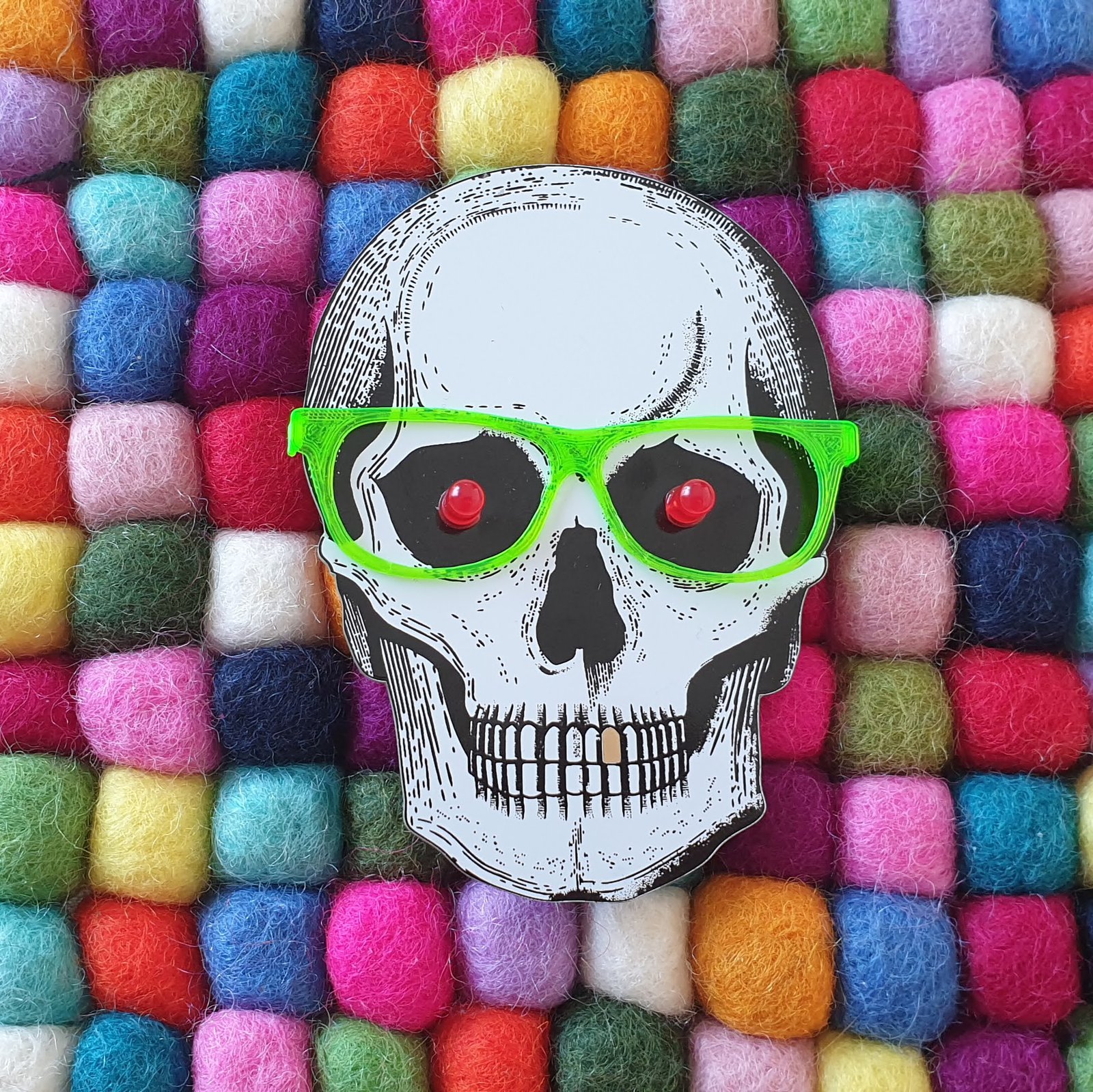 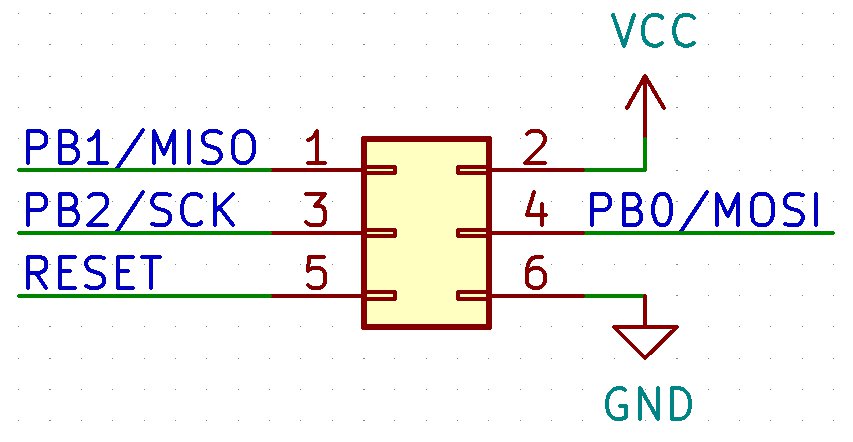 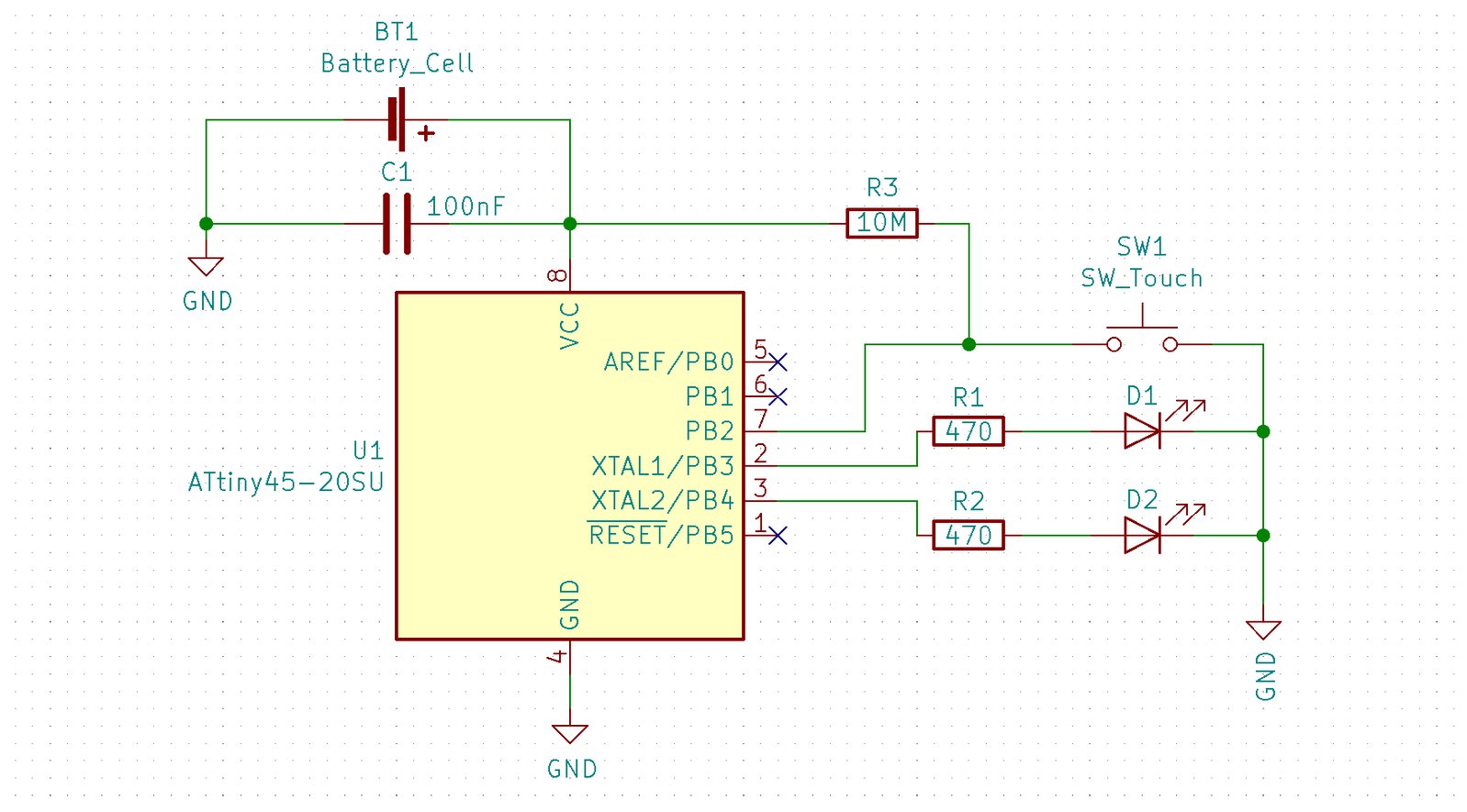 The buyer assumes full liability for all mental, emotional, and spiritual risks associated with exposure to the riddle contained within the Skull. Not to be consumed as food. 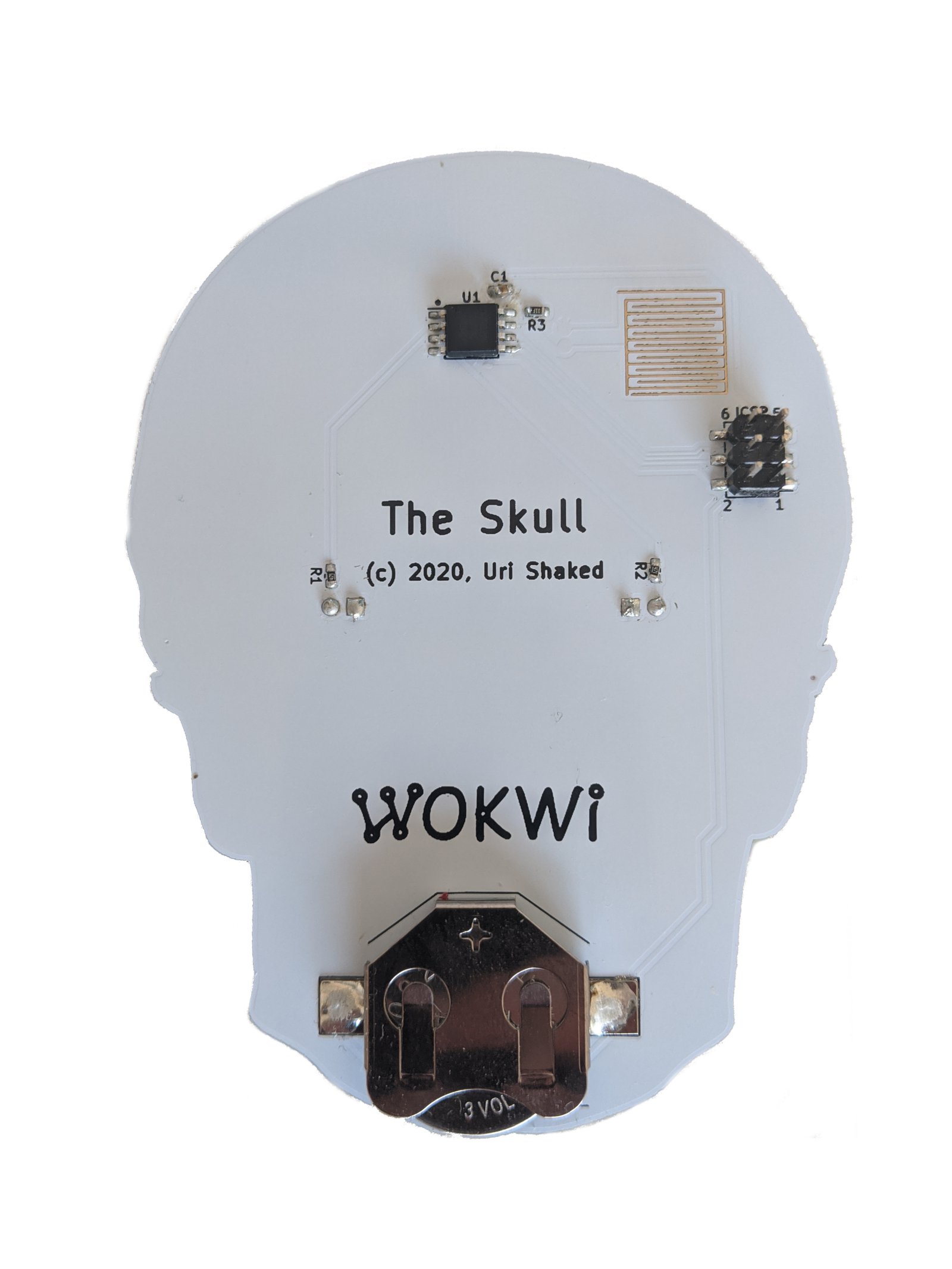 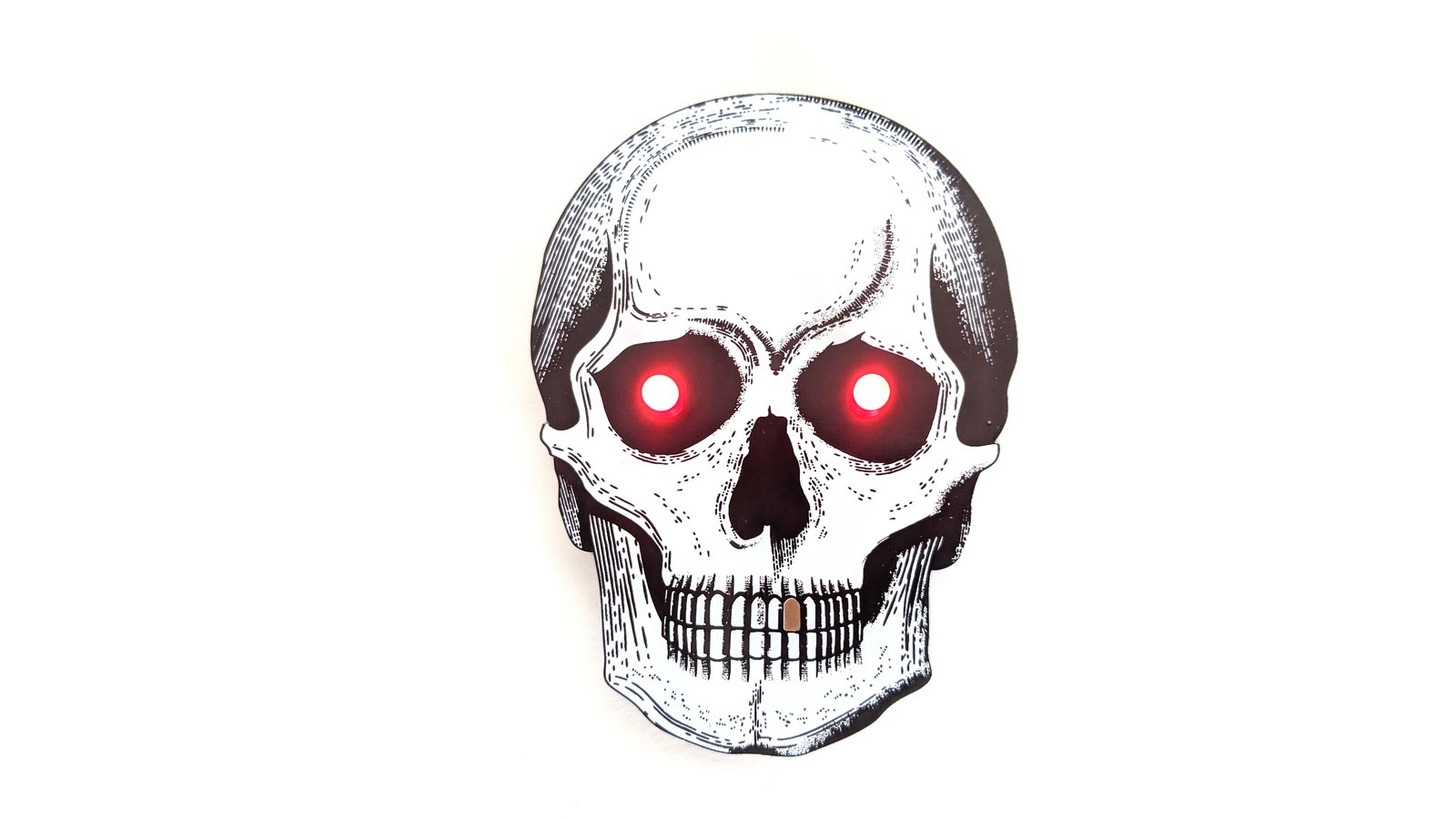 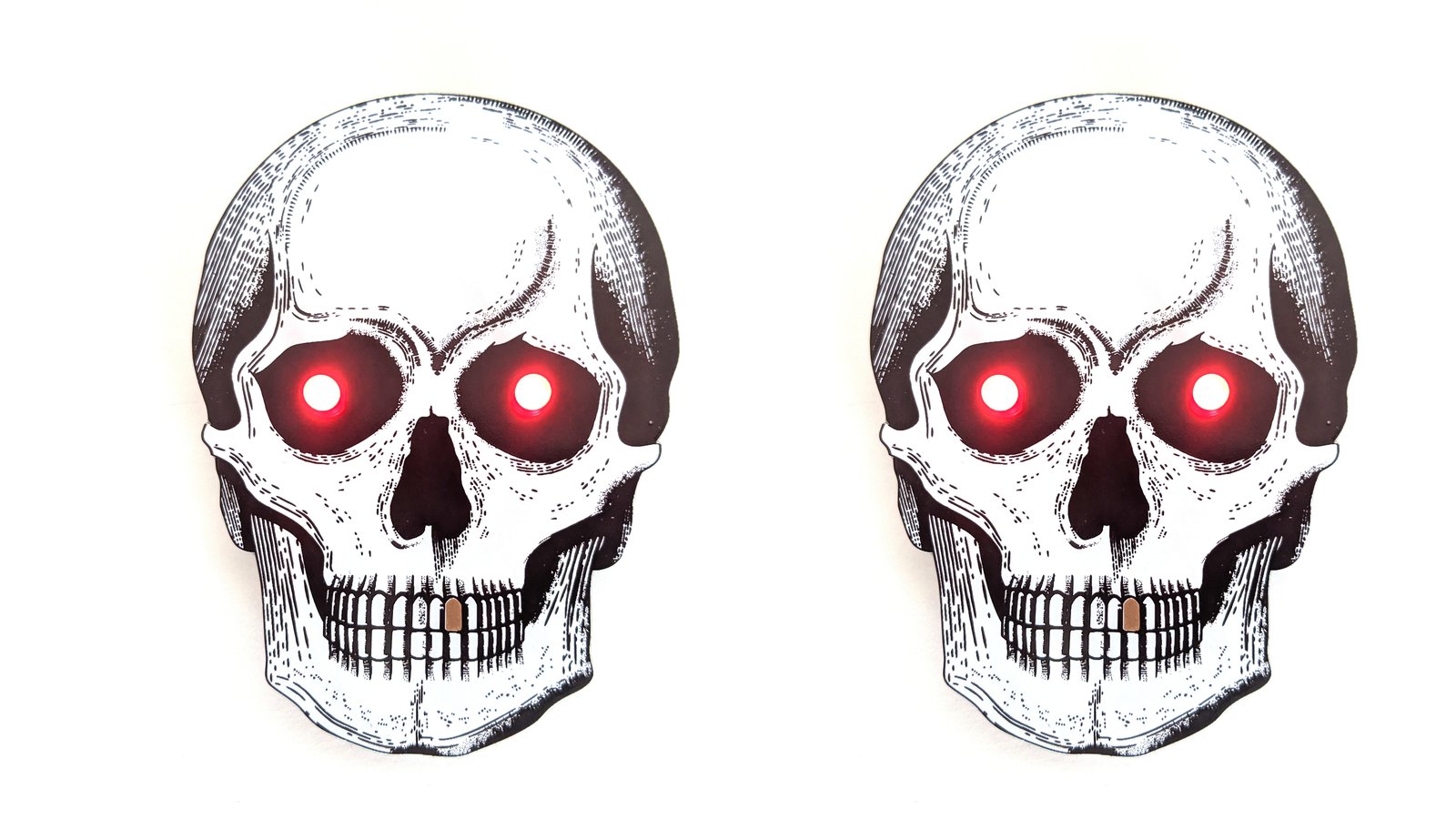 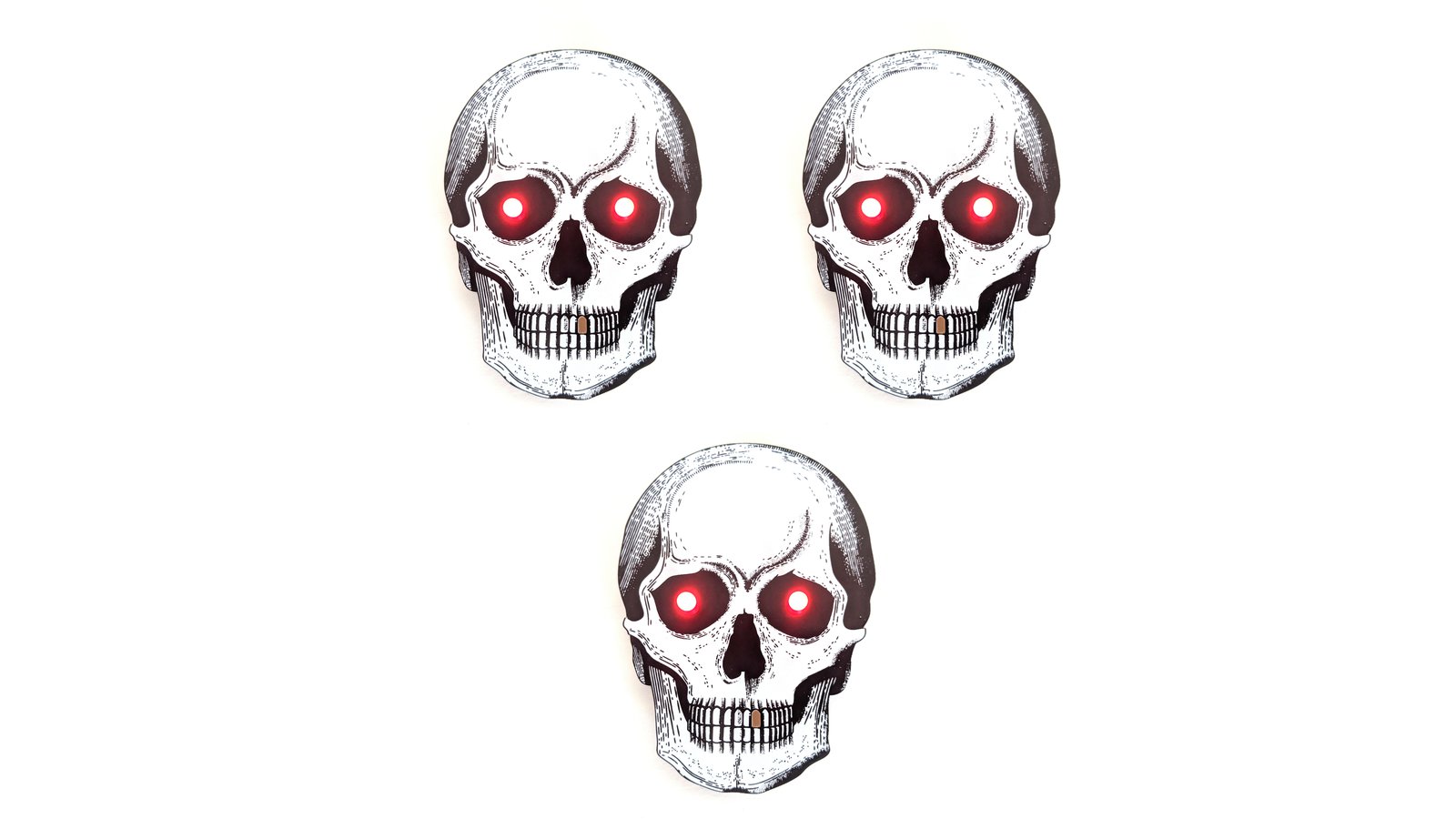 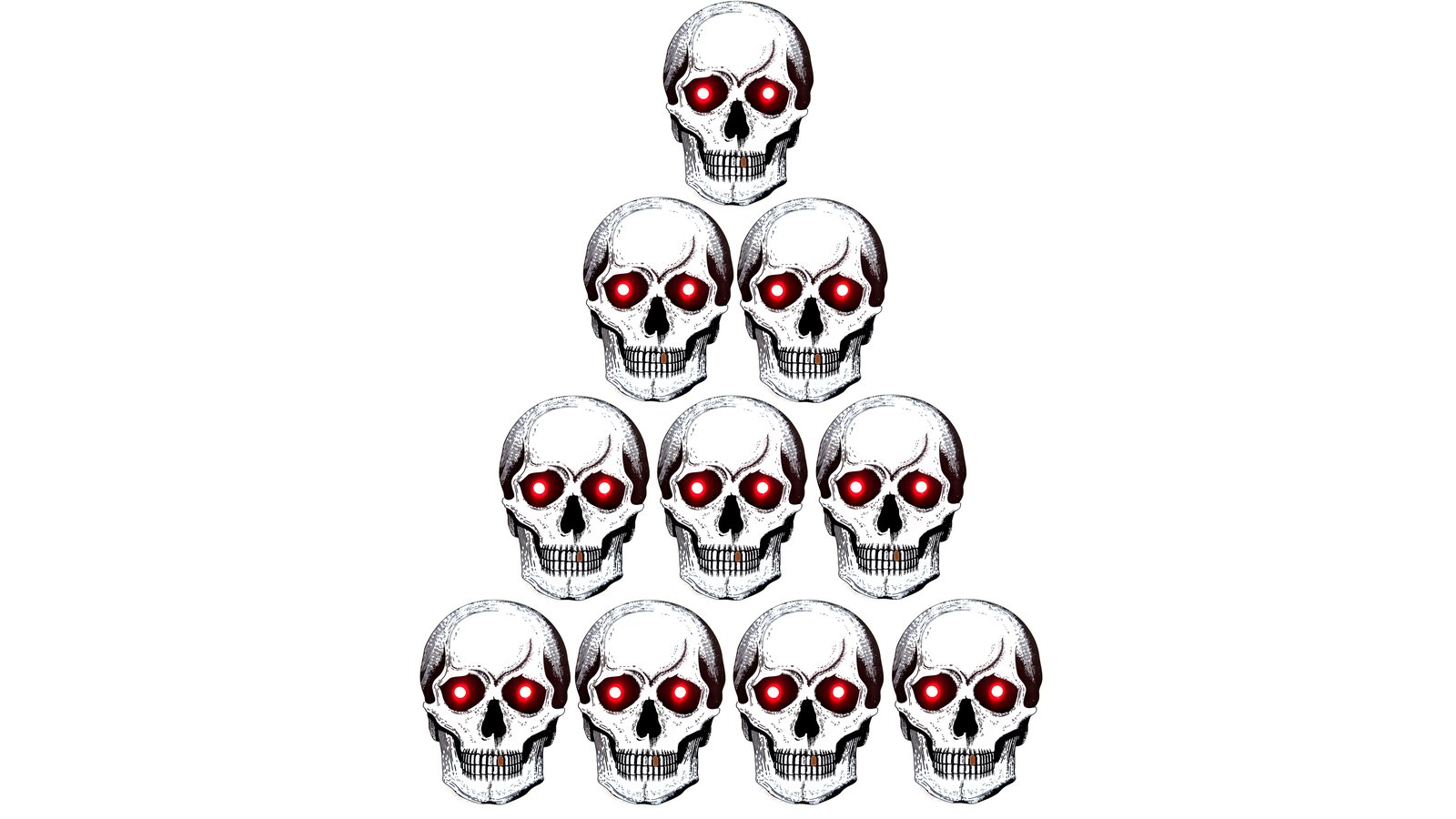 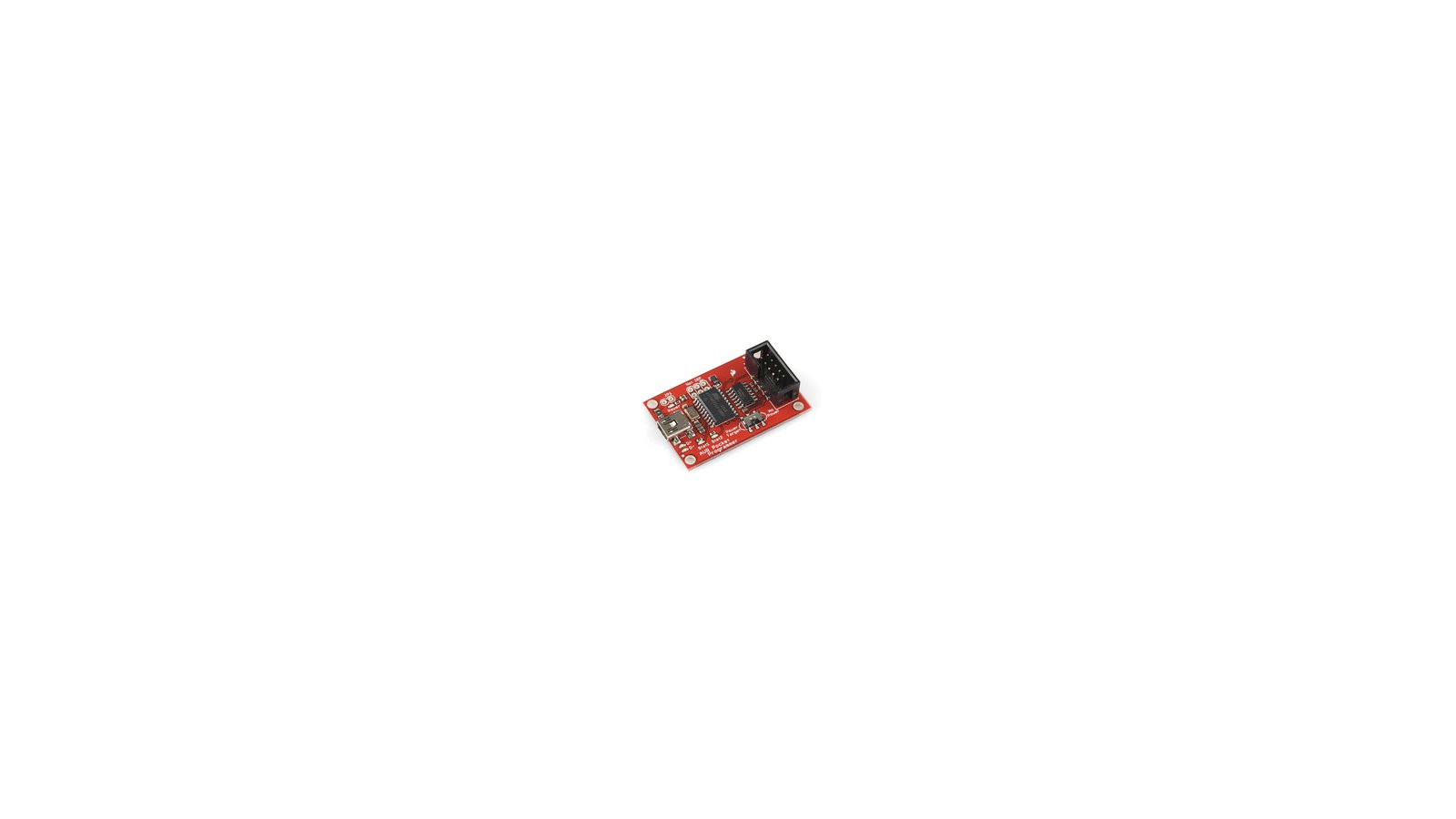 Cheat! Or, better yet, design your own puzzles and load them into The Skull's brain using the included SparkFun PGM-09825 AVR Pocket Programmer. Also comes with a ribbon cable and the SMT header you'll need to use it. (Does not include the MiniUSB cable.) Some soldering skill required. 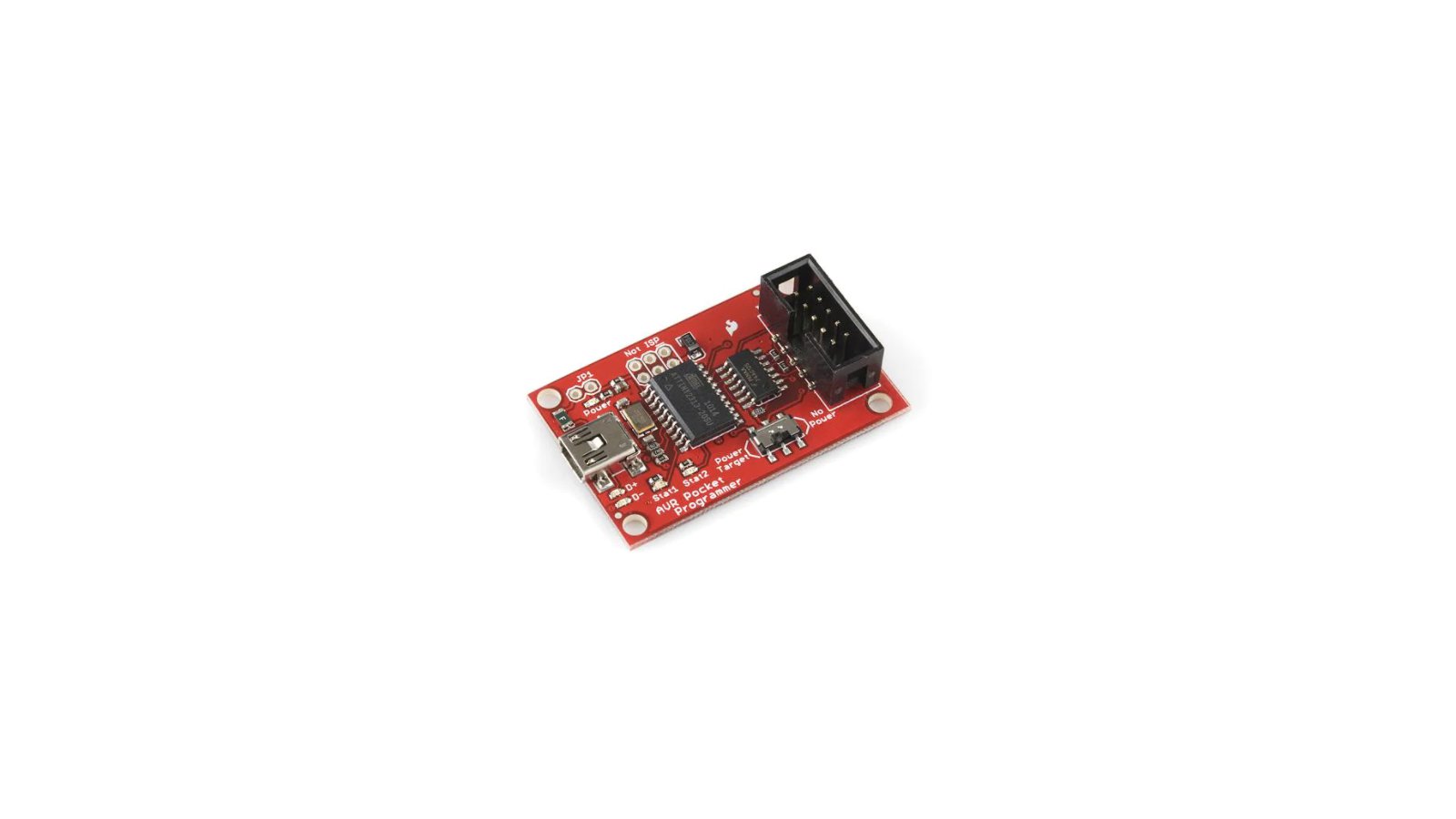 Design your own puzzles and load them into The Skull's brain using this programmer! Mini USB cable not included. 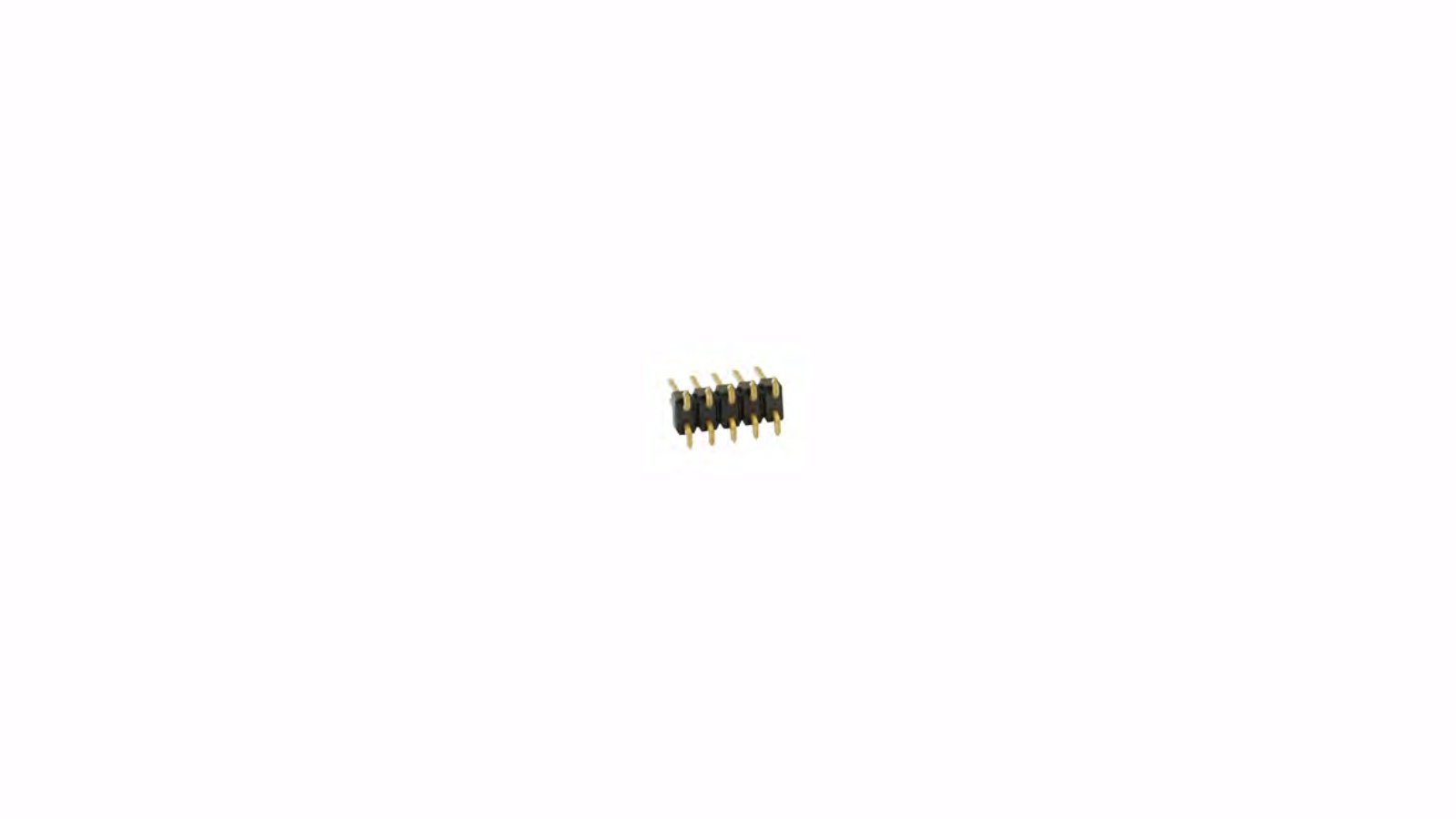 Use with the SparkFun Programmer. 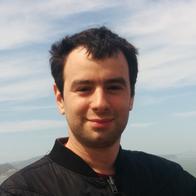 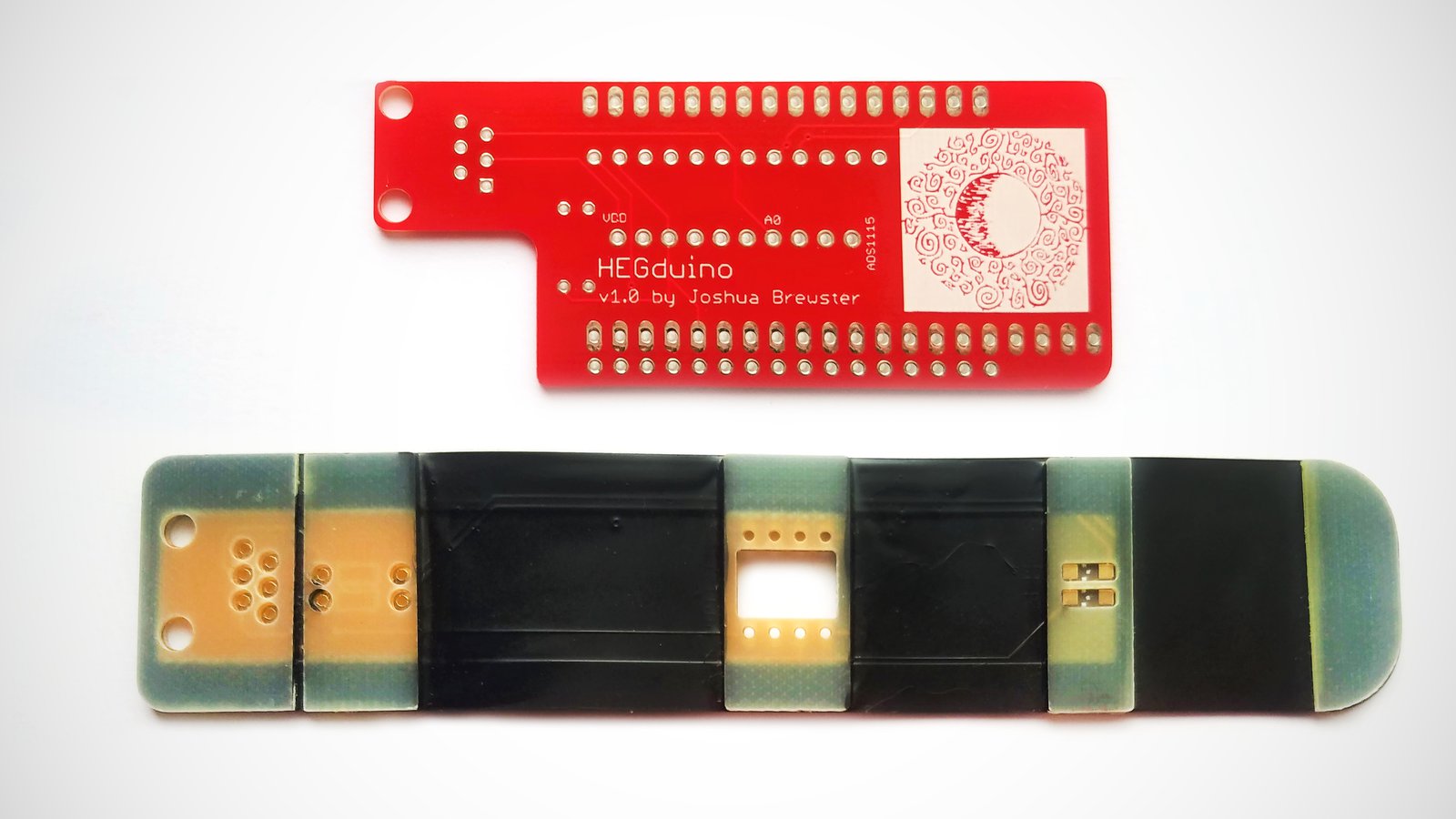 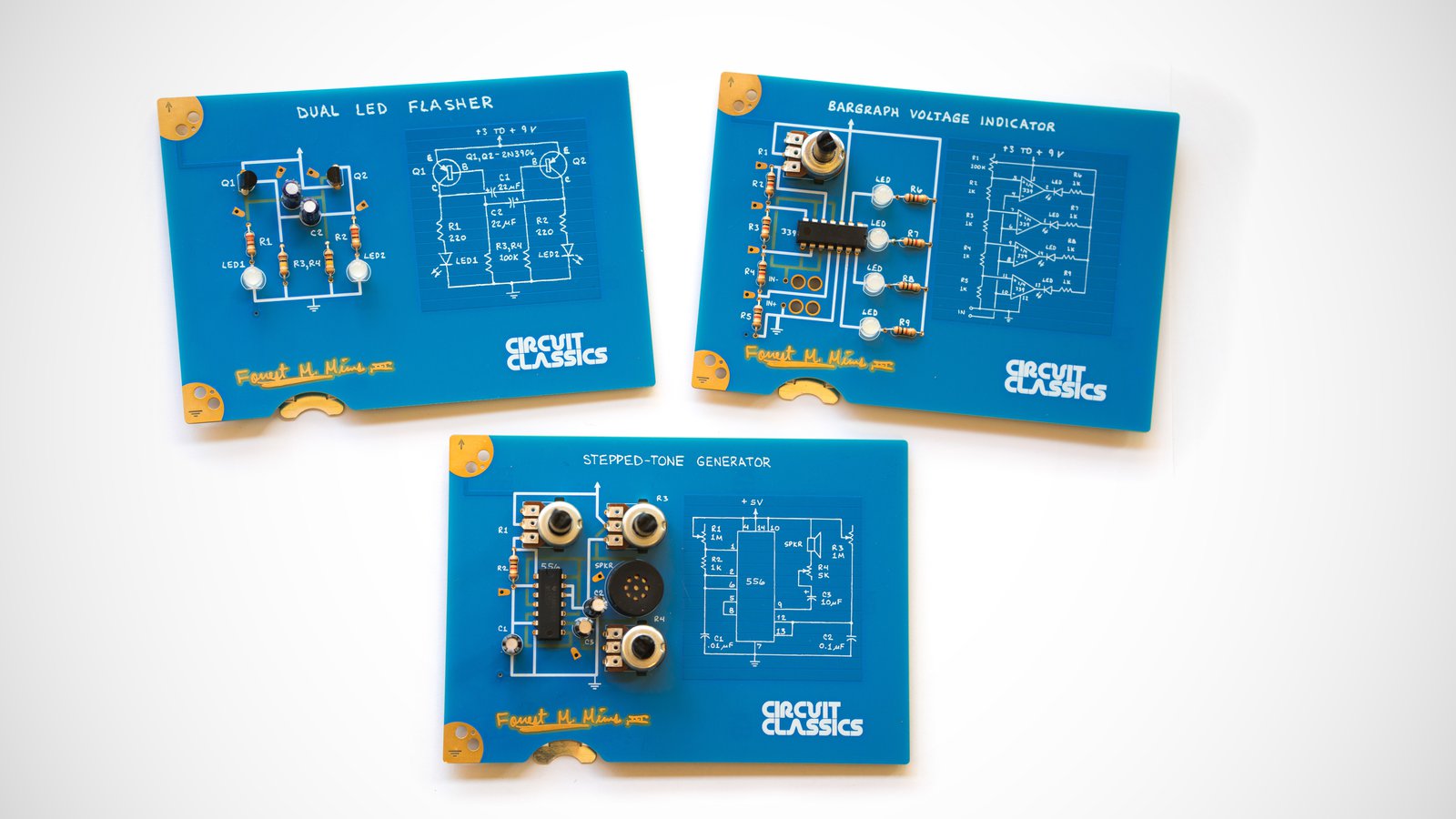