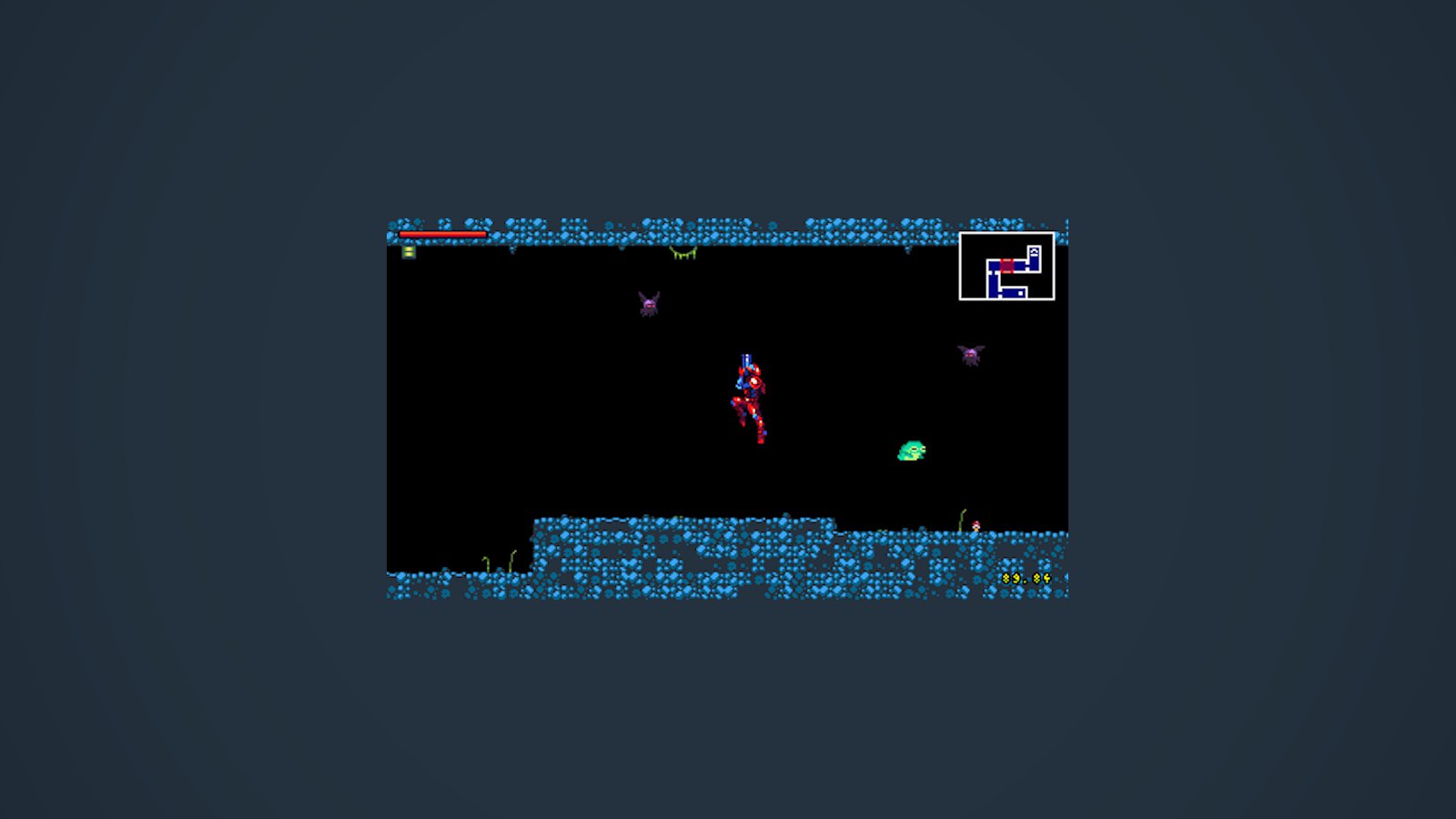 Hexoshi is a libre game generally inspired by the Metroid series. It is a work in progress, but once completed, it will be onpon4’s biggest game yet, with a maze-like world spanning hundreds of individual rooms. The intention is to make this one of the greatest libre free-roaming games to date. 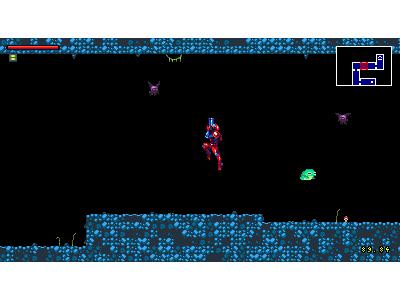 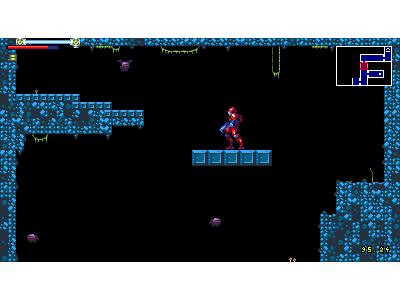 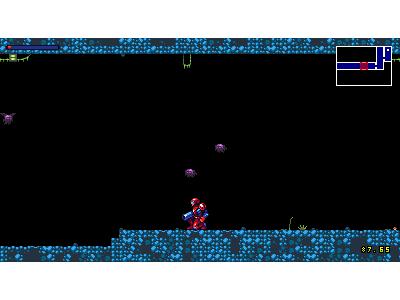 This is a crowdfunding campaign for Milestone 1. The goals of Milestone 1 include:

Additionally, Milestone 1’s development direction will be influenced by the community. Those who contribute $10 or more will be given opportunities to vote on various decisions, such as the names of characters and designs of enemies. The community will also be given an opportunity to direct what aspects of Milestone 1’s development are prioritized first.

Where The Money Goes

Development of Milestone 1 will require at least $1,000, after taking into account credit card processing and crowdfunding fees. This is a phenomenally small budget for a game of this size, and it is made possible by careful design choices, a small elite team, and use of existing code. This section will detail exactly where that money is going.

after taking into account credit card processing and crowdfunding fees.

The remaining $200 will be used to pay Julie Marchant, our lead developer, to finish the first major area of the game as well as take care of whatever programming is needed to achieve the goals of Milestone 1. This pays for an estimated 20 hours of work at a rate of $10 an hour.

Funds above and beyond the above will be put toward extra features or future milestones, again driven by input from the community. Additionally, if any of the graphics above are done by a volunteer contributor before Luke gets to it, the money that was going to be allocated for that graphic will be put toward another graphical improvement decided by the community.

When funding for Milestone 1 is completed and funds are received, we will set to work on it right away. At the same time, the first vote, which will be on what Milestone 1 goal to focus on first, will be called. Game development is a highly chaotic exercise where the order things are done matters very little, so how development proceeds after this will be decided as we go along.

If everything goes smoothly, Milestone 1 should be completed by Spring of 2017. At that point, planning for Milestone 2 will begin.

The voting phase will also last for one week. During this time, eligible voters will vote for one of the nominees given on the ballot. At the end of the voting phase, all votes will be tallied and the choice with the most votes will dictate whatever aspect of Hexoshi’s development the vote was designed to influence.

Two things could potentially go wrong with the development of Milestone 1:

To minimize the chance of either of these things happening, development of Hexoshi will be as transparent as possible. You can already check on Hexoshi’s progress by visiting the GitLab project page, and updates will be posted regularly regarding things like what is being done and where money is being spent.

Additionally, if our lead developer cannot finish her duties to complete Milestone 1 in the estimated 20 hours paid for by this campaign, she has elected to bite the bullet and finish them at no additional charge. This will ensure that extra funds truly do go toward extra things even if the programming or world design workload turns out to be greater than anticipated.

What happens if the money raised from this campaign exceeds the target goal?

Any overage will be used to fulfill the goals of future milestones. Exactly which goals are fulfilled will be decided by a vote. This will be done immediately after the goals of Milestone 1 are completed, before any additional funds are raised.

Is there any plan to add a level editor or community-made levels?

Hexoshi’s rooms are made using the Tiled map editor. There are no plans for developing a dedicated Hexoshi room editor at this time, since any added convenience from such an editor over Tiled would likely not be significant enough to justify the effort of developing it.

As for community-made levels, there are no plans for Hexoshi to have any rooms that are not a part of Hexoshi’s main world. However, anyone is welcome to create rooms and submit a pull request on the GitLab page to include them in Hexoshi.

Can I help translate?

Certainly! Hexoshi does not have a great deal of text, but all of the text that does exist is translateable via gettext. If you are interested in contributing a translation, you can clone the repository and create a translation file from "data/locale/hexoshi.pot" using the msginit command. 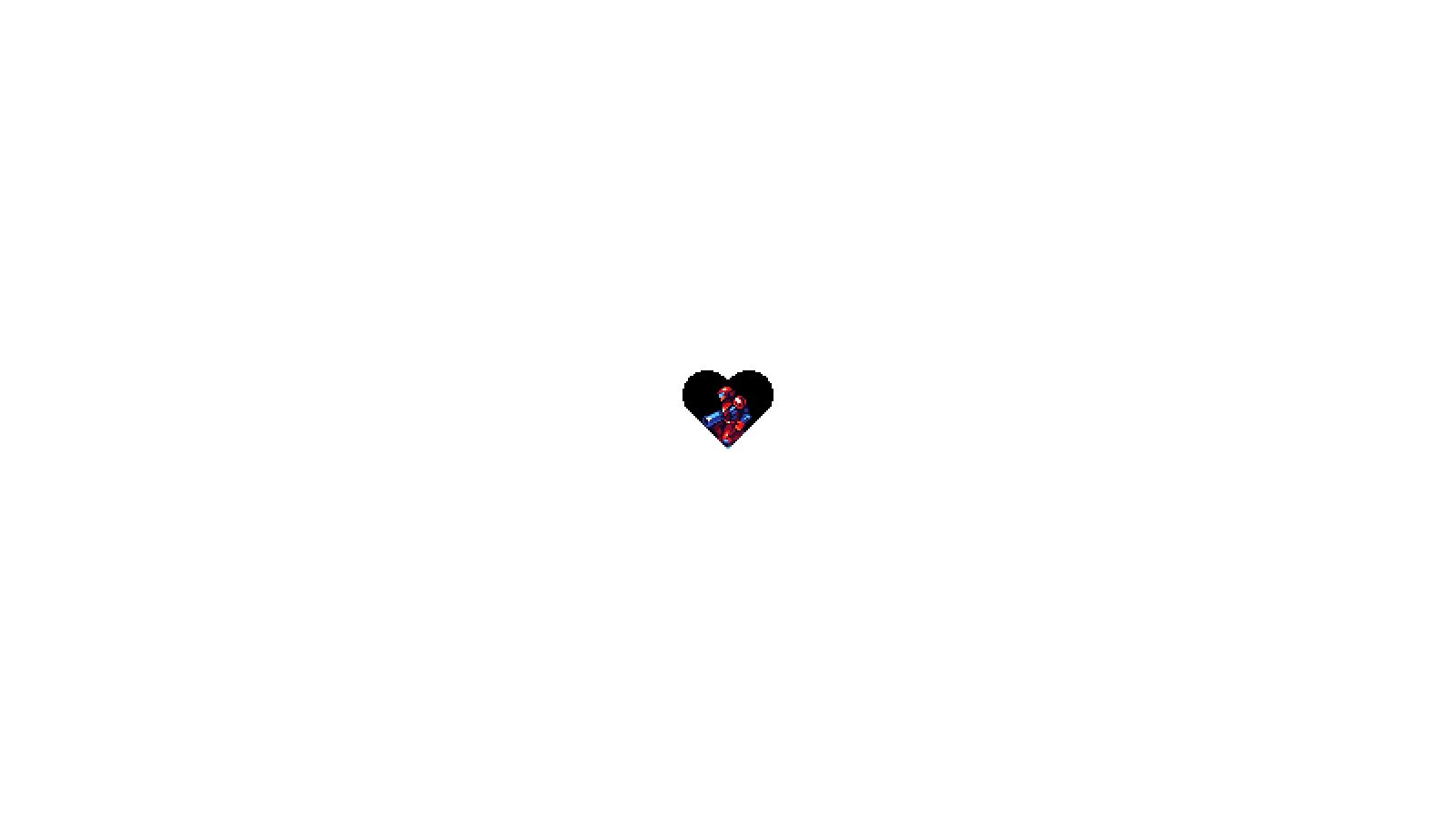 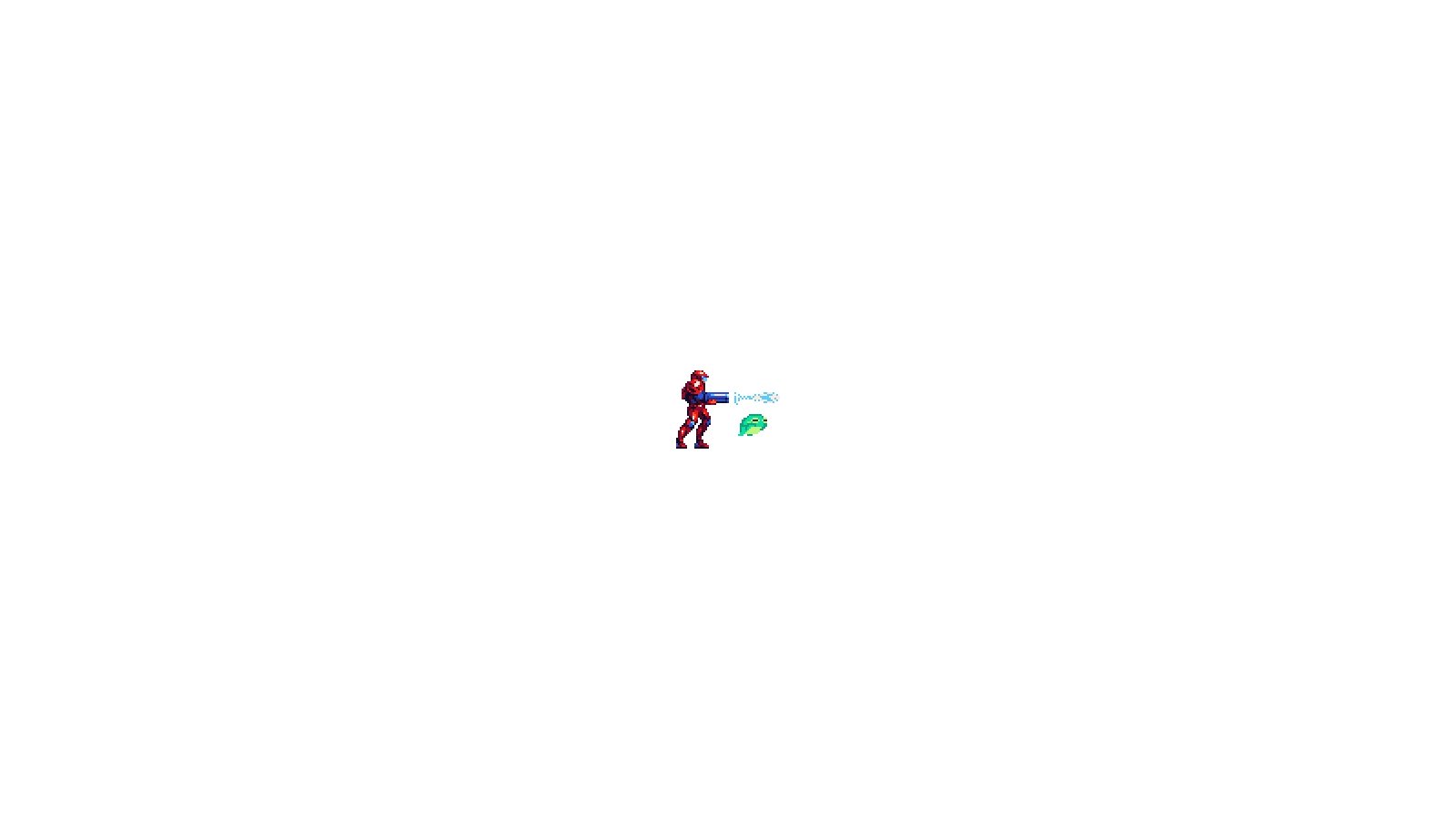 Thank you for supporting the development of Milestone 1! In addition to regular backer updates, you will be given a chance to vote any time a vote is called. 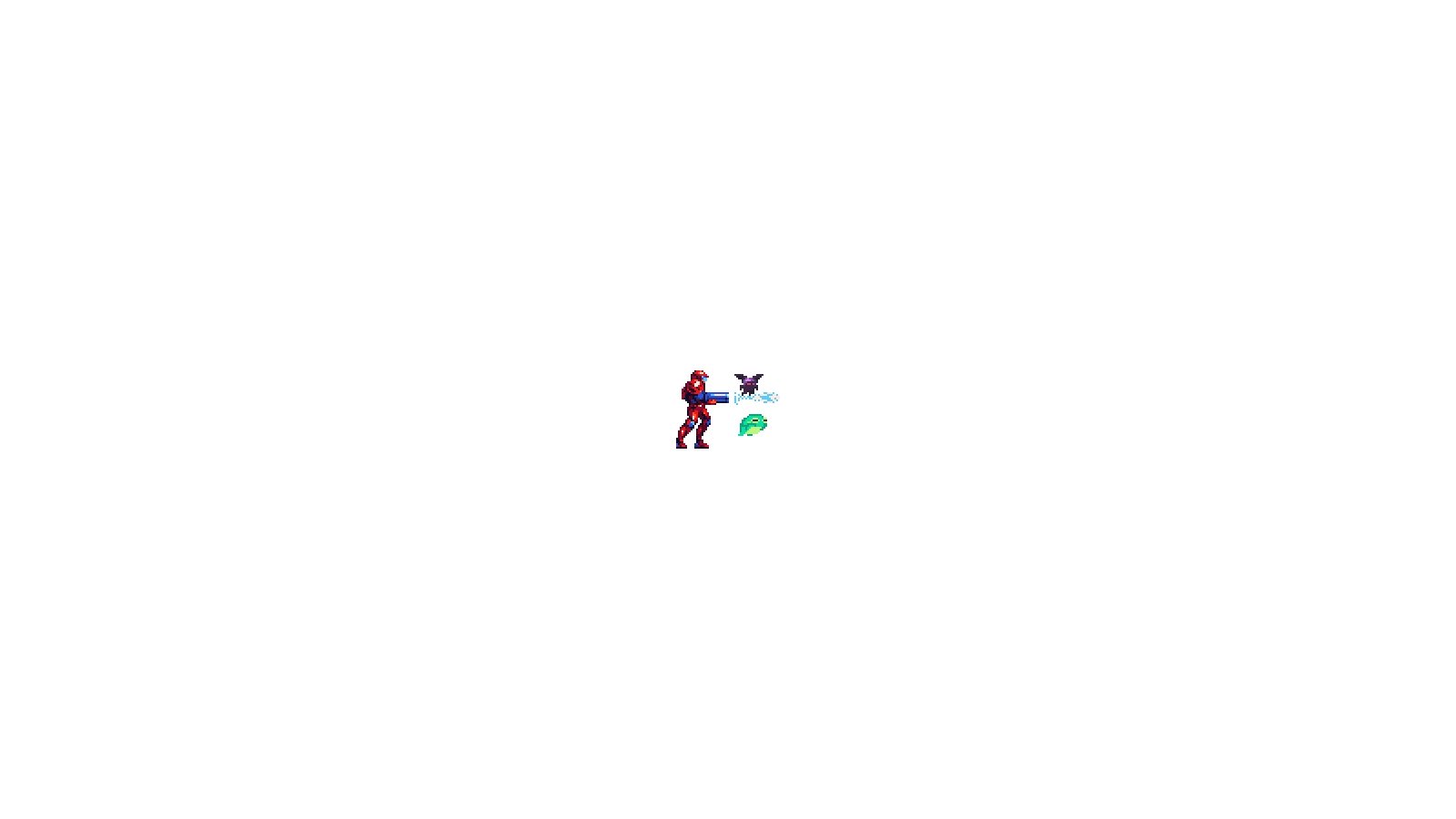 Who says elections can't be bought? For $15, you will be given a chance to vote any time a vote is called, not once, but twice! 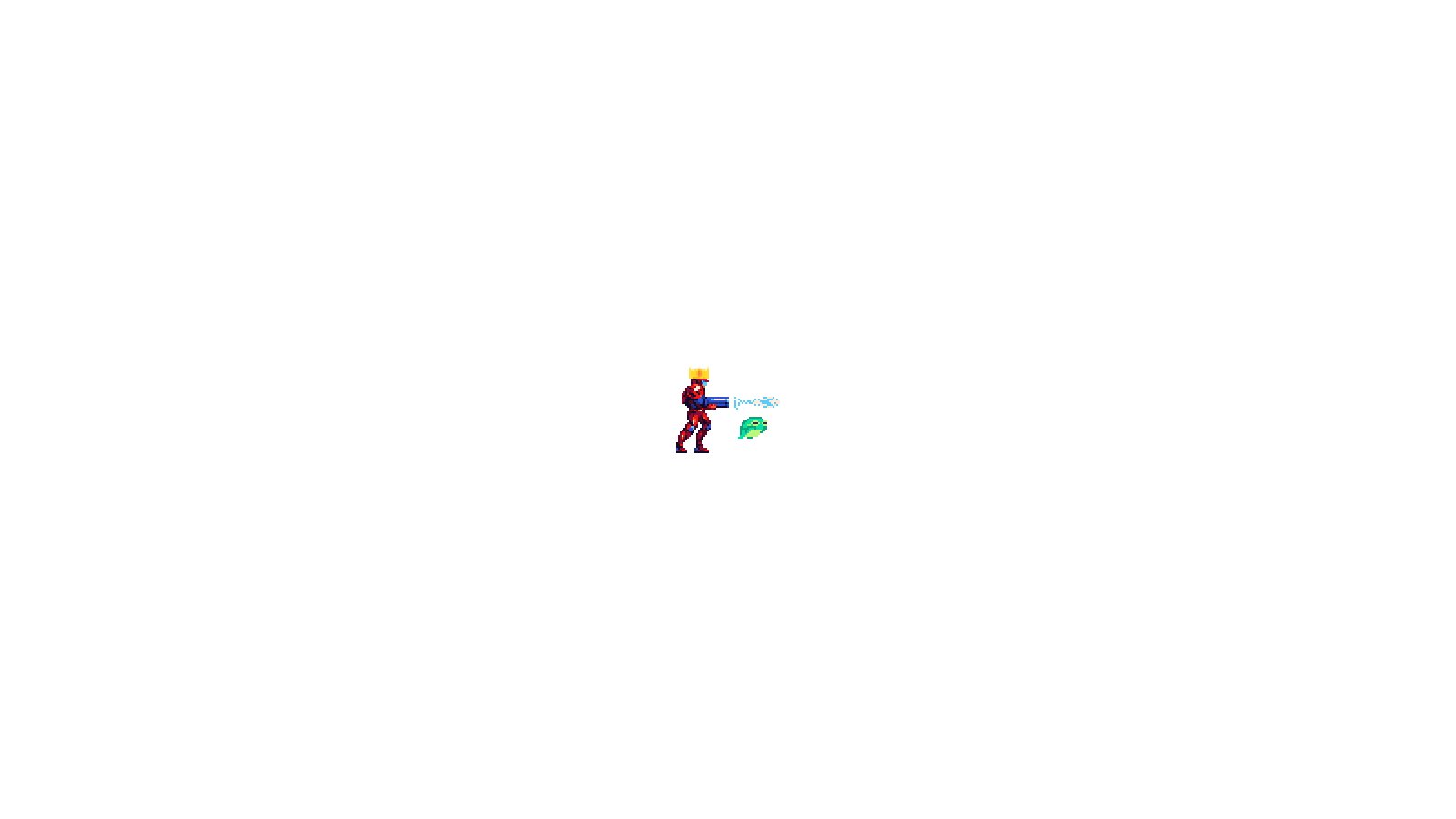 Get Listed in the Credits

You will be given a chance to vote any time a vote is called. Additionally, you will be listed in a section of the credits called "Milestone 1 Funding". 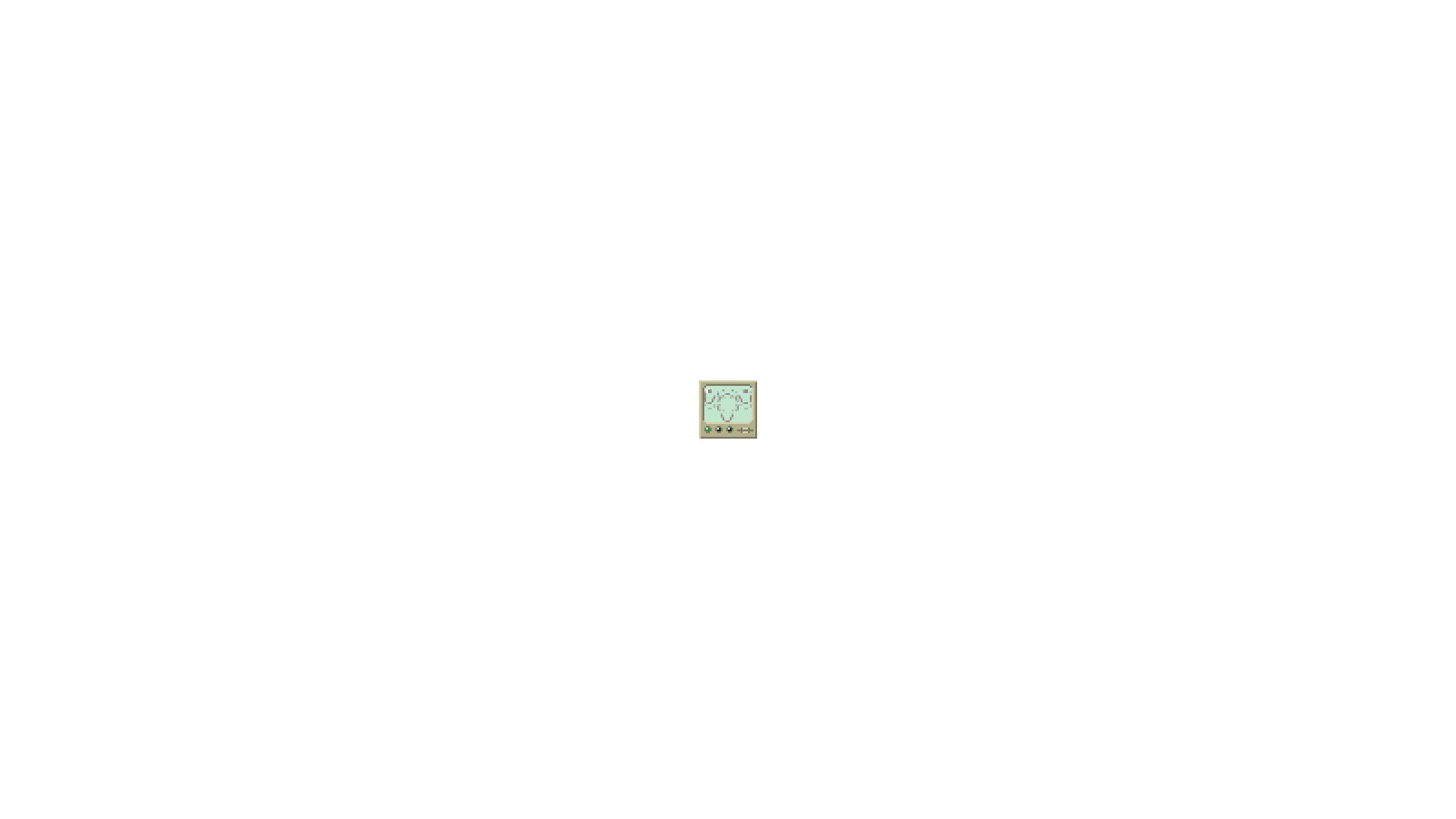 You will be given a chance to vote any time a vote is called. Additionally, you will be invited to an XMPP video hangout with Julie Marchant, the lead developer of Hexoshi. 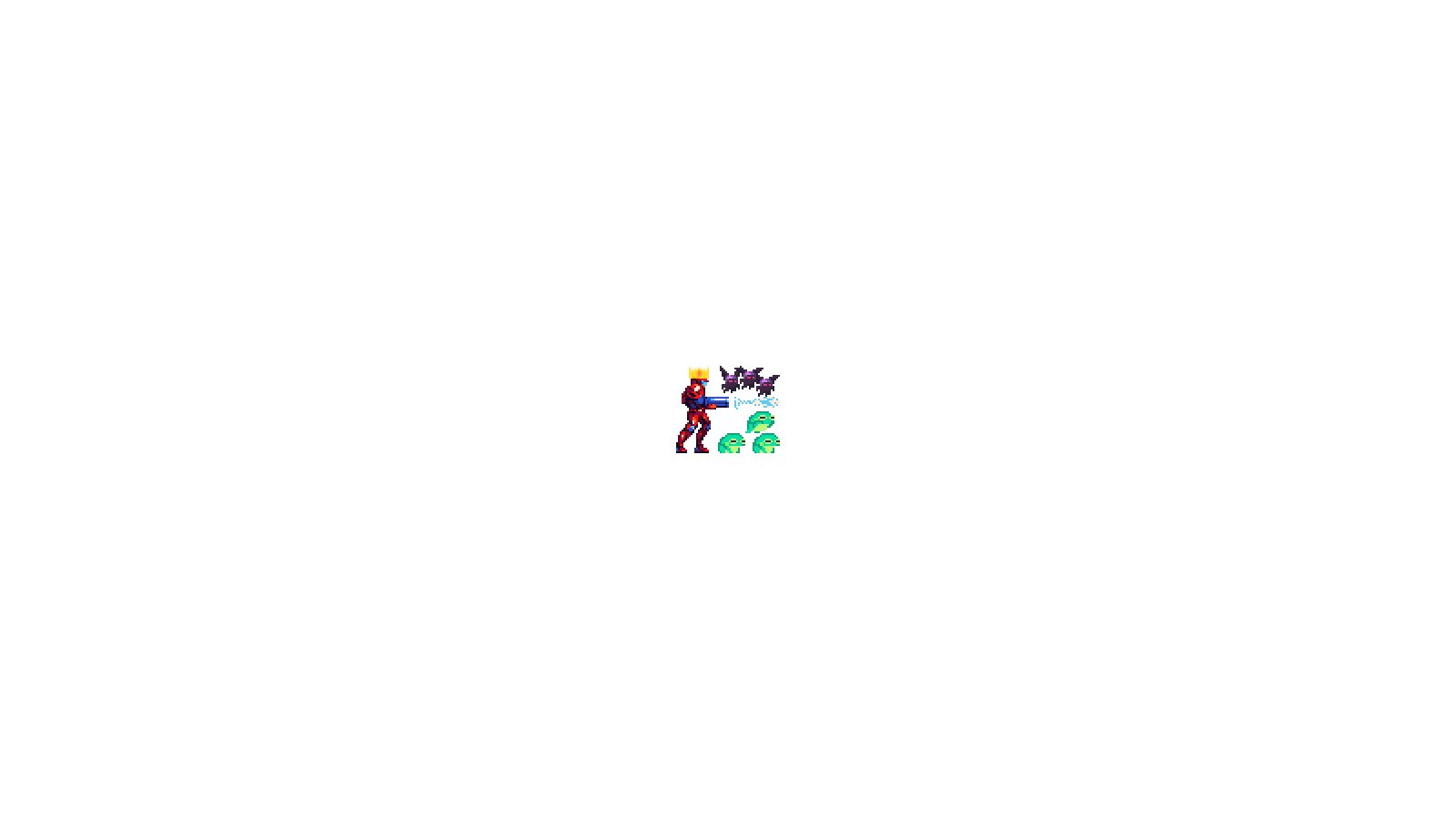 You will be given a chance to vote any time a vote is called, not once, not twice, but 10 times! Additionally, you will be listed in a section of the credits called "Milestone 1 Sponsor" along with any child-appropriate website URL of your choice.

We're The Diligent Circle, a plural system with two active members: Layla (she/her) and Emmy (they/them). Some may know us as "onpon4", which was the username we exclusively used for several years (mainly prior to our transition). More recently, we have taken to primarily using "The Diligent Circle", although the old username still exists on some sites. 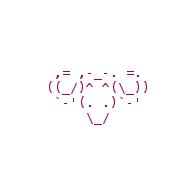 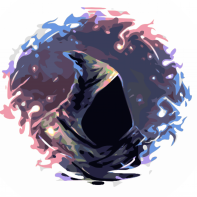