Open Debugging Probe Based on the Black Magic Probe

ctxLink is an open hardware, open firmware debugging probe, based on the Black Magic Probe (BMP), that supports Wi-Fi connectivity and battery powered operation. It implements SWD and JTAG interfaces for remote, cable-free programming and debugging of ARM Cortex-M microcontrollers.

When connected to a battery or powered from the target, ctxLink brings remote hardware to your source level debugger, even in situations where a USB cable might be impractical. Whether you’re debugging a robotic system, programming a shielded device, working around an awkward enclosure, or hacking on a project that’s just a little bit too far away from your sofa, ctxLink can help you bridge the gap.

And if your target is really remote? Like in another country remote? ctxLink can bridge that gap too. Just configure your router to forward incoming connections for the GDB server port to ctxLink, and your local debugger will gain access to the remote device.

Network deployment of ctxLink can be managed either through Wi-Fi Protected Setup (WPS) or by using HTTP provisioning with a smartphone.

ctxLink is open hardware driven by open source firmware. Because it is based on the popular BMP, it benefits from an active community that brings support for new target MCUs. ctxLink is synchronized with BMP so additional MCU support from the BMP community can be implemented promptly. 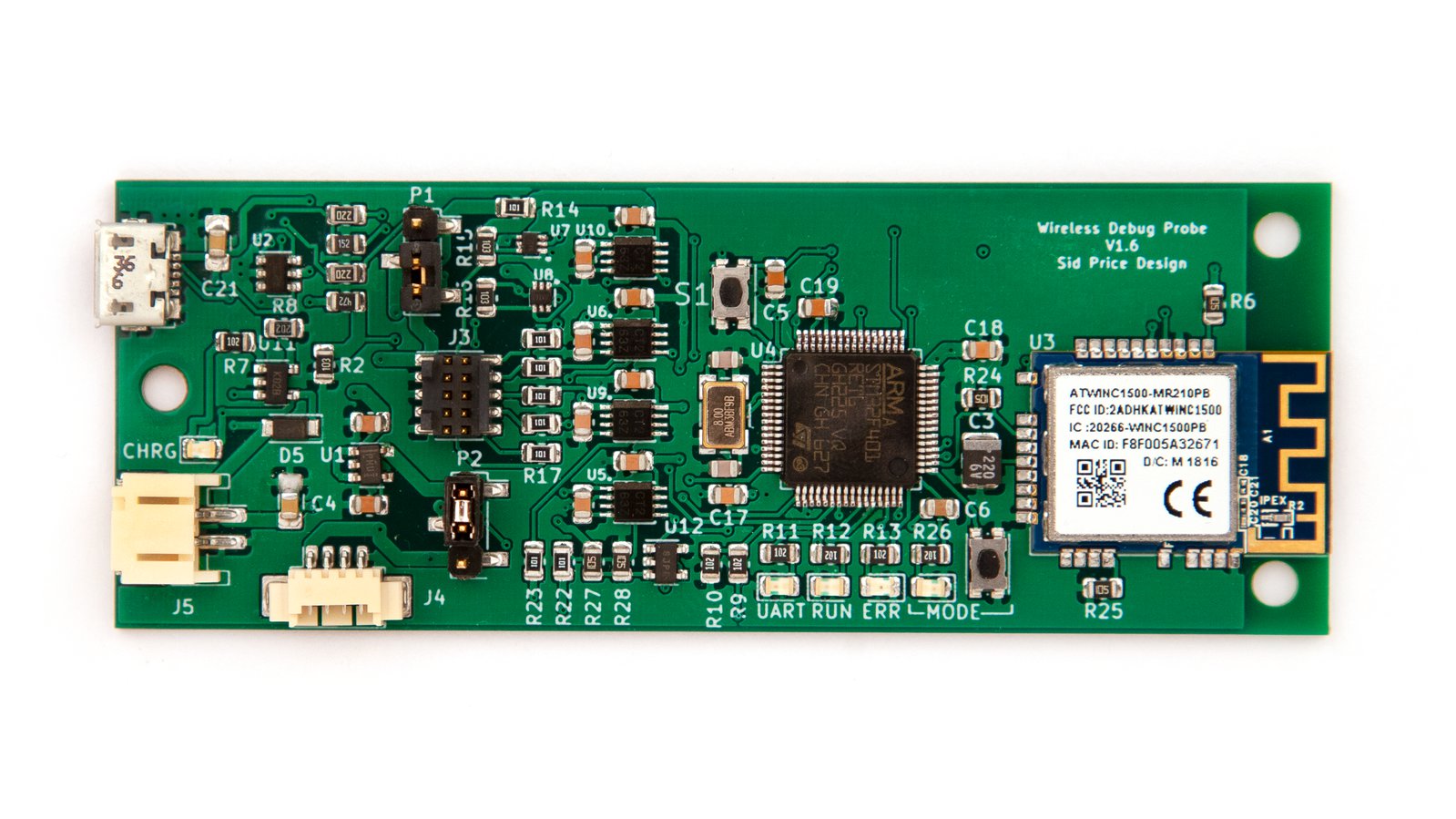 You can find support for the basic features of ctxLink on the BMP Discord channel. You can use this invite link to get started. For more specific ctxLink support, check out the ctxLink repository wiki. The source code for ctxLink is in the ctxLink branch of the Sid Price fork of the Blackmagic Probe repository.

ctxLink will be fabricated and assembled by a US-based contract manufacturer (CM) and tested here in New Mexico. We used a CM for the last two prototype versions, as well, and we are confident this production run will go smoothly. 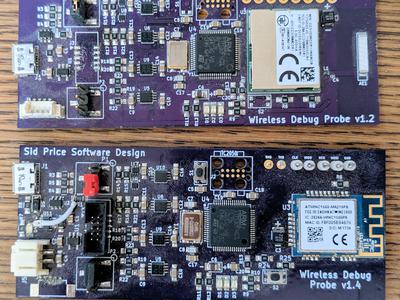 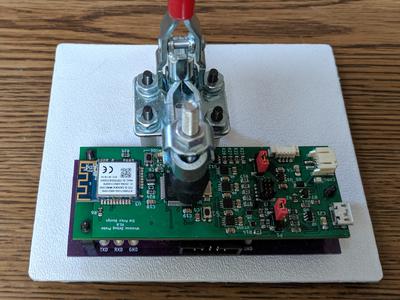 ctxLink is based on the stable hardware and software of the BMP. It has been under development for almost two years, as well, and the hardware design has been through several iterations. We have already received pre-production hardware from a CM, and the only changes required are a very minor layout improvement and some modifications to the silkscreen text. These adjustments have already been made, and we do not anticipate any further changes before we begin manufacturing ctxLink boards and sending them to backers. 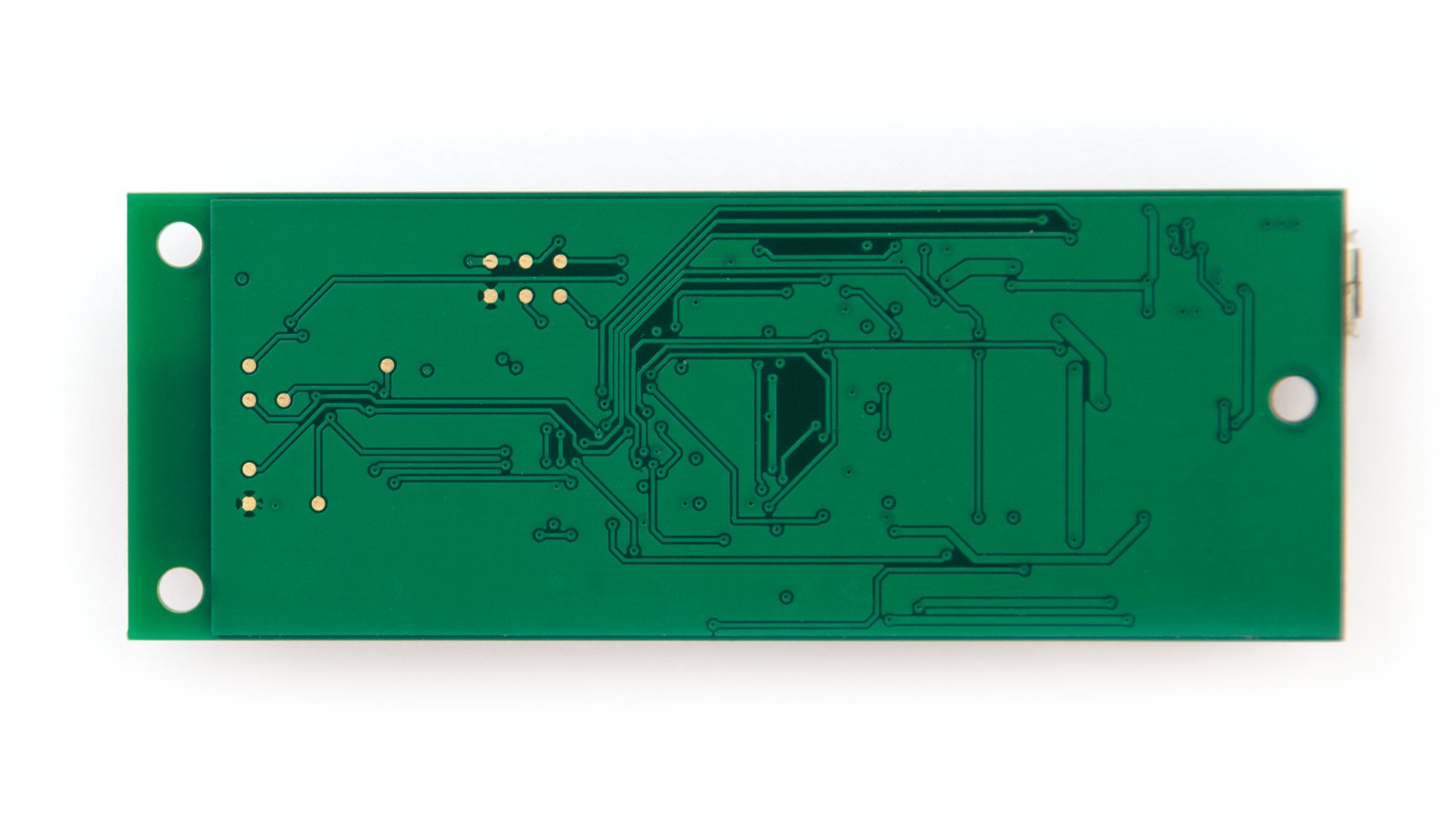 "A debugging probe based on the popular 1BitSquared Black Magic Probe design with a twist: the ability to operate wholly wirelessly via battery power and a Wi-Fi data link." 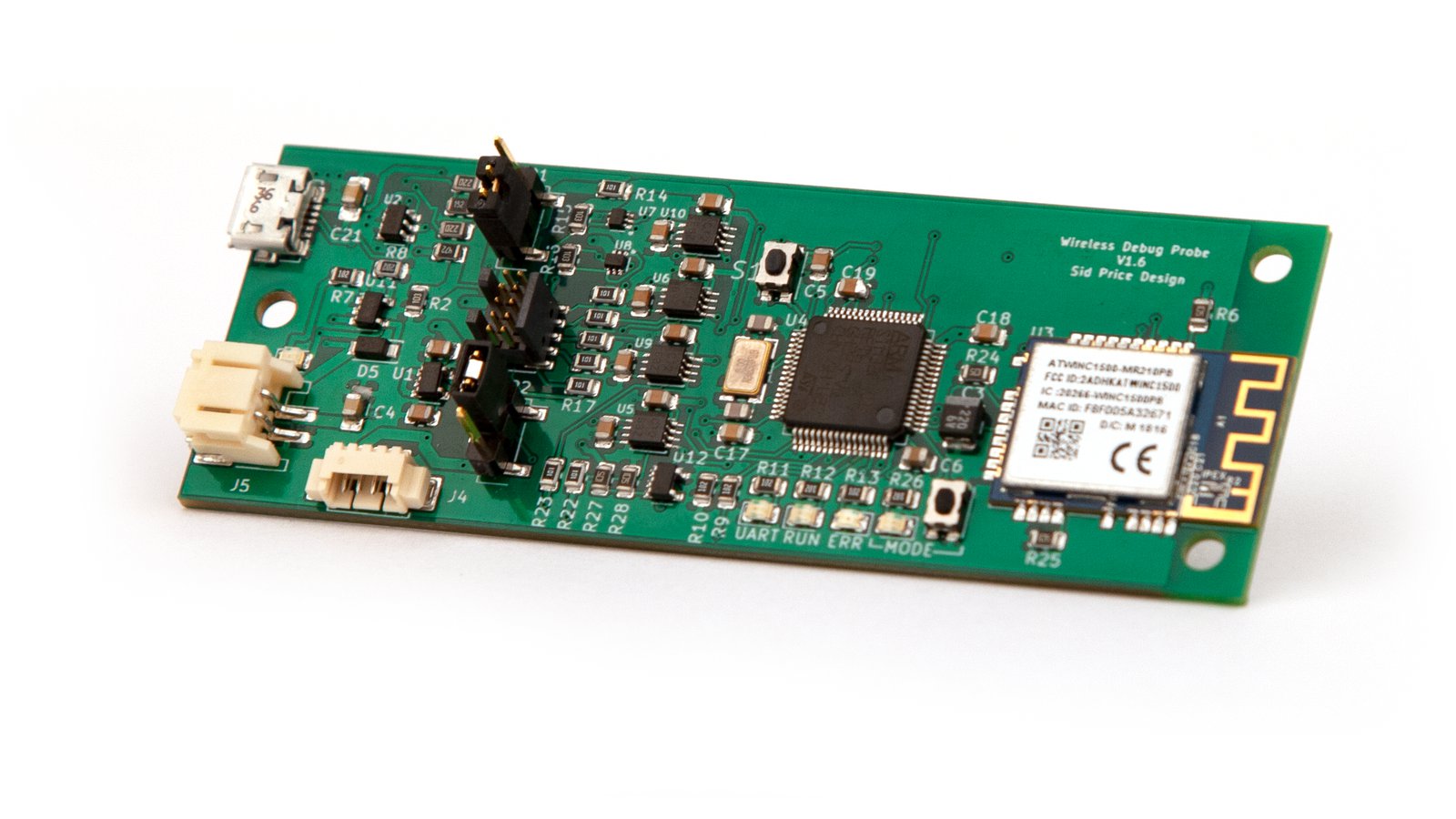 ctxLink wireless debugging probe, along with one SWD/JTAG ribbon cable and one serial cable. Battery not included. 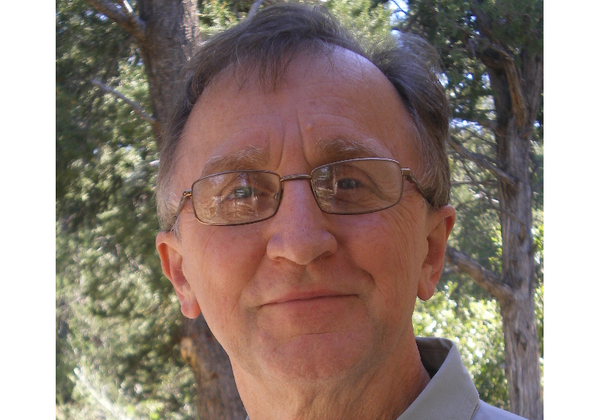 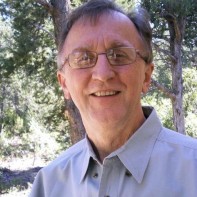 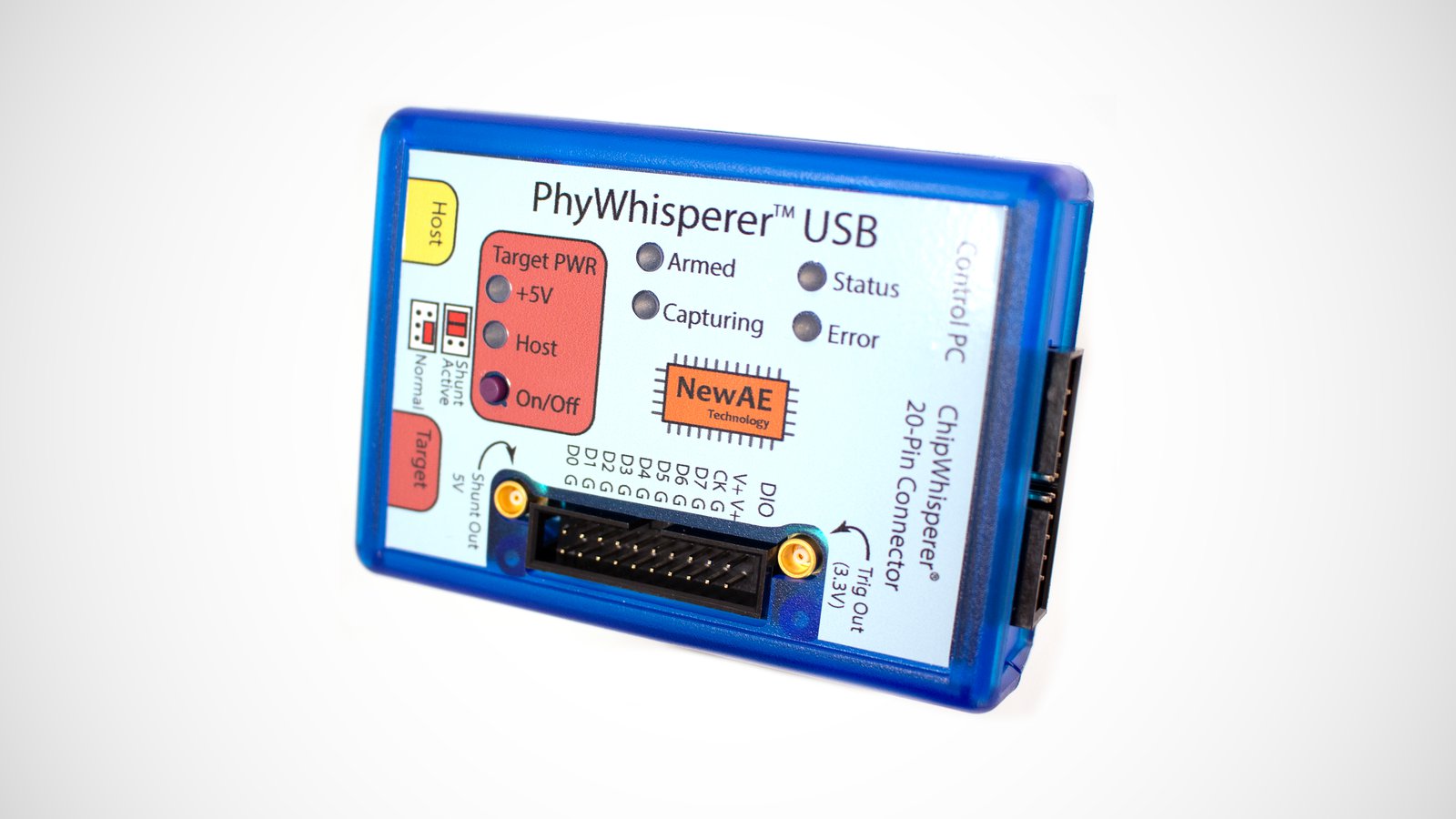 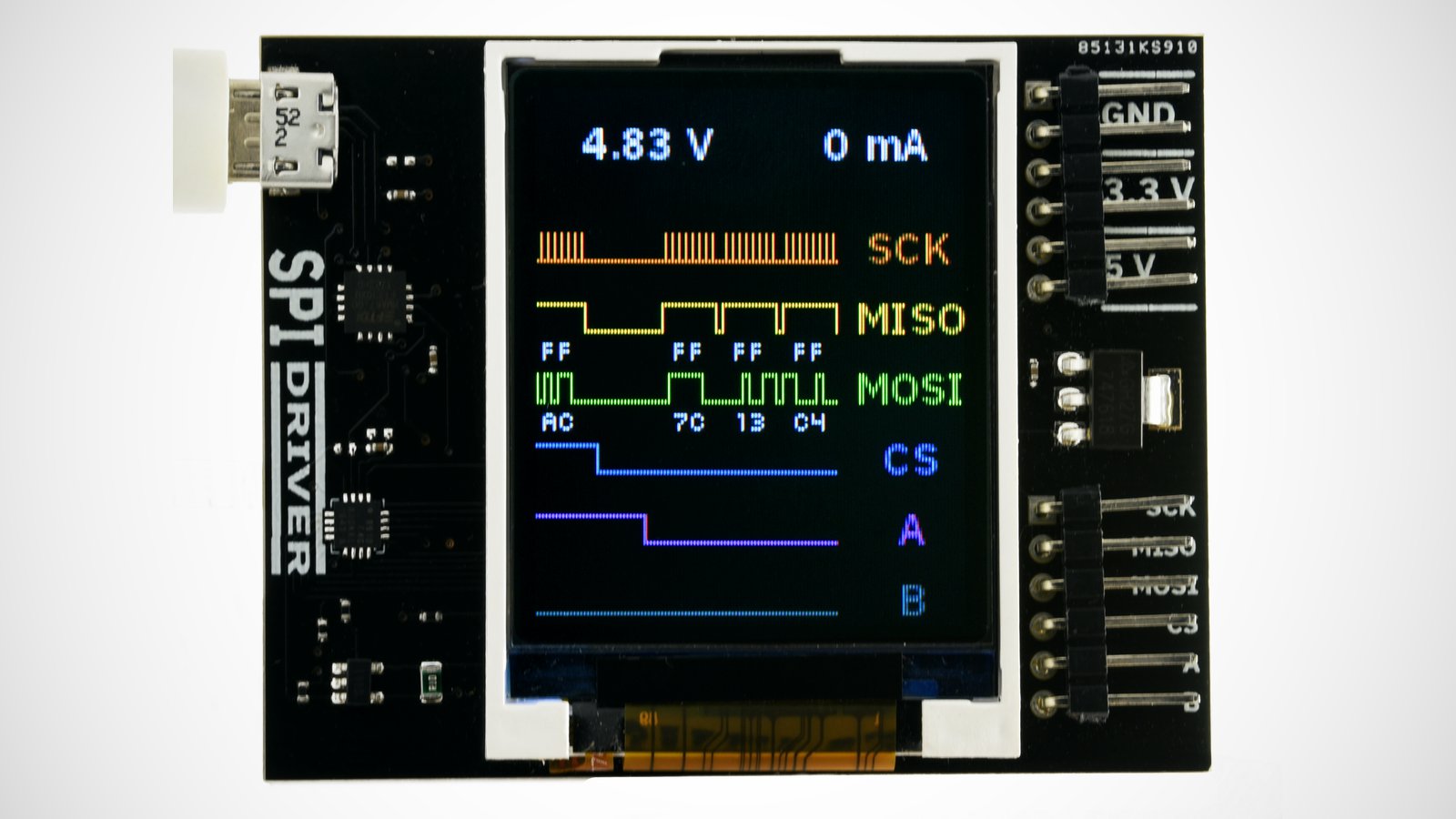