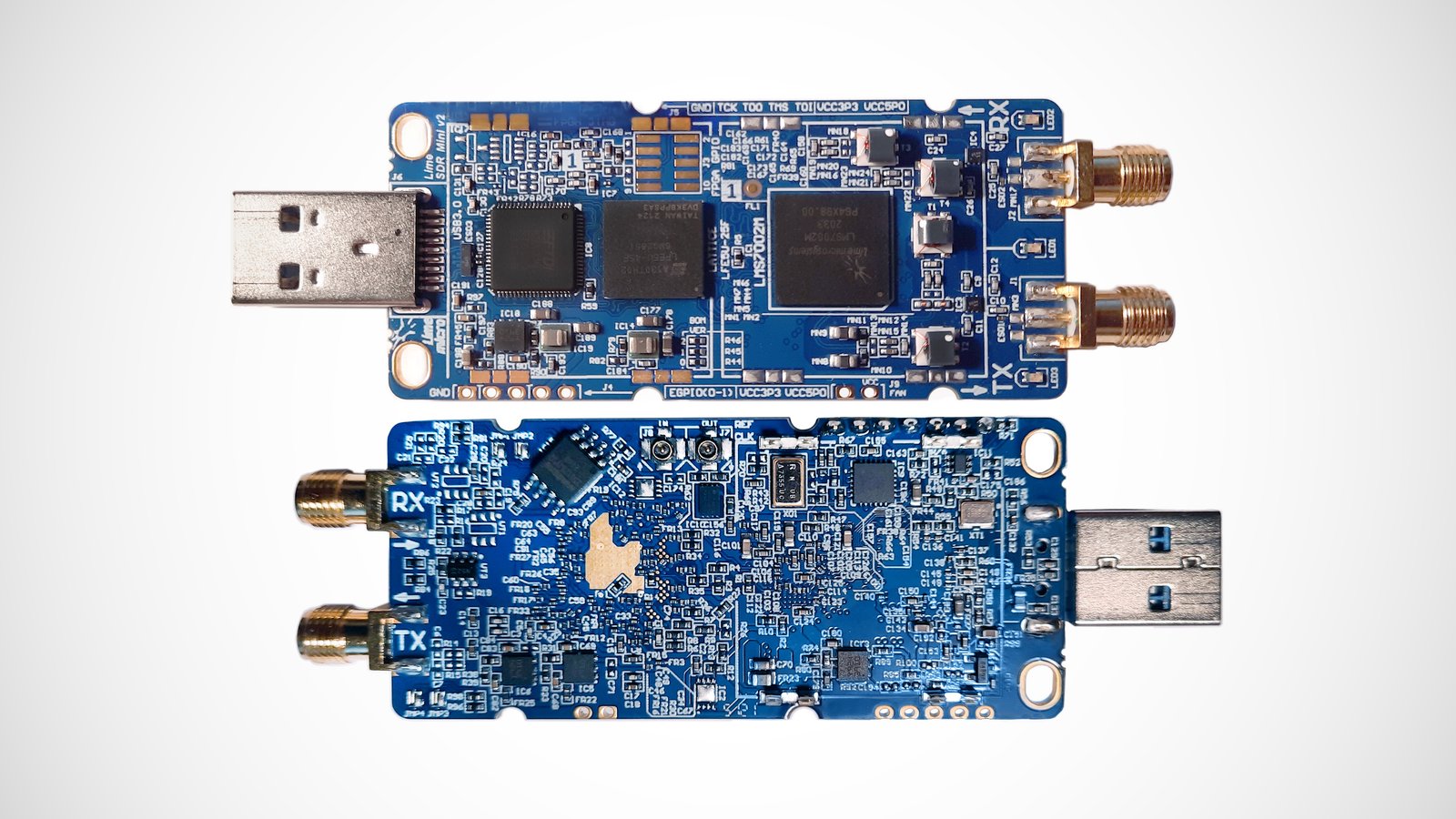 LimeSDR Mini 2.0 is an upgraded, drop-in replacement for LimeSDR Mini, a hardware platform for developing and prototyping high-performance and logic-intensive digital and RF designs that use an FPGA coupled with Lime Microsystems’ LMS7002M RF transceiver.

Since we first introduced LimeSDR over six years ago, and LimeSDR Mini about a year later, we’ve shipped tens of thousands of units to engineers around the world for use in everything from satellite ground stations to digital television. Whether you’re a hobbyist using LimeSDR or LimeSDR Mini to learn about software defined radio, or a company integrating hundreds of units into your commercial product, we’ve been thrilled at the breadth and depth of LimeSDR Mini applications you’ve come up with. Which is why it’s been especially difficult to watch all of this come to a grinding halt over the last year due to the global electronics and chip shortage.

Rather than wait indefinitely and hope the supply chain rewinds to a time we’re unlikely to see again soon, we went back to the drawing board. The result is LimeSDR Mini 2.0, a software defined radio with the same form factor as the original LimeSDR Mini, the same LMS7002 RF transceiver, but a new FPGA - the Lattice ECP5. Not only is the ECP5 more readily available than the Intel MAX10 FPGA used in the previous design, but it has an extensive set of open source tools and a great community of developers. 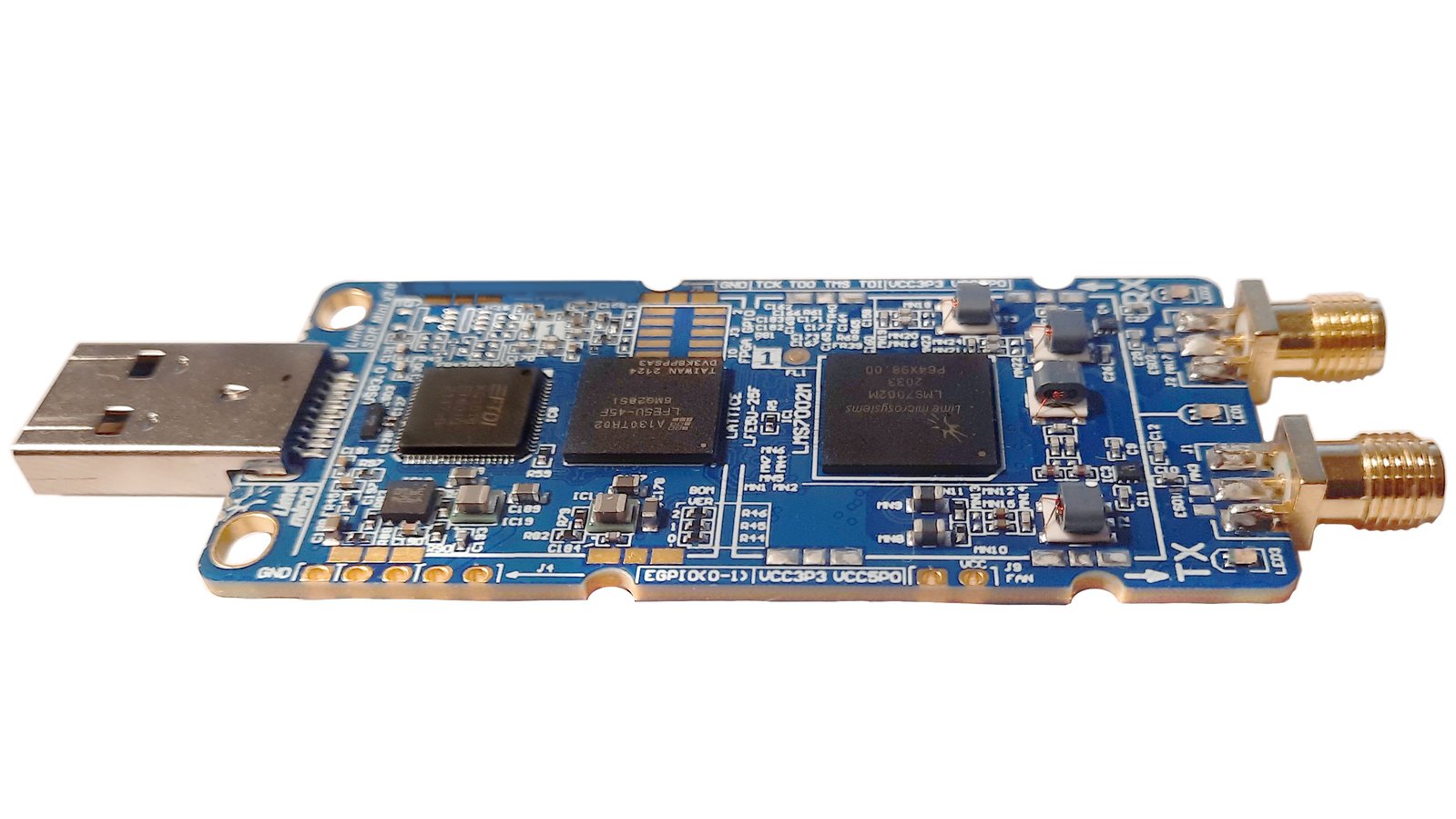 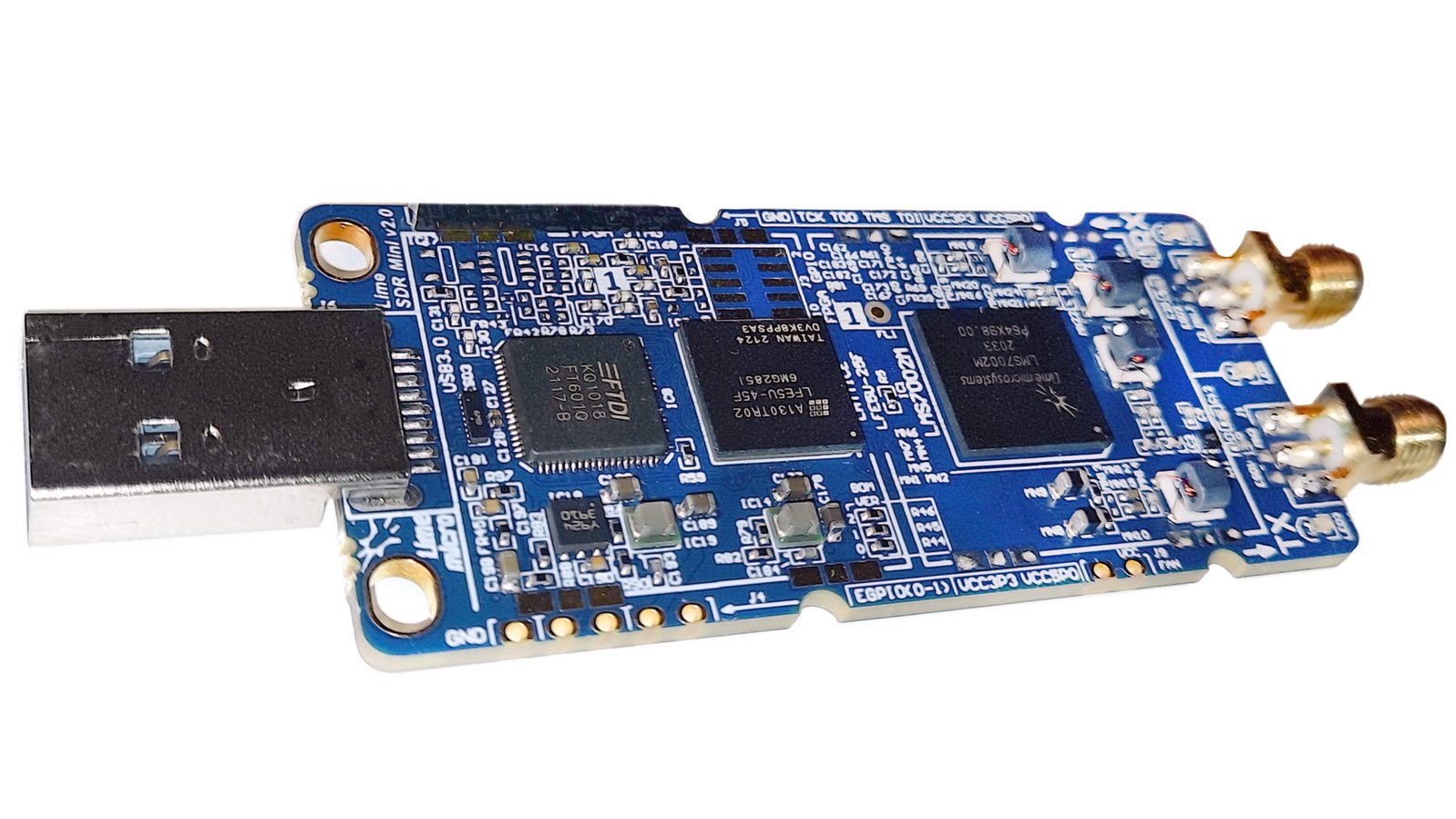 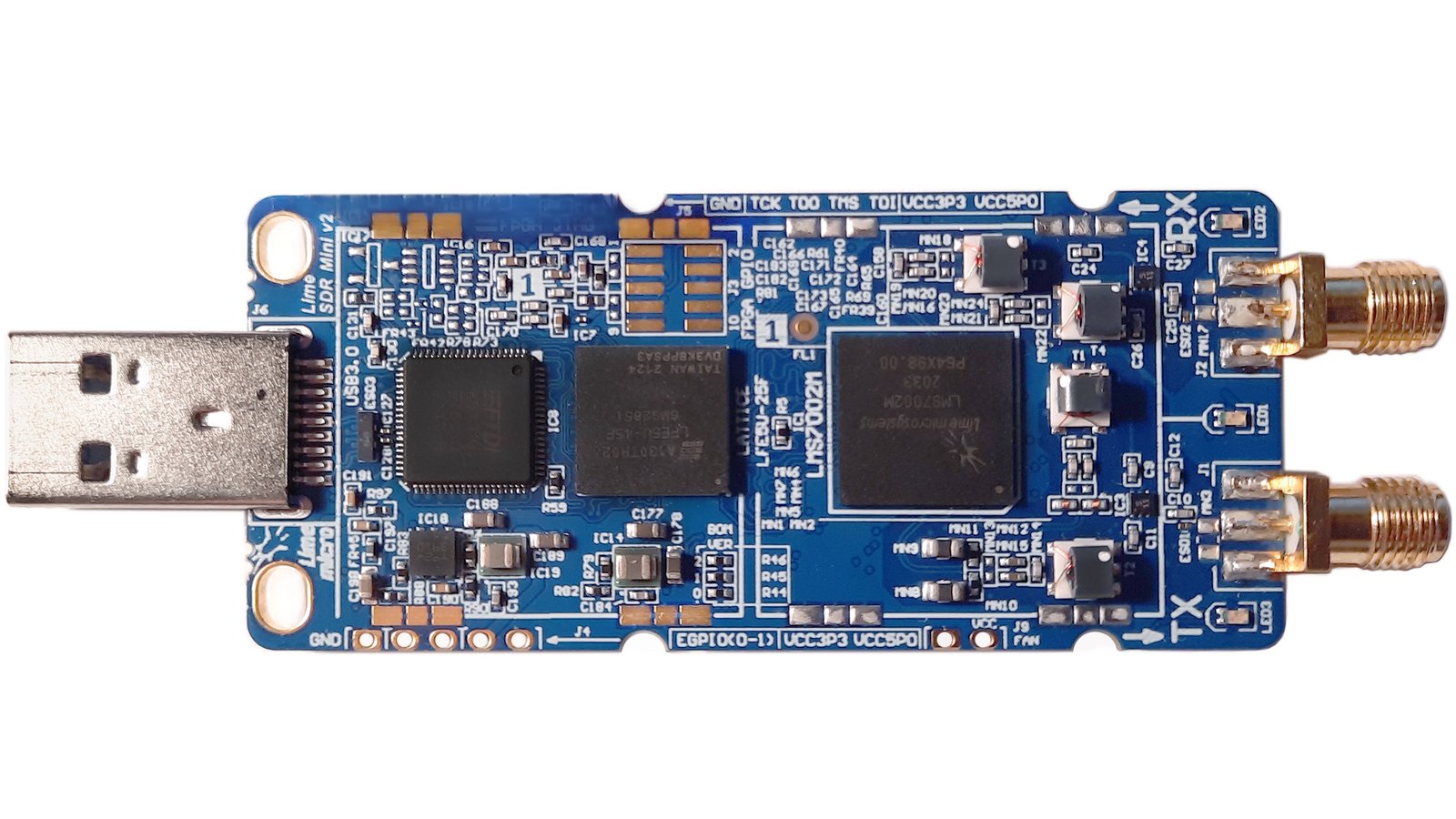 We pride ourselves on the openness of LimeSDR Mini 2.0. Before going to production, we will release the following source files: 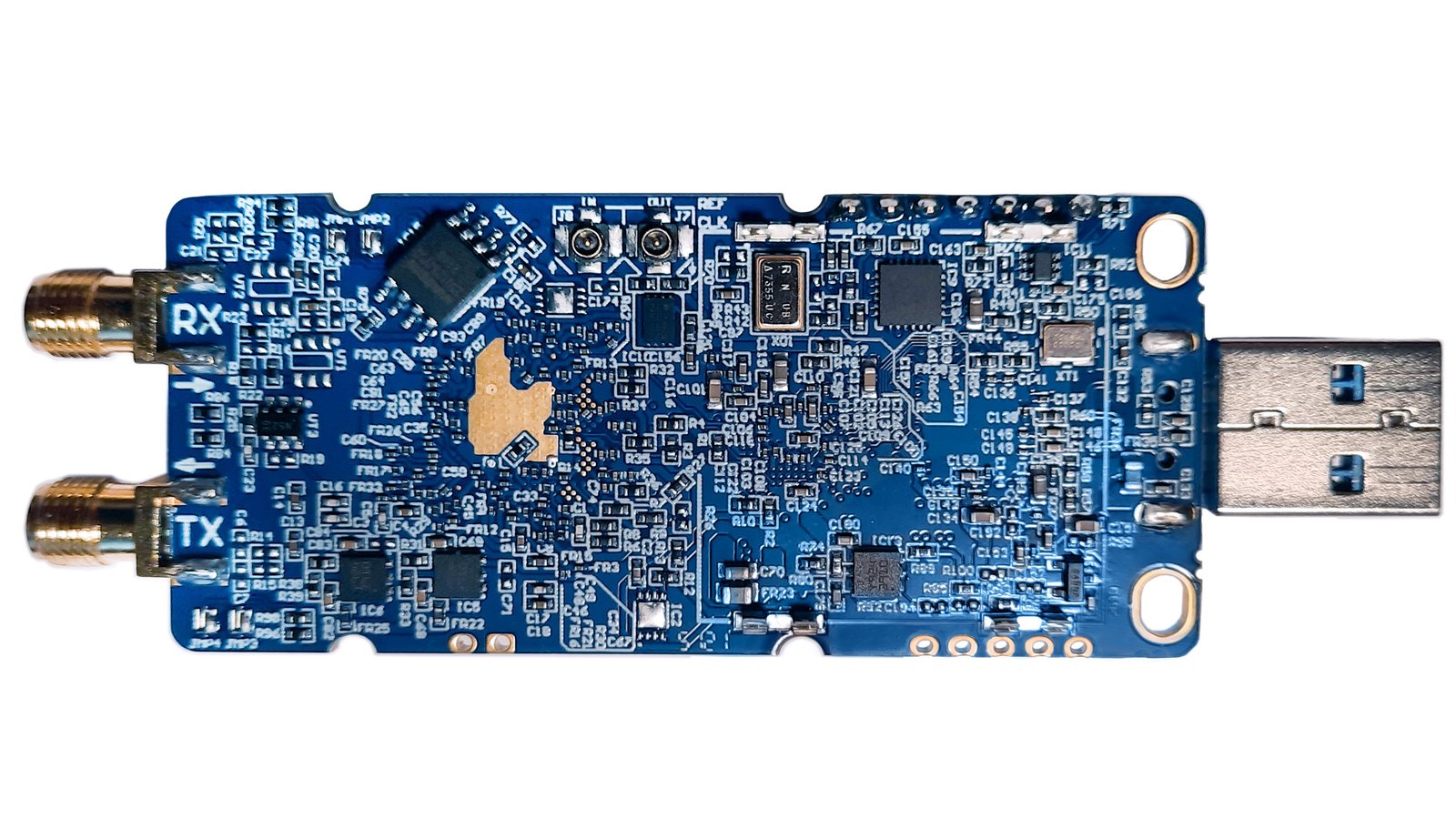 The SDR community has has used Lime products for a wide range of applications, such as:

Since LimeSDR Mini 2.0 has an FPGA with even more logic gates than its predecessors, we expect the number and types of applications to increase accordingly. We’ll share some examples as the campaign progresses.

LimeSDR Mini 2.0 is compatible with the same enclosures and antennas as the original LimeSDR Mini.

Our engineering team will be on site in Serbia for manufacturing and final assembly of LimeSDR Mini 2.0. Being on site will allow us to adjust the production process very quickly and test the final product right away. As with our other products, LimeSDR Mini 2.0 will be delivered to you in protective, informative, professionally designed packaging.

LimeSDR Mini 2.0 exists because the global supply chain crunch made it impossible to reliably source parts for the original LimeSDR and LimeSDR Mini. In the spirit of turning lemons in lemonade, we took the opportunity to upgrade the FPGA. Of course, we’re well aware of the ongoing risks of electronics production and have planned accordingly. From finding reliable sources of components, to being on site for production, we’ve made every effort to ensure smooth delivery to backers. Should something nonetheless go wrong, we’re committed to communicate openly and honestly about what’s going on and what we’re doing to fix it. These are turbulent times for hardware manufacturing and we appreciate the trust you put in us!

"[Lime] have replaced the Intel MAX 10 FPGA with a Lattice Semiconductor ECP5. This dramatically increases the number of programmable logic gates on-board from 16k to 44k."

"It’s the end of an era: the original LimeSDR Mini is officially being retired. However, there is nothing to mourn as a drop-in replacement is being launched in its wake. " 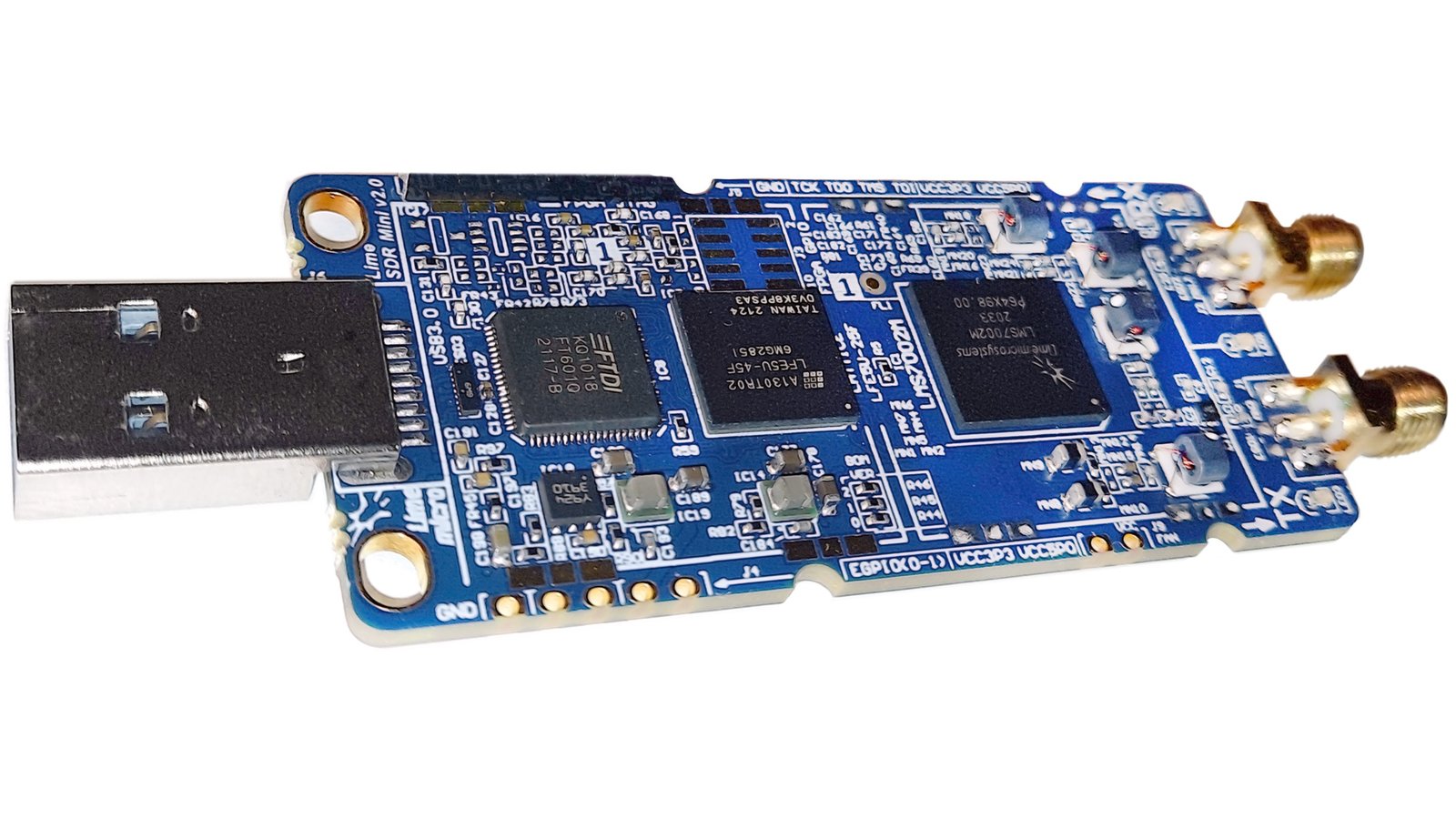 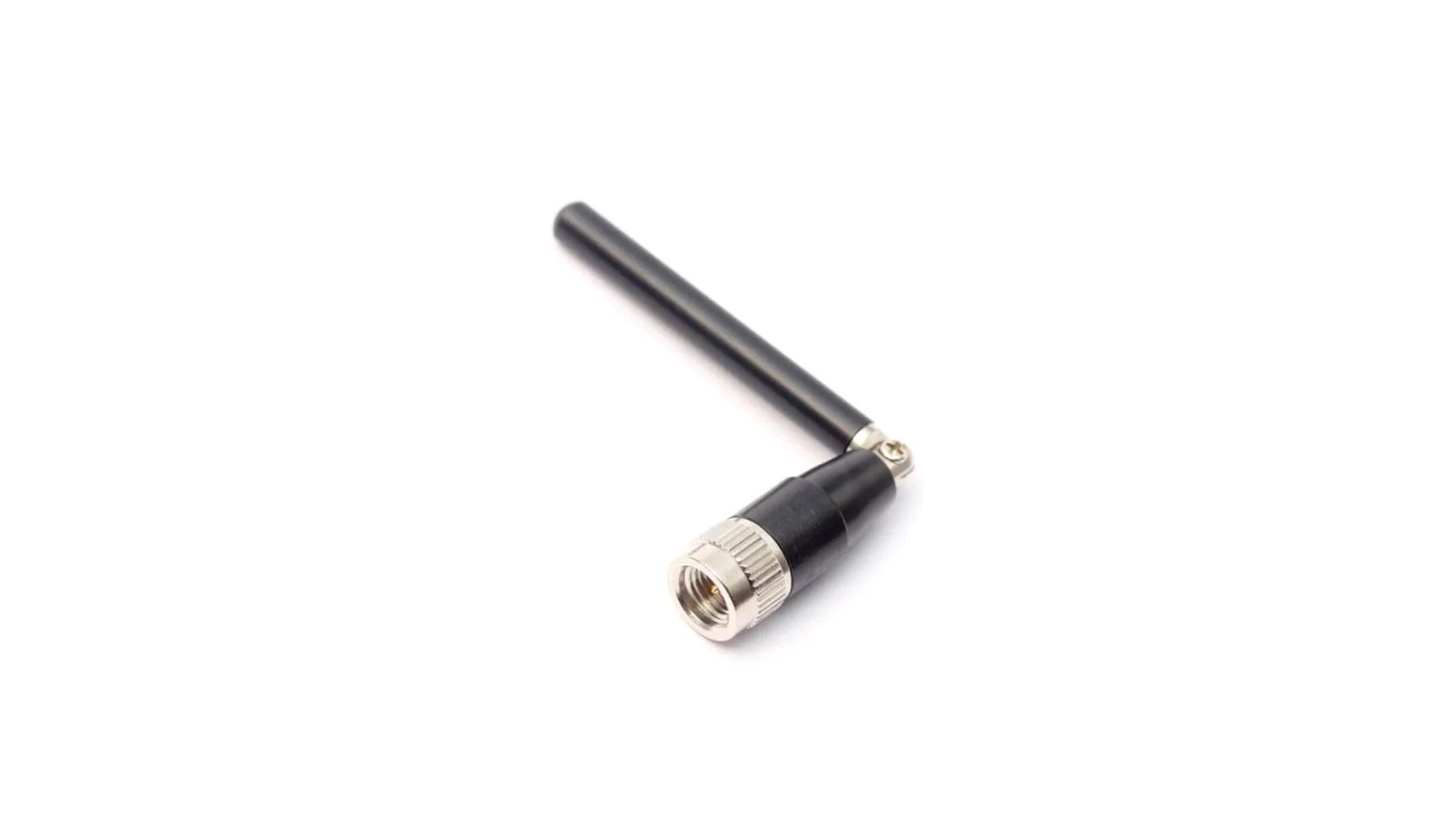 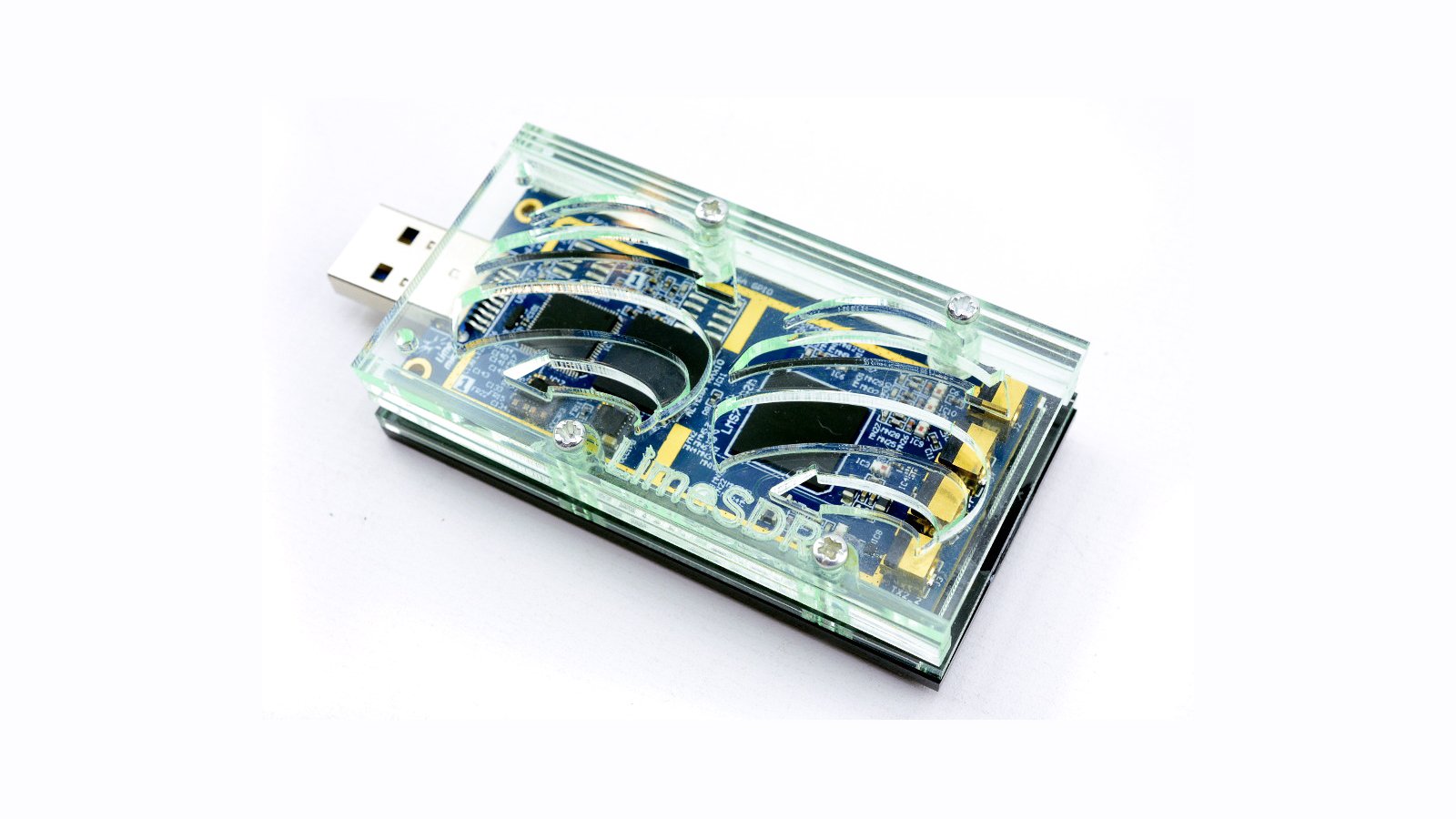 From the LimeSDR Mini project.

Keep your LimeSDR Mini safe in this custom acrylic case. 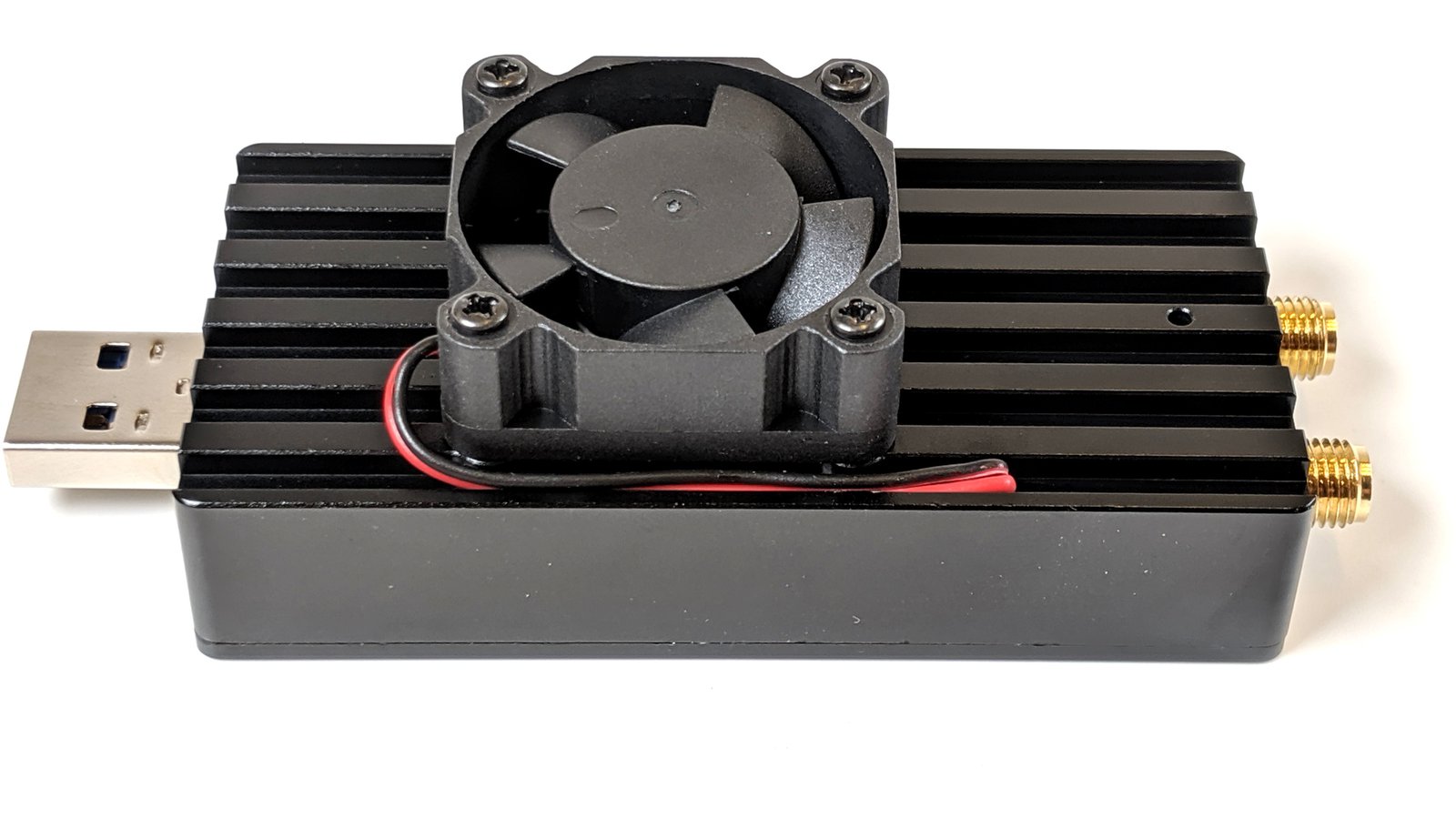 From the Lime AC Case project.

An aluminum case for LimeSDR Mini, including one fan. 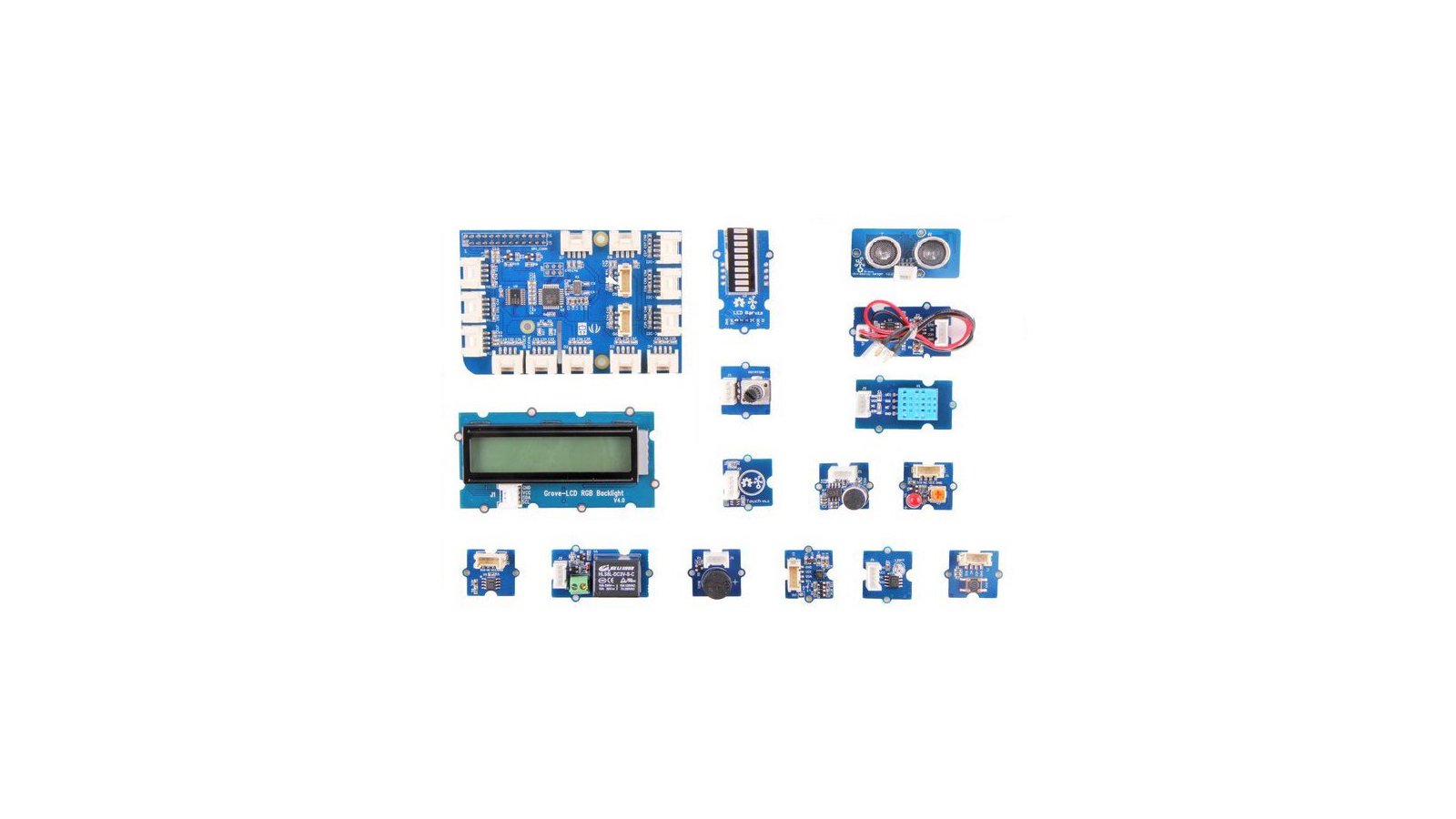 From the LimeSDR Mini project. 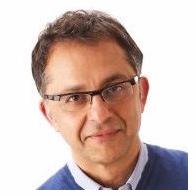 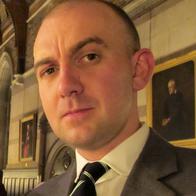 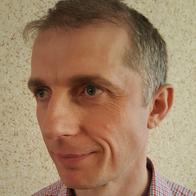 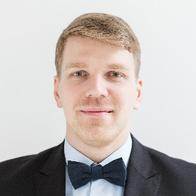 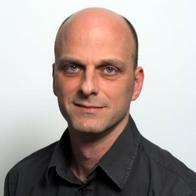 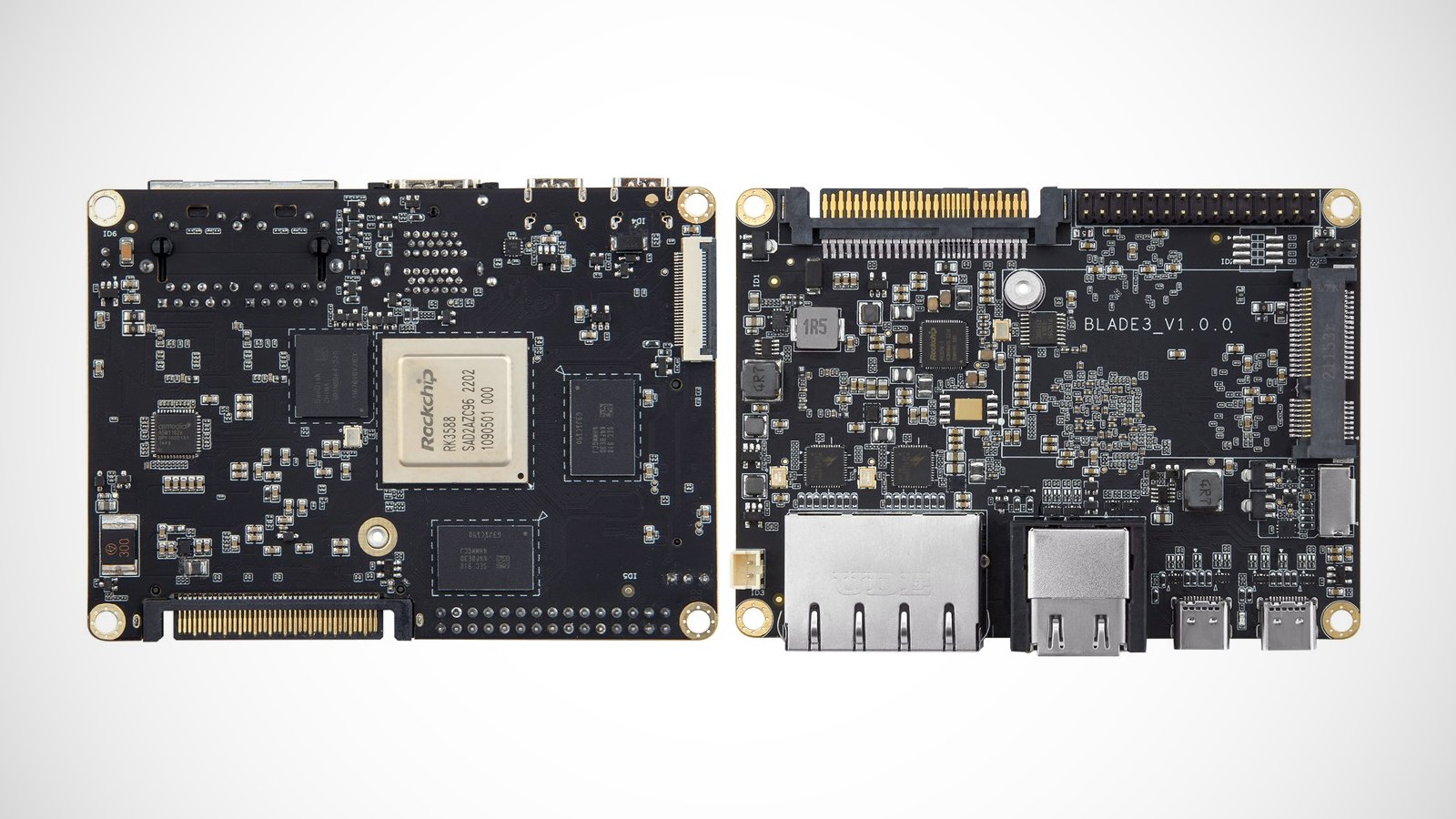 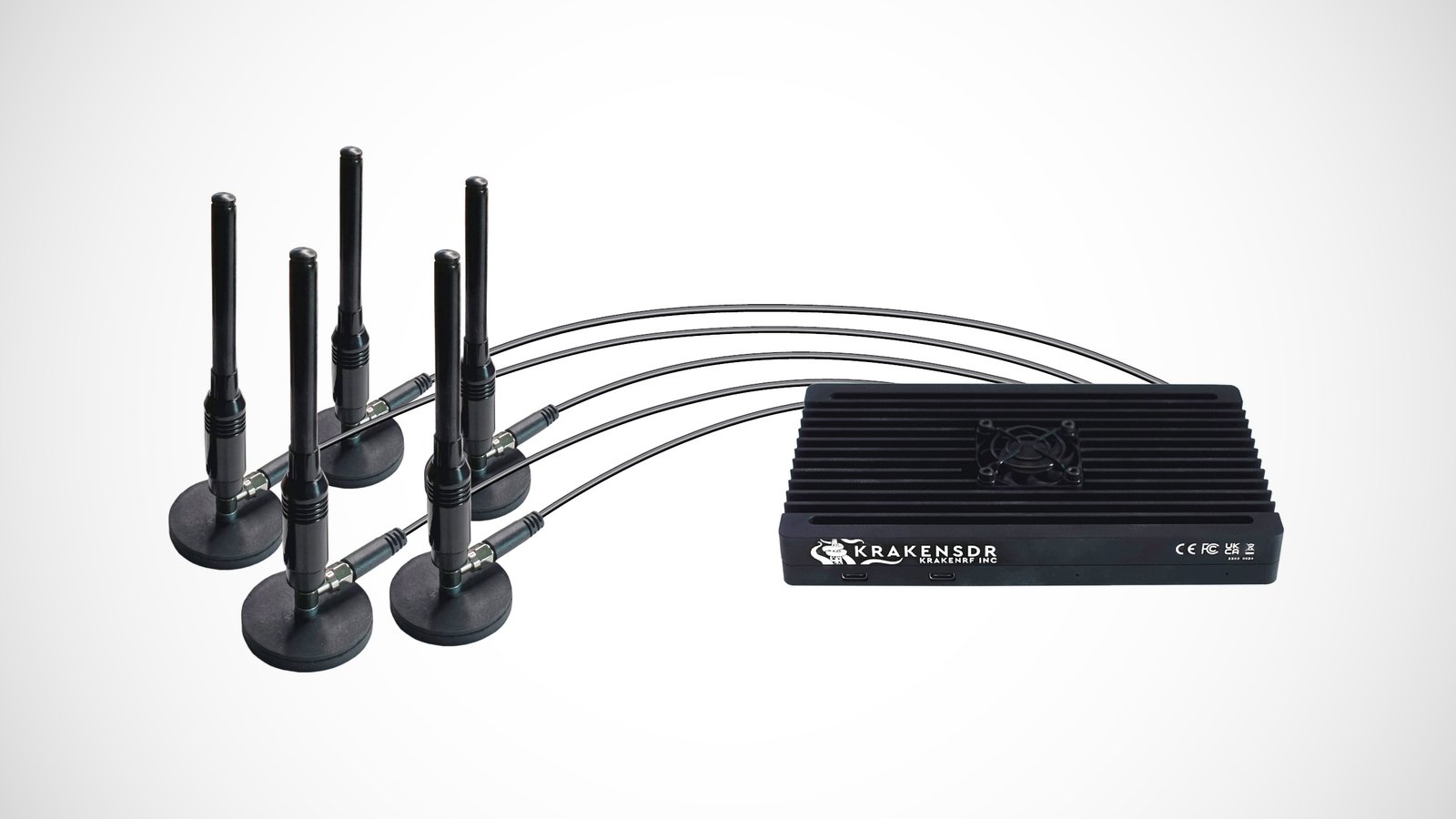 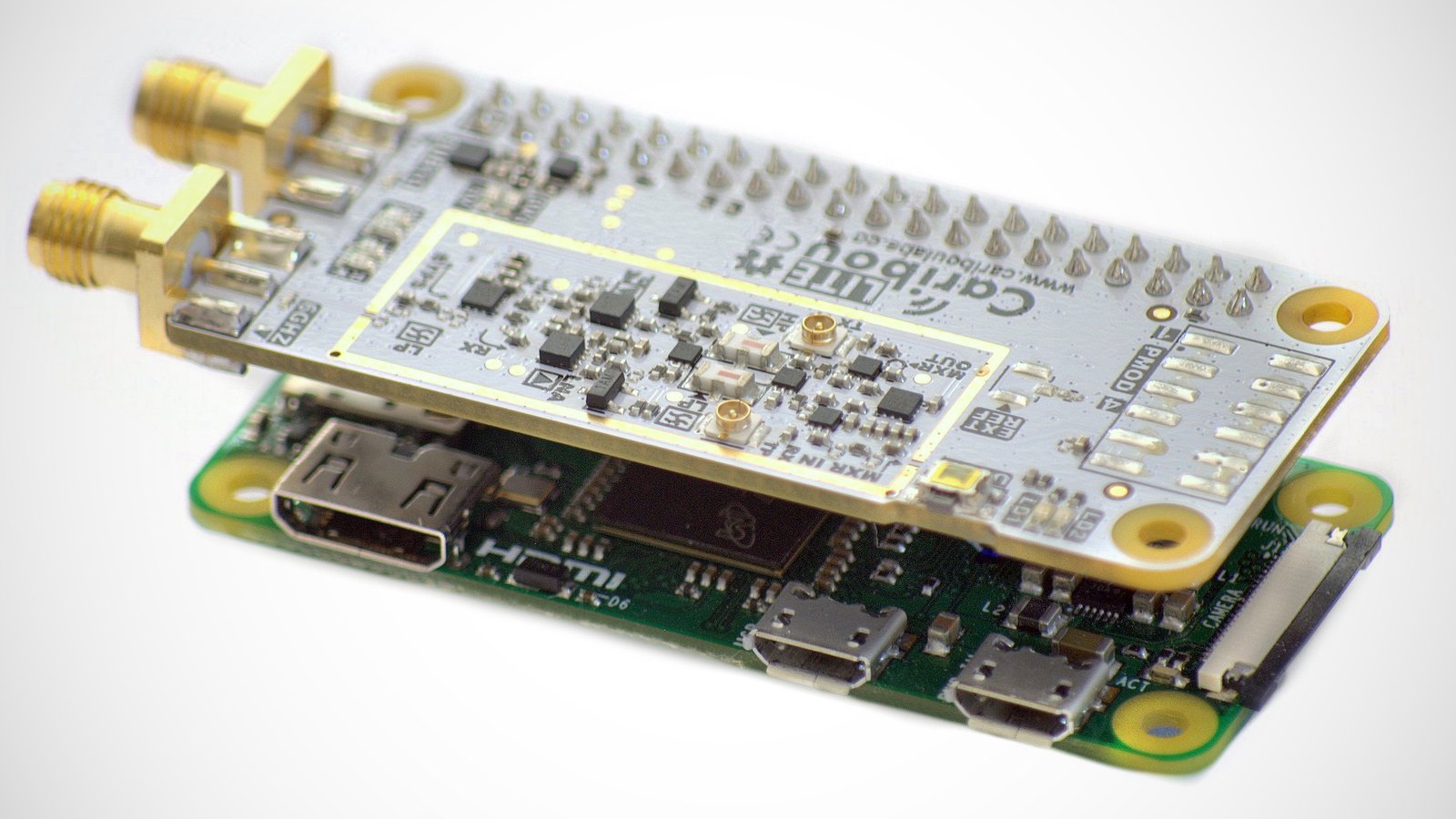