"We’re thrilled to see how production ready the Reform is looking and can’t wait to hear user reports as they make their way into to the wild!"

"The goals of the project are to provide an open-source hardware laptop that avoids binary blobs as much as possible and is environmentally friendly. These goals guided many of the technical decisions."

"MNT Reform is the one and only OSHWA certified laptop that I could find (on May 9, 2020)" 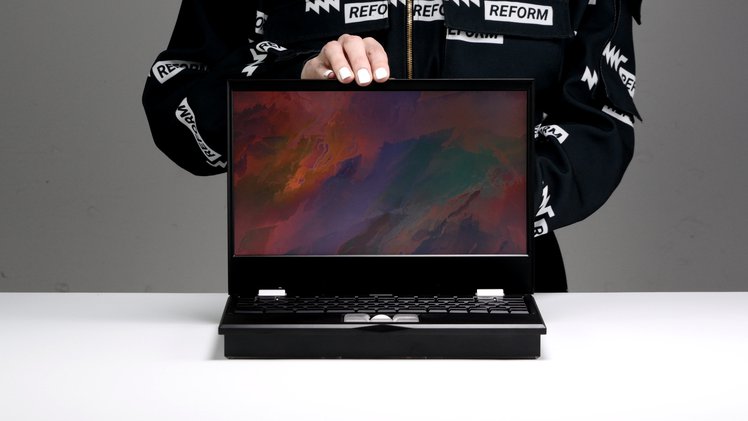 Reform goes in the opposite direction. It is designed to be as open and transparent as possible, and to support a free and open source software stack from the ground up. It invites you to take a look under the hood, customize the documented electronics, and even repair it youself if you like. The Reform laptop has no built-in surveillance technologies, cameras, or microphones, so you can be confident that it will never spy on you. Built not around Intel technology, but NXP i.MX8M with 64-bit ARM Cortex-A53 cores, Reform has a much simpler architecture than conventional laptops. This simplicity also makes for a more pleasant developer experience. 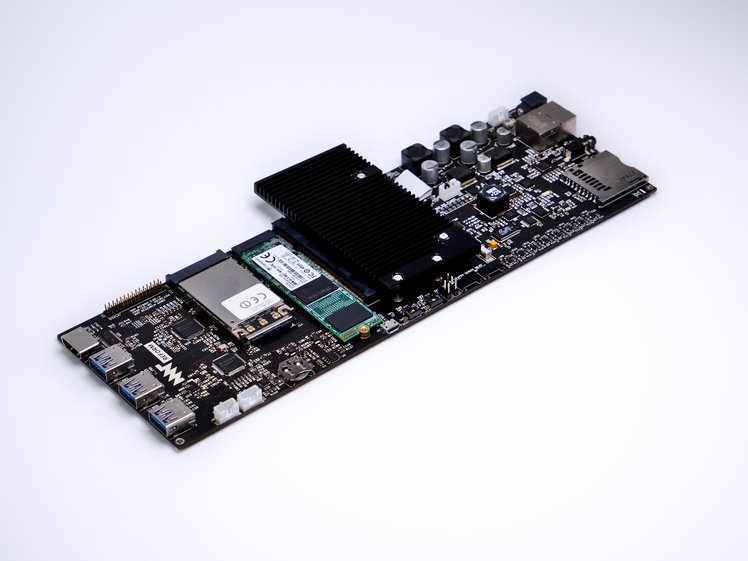 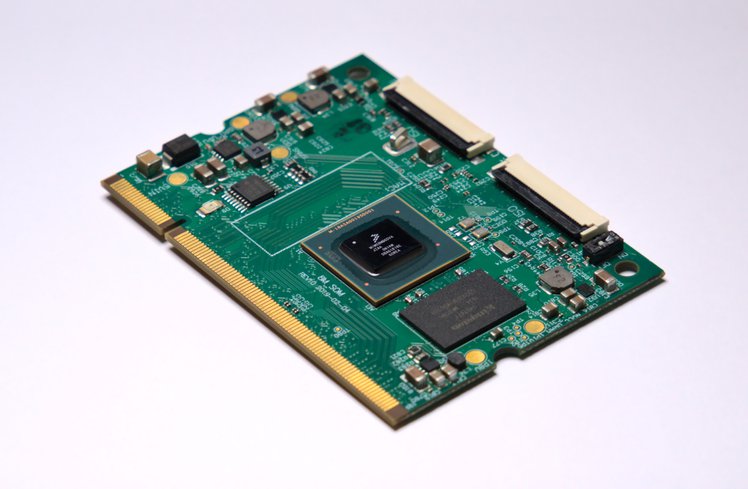 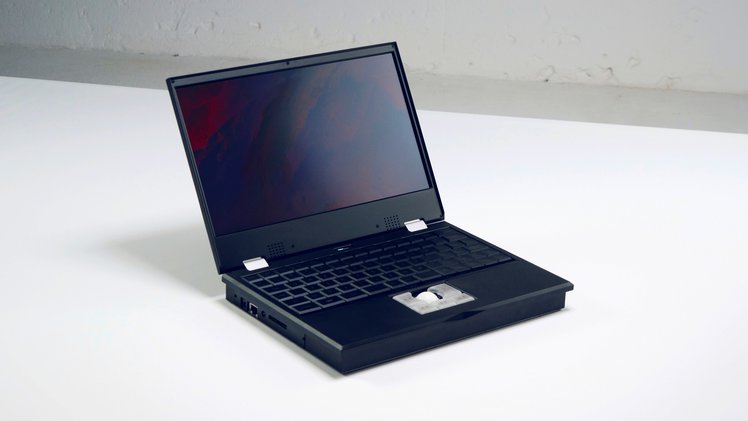 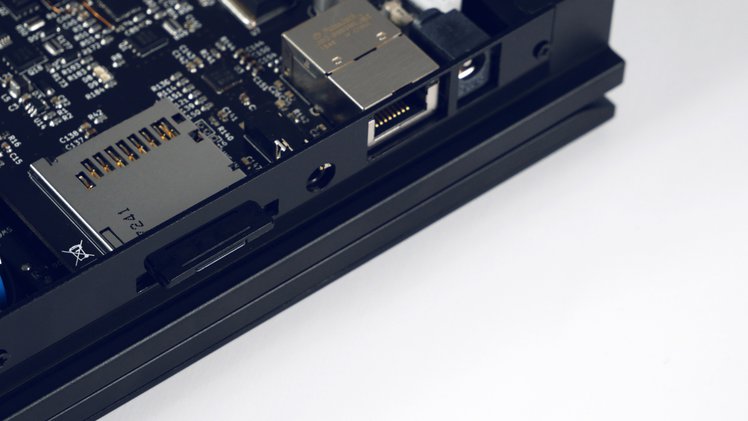 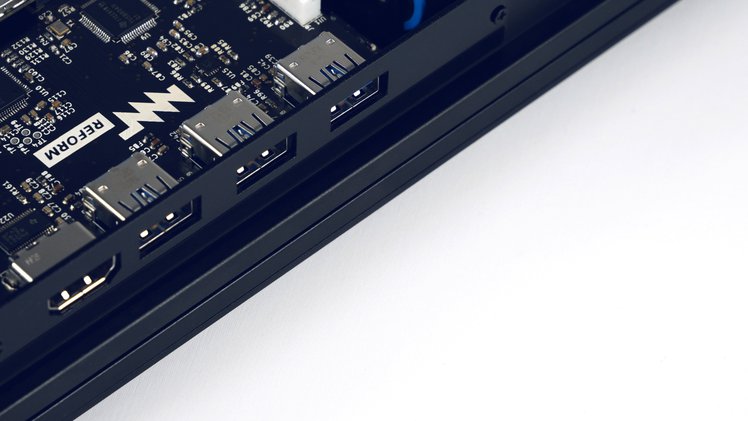 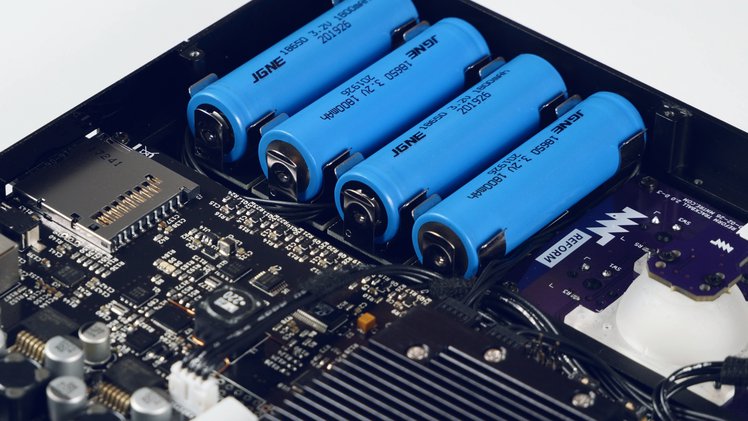 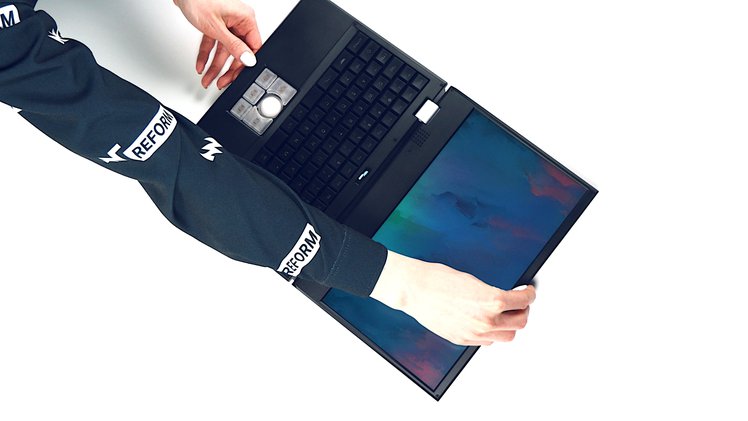 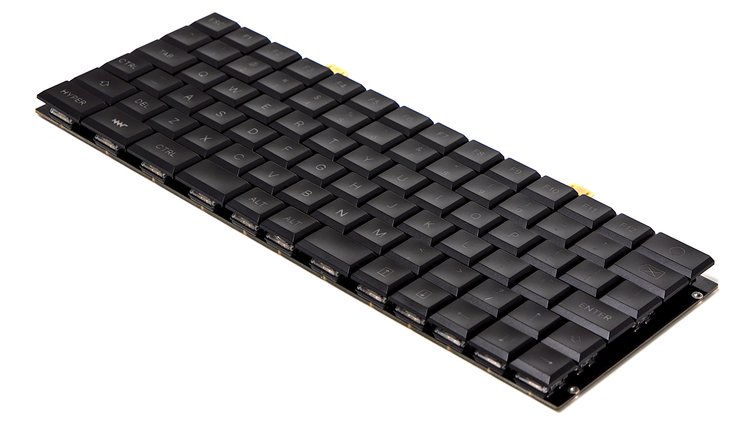 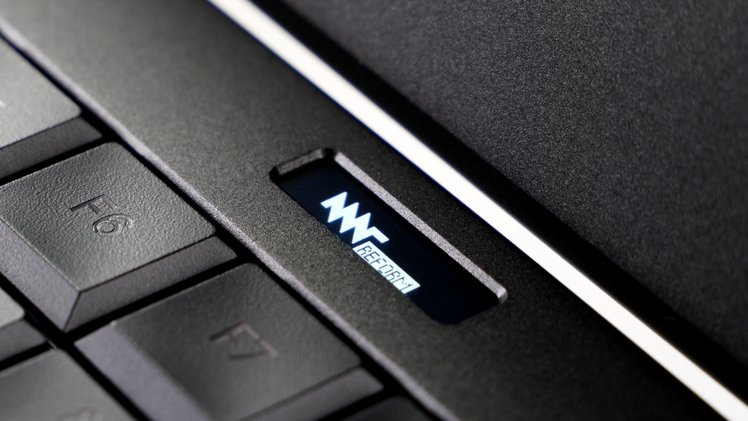 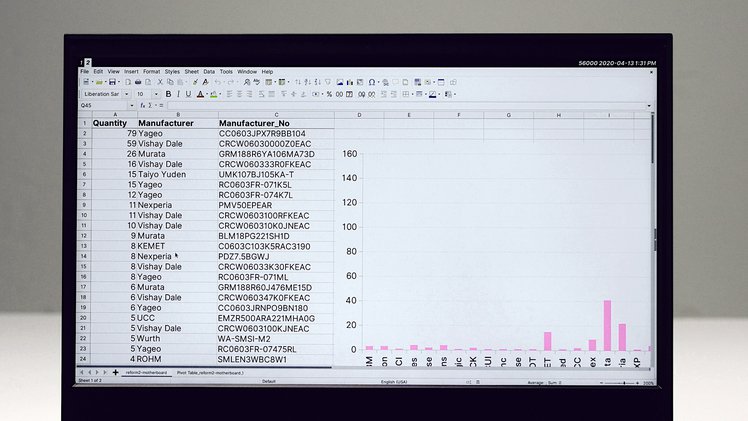 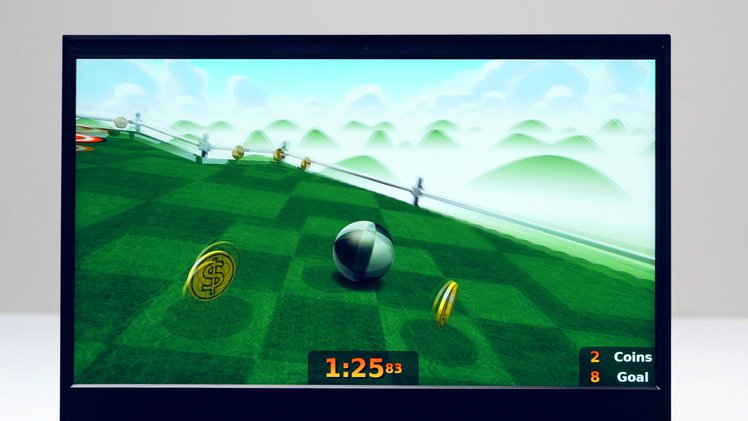 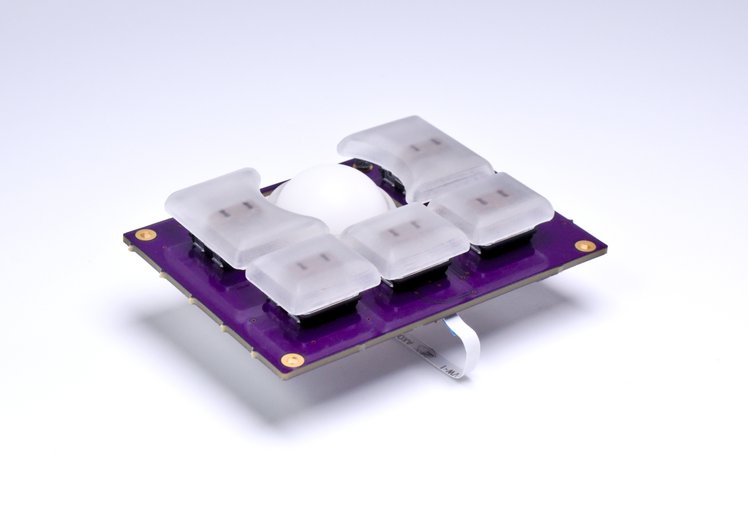 The new Reform trackball has five buttons, so you don’t have to worry anymore about how to do a middle click or use the trackball as a scroll wheel (hold bottom left or right button and roll the ball up and down). Of course, because our trackball firmware is open source, you can adjust the button functions to behave exactly as you like. We developed a custom SLA-printed mechanical housing for the trackball. For the ball’s optical motion tracking, we are using a Pixart PAT9125EL laser sensor interfacing with a ATmega32U2 MCU with open source firmware. 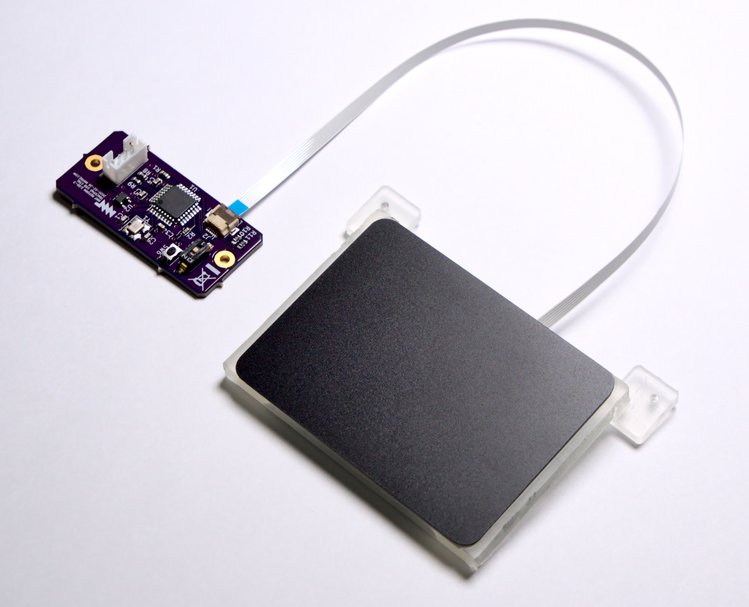 If you prefer a trackpad over the trackball, you can choose it as an option. The trackball and trackpad are interchangeable modules. The trackpad is based on the capacitive multi-touch sensor module TPS65-201A-S by Azoteq. Like the trackball, we drive it with a custom ATmega32U2 PCB and our own open source firmware. 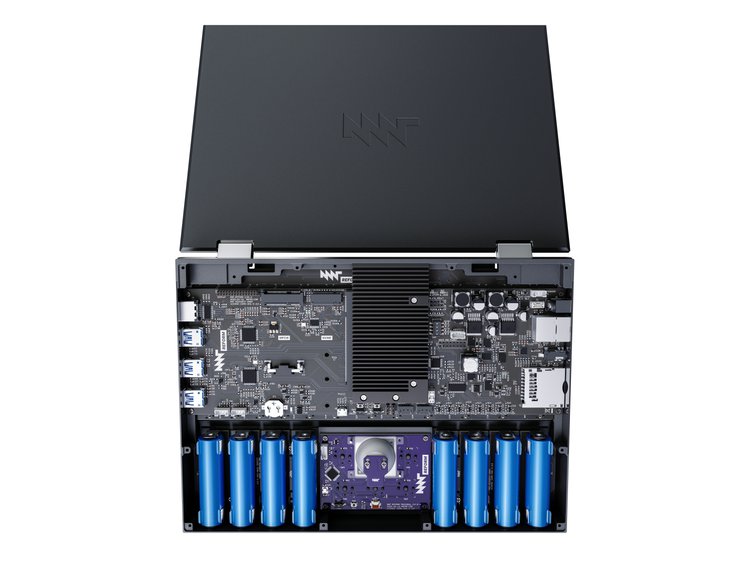 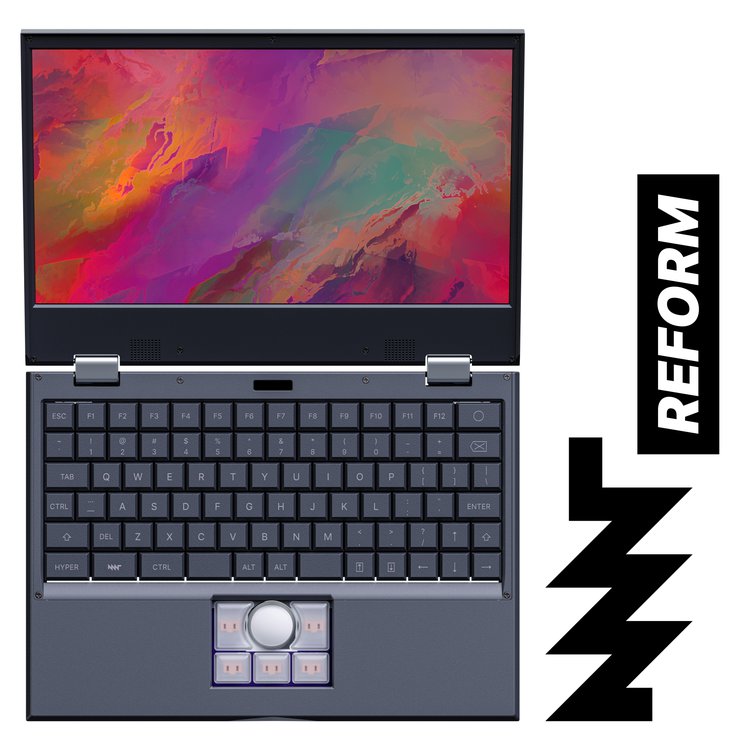 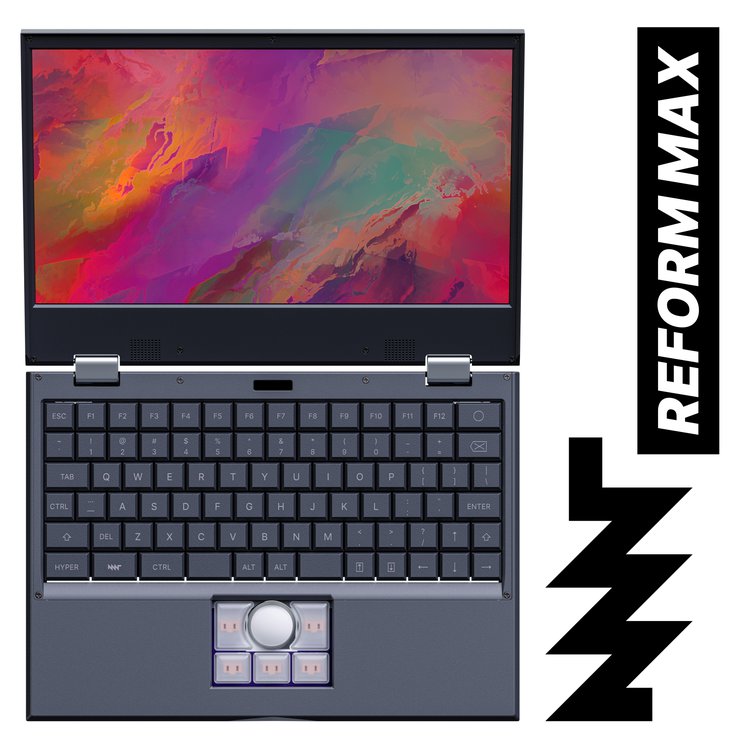 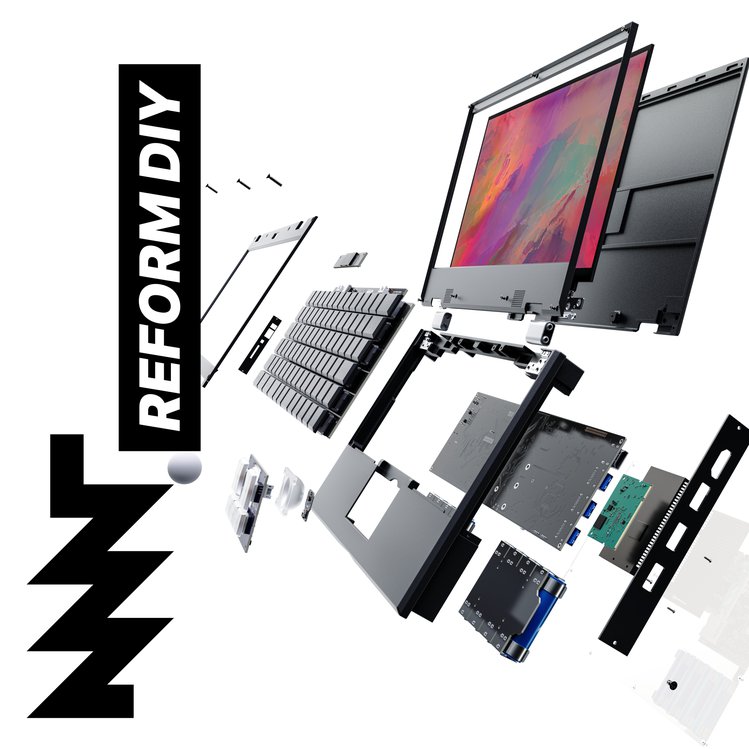 You assemble MNT Reform yourself from the individual boards, display and case parts, and print the manual on your own (if you want). All circuit boards are populated; no soldering required. Save some money and have a great learning experience building your own laptop.

If you want to develop software for the Reform platform or want to build your own device based on it, this is the pledge level for you. 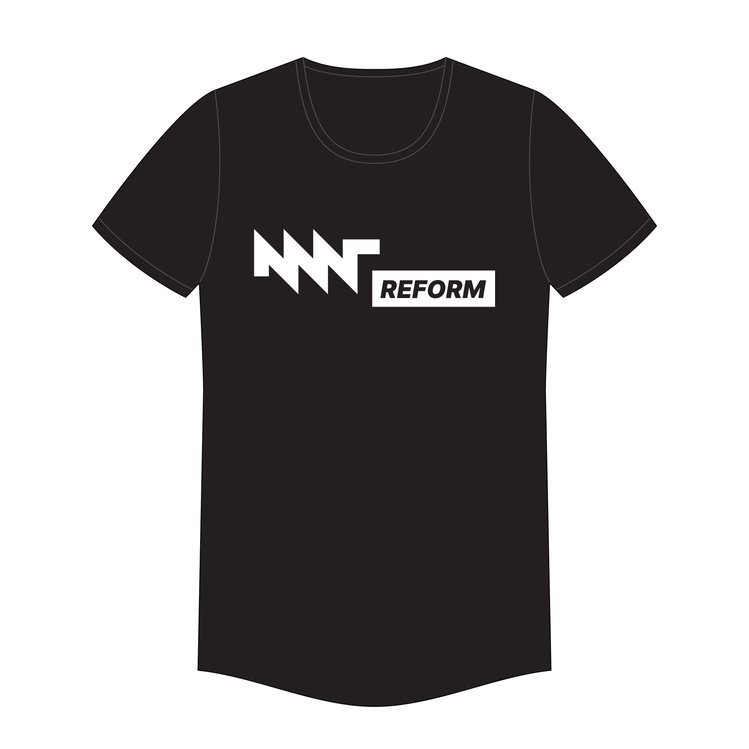 Just want to support the development of an open hardware laptop and get a nice shirt, too? Then this Fair Wear certified MNT Reform T-Shirt made from 100% cotton is for you. Color: Black. Screen printed in Berlin by blackink.

Make sure to check out Crowd Supply’s page page about ordering, paying, and shipping if you want to know more.