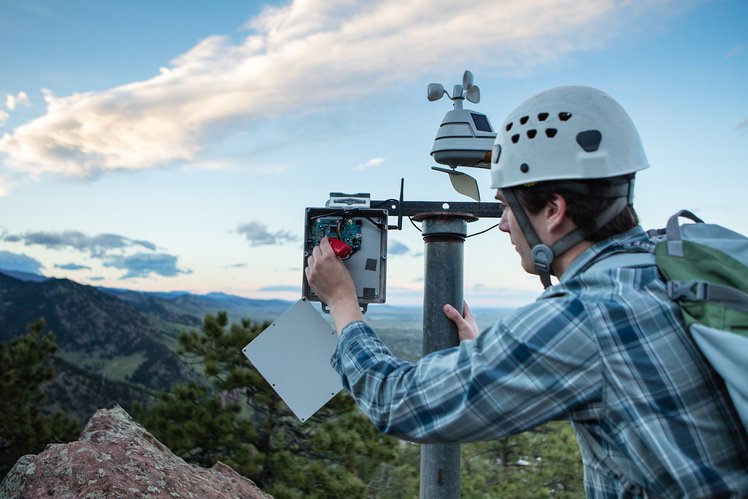 Field Reports are a unique Crowd Supply program that started in the summer of 2019. The goal of the program is to help build communities around your projects by providing a venue for backer-created content. It’s a way to promote a backer’s work while giving them a voice in the project’s adoption and progress.

What is A Field Report?

A Field Report is a short article submitted by a Crowd Supply backer (or anyone else using a CS-launched project) explaining how they used a CS project “out in the field.” Field Reports document real-life applications of CS projects in labs, classrooms, shops, and workplaces. They demonstrate how CS projects have been used to solve problems, conduct research, collect data, or just do something really cool. Field Reports let the community see what backers are doing with the stuff we send them every day!

Field Reports are published on the CS website. They are presented as a news update to the project used in the Report. In addition, we also announce new Reports in our Newsletter (+40k subscribers), and on most social media, including the CS channel on Adafruit’s Discord server.

How to Solicit Field Reports

Crowd Supply does a number of things to encourage general submissions from the CS community at large. However, in order to generate reports for your project specifically, we recommend running a contest of some sort. The details are up to you, but in the past we’ve had contests where the first ten submissions win a prize, contests where a prizewinner is drawn at random (via a livestream from all accepted submissions, and contests where the “best” three reports are selected as winners. Prizes have included special editions of the hardware, new versions of a project, and credit at CS or with the creator’s organization.

Here are examples of previous contests:

More important than the prizing, however, is the exposure that a reporter’s project will get. It will be seen by a unique audience of fellow users, who will comment, give suggestions, add their own twists, and generally advance the cause of both the reporter’s project and the CS project it is based on.

How to Submit & Publish Field Reports

Backers can send in reports via our submission form. You should encourage your backers to submit reports by mentioning them frequently in your campaign updates, which should include the link to the form (https://www.crowdsupply.com/field-reports). Your project manager will send acceptable submissions on to you for review and, if the report is approved, Crowd Supply editors will edit and revise the report, working with the reporter, to get it to a publishable state.

Question not answered here? Contact us to see how we can help.

Before Your Campaign Launches

After Your Campaign Concludes